Before the race even started I knew I wanted to come back to Baja for the 2014 Tecate Score Baja 1000 race.  The atmosphere the night preceding the race was full of anticipation as we chatted with others who had been to races in the past.  They shared stories, photos, and videos.

The morning of the race started with the wind picking up near Gonzaga Bay.  Our little rooftop tent was getting really hammered by the wind so we packed up at 4:45am and made it out to the race course near mile marker 330 by 5:30am.  It was just in time to see the second placed bike blast by us and over the 5ft high jump.  He had it pinned, pushing for first place.  We missed number 1 (Honda, as per usual) by minutes.

The bikes and quads made their way past us over the next four hours at steady intervals.  We had time to talk to the other spectators, hear their stories, and tell ours.  Some had raced the event, some had chased, some watch every year, and a few just stumbled across this year’s race and decided it was safer to stay put than to head our on the highway battling race traffic along they way.

Rich and Melodi from 2 Wheels 2 Live left from Vancouver, WA and started south about the same time we did.  They are heading to South America and are significantly more hardcore than we are.  Their BMWs offer them little (read: none whatsoever) protection from the elements and other traffic and allow them to carry only the necessities.  Our papaya/banana smoothies made in our Magic Bullet blender are a definite luxury.

We knew that the big money race teams driving trophy trucks started at 9:30am in Ensenada so it was speculated that they would be passing us at about 2:30pm.  Everyone waited with anticipation, watching the horizon for the first cloud of dust.  We soon saw the dust and the bright LED fog lights burning through it.  Then we heard the sweet sound of an 800hp V8 at full song as the truck blew past us and over the jump at 100mph+.  From here on out there was truck after truck and buggy after buggy hammering past us and pushing for the finish.

For a comparison, we averaged about 15mph on this exact road one day later.

Sure, you only see a couple miles of the almost 1000 mile race, but that’s way better than watching recaps on YouTube.

If anybody needs a couple extra sets of hands to help with pre-running or chasing next year we’re in.  Just shoot us an email and we’ll make it happen.  For anyone else that is interested but has never made it down… Ensenada is only about 22 hours from Vancouver, BC.  Throw a bunch of people in a truck to split fuel costs and driving duties, sleep in some $30/night hotels, eat $1 tacos, drink $1 beer, and have an absolute blast. 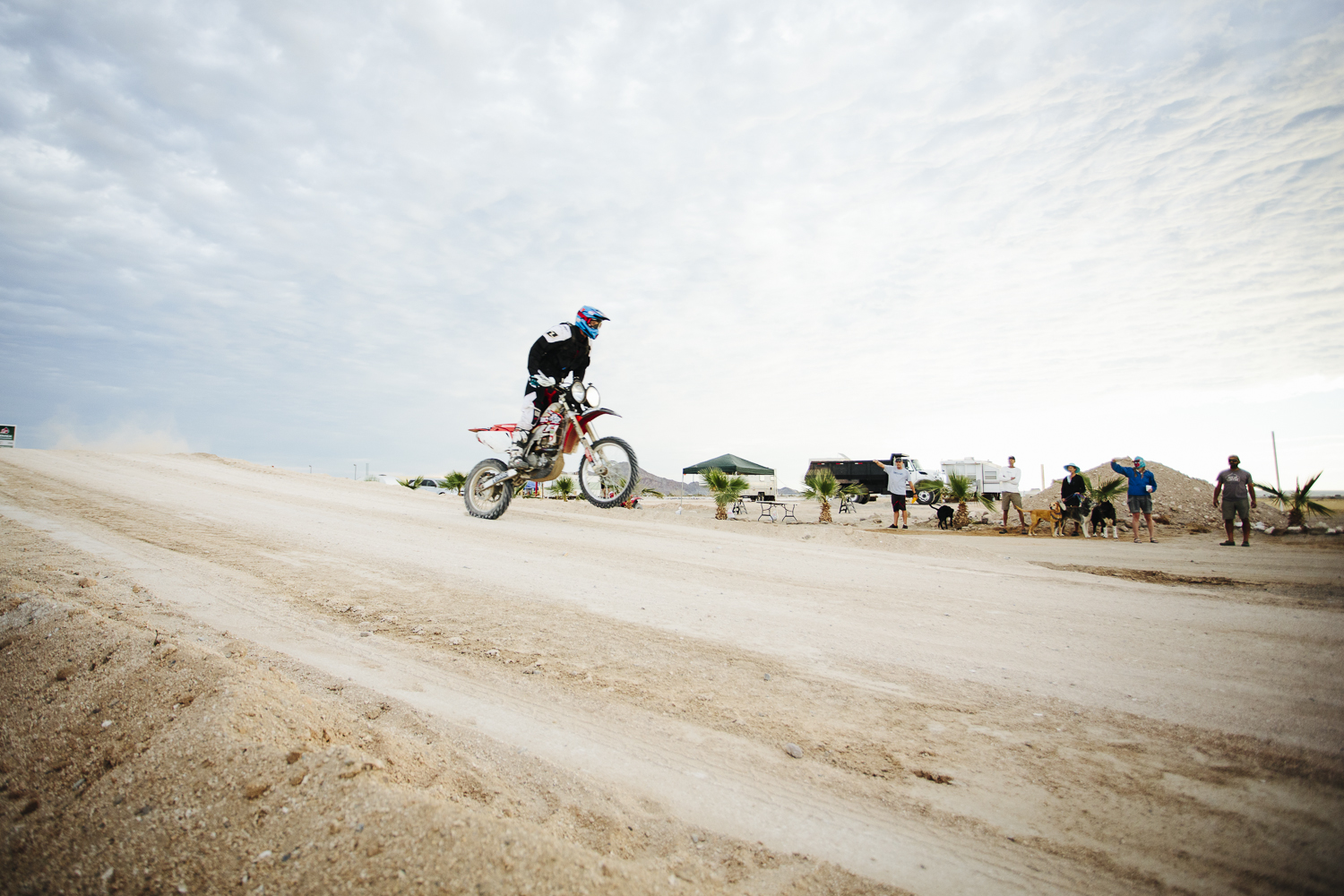 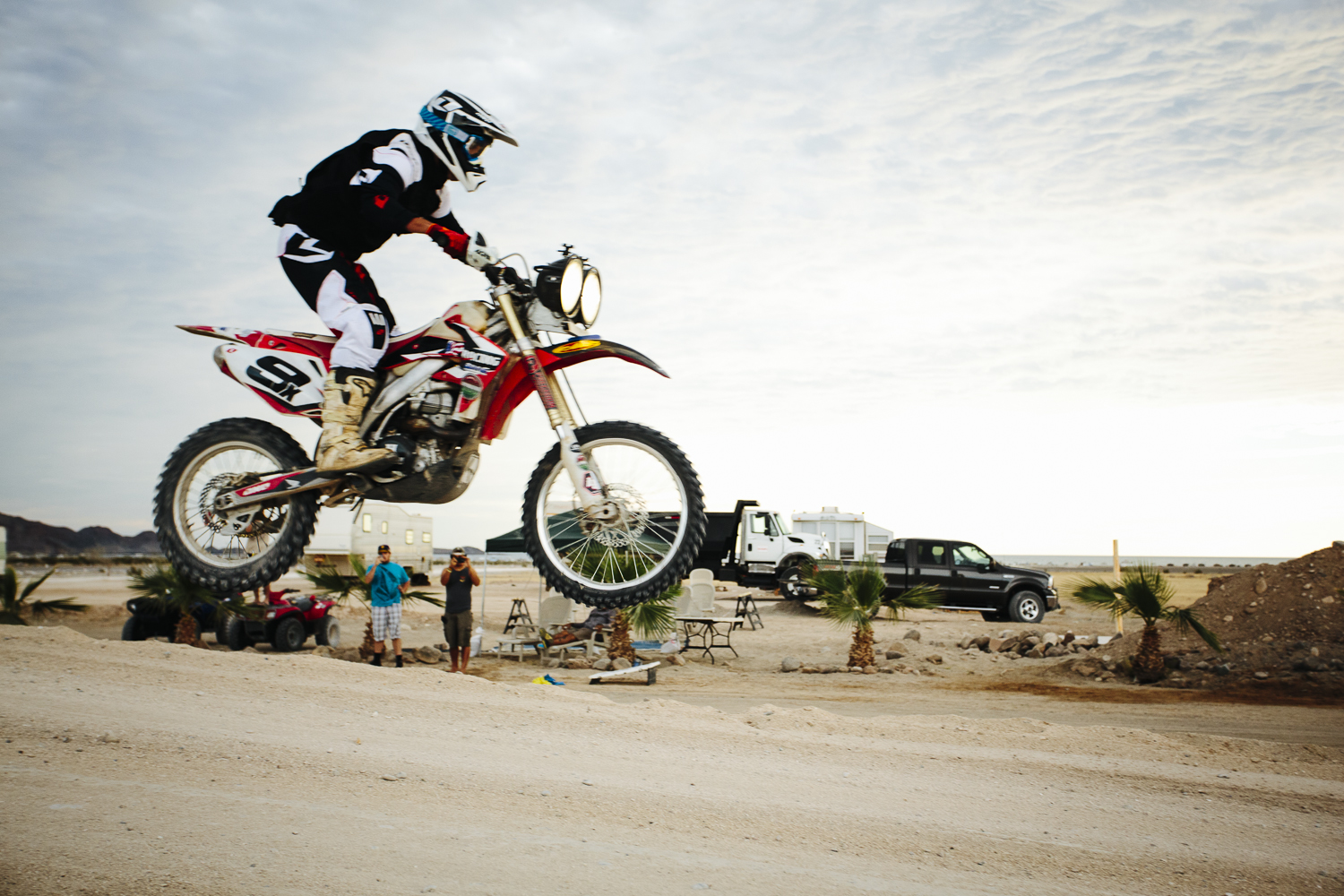 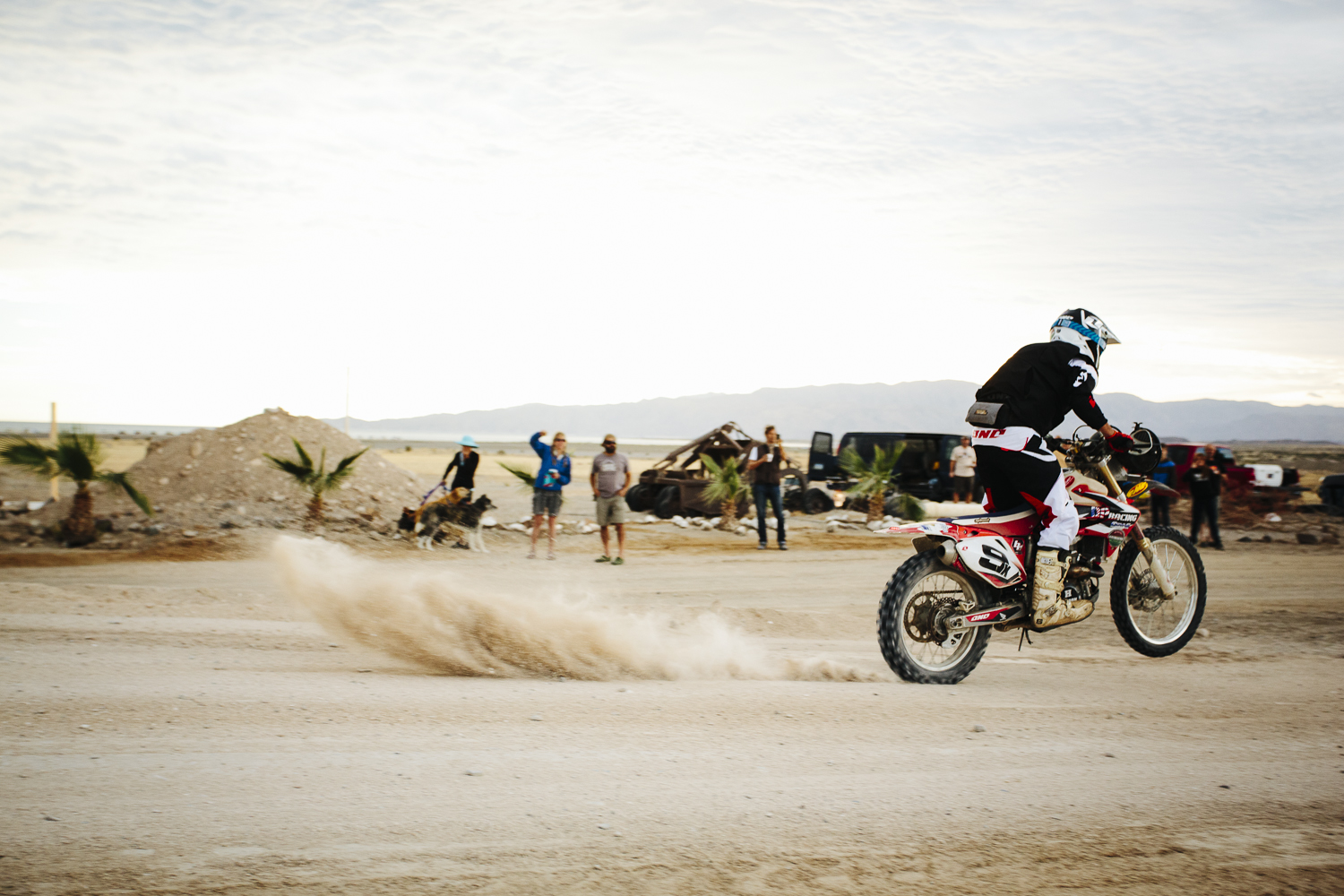 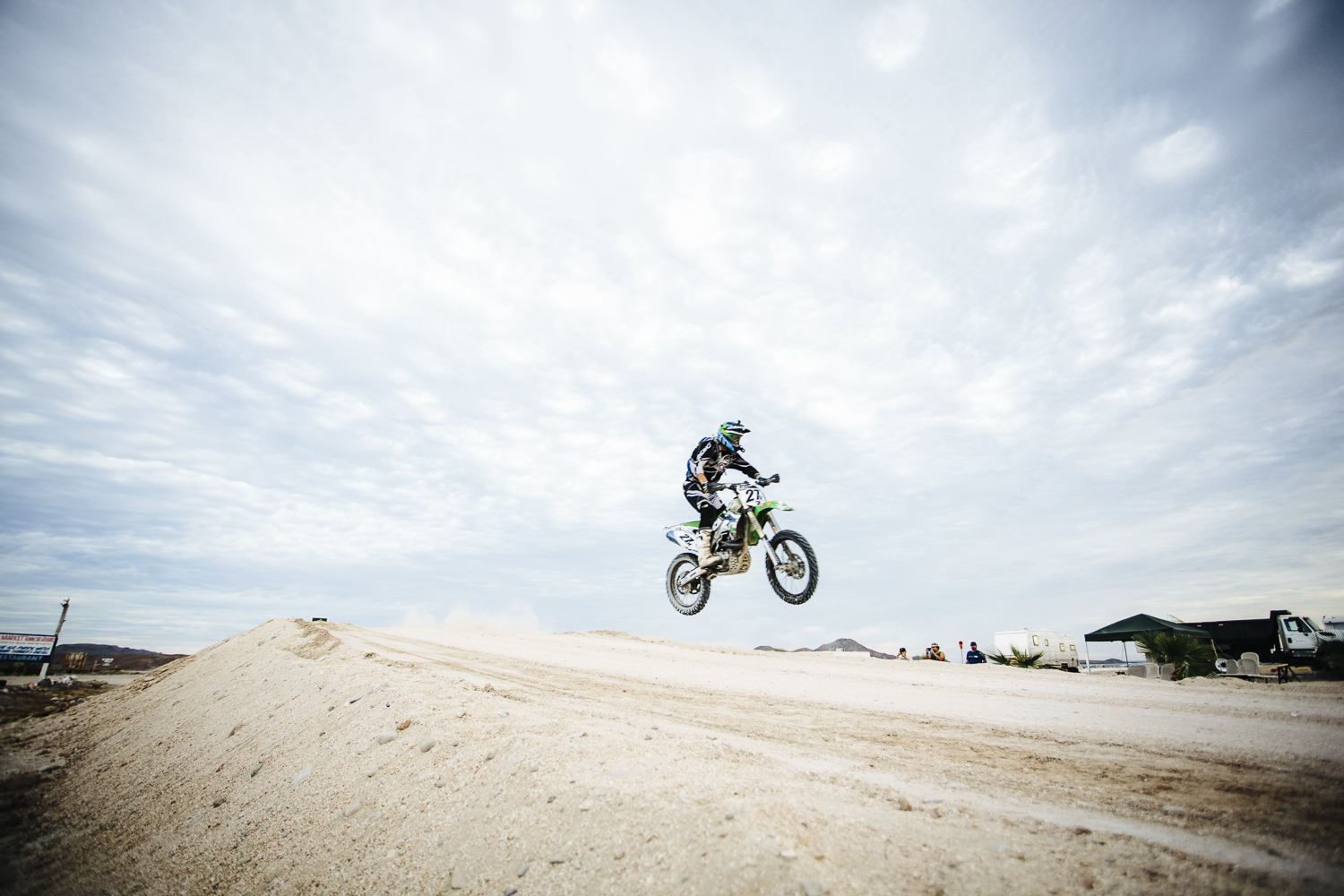 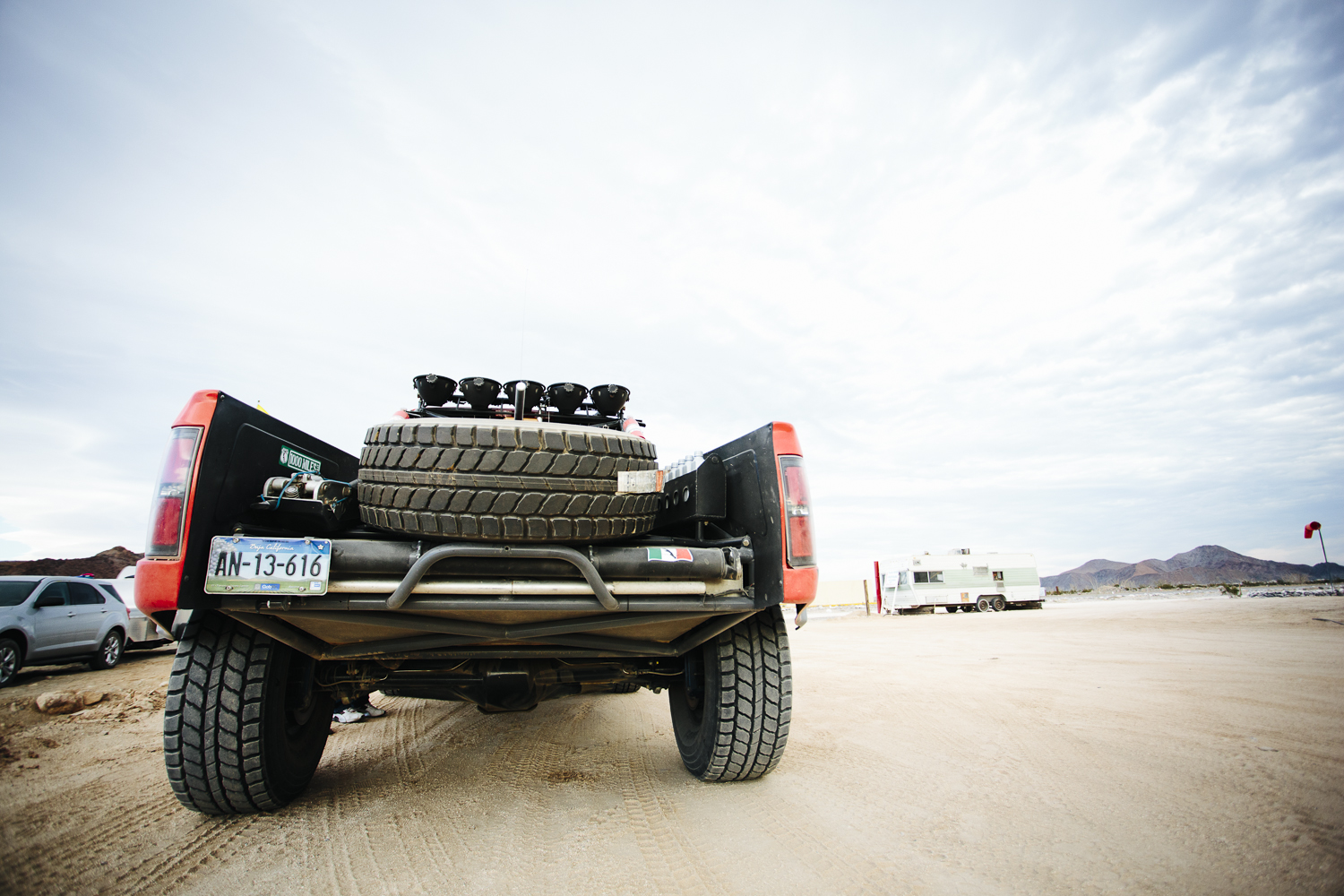 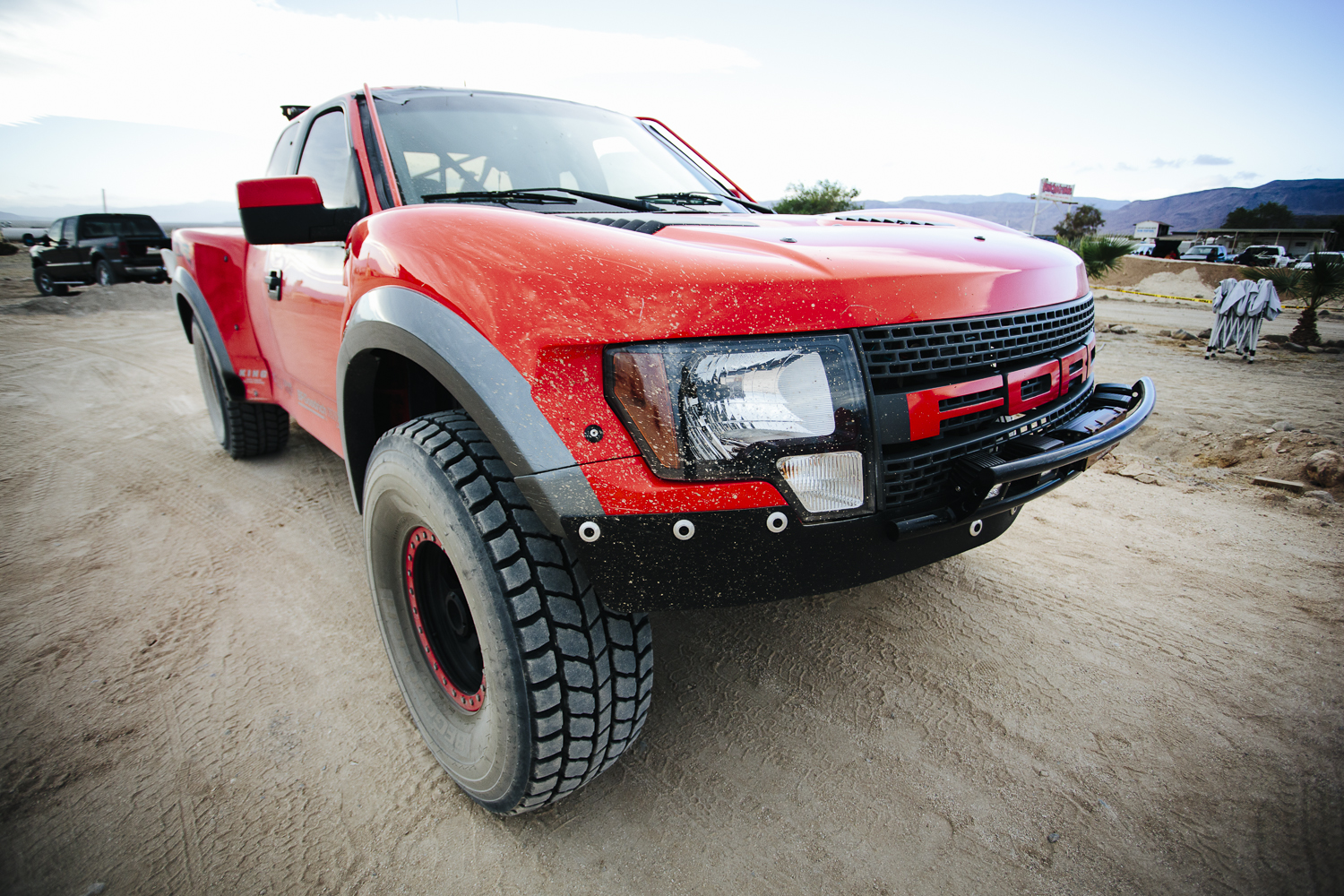 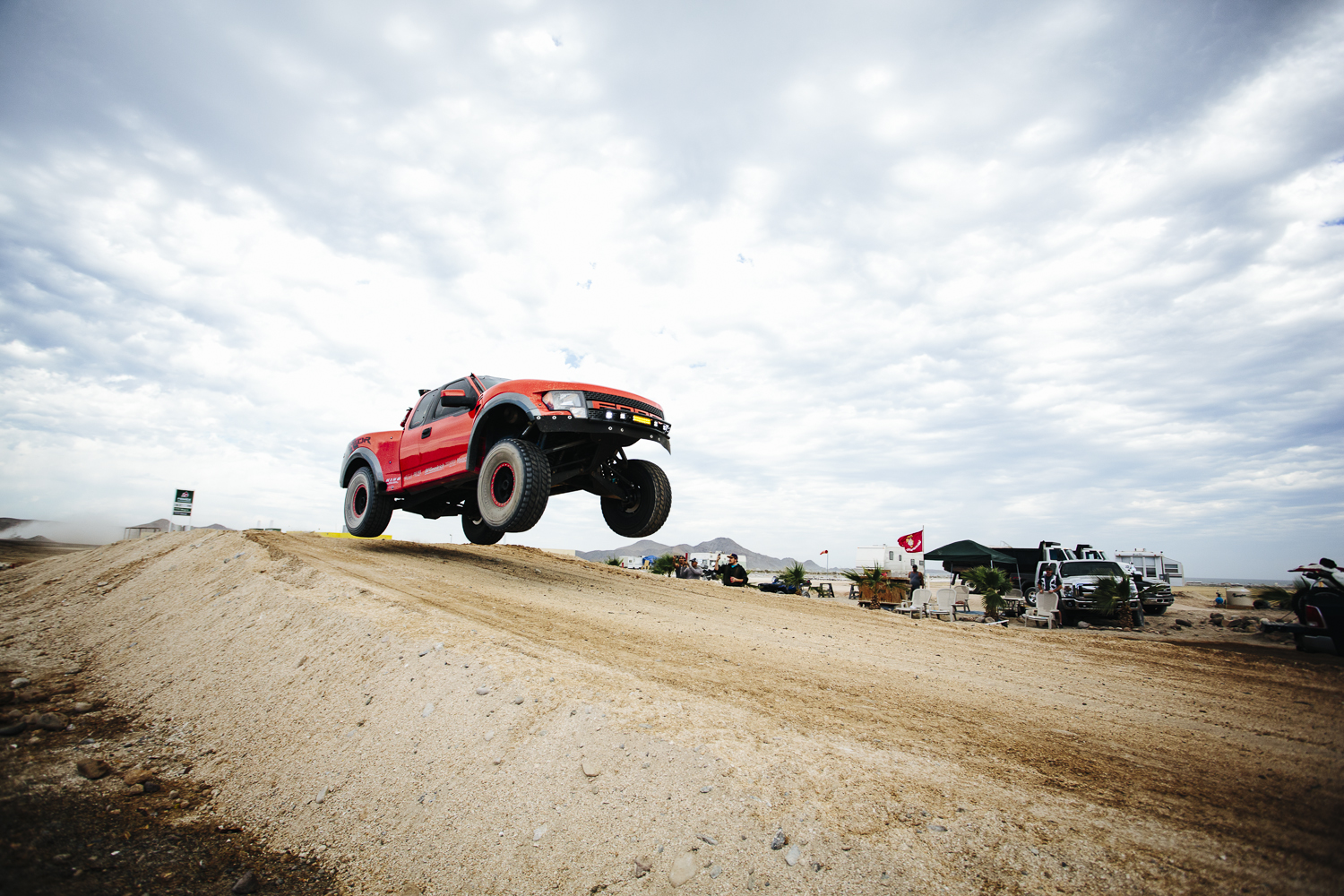 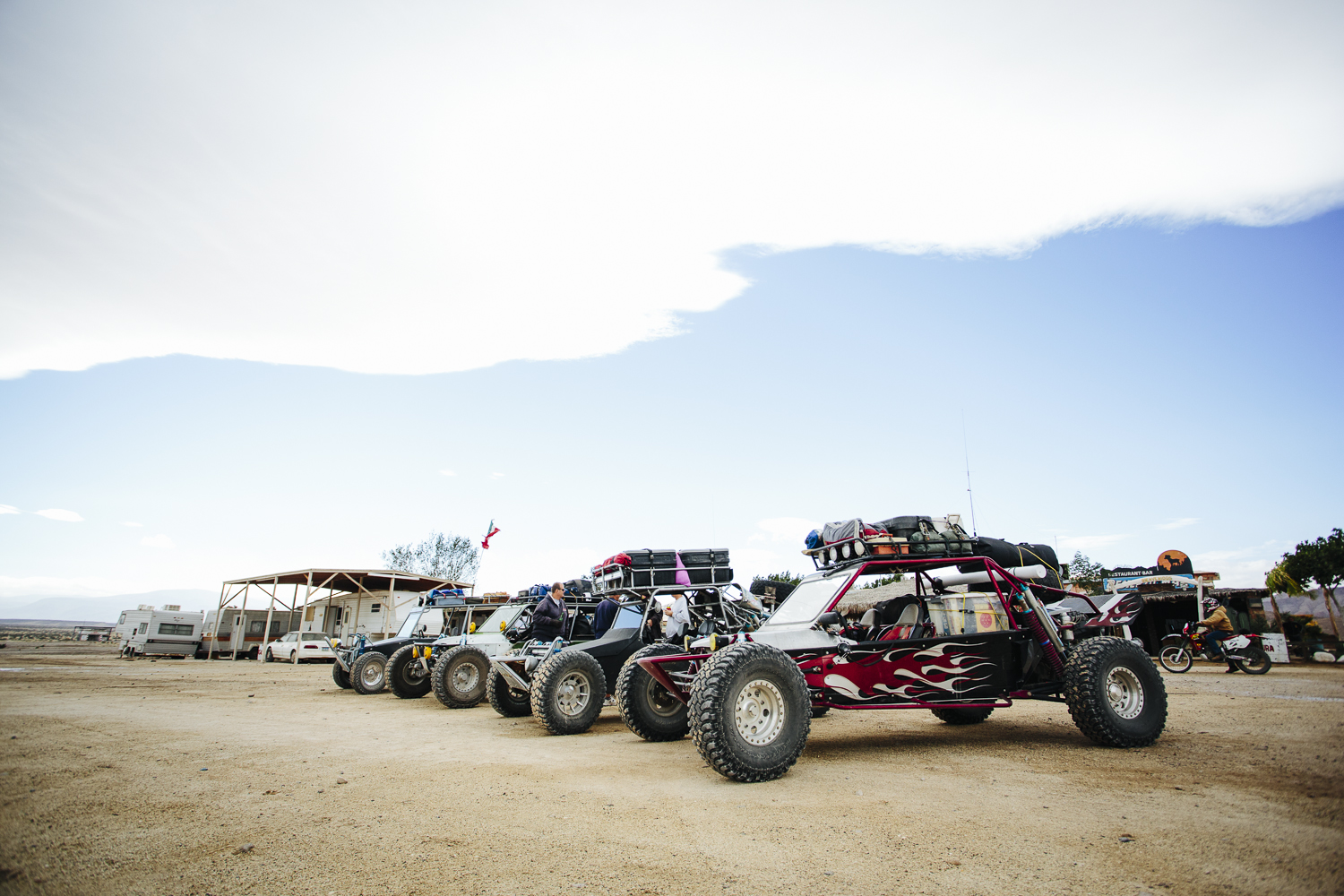 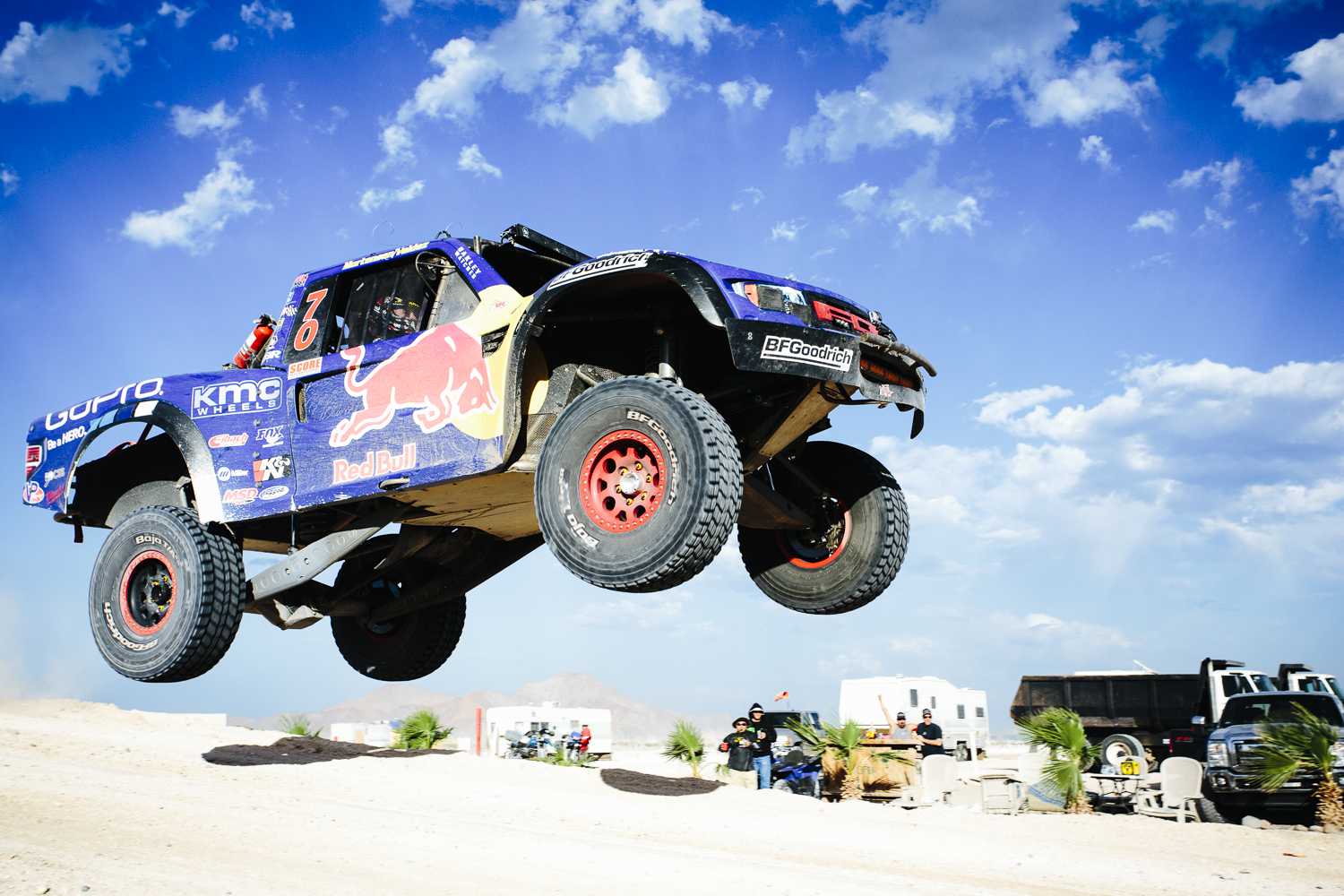 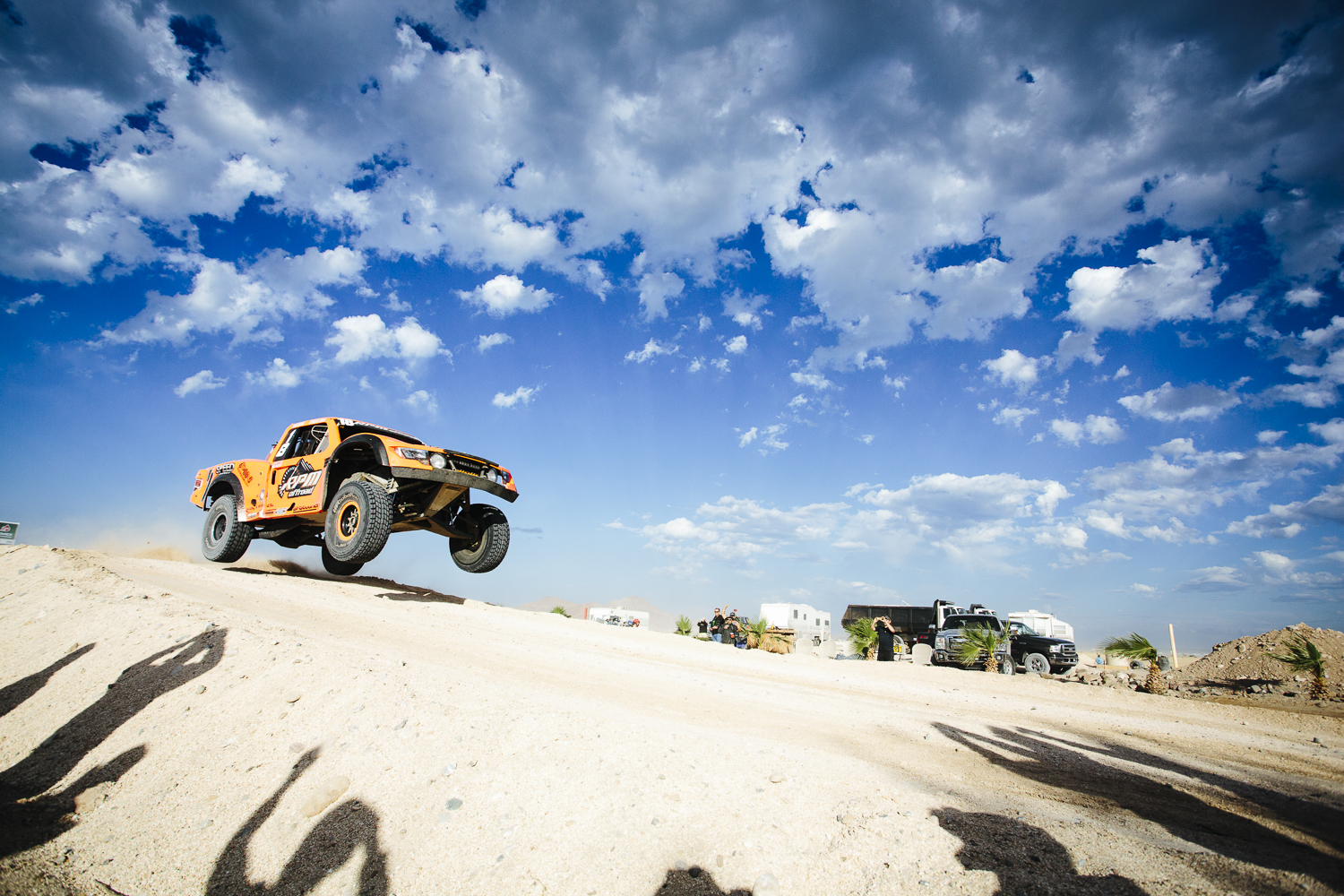 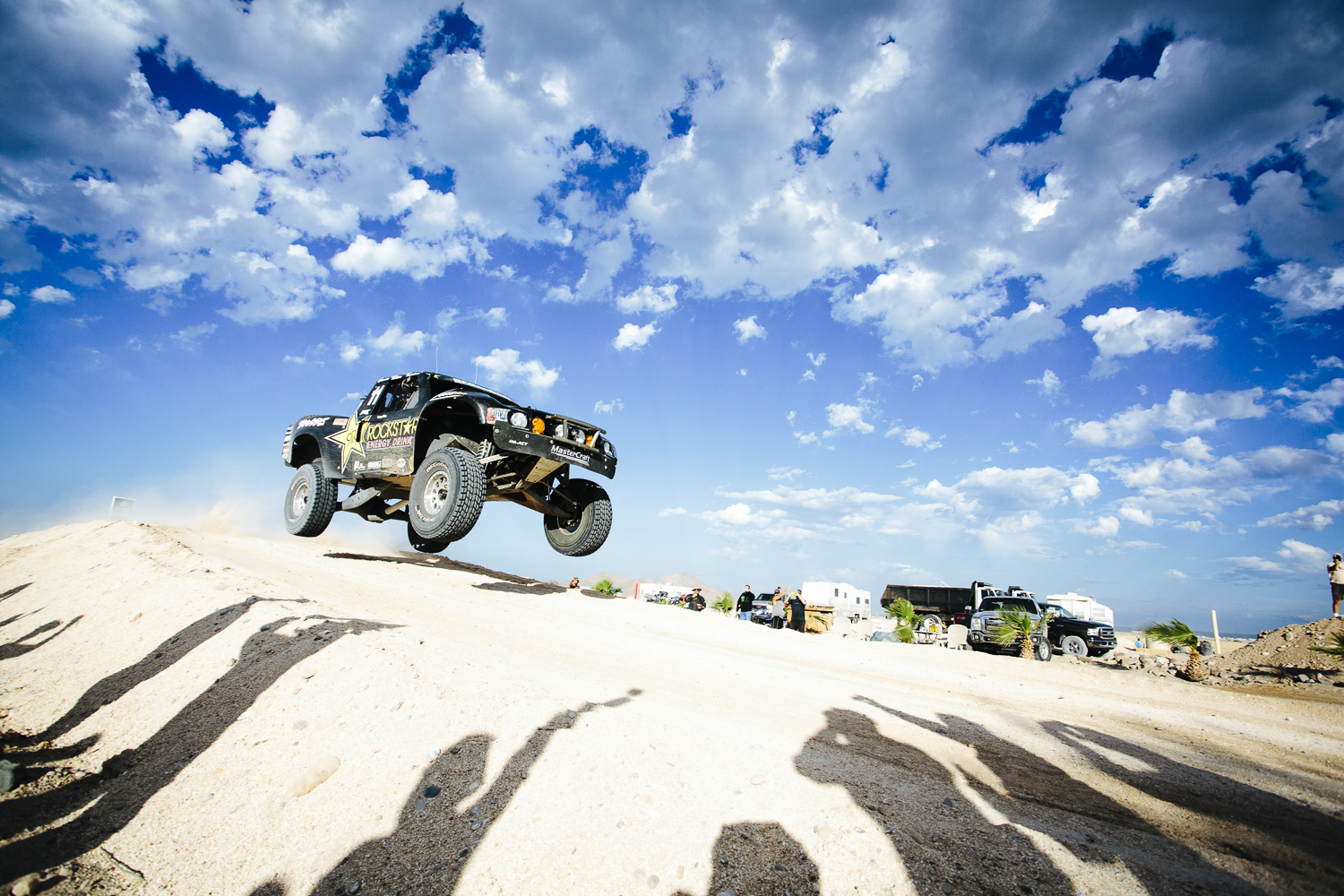 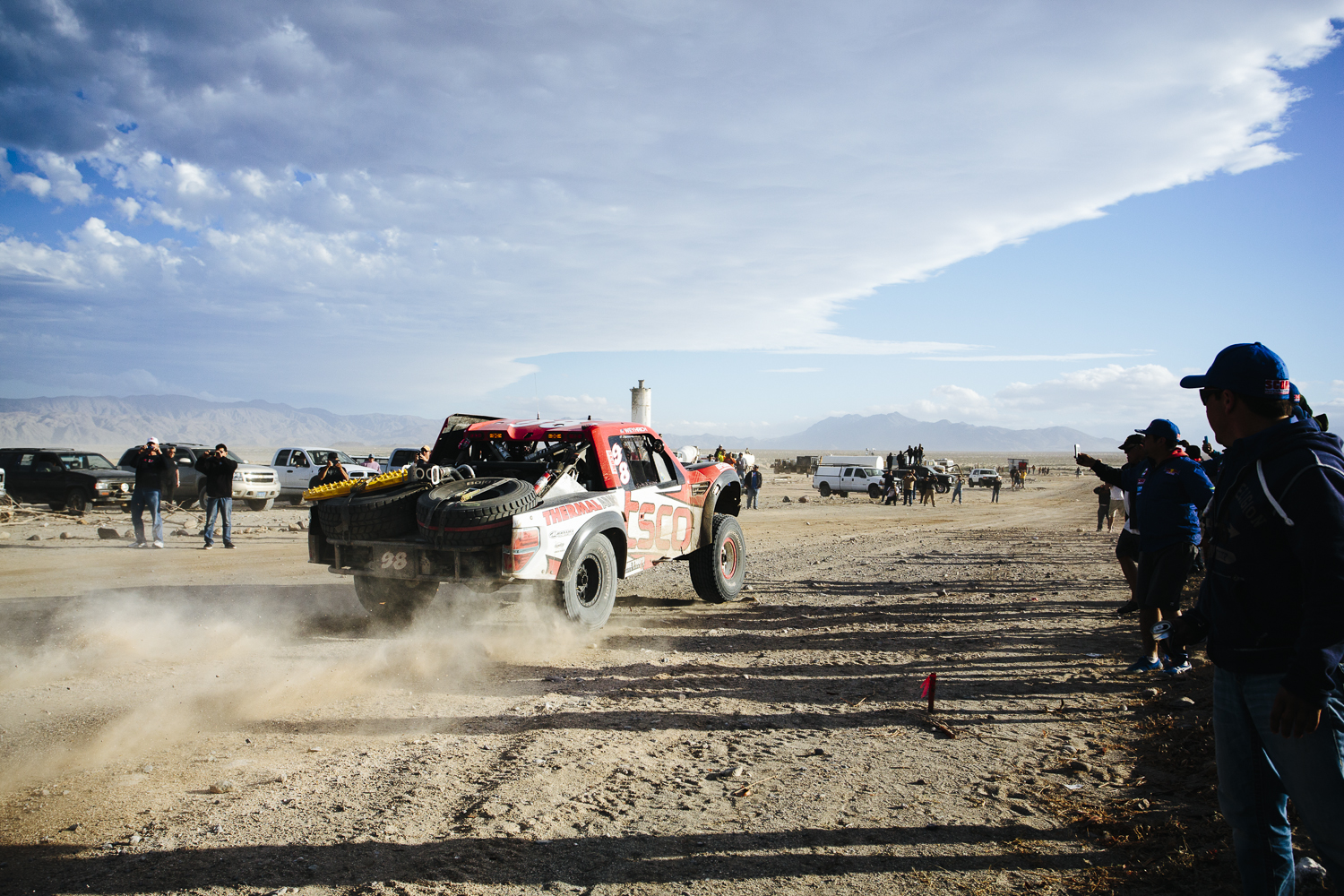 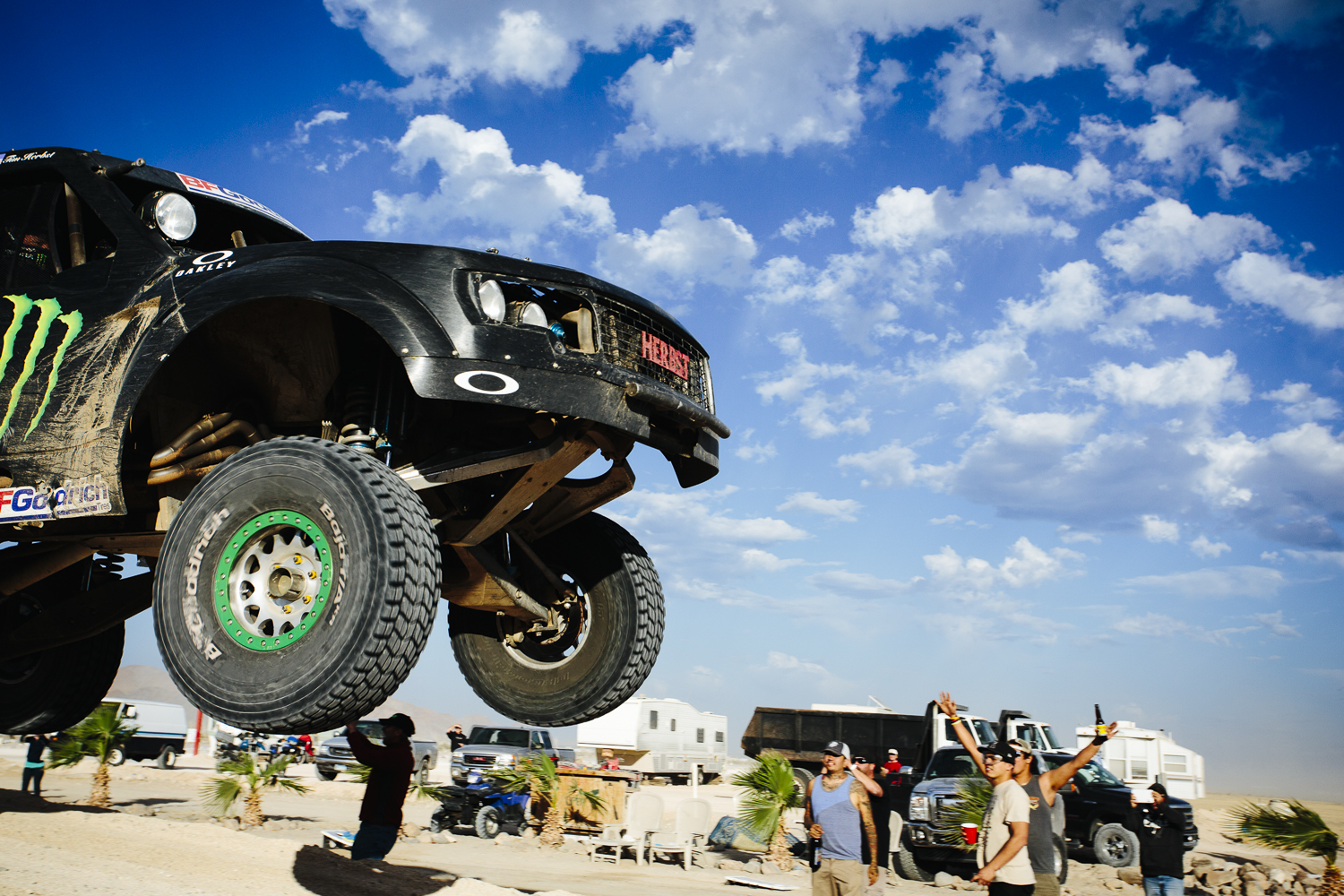 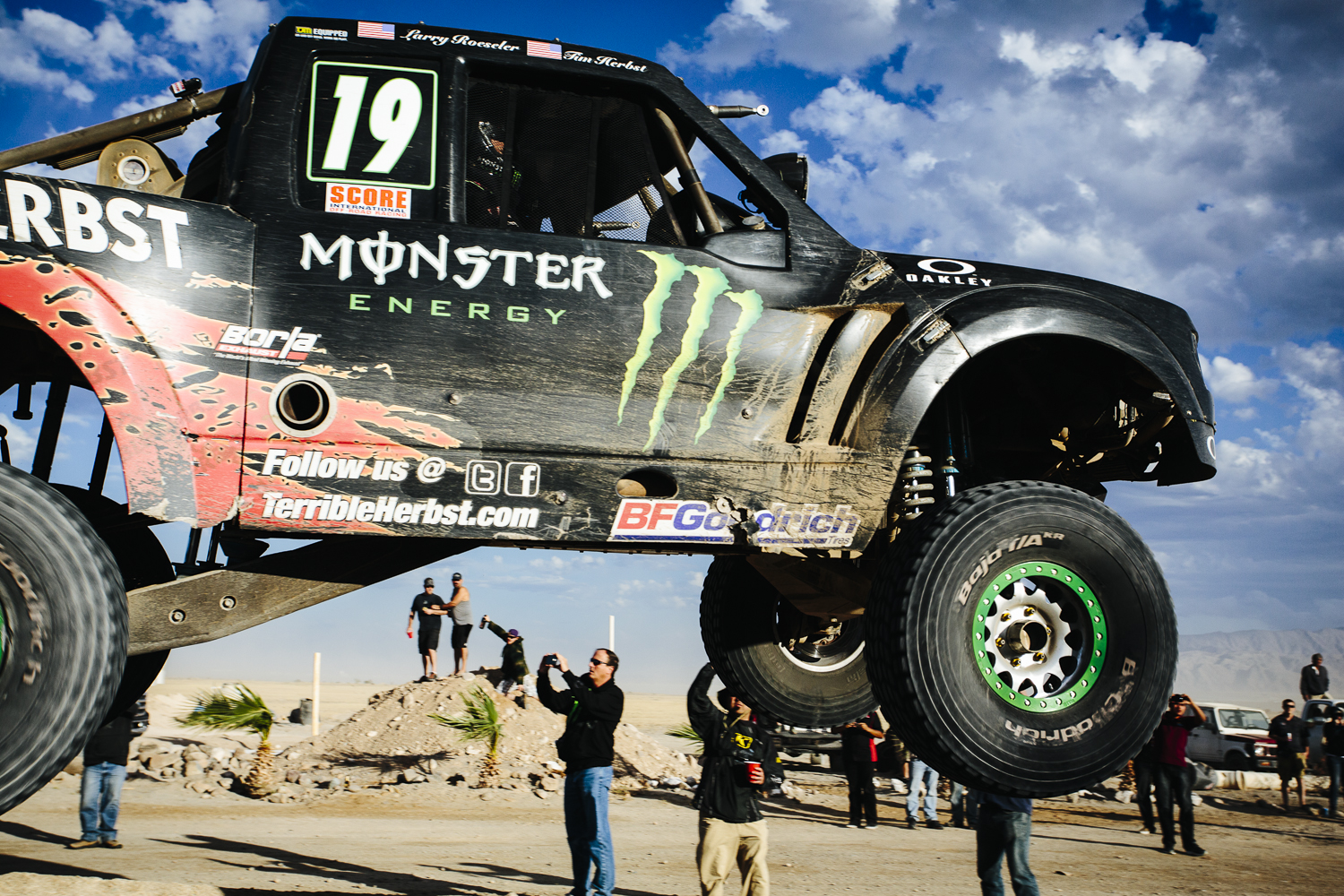 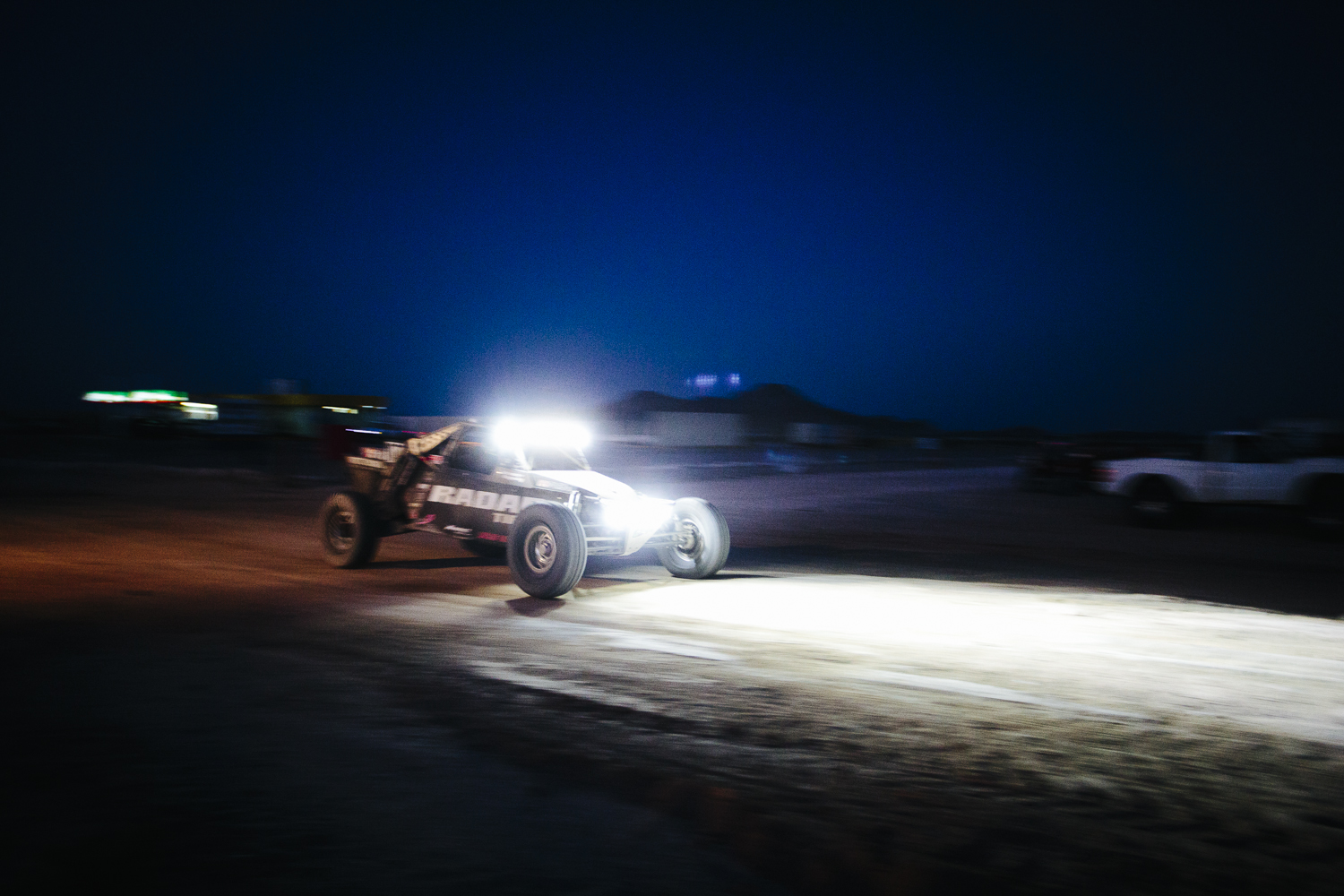 As many people know, Curt Caselli passed away during this years race.  Make sure to check out this video to learn more about Curt and his life from his friends and family.