From the palm-filled oasis of San Ignacio, we continued to Guerrero Negro, a town on the Pacific side of the Baja Peninsula.  The drive, as it always seems to be in Baja, was spectacular.  As we drove through Guerrero Negro, we realized that this was probably a town to drive through while continuing onto our next destination.  Boy, were we glad we made a lunch stop for fish tacos, though!  The owner the legit looking food cart was super friendly and he made some darn good Baja-style fish tacos with the usual exciting toppings.  How did we find this great lunch spot, you ask?  Ah, just follow the locals!

We continued our drive back across the peninsula to the Sea of Cortez, where we were greeted by a frequently mentioned place by pretty much everyone we met on our journey: Bahia Concepcion.  The hills parted and we received a glimpse of its turquoise waters, palm trees and white sandy beaches.  We parked at the El Coyote campsite, which contained wooden palapas on the beach a mere six feet from the water.  The water was shallow, warm and sparkled in the sun.  Magical.

Our campsite was full of Canadians!  This was the first time we had encountered so many of our fellow eh’ers, most of them from Vancouver Island.  We were initiated during the first night at the site by getting practically eaten alive by mosquitos, no matter how much of Dr. Mercola’s bug spray we doused ourselves in.  Even the DEET covered campers were attacked by these little beasts.

As Norteamericanos (thanks, Pimsler, now we speak a little bit of Spanish!), we know better than to accept food out of the back of a stranger’s vehicle (or candy, for that matter… especially out of a white van.  With no windows.).  In Mexico though, the rules seem not to apply.  There were various vendors driving in and out of El Coyote selling fresh produce from a farm nearby including peppers, onions, swiss chard, beets, cilantro, green beans) (“yes!!” says Ashley the nutritionist) fresh eggs, freshly caught fish, and other goodies such as empenadas and tortillas.  Another vendor apparently comes by once a week selling whole wheat pizza that was rumored to be delicious by our fellow campers.  We were also offered purified water, washing water by the barrel, firewood, and of course, Mexican blankets and jewelry.  It seems to us that there isn’t really a reason to leave this slice of paradise, at least not any time soon. 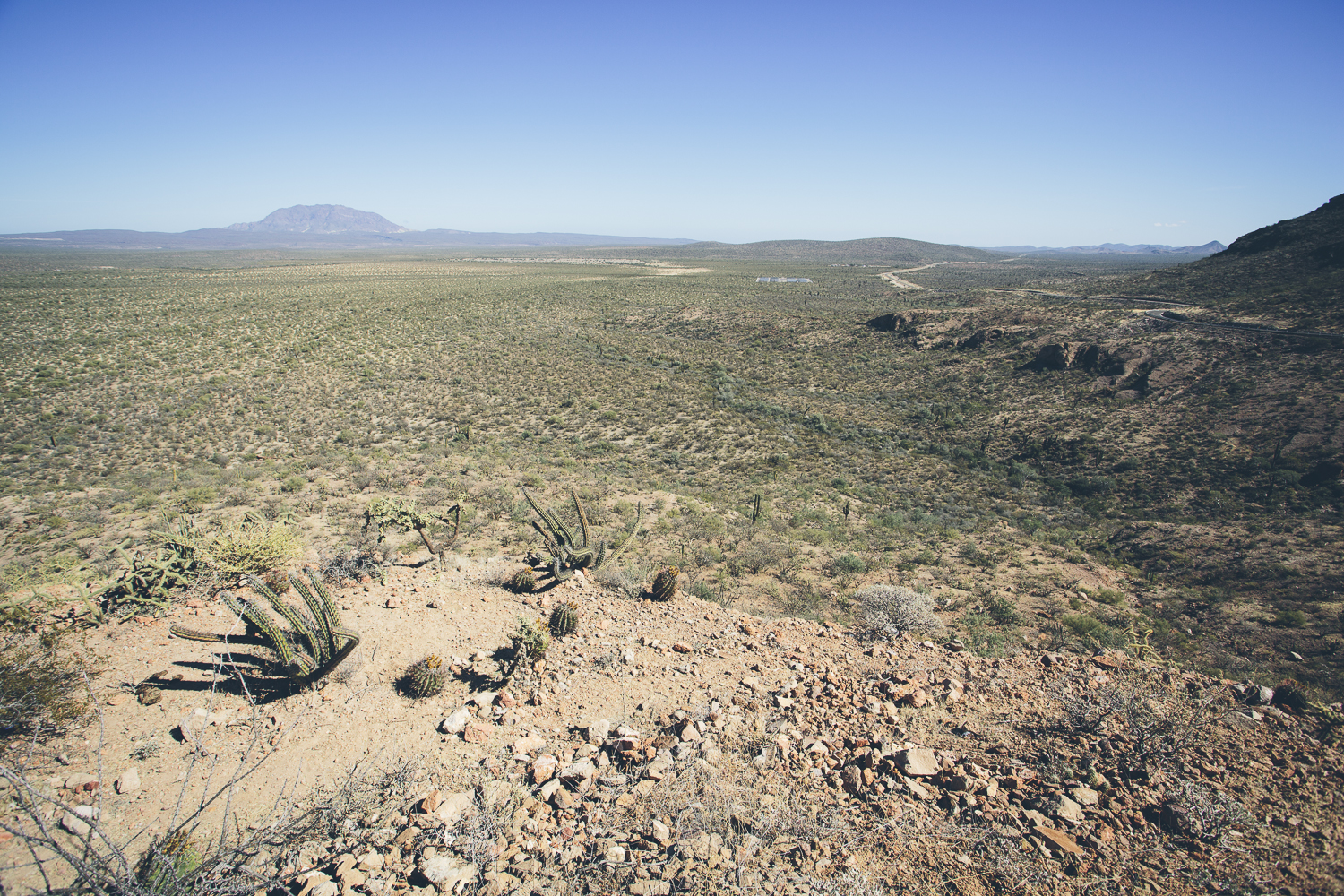 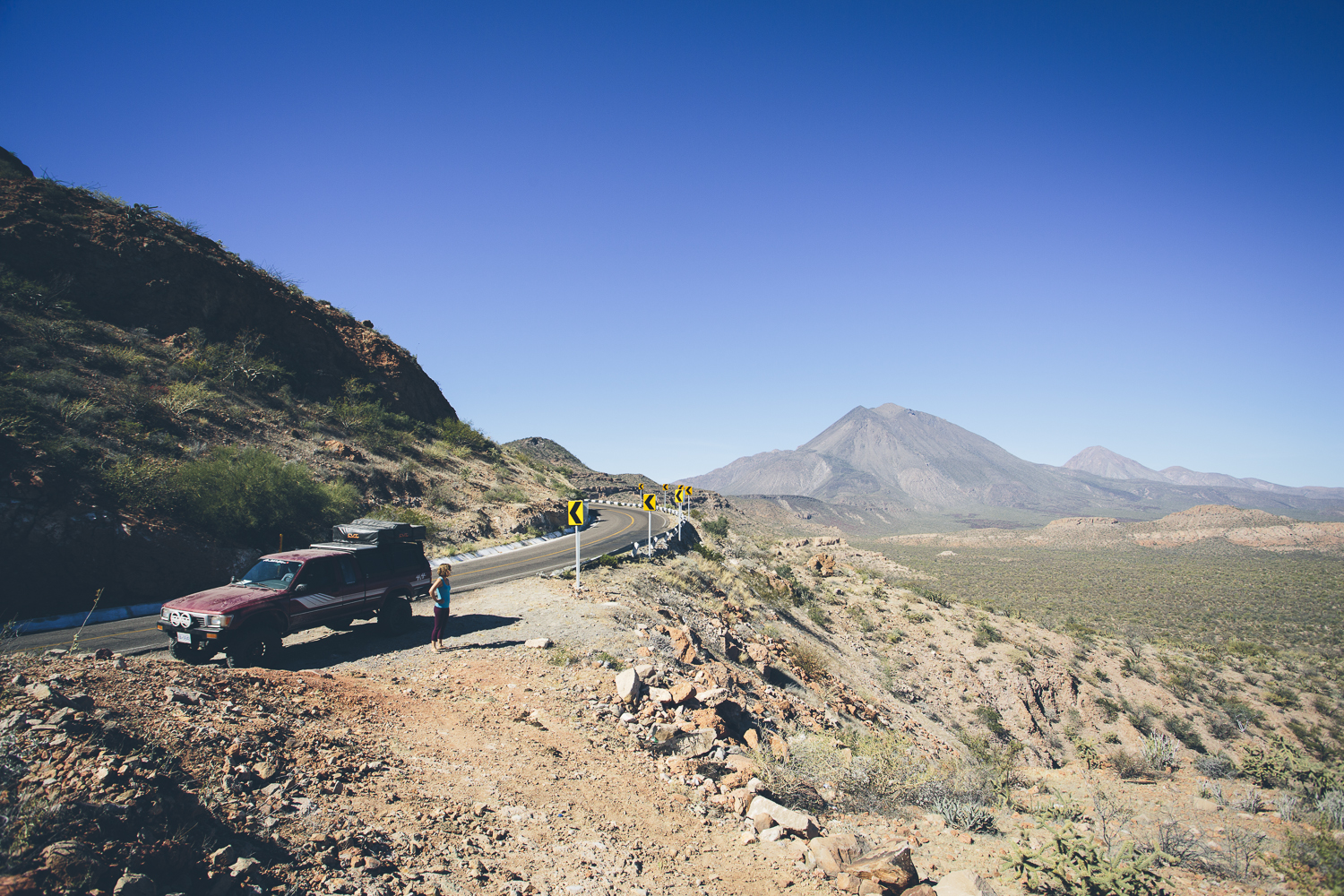 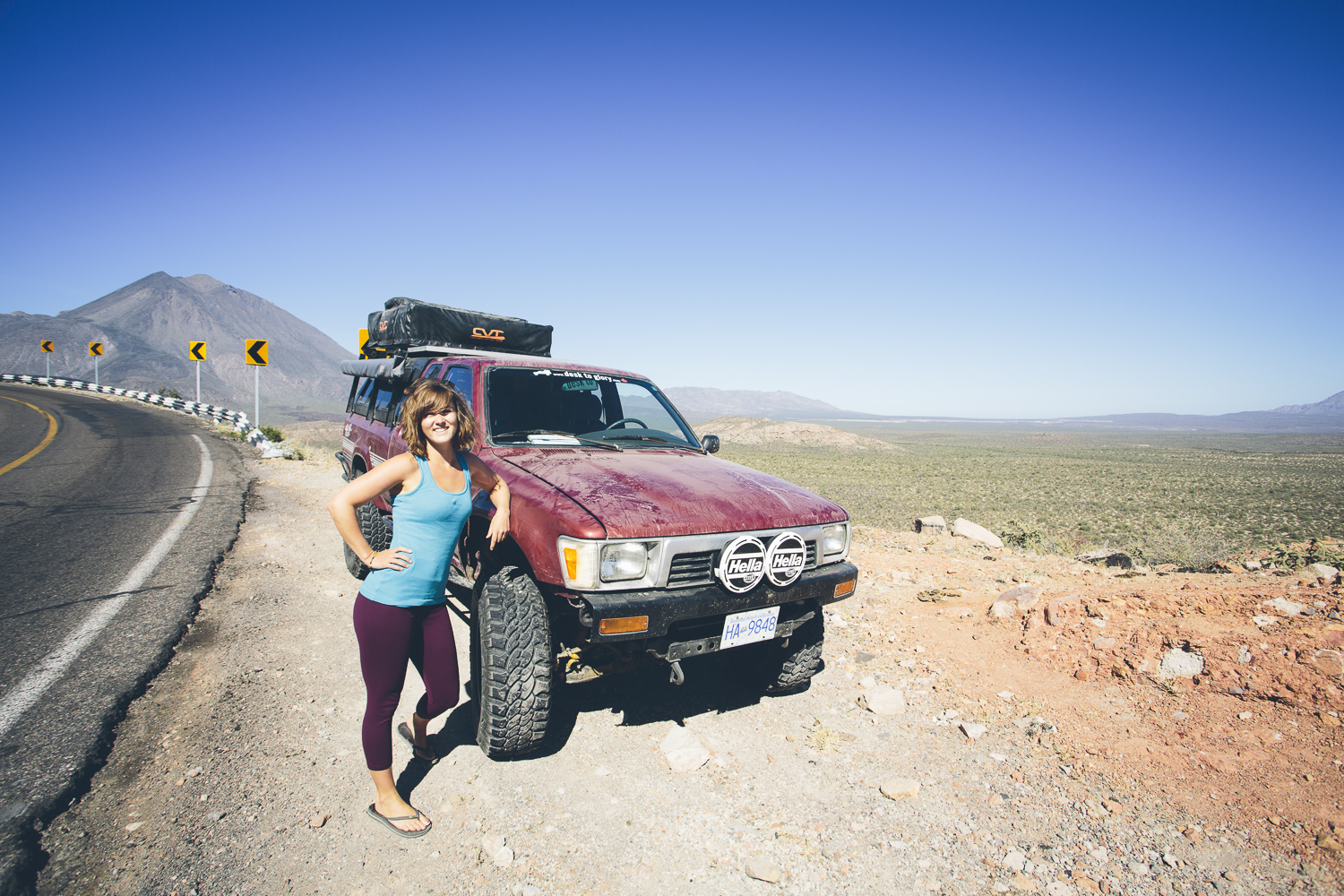 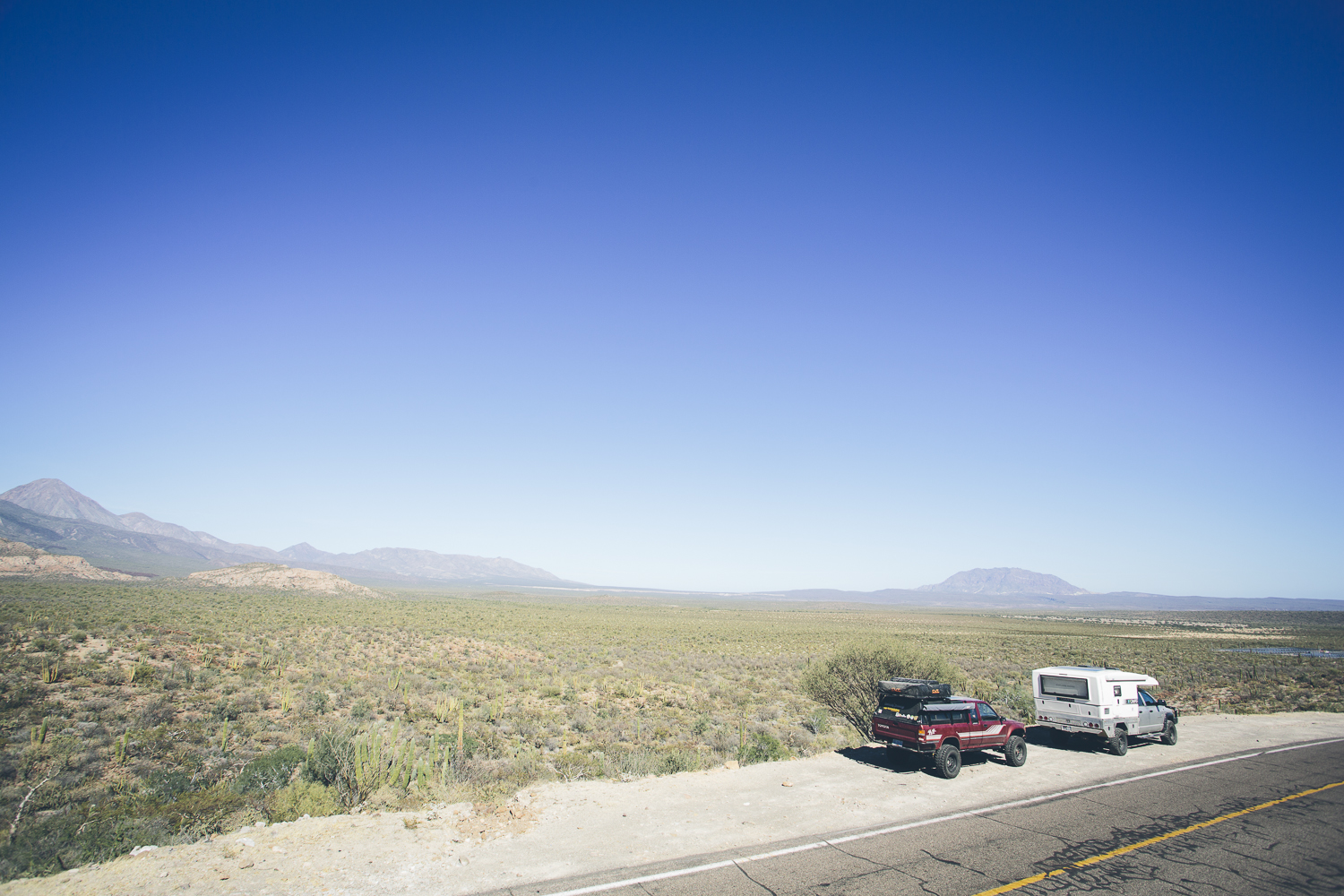 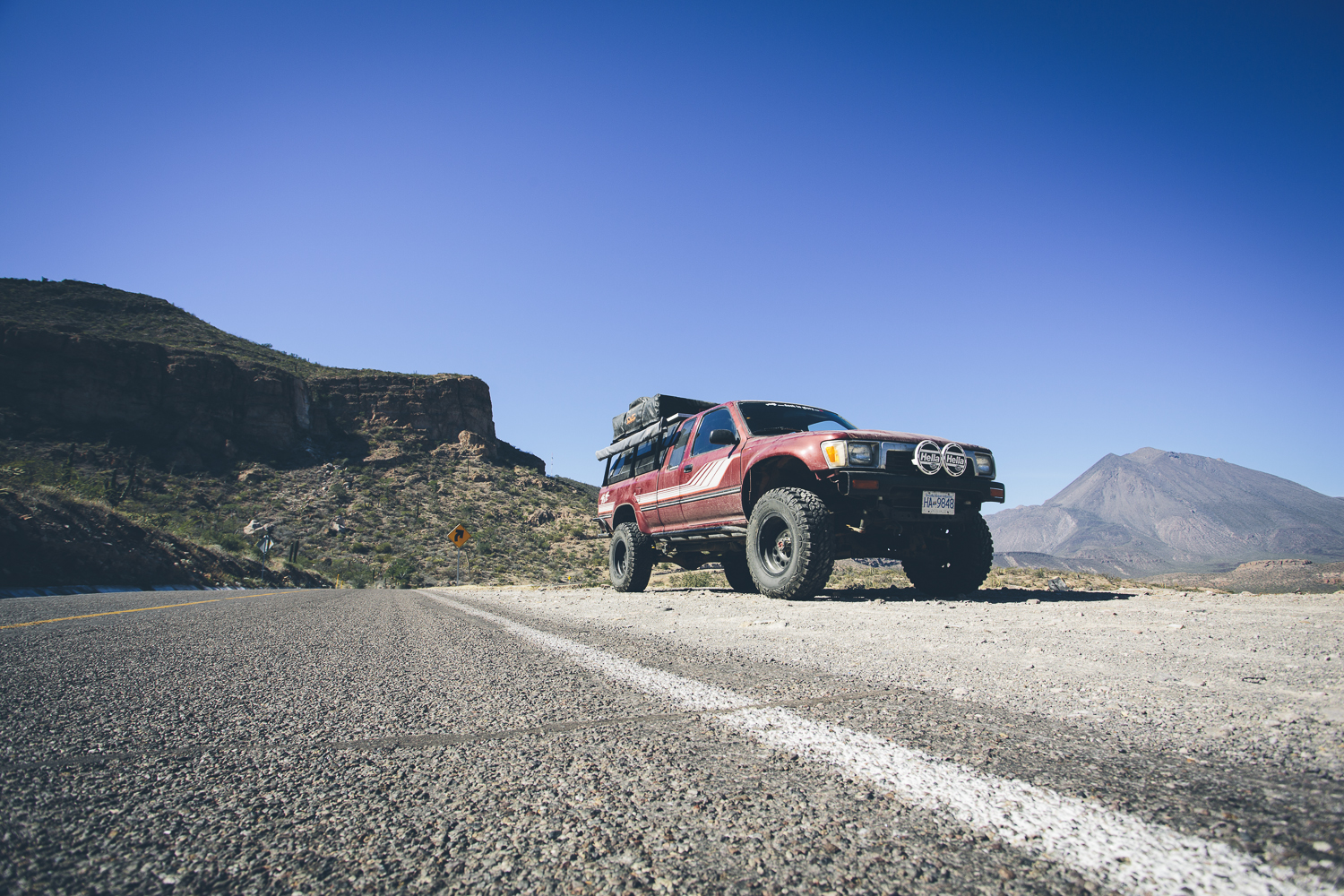 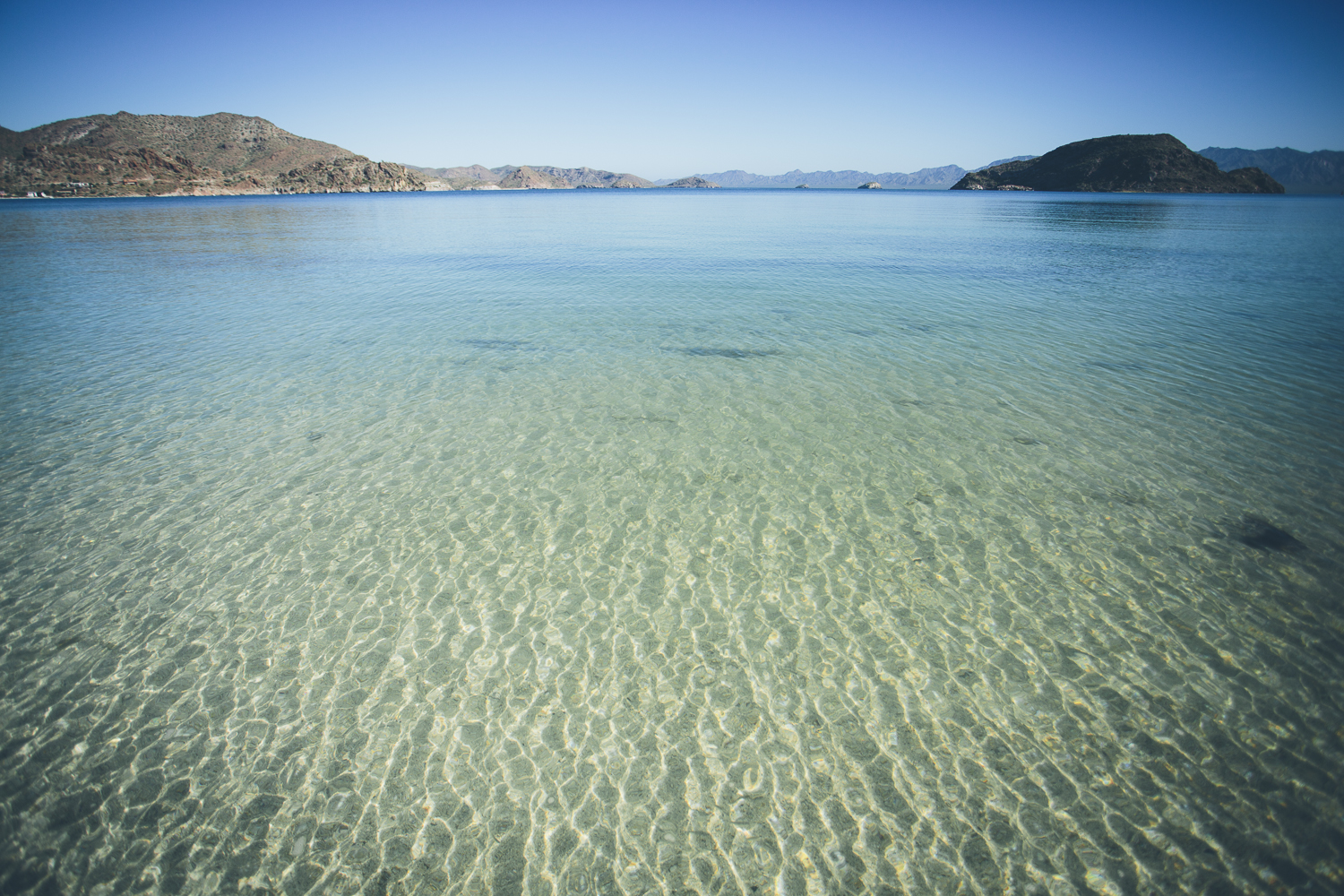 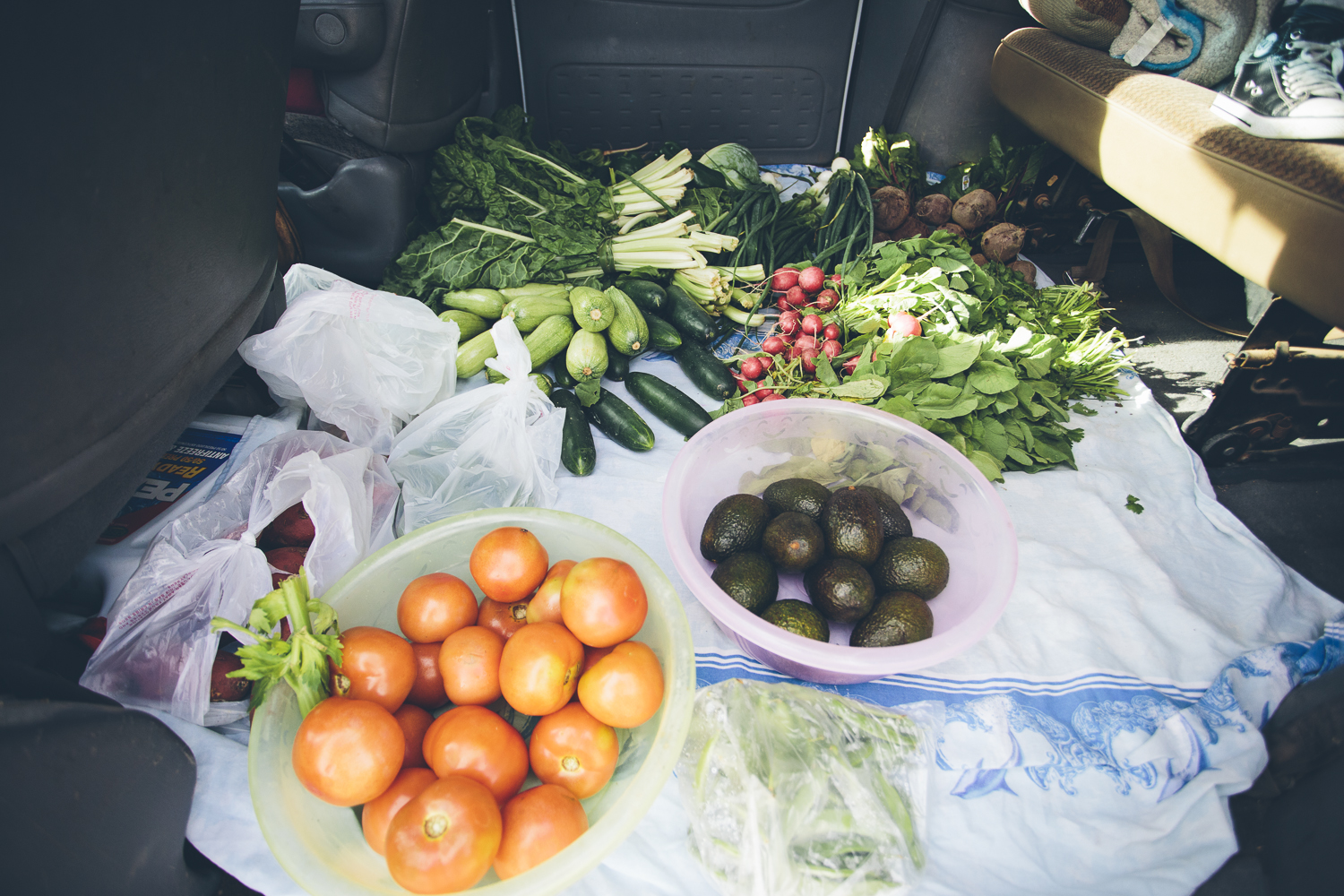 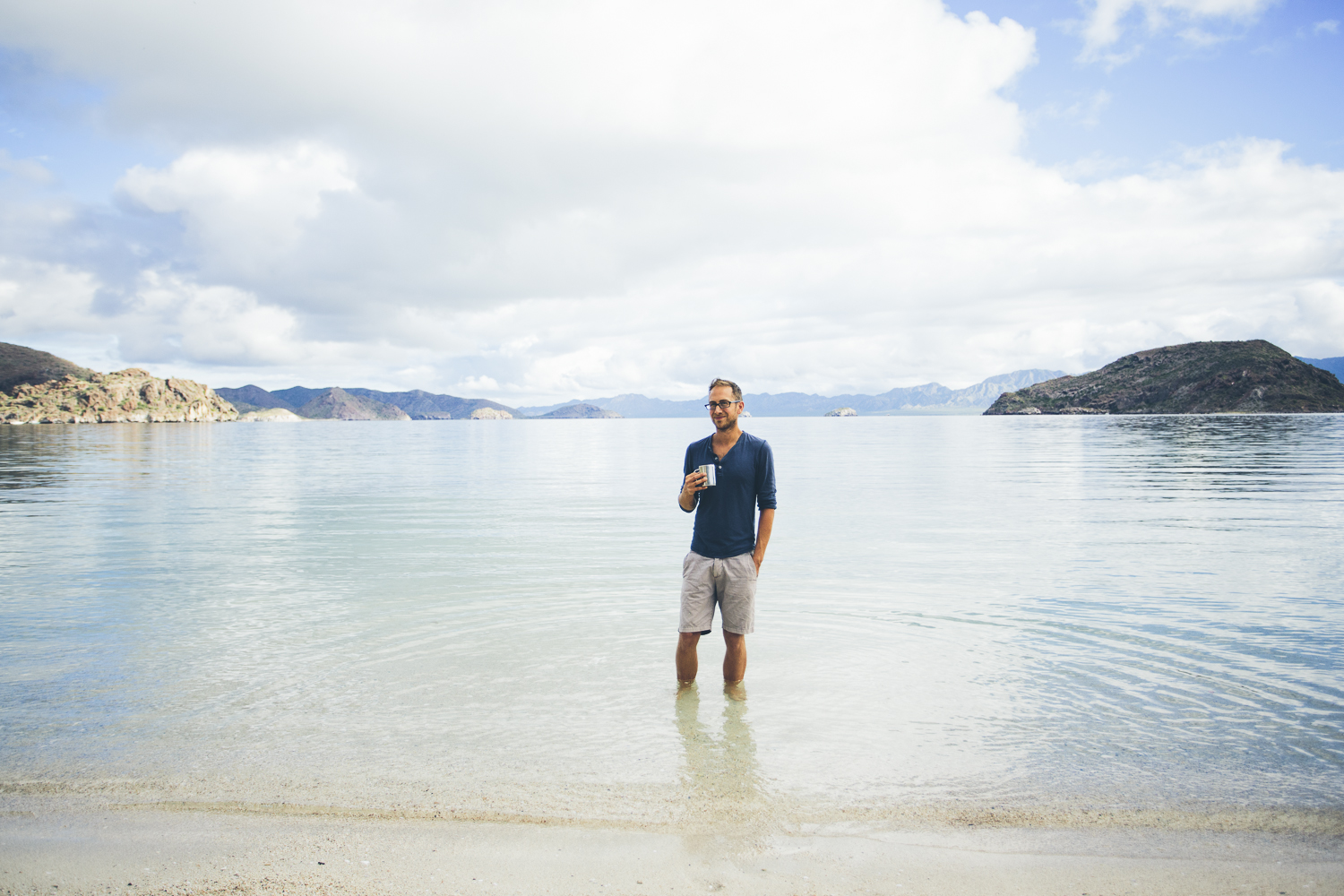 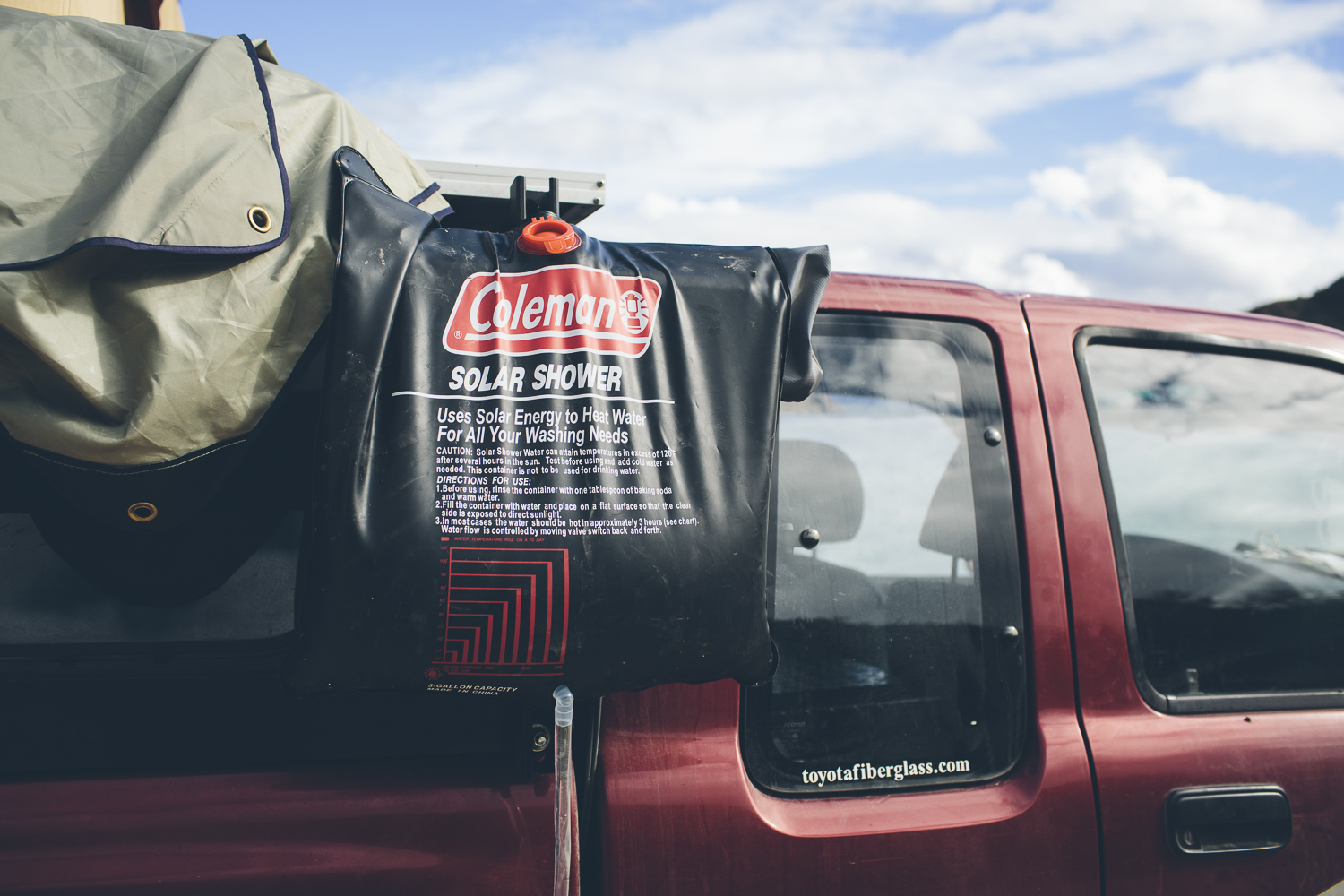 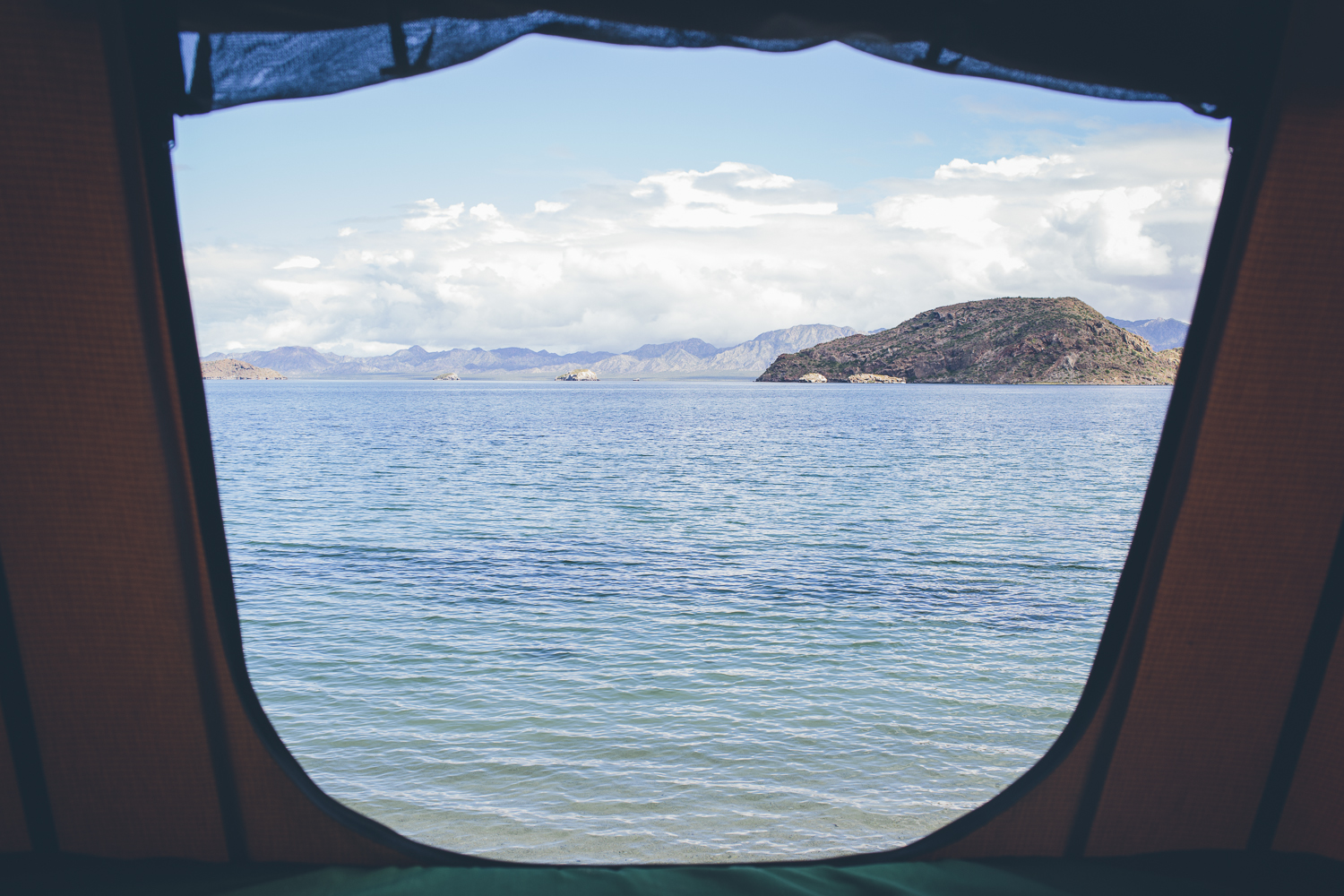 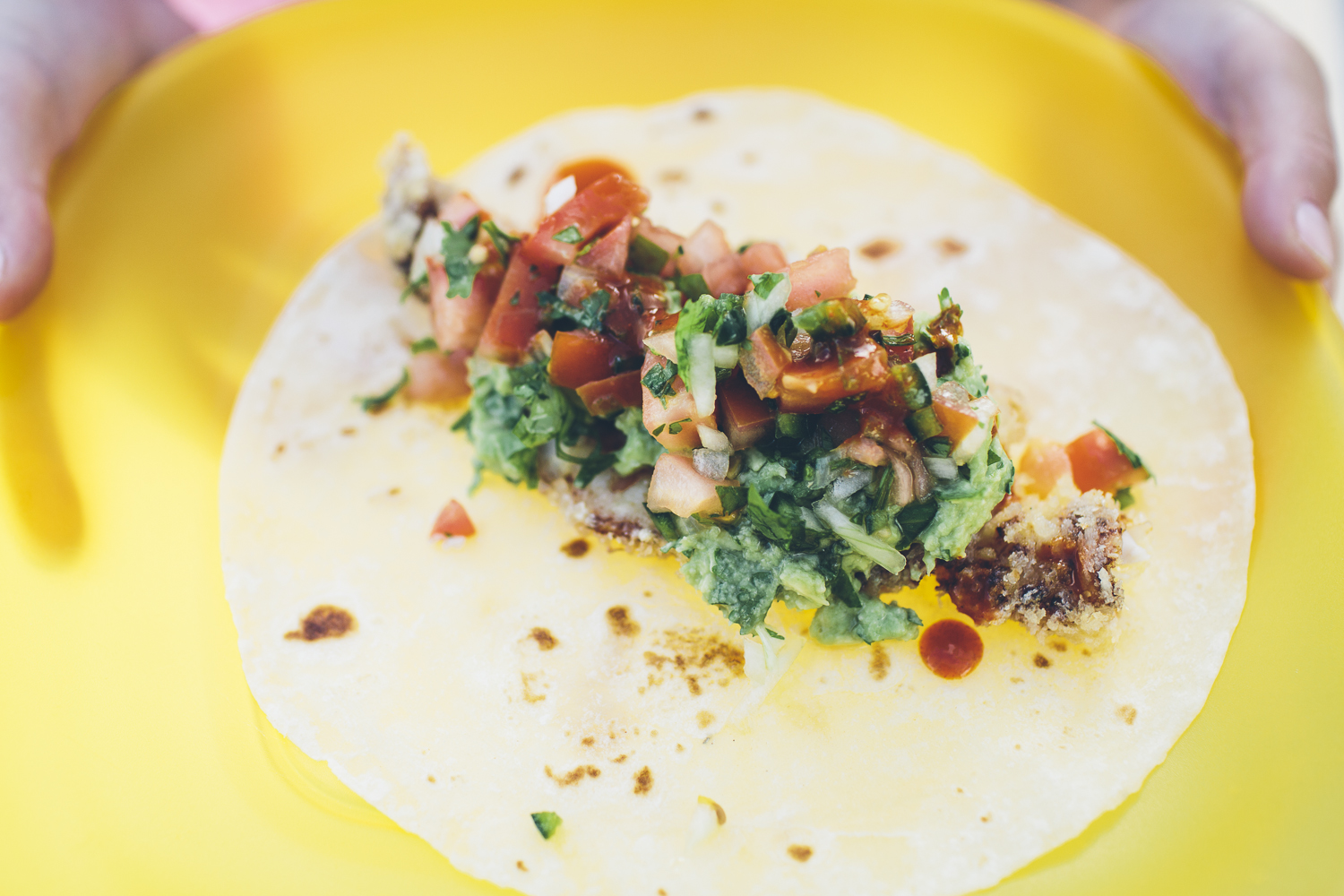 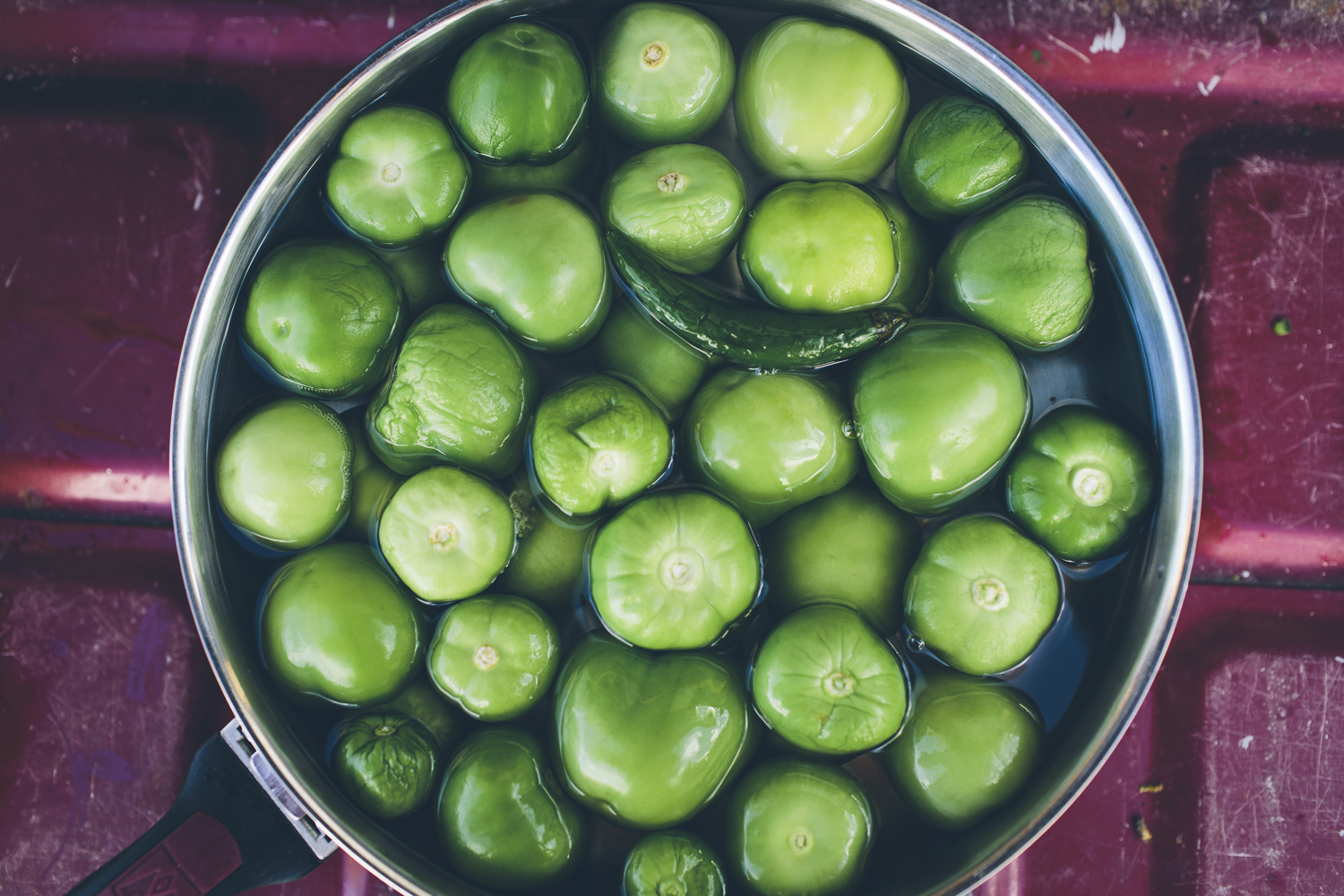 A long-term local told us about a few coyote trails that lead through the mountains surrounding our camping spot.  We took off one morning with some snacks, water, and our cameras for what turned out to be quite the trek/scramble through the steep and very rugged terrain.  We came upon two bays and a rocky beach, which had magnificent views from the top of the mountains. 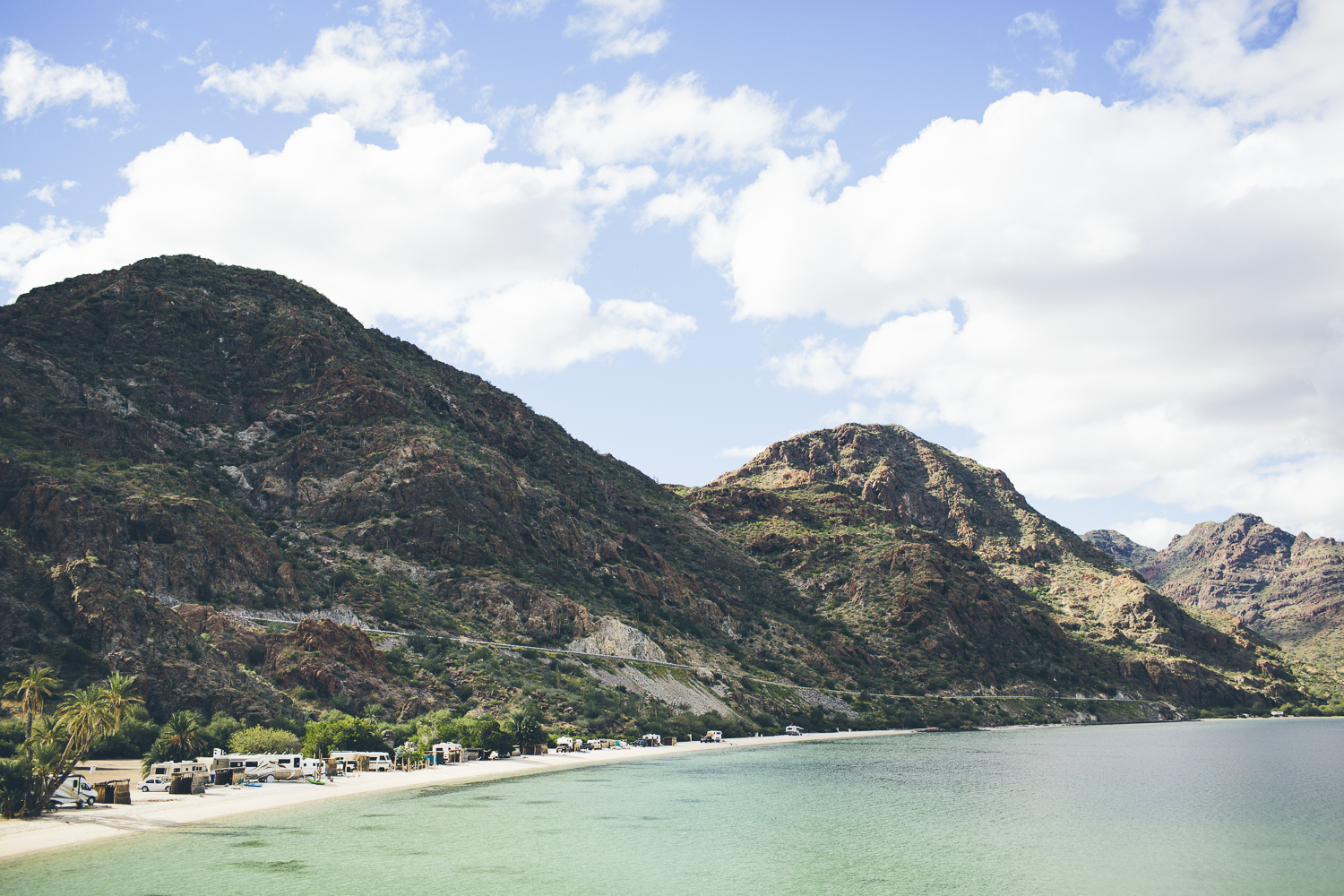 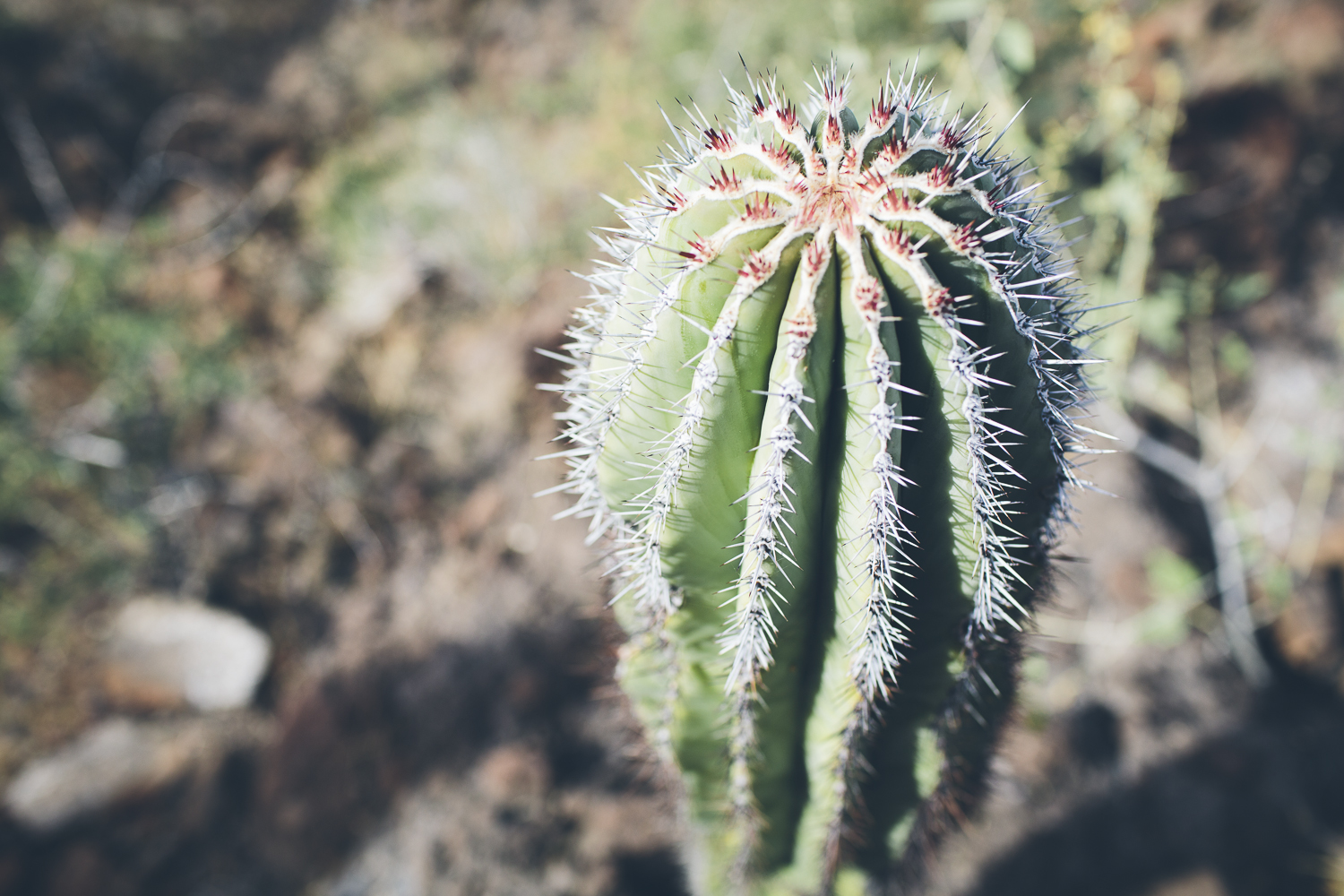 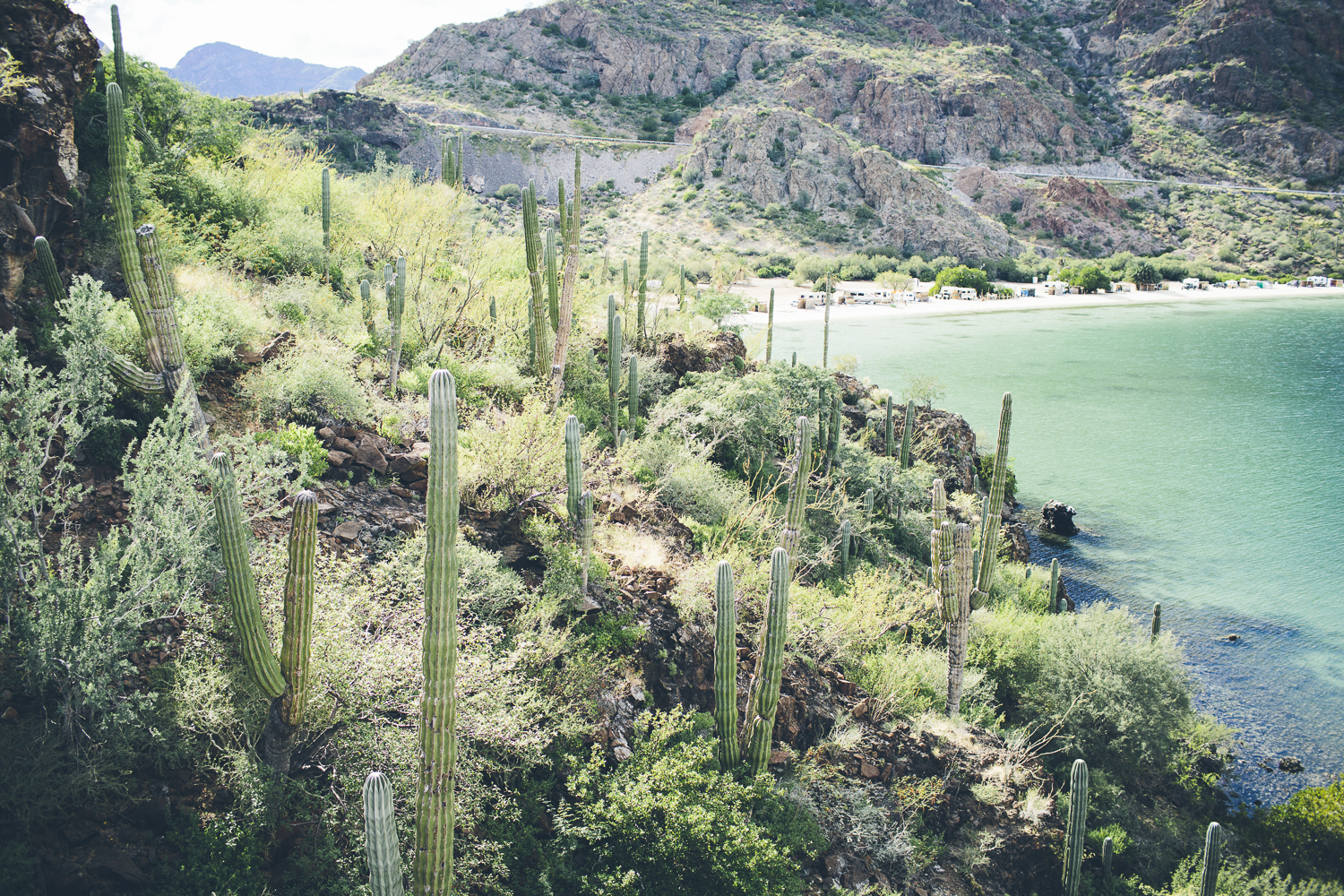 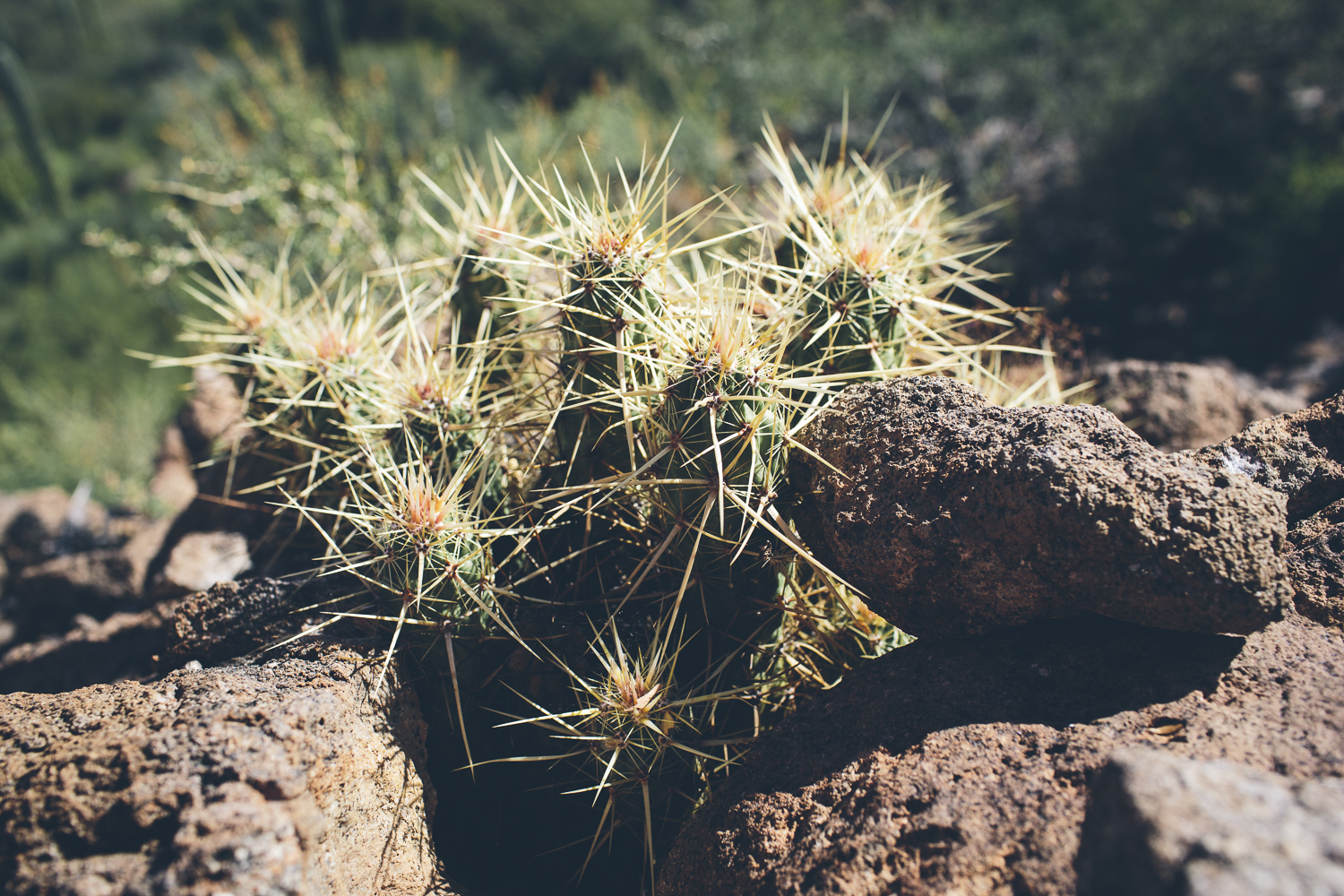 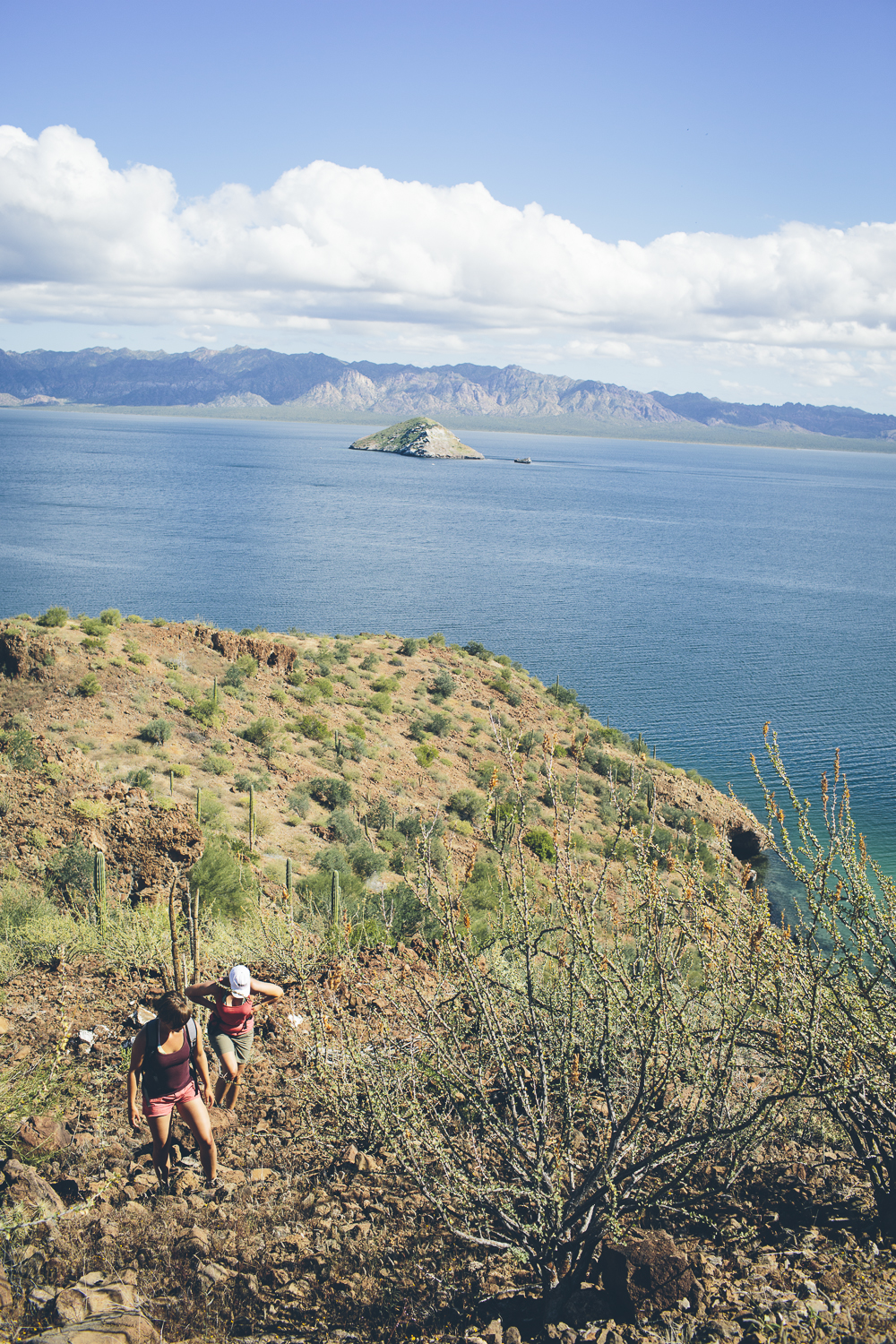 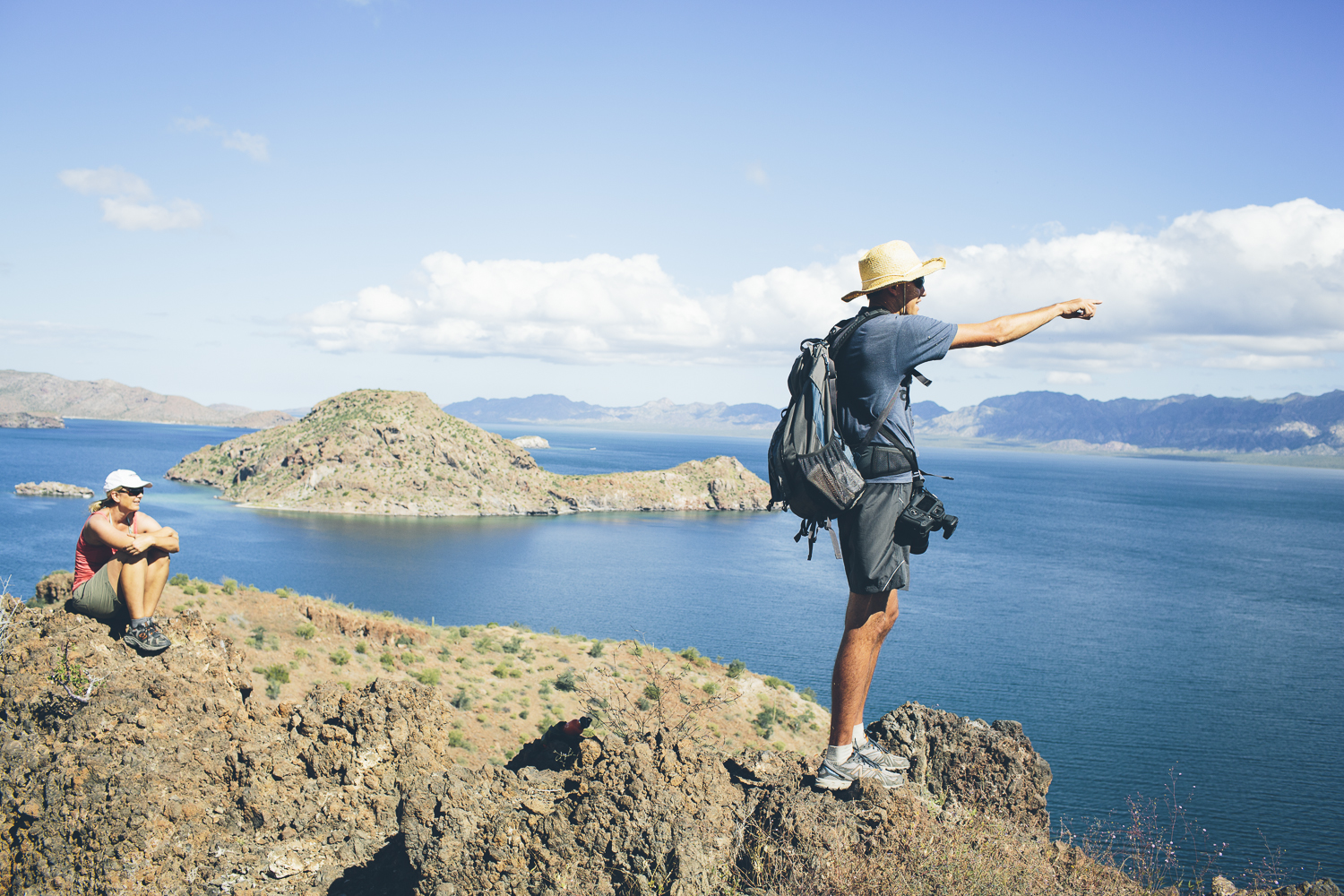 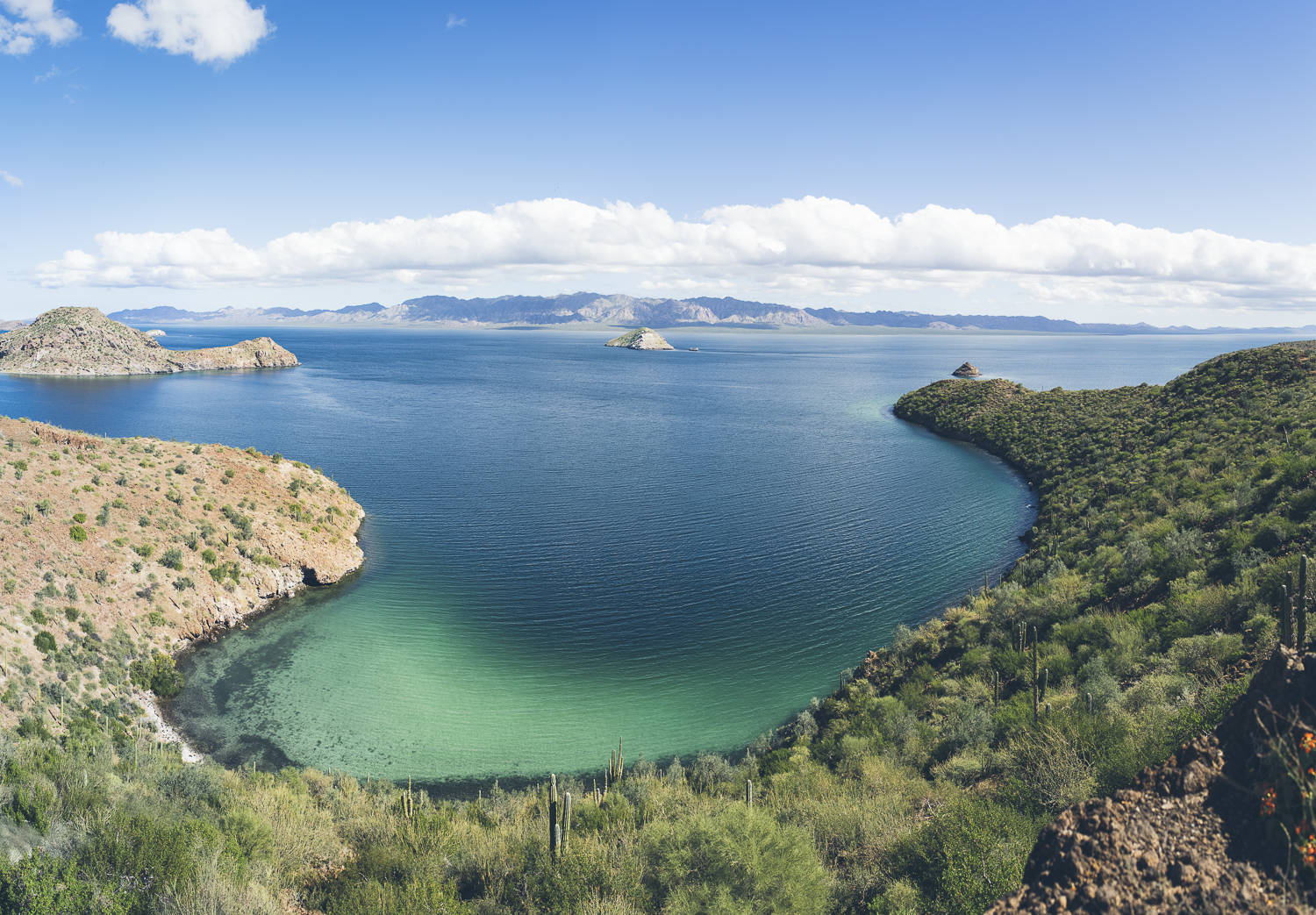 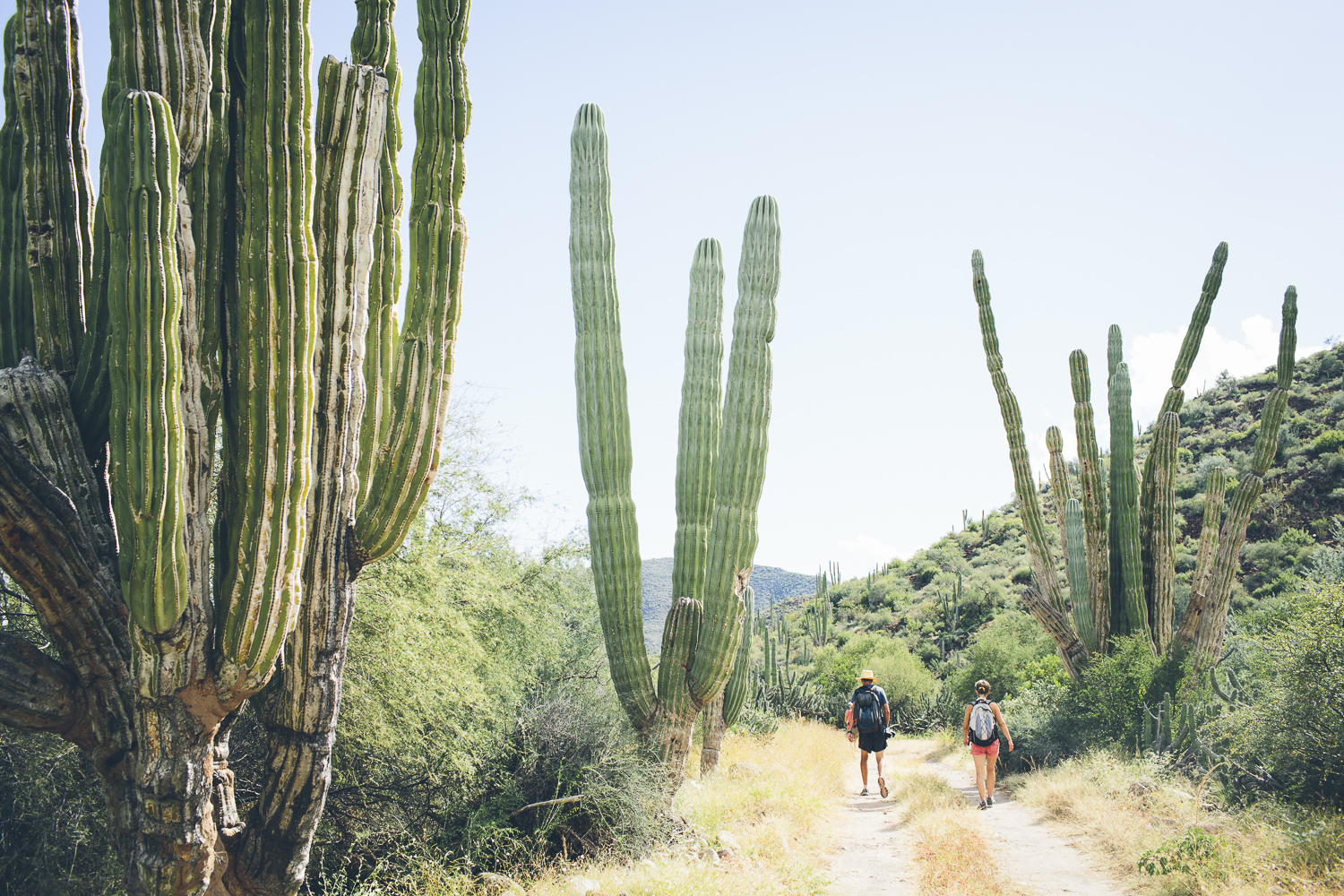