Let’s say you have three days to spend on Prince Edward Island.  What do you do with your time?  We asked the same question of ourselves and our social media friends and came up with the following.  Luckily, Prince Edward Island is the smallest (in land size and population) of all the Canadian provinces so we would be able to see quite a bit of the island in just a few short days.

First off, we took the Confederation Bridge from New Brunswick to Prince Edward Island.  At 12.9km long it’s the longest in the world over ice-covered water (bit of a stretch there, don’t you say) covering the Northumberland Strait. 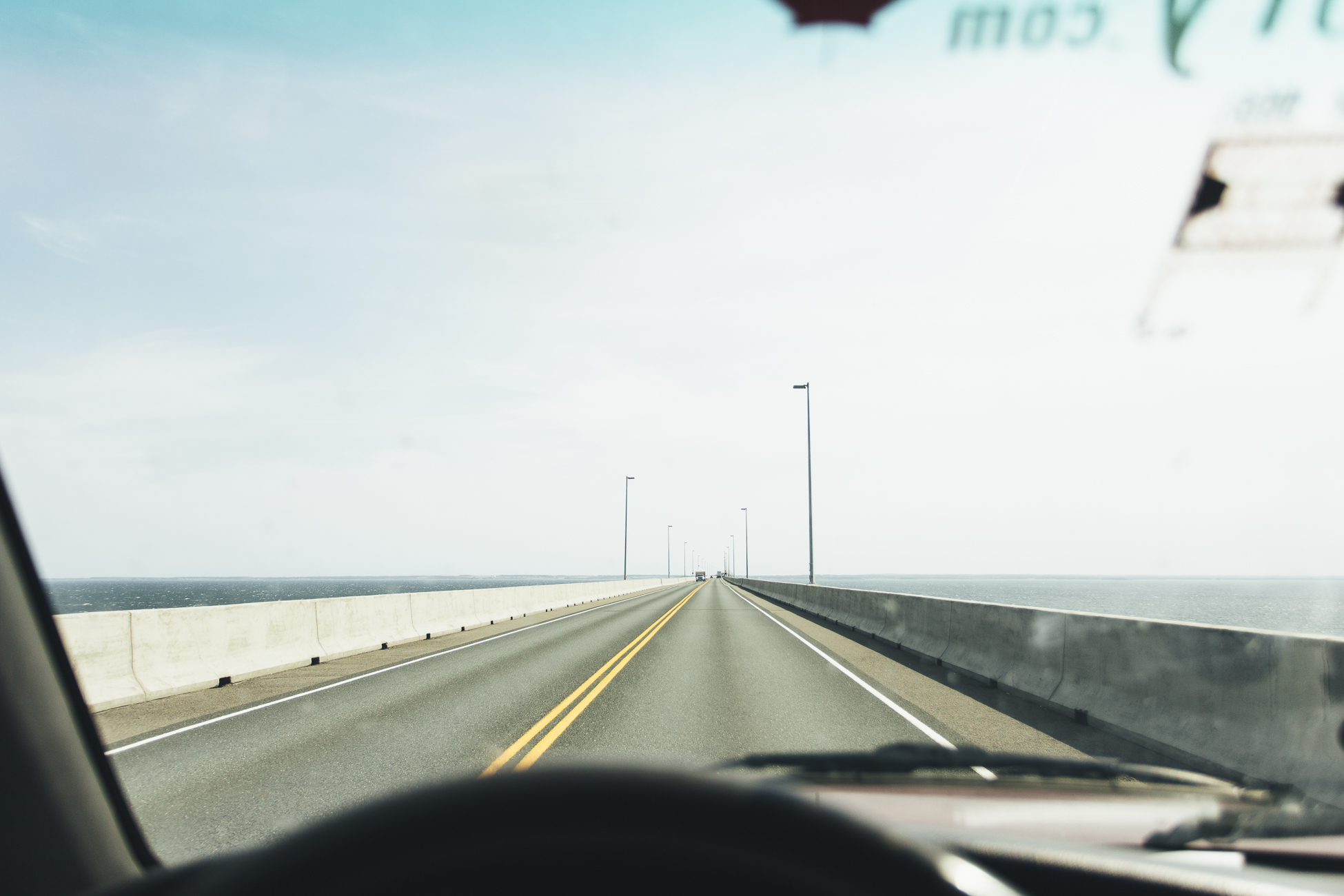 We motored east along the coast and found plenty of iron-rich red dirt roads and bright yellow canola covered fields before finding ourselves in the quaint village of Victoria-by-the-Sea.  We picked up some delicious coffee from Island Chocolates and then some fresh strawberries from the side of the road.  It’s Prince Edward Island, you can trust the “Pesticide Free / Herbacide Free” advertising. 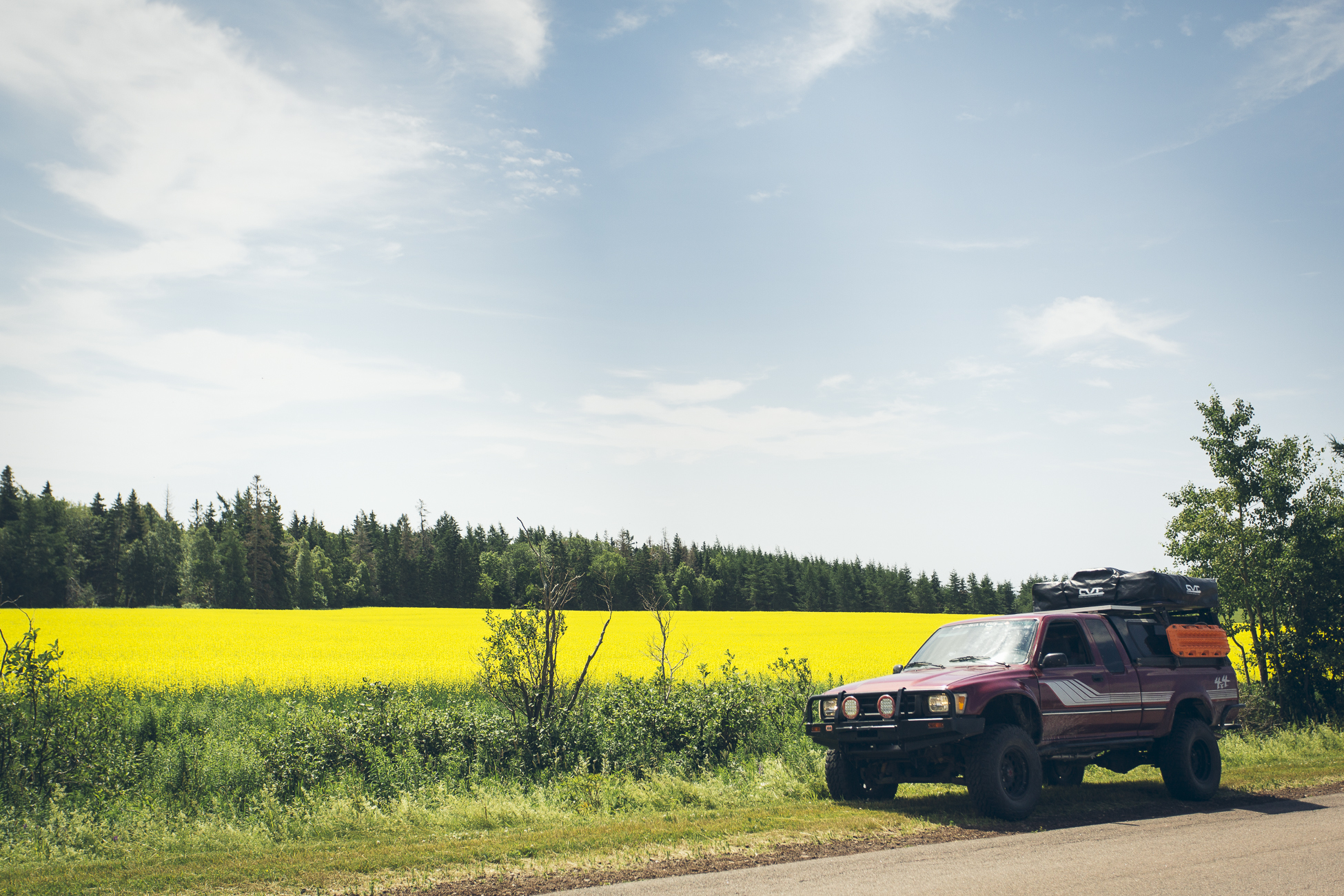 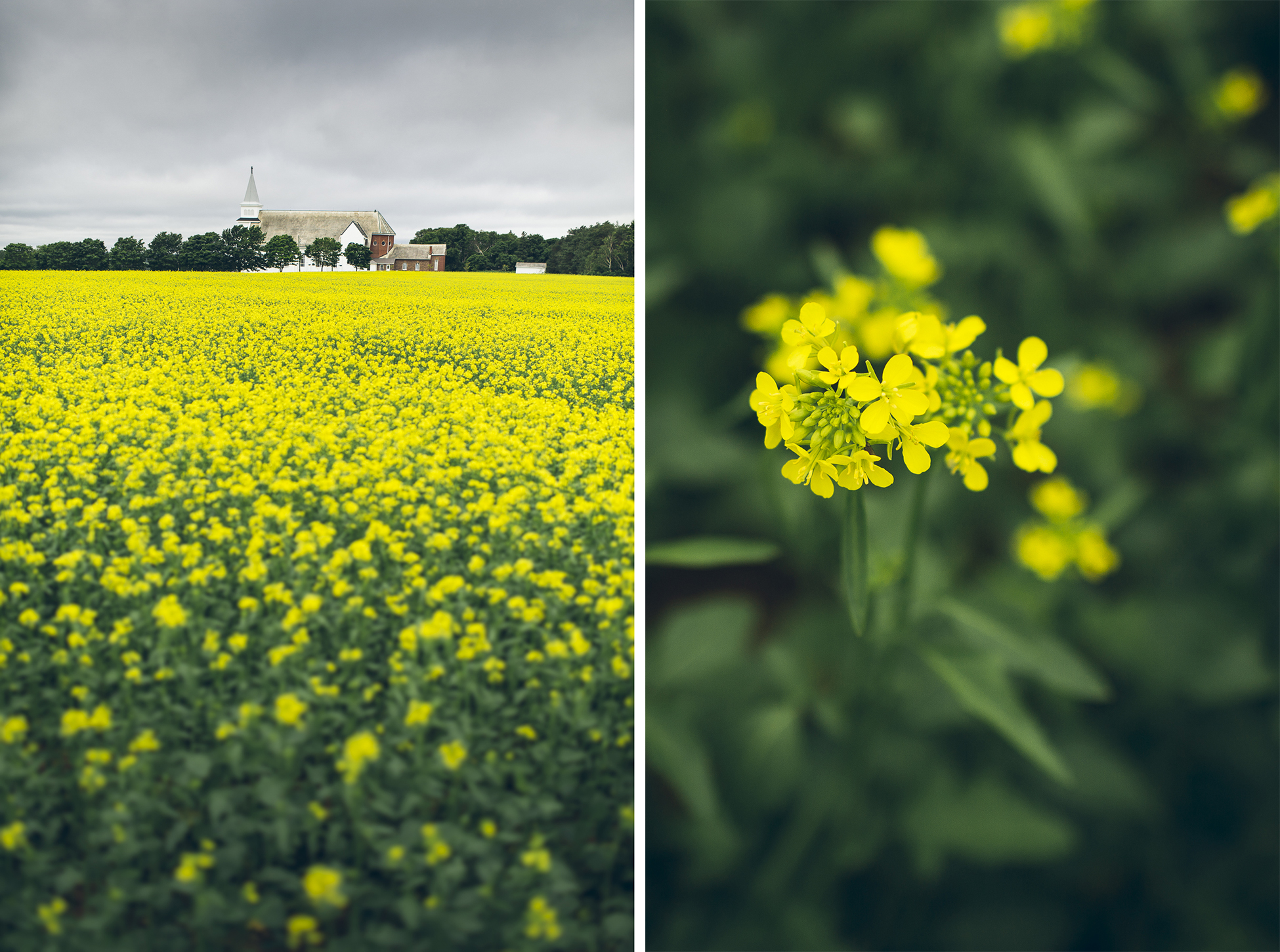 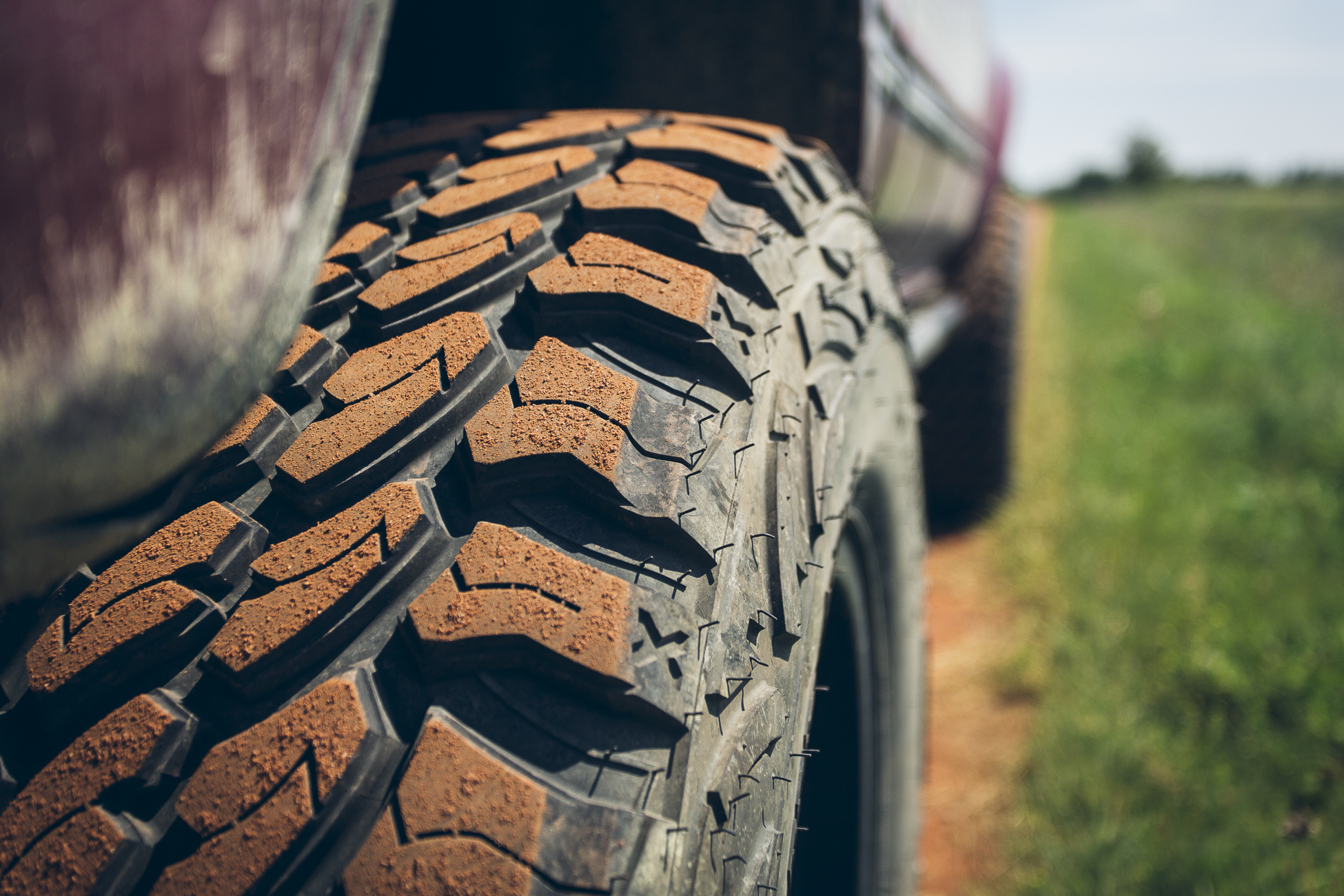 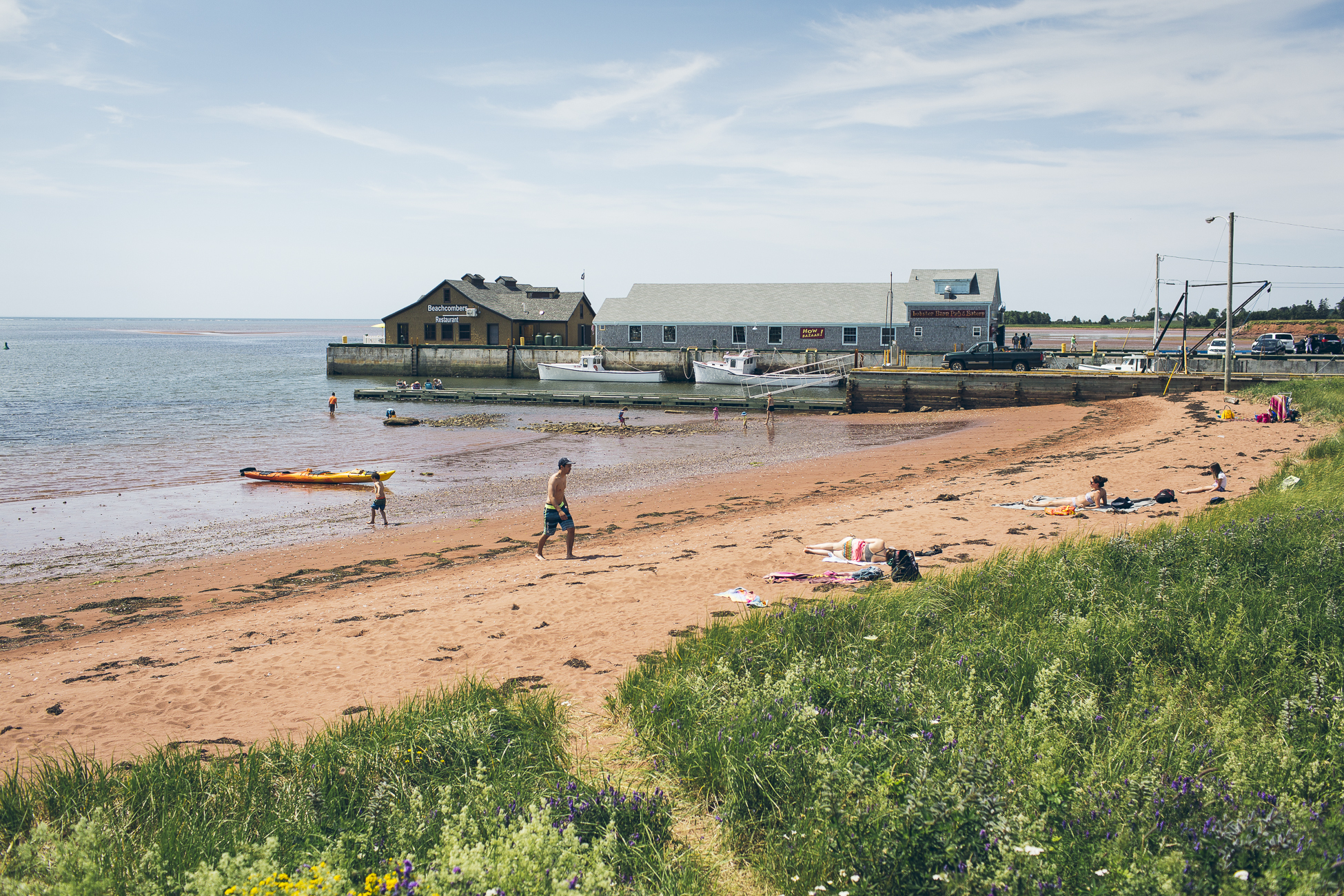 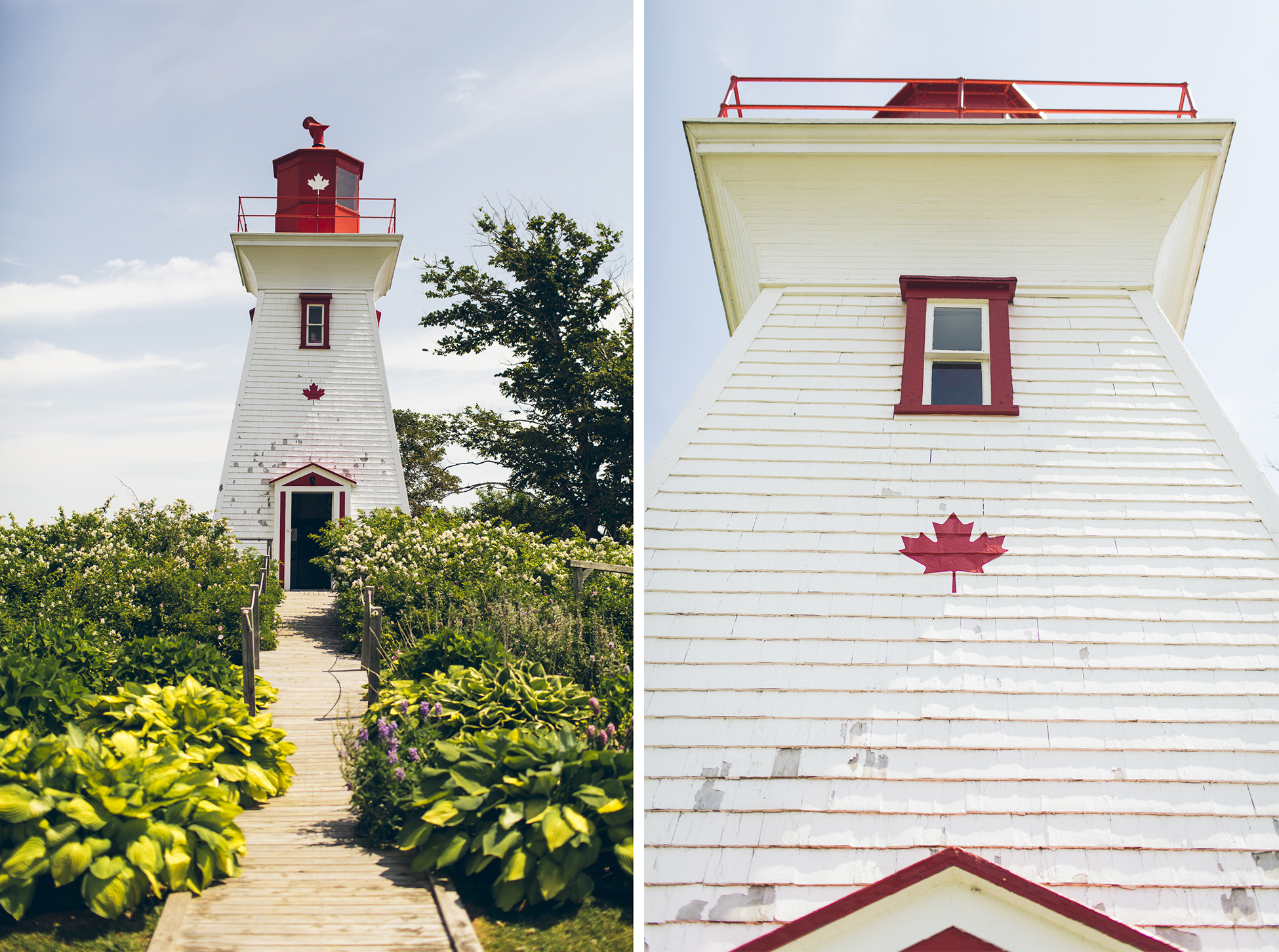 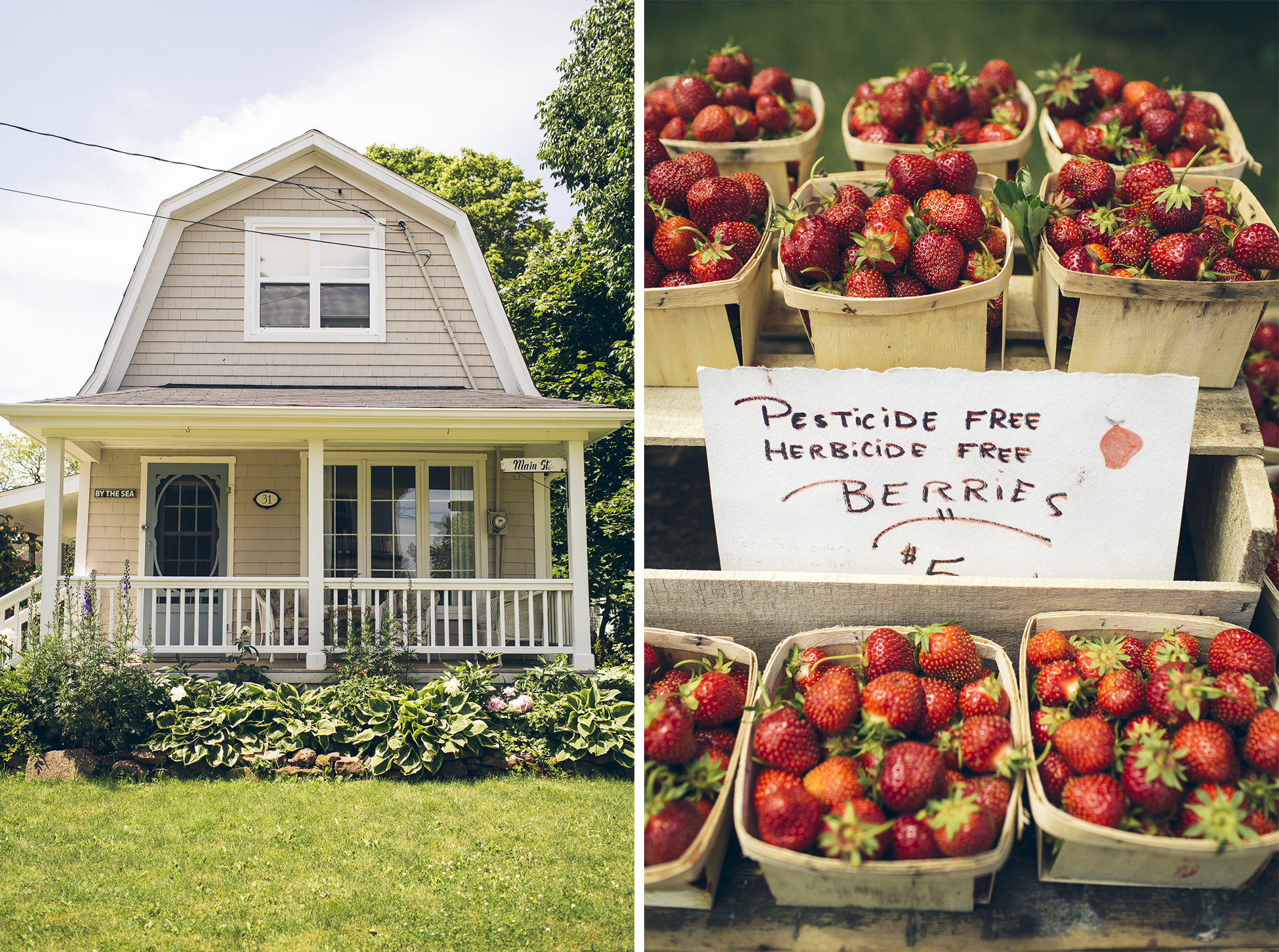 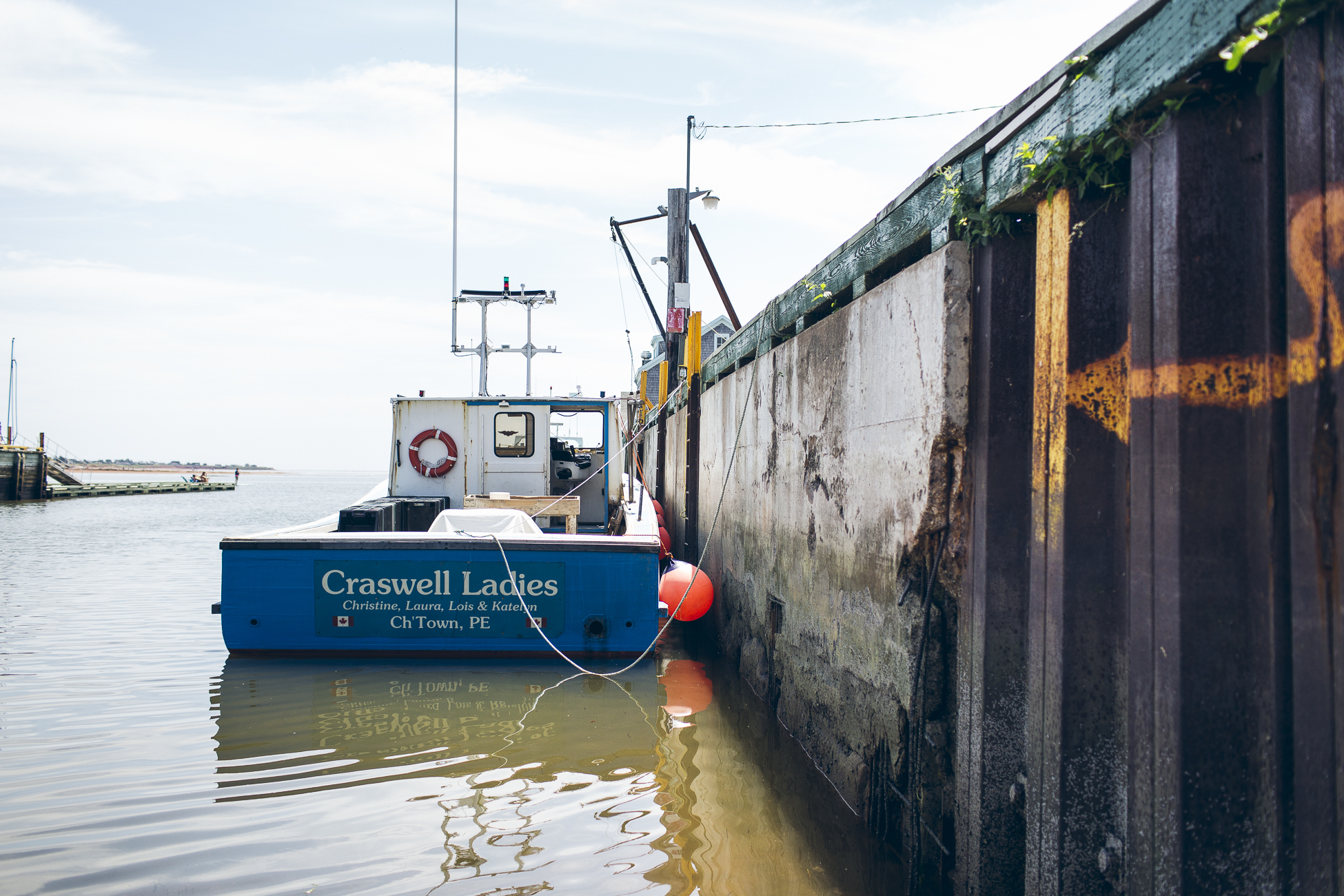 Next up we decided to make the drive along the northeast coast.  Before long we stopped at Shipwreck Point Cafe for the requisite seafood chowder and fried scallops and eventually continued on to Basin Head Provincial Park.

We were told that the beach at Basin Head “sings” due to the high silica content in the sand.  We just heard… well.. sand.  Even if the beach didn’t sing to us it still made for a perfect rest stop before heading into the city. 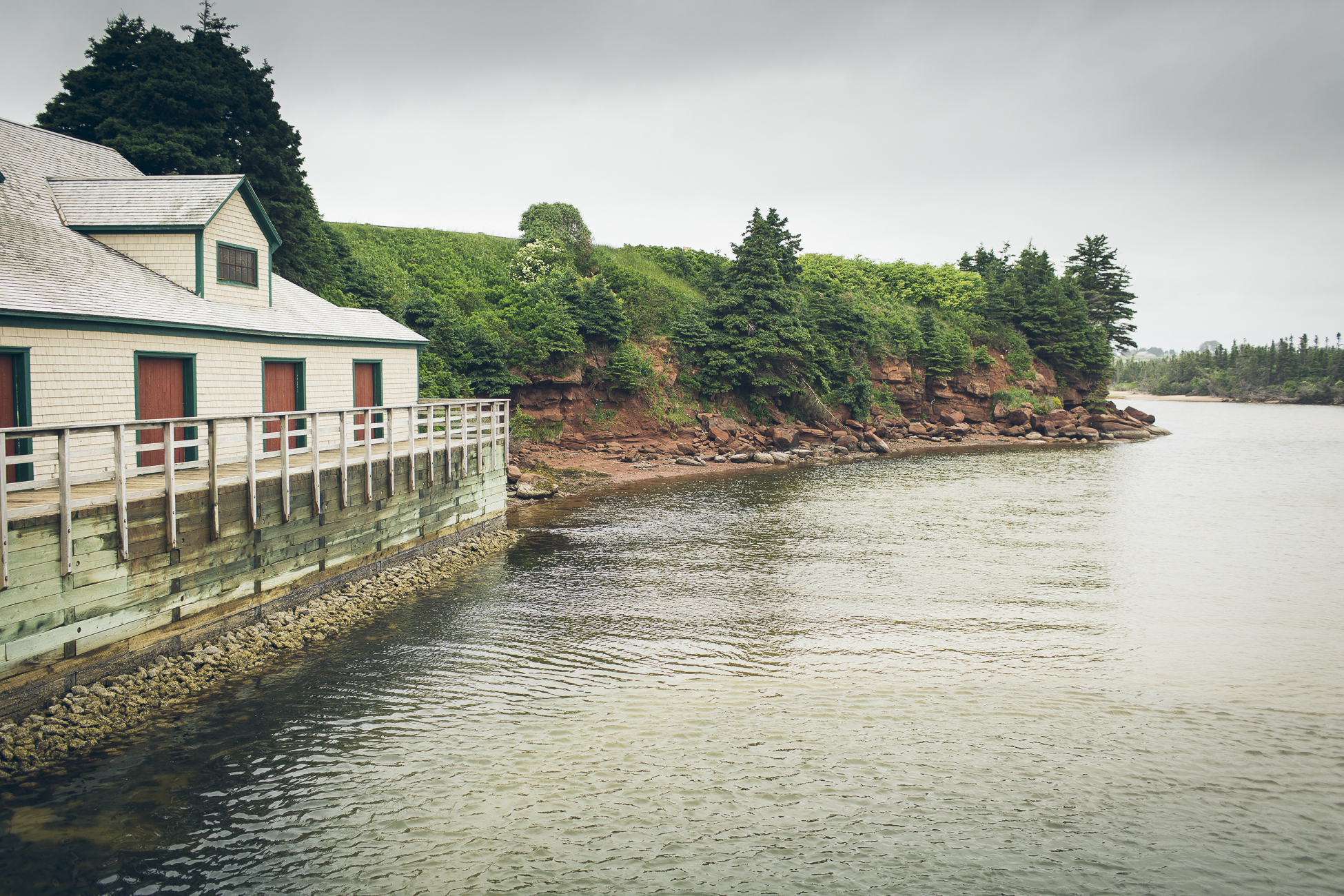 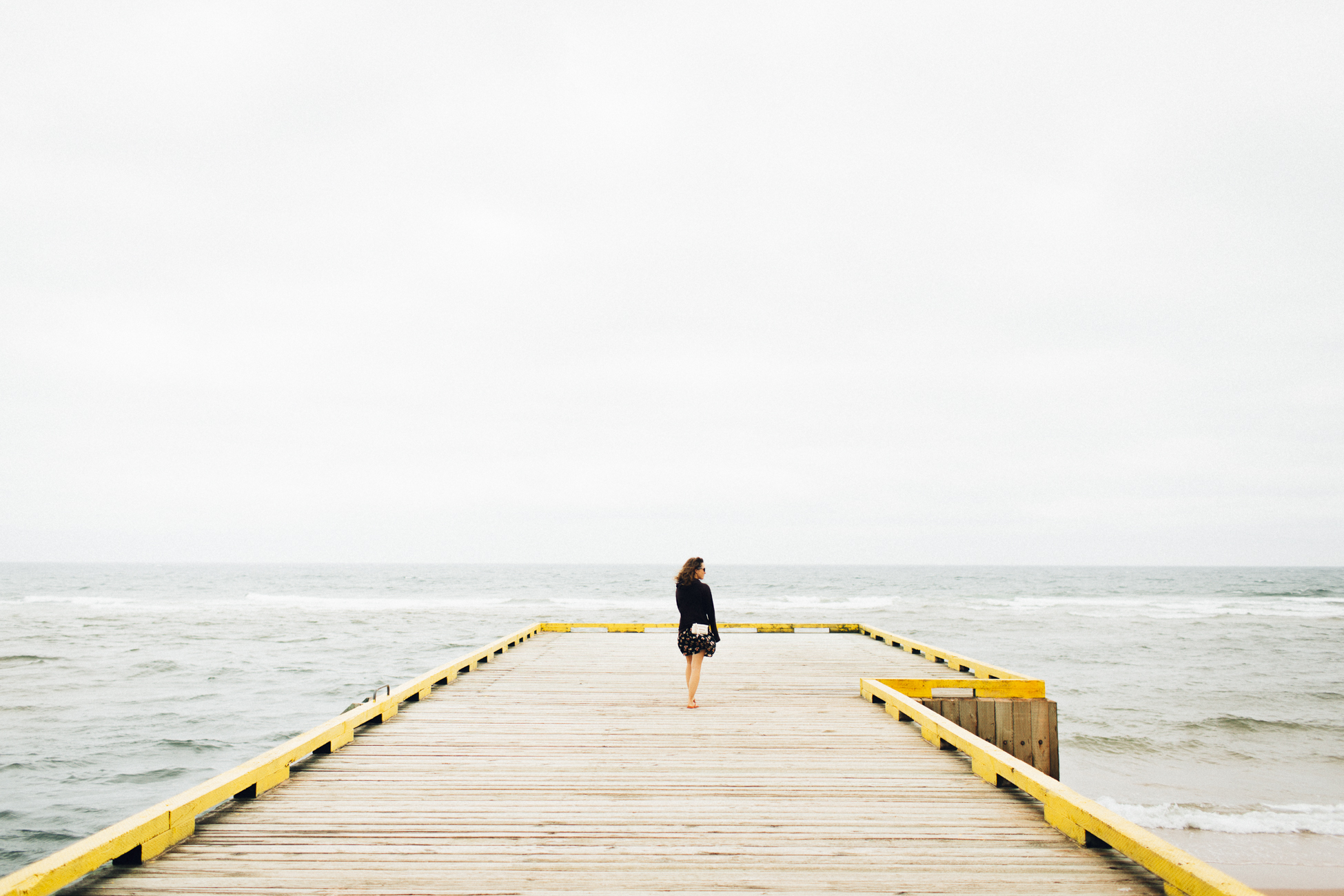 A trip to Prince Edward Island wouldn’t be complete without a stop in the capital city of Charlottetown.  We did our usual city routine of wander, eat, wander, eat, and repeat.  The necessary first stop was ice cream at Cows.  Wowie Cowie was a favourite, but you could also choose flavours such as Royal Cownadian Mint or Cowconut Cream Pie.  See what they did there? 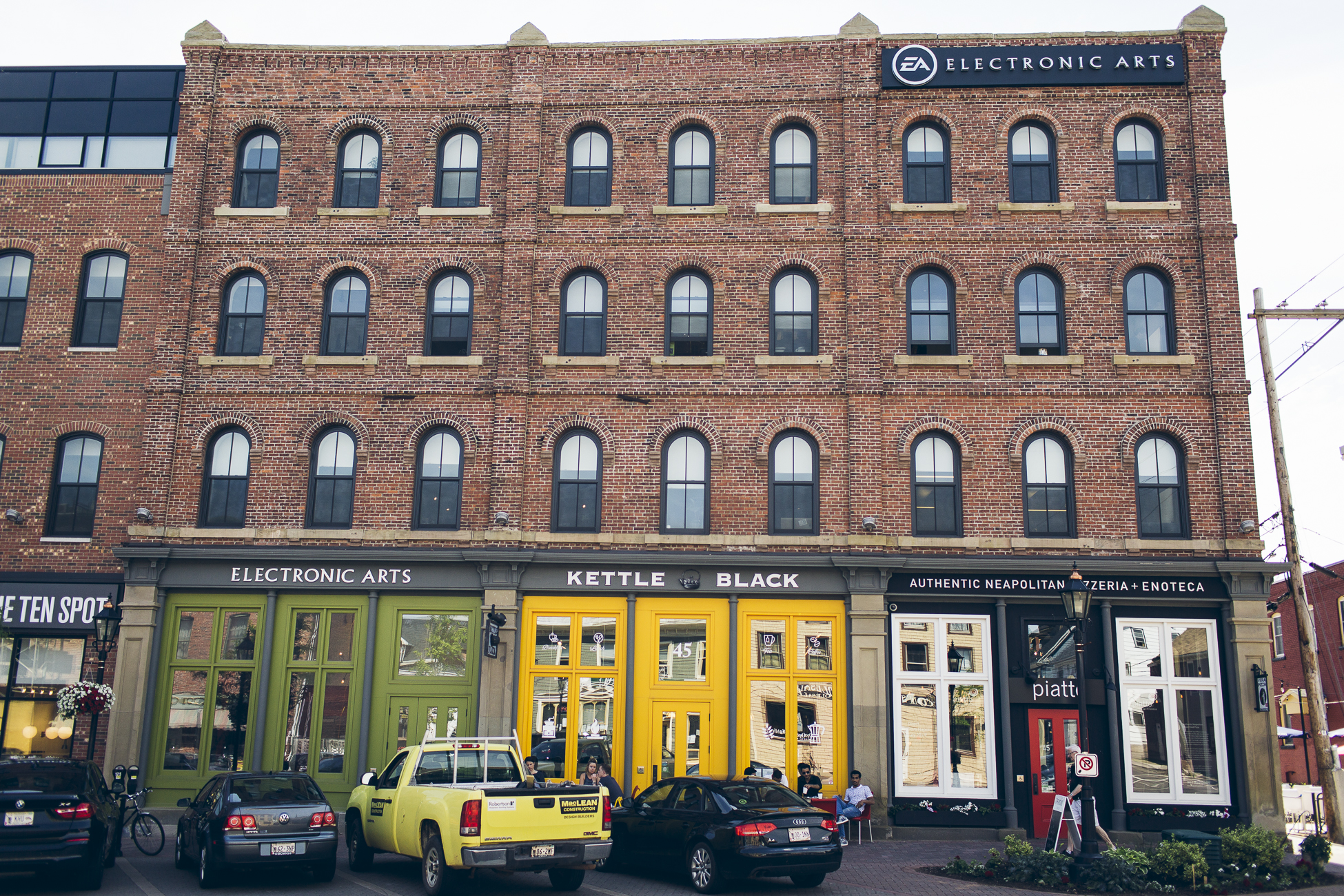 Last time (10 years ago) we went to a drive-in theatre we didn’t watch much of the movie (earmuffs!), but the Brackley Drive-in Theatre was showing Ghostbusters (and we’ve been married for six years) so we paid more attention this time.  We thought it would have been perfect to pop the roof top tent on Little Red and watch from bed, but decided the people behind us wouldn’t have been as impressed. 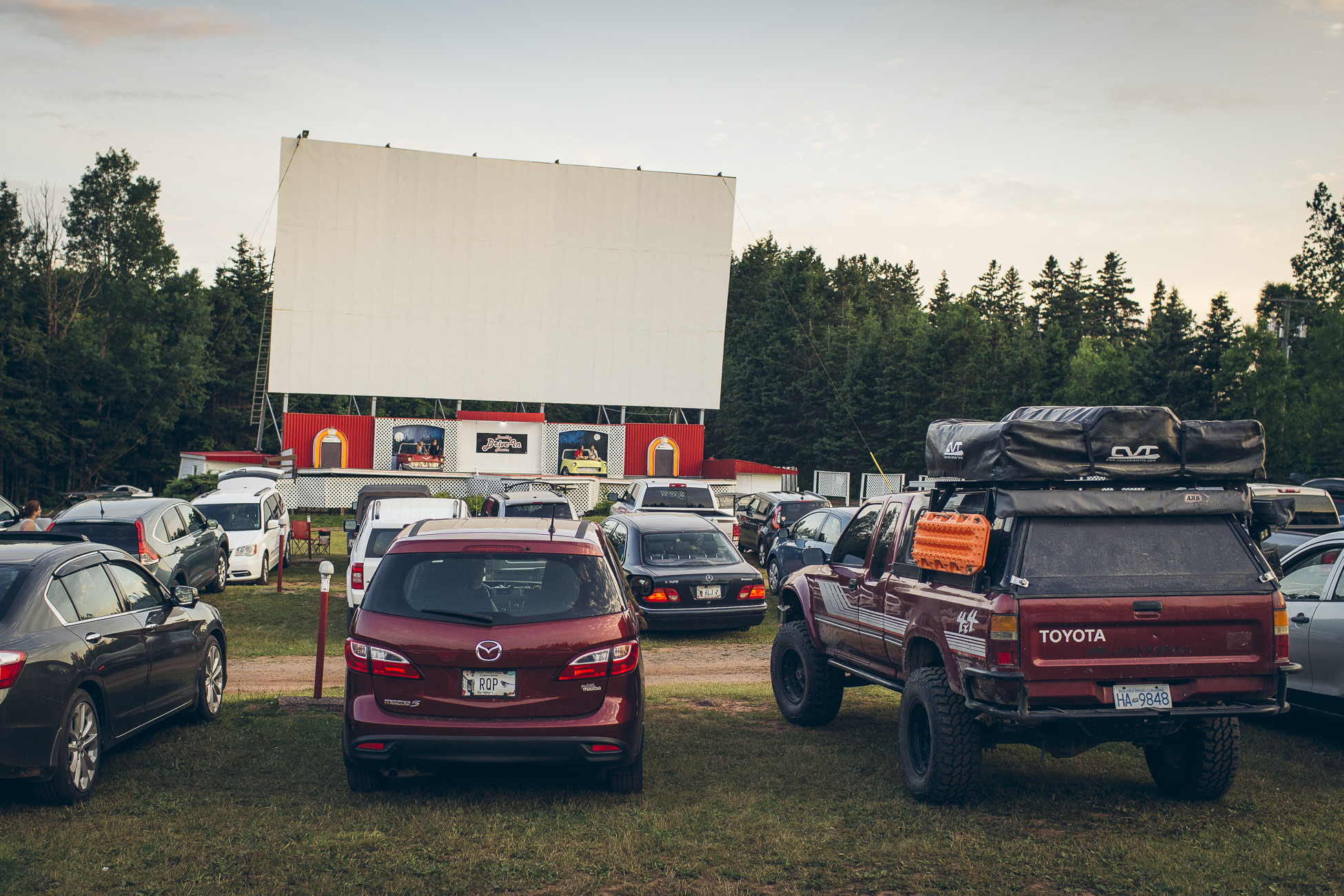 Warning, ordering a historic Prince Edward Island lobster supper will leave you extremely full of delicious seafood which will in turn leave you very very sleepy.  Do not eat before operating heavy machinery after eating.

So what’s the deal with these lobster suppers, you ask?  The first supper, in 1958, was served as a fundraiser for the New Glasgow and District Junior Farmers Organization.  Plywood on sawhorses served as tables, in the otherwise empty barn, for the dinner that consisted off a simple meal of homemade rolls, potato salad, cold lobster, dessert and a dance after the food was consumed.  At $1.50 per meal (what a deal!) they raised a total of $260.  A few things have changed over the years, but at New Glasgow Lobster Suppers the overall premise of the dinner has remained the same except for the addition of a few courses.

It all starts with the most scrumptious fresh baked rolls and a green salad (look how healthy this meal is already). 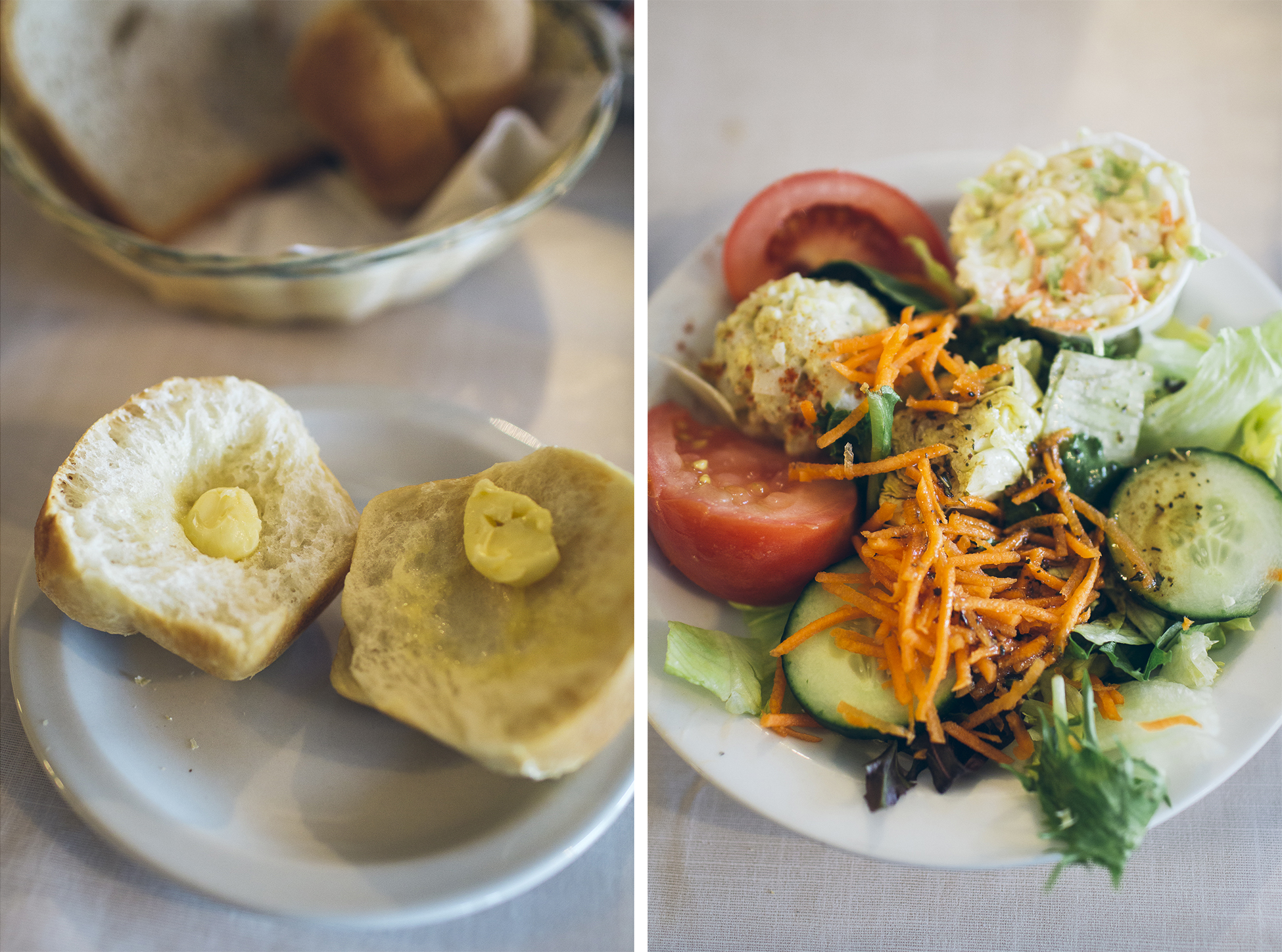 Up next was the giant bucket of steamed mussels.  We must have worked on that bucket for a half hour before the main course showed up.  Scallops and veggies with a side of cold lobster and seafood chowder was insanely rich seafood overload. 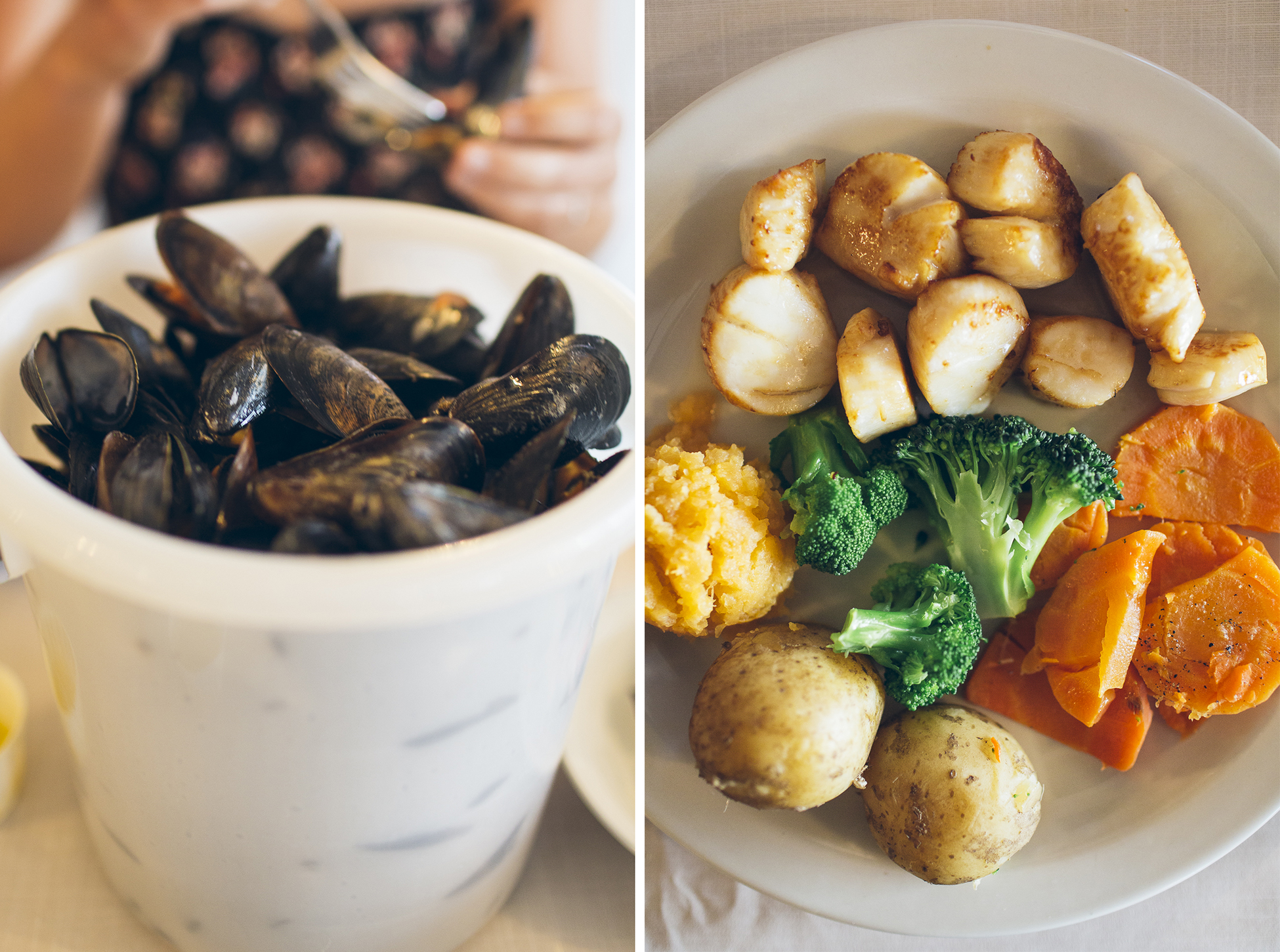 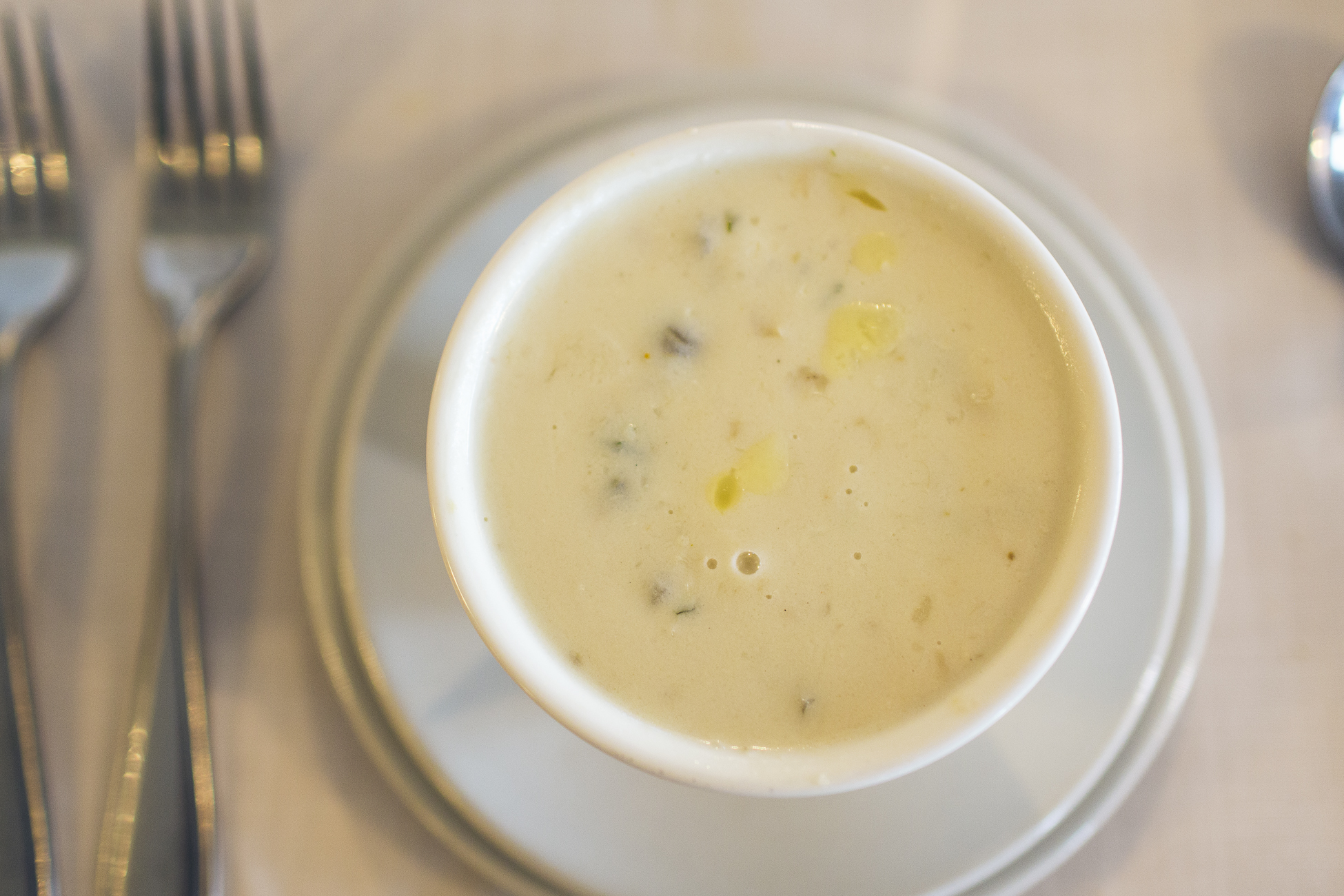 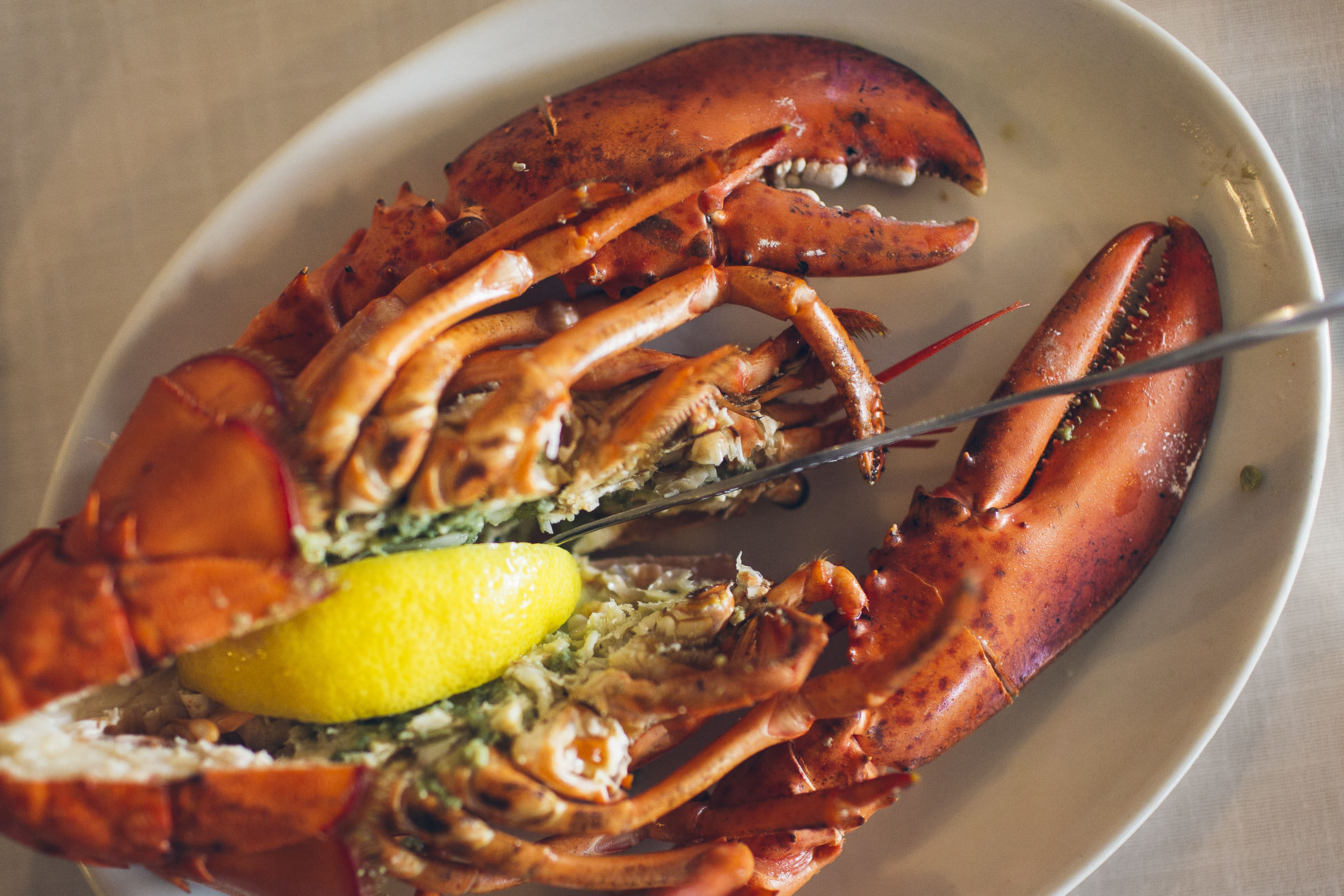 To keep us awake for the drive back to the campground we finished off with some coffee and lemon meringue pie. 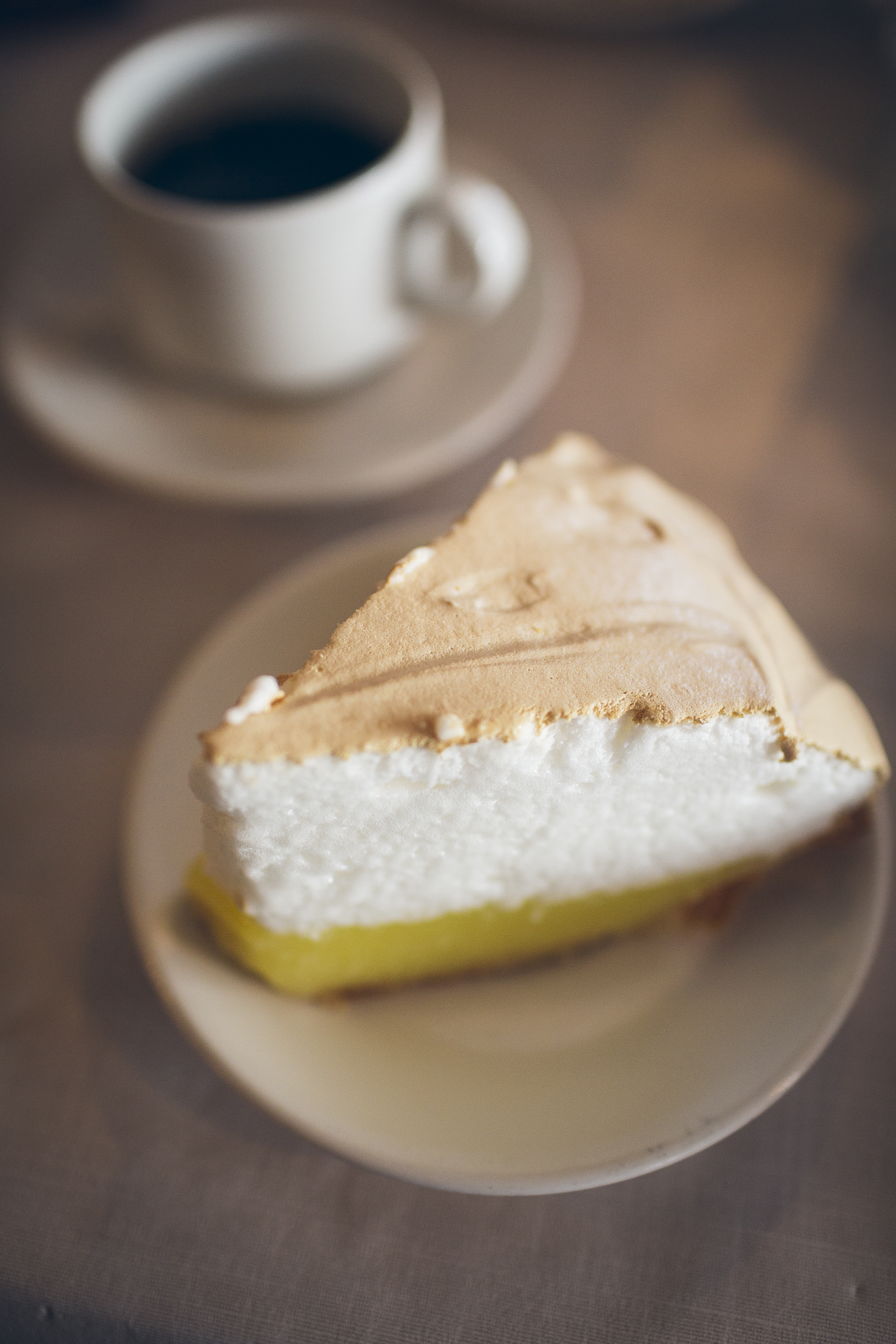 And for our very very hard work eating an extremely extravagant meal we were rewarded with these views back to Cavendish. 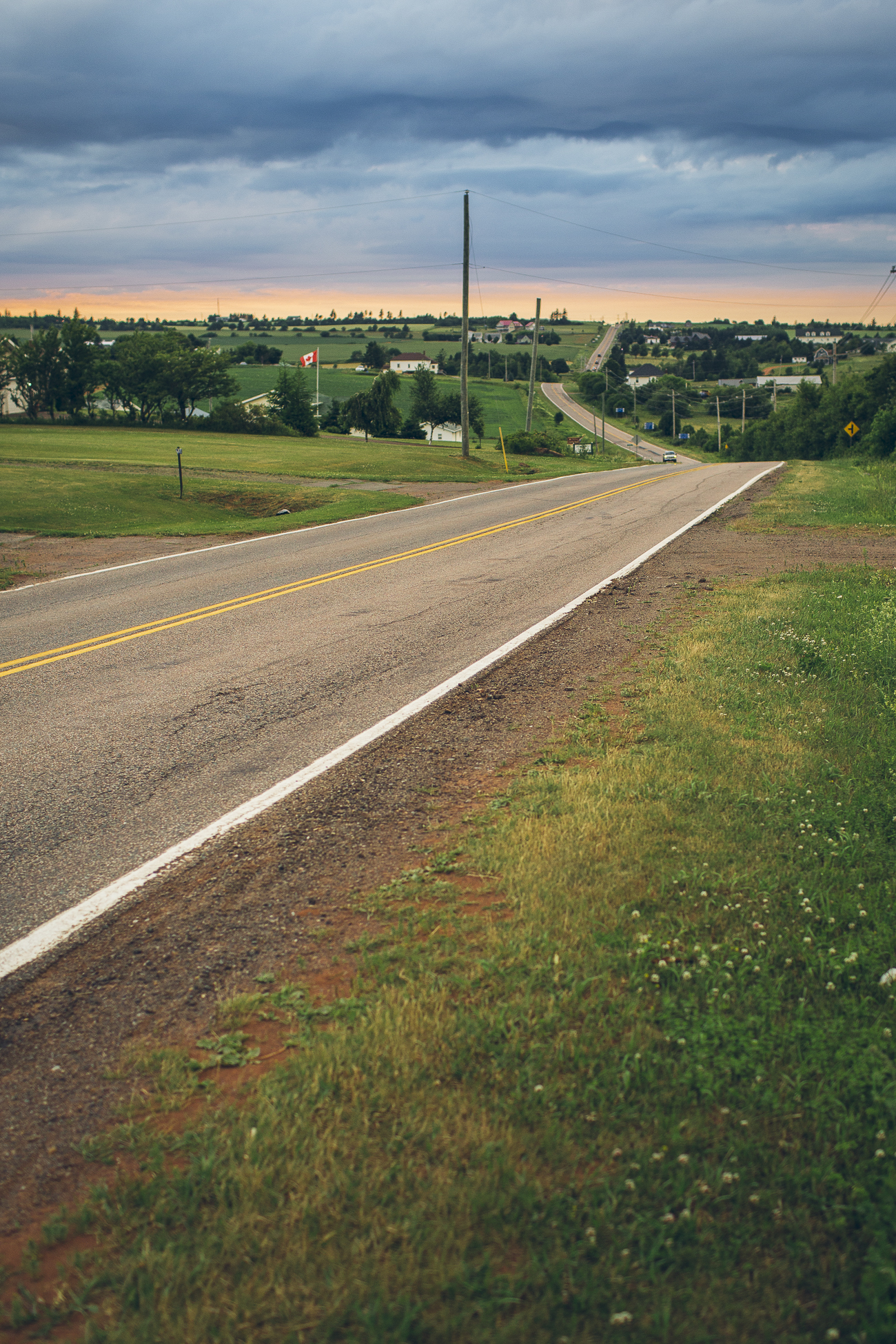 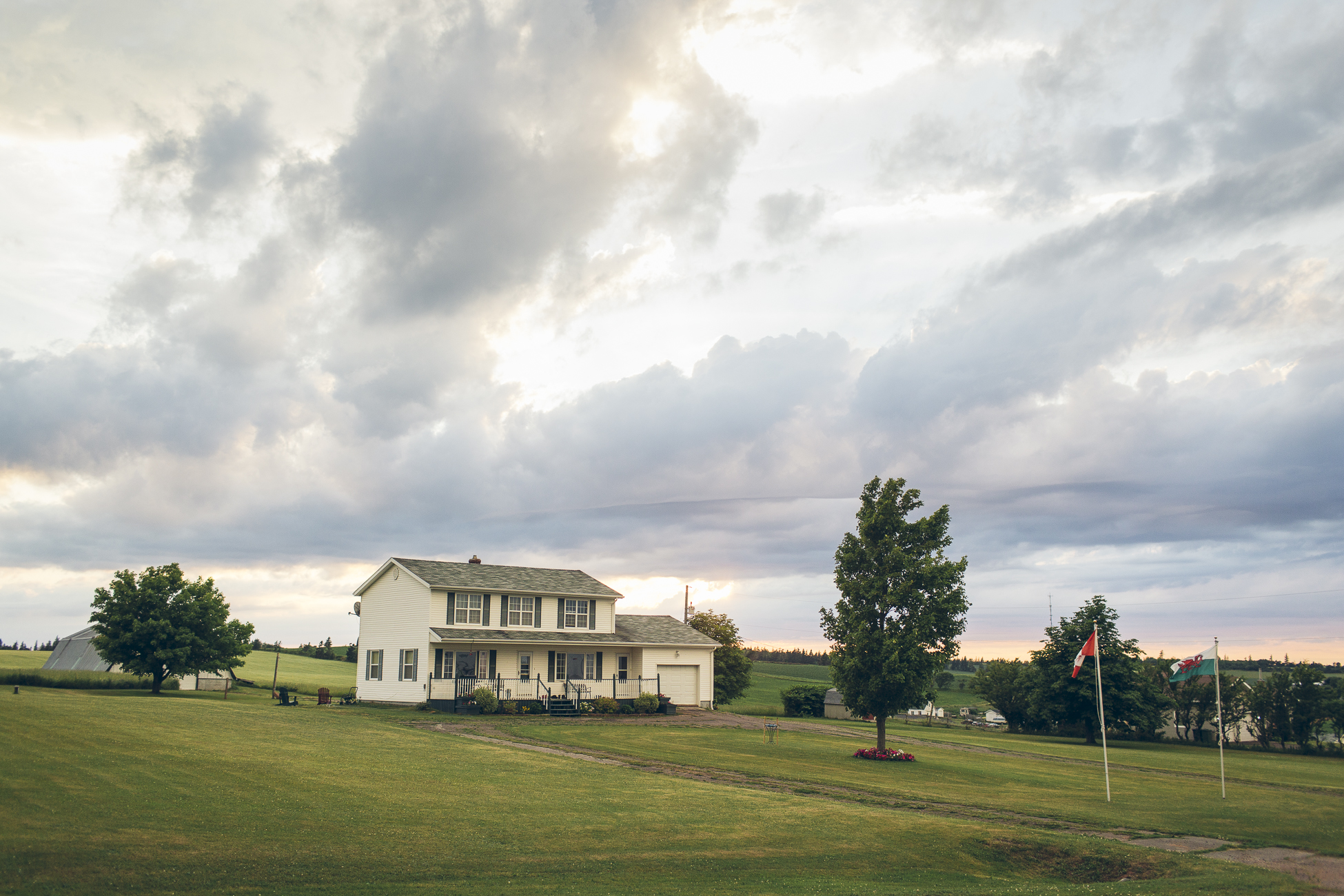 For our basecamp we camped at Cavendish Campground.  We grew up in BC where it takes 10 hours to drive to the next closest province, so it was a treat being able to mob around Prince Edward Island where it takes a handful of hours to reach from the west coast to the east coast.

Nova Scotia was calling our names, so we spent our last evening at Cavendish strolling along the beach and watching the sun set into the horizon. 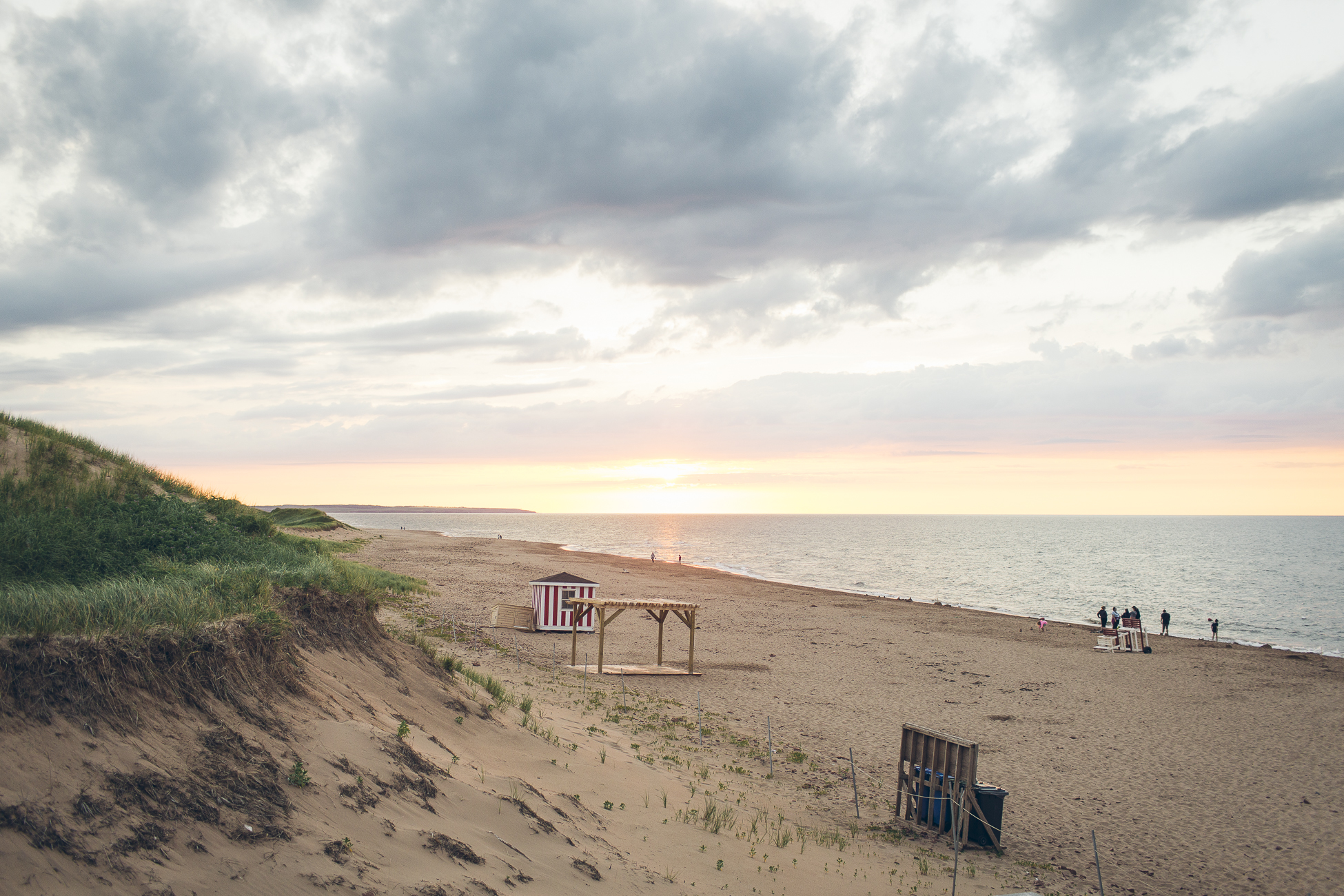 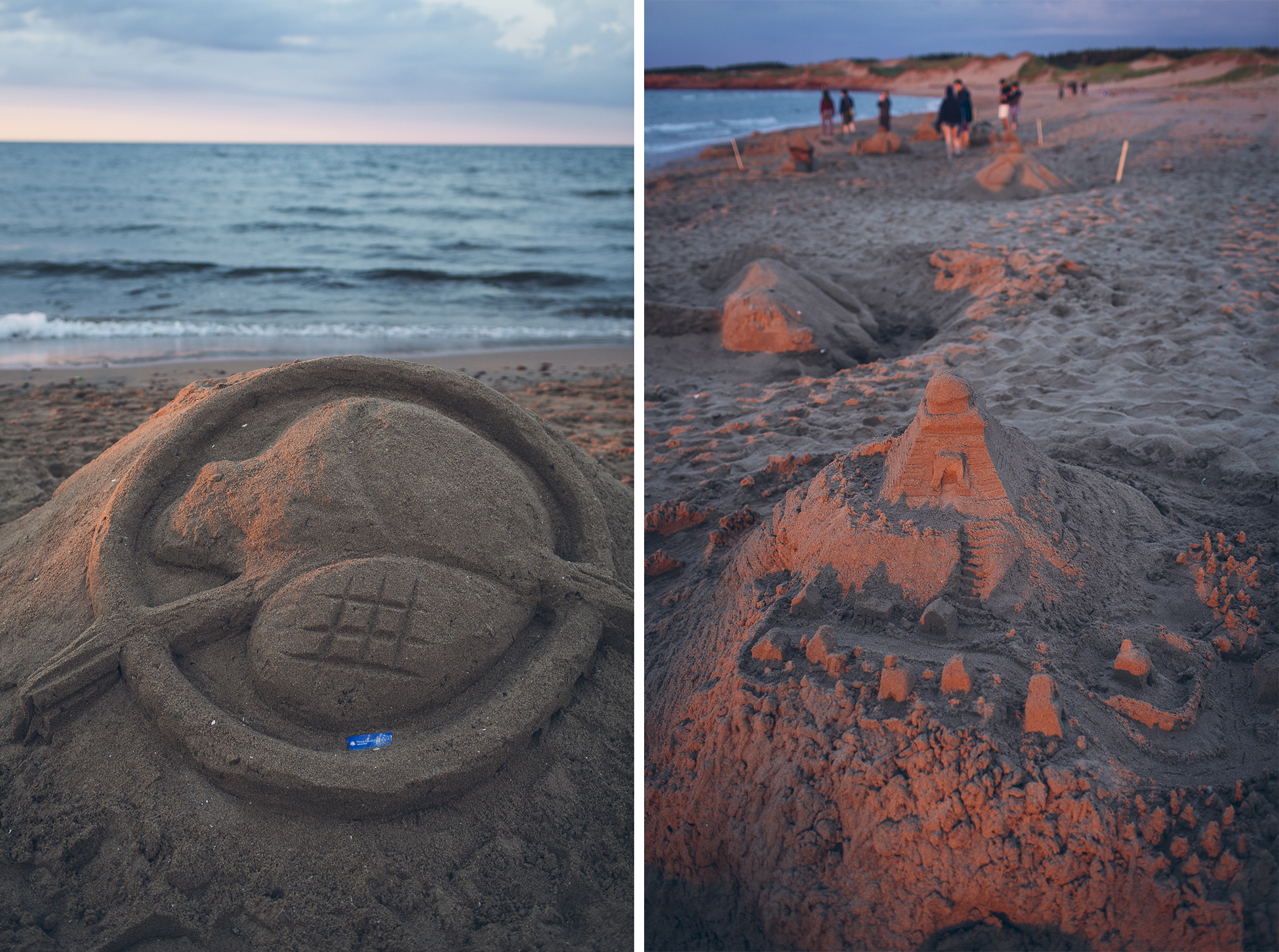 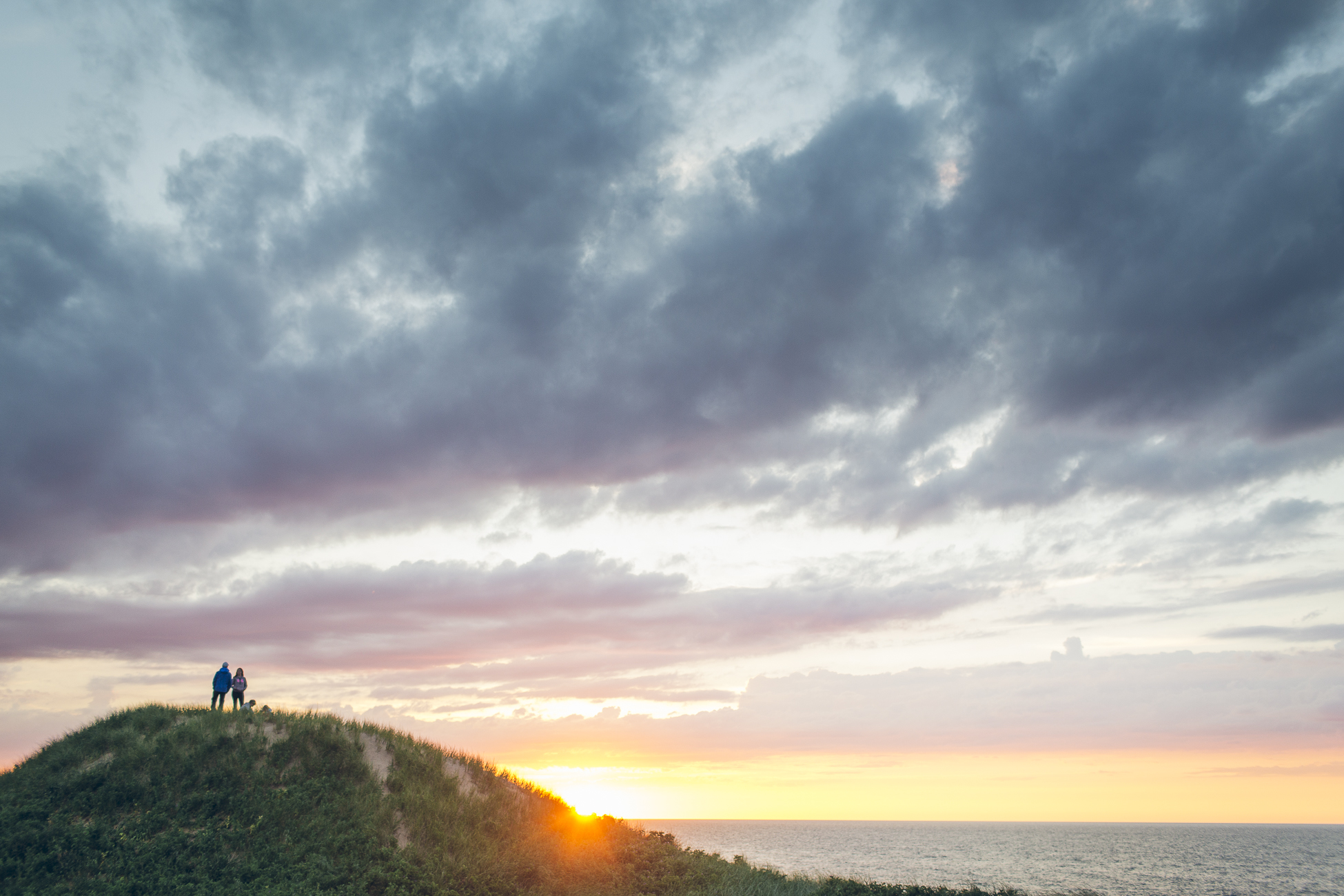 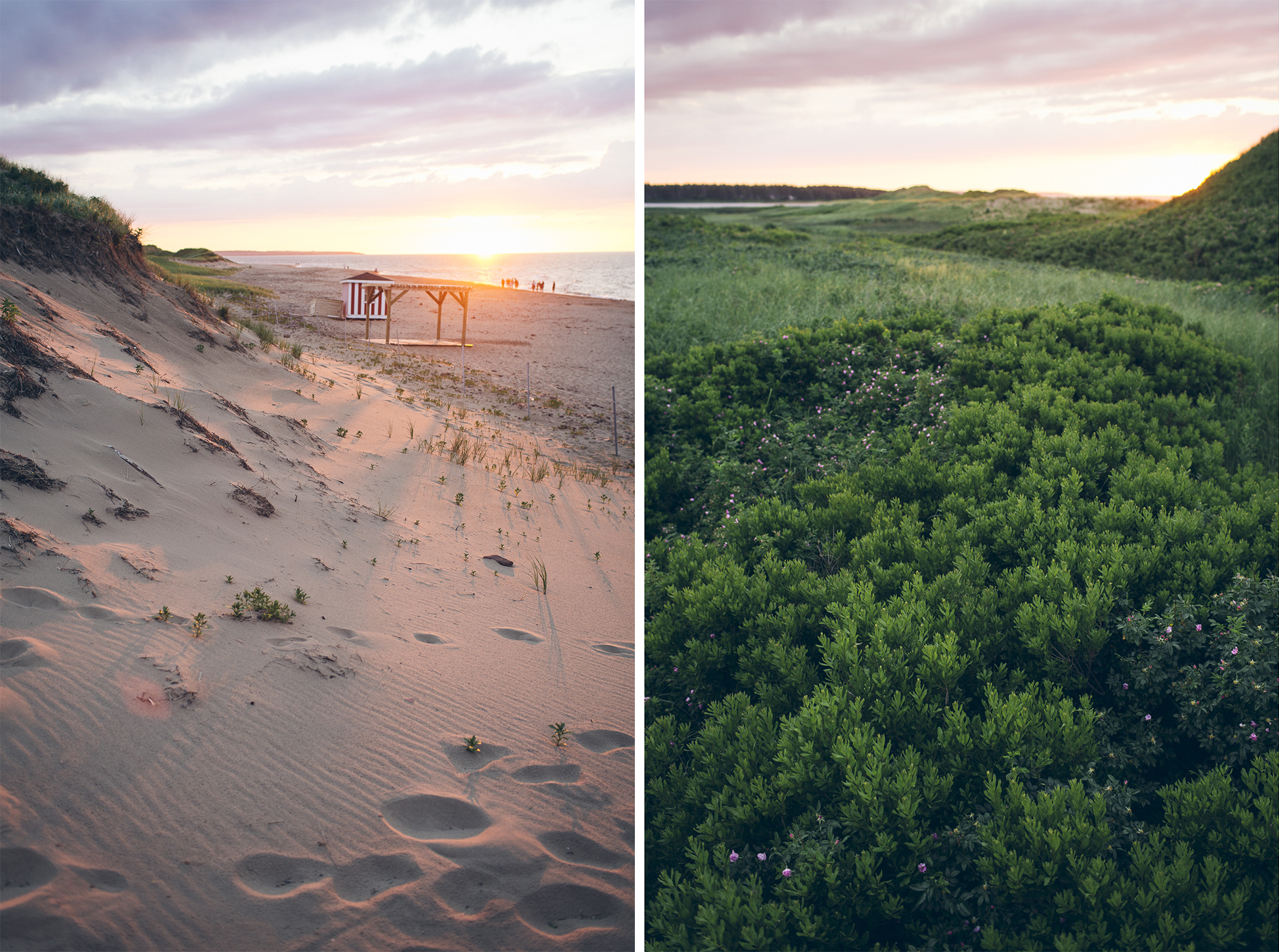 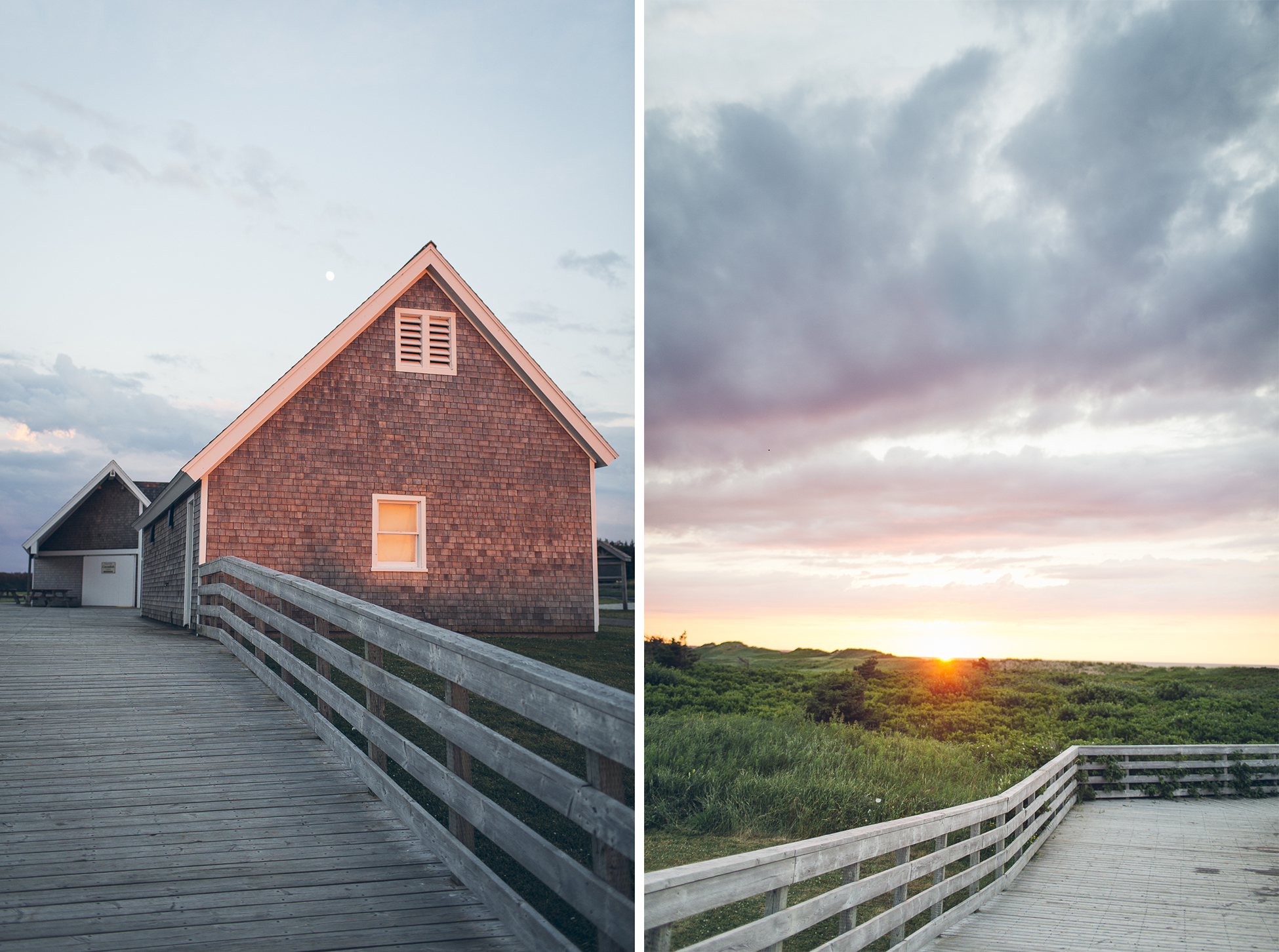 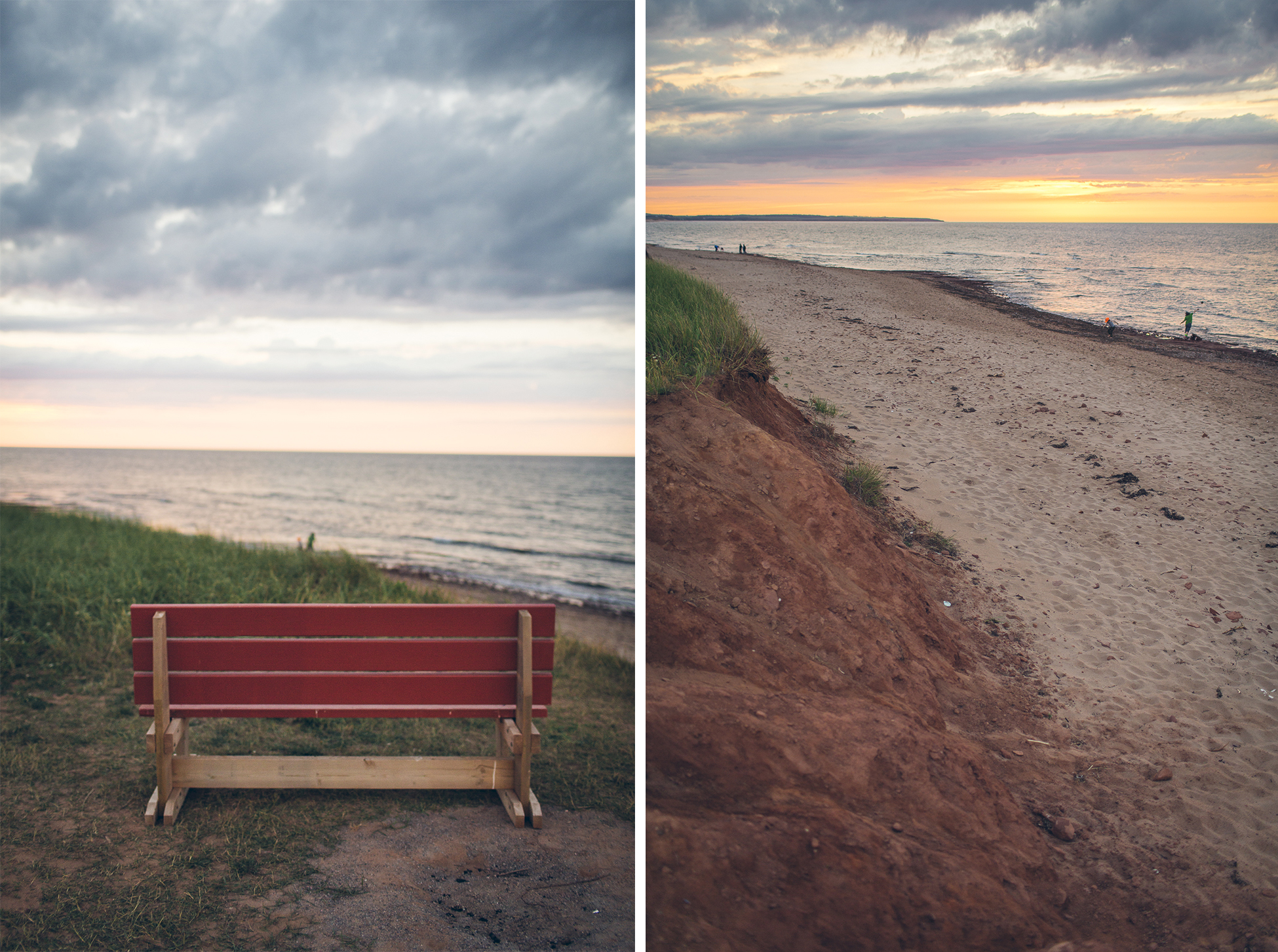