As the truck was now in order and our hotel room was becoming much too comfortable, we set off for the Caribbean Coast of Costa Rica.  Who could resist the tropical beaches, warm breezes, and fresh seafood?  We were pumped to start the journey. We blasted out of San Jose, only missing one or two turns as we got used to our GPS again.  Our spirits were high.  We’re doing this!  As usual I said something about how well the driving was going, and seconds later all traffic halted and we were stuck in a long line of stopped vehicles.  The road crew was painting the lines on the pavement. Talk about hurrying up and waiting.  Our impatient North American sides, fresh off the plane, were not quite subdued and tranquillo yet.

We heard the road was closed from 7am-12pm and 1pm-4pm.  Luckily we only had to wait for 30 minutes and we arrived just in time for the road to open again. 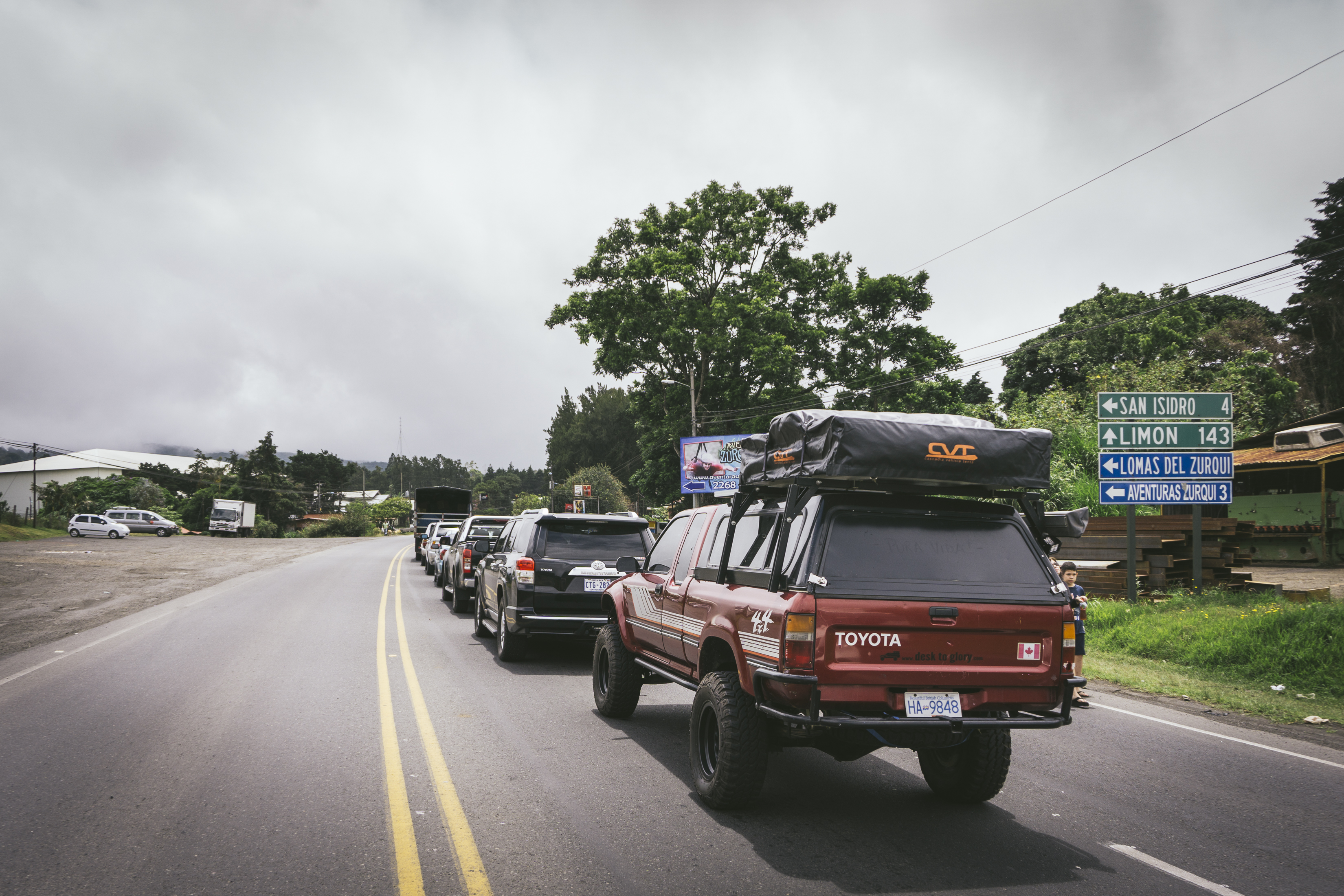 We continued to the coast and arrived at Camping Maria, our campsite for the next few nights.  Maria turned out to be kind of a wacky lady, in a lovable way (when she wasn’t accusing you of stealing ice cube trays or nagging you to turn off the lights…).  She had the best laugh and a wide smile.  And most importantly brought us fresh coffee every morning that we appreciated very very much. 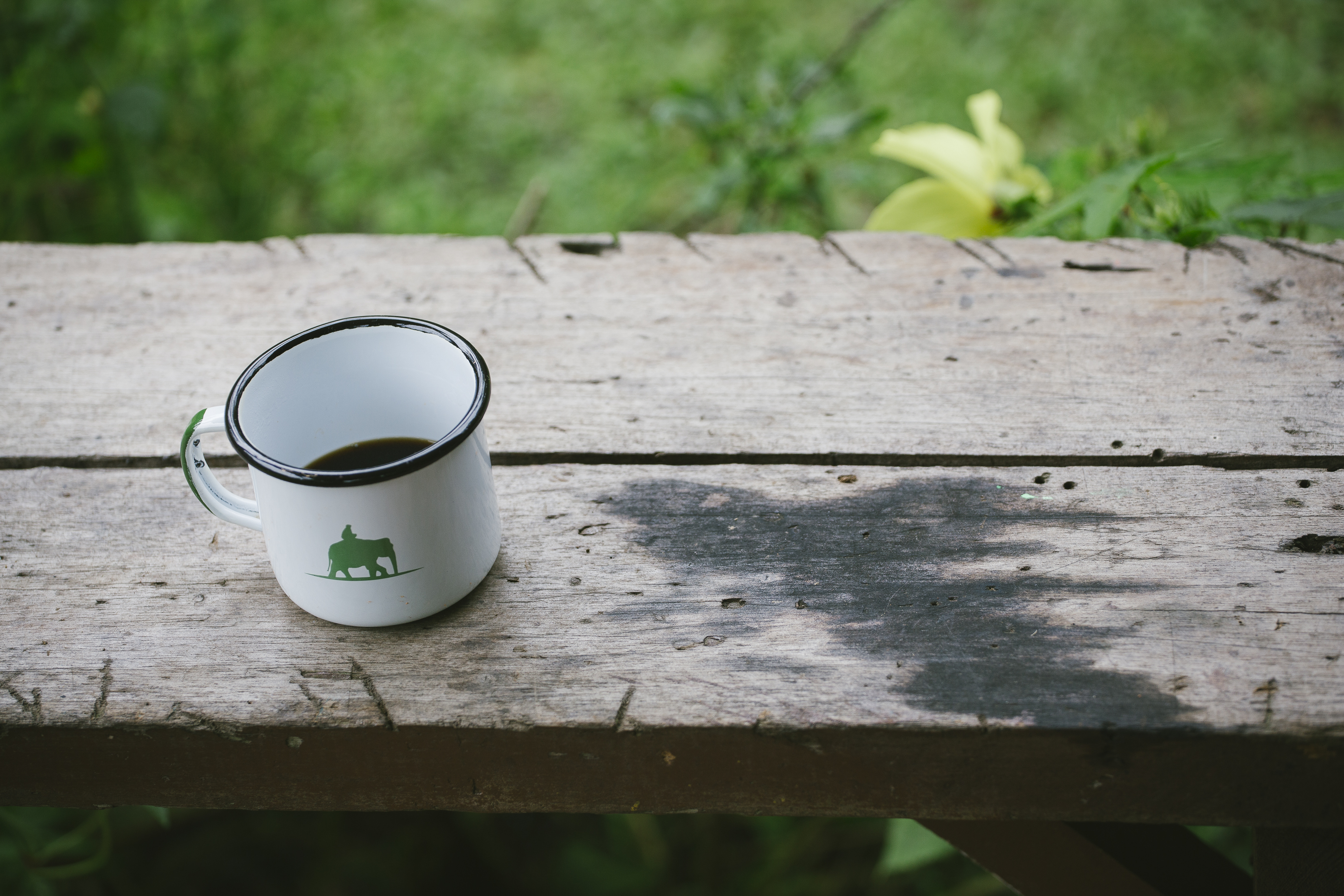 Maria showed us how to make fried plantains and roasted whole coconut, which was pretty awesome. The smoky taste of a roasted whole coconut is unreal. She put it over the flame of the gas stove until the outside was charred, so I am sure you could re-create it at home on the BBQ or in the oven. Just remember to drain the coconut water first! One of the resident dogs, Manchas, seemed to love the roasted coconut as much as I did. 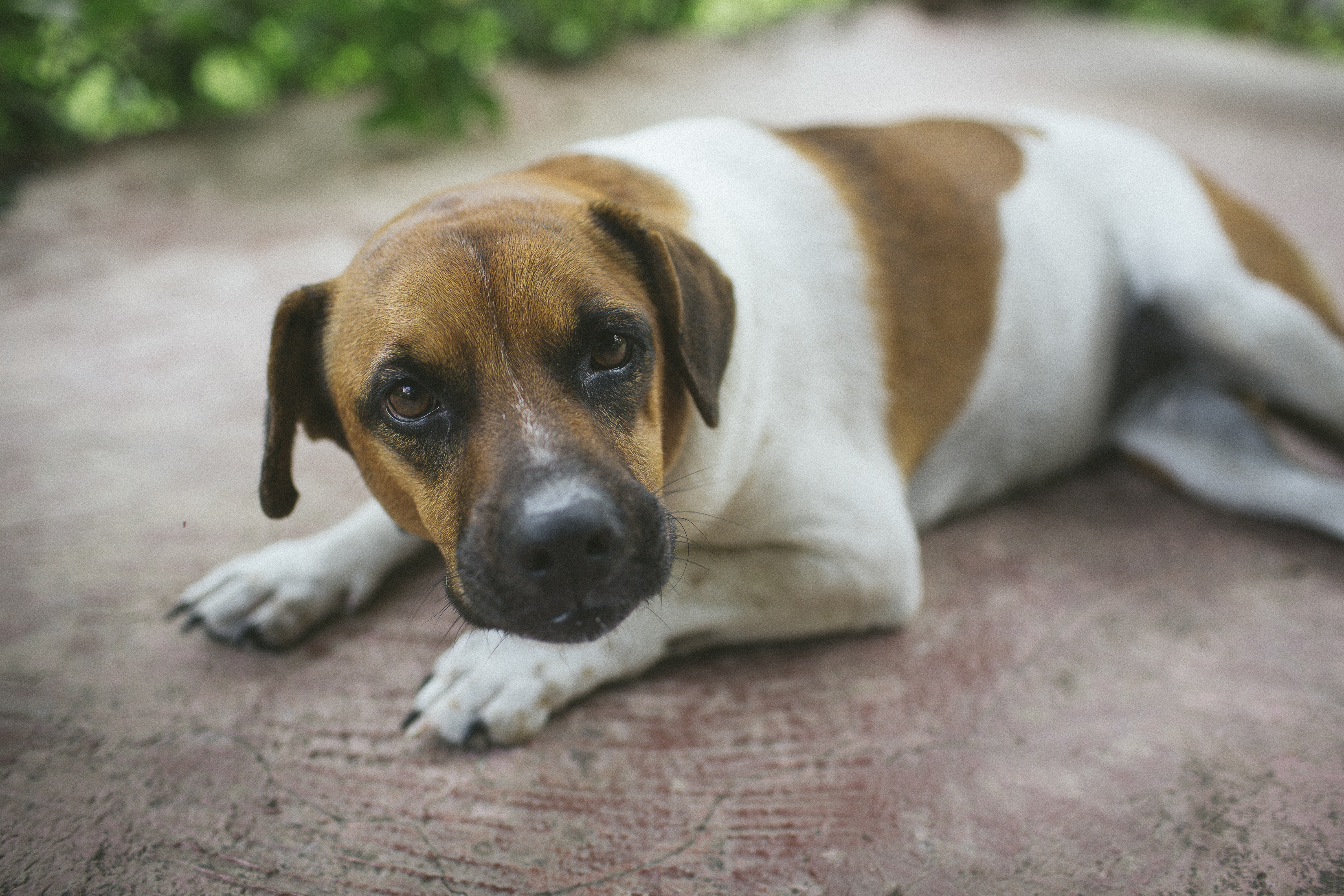 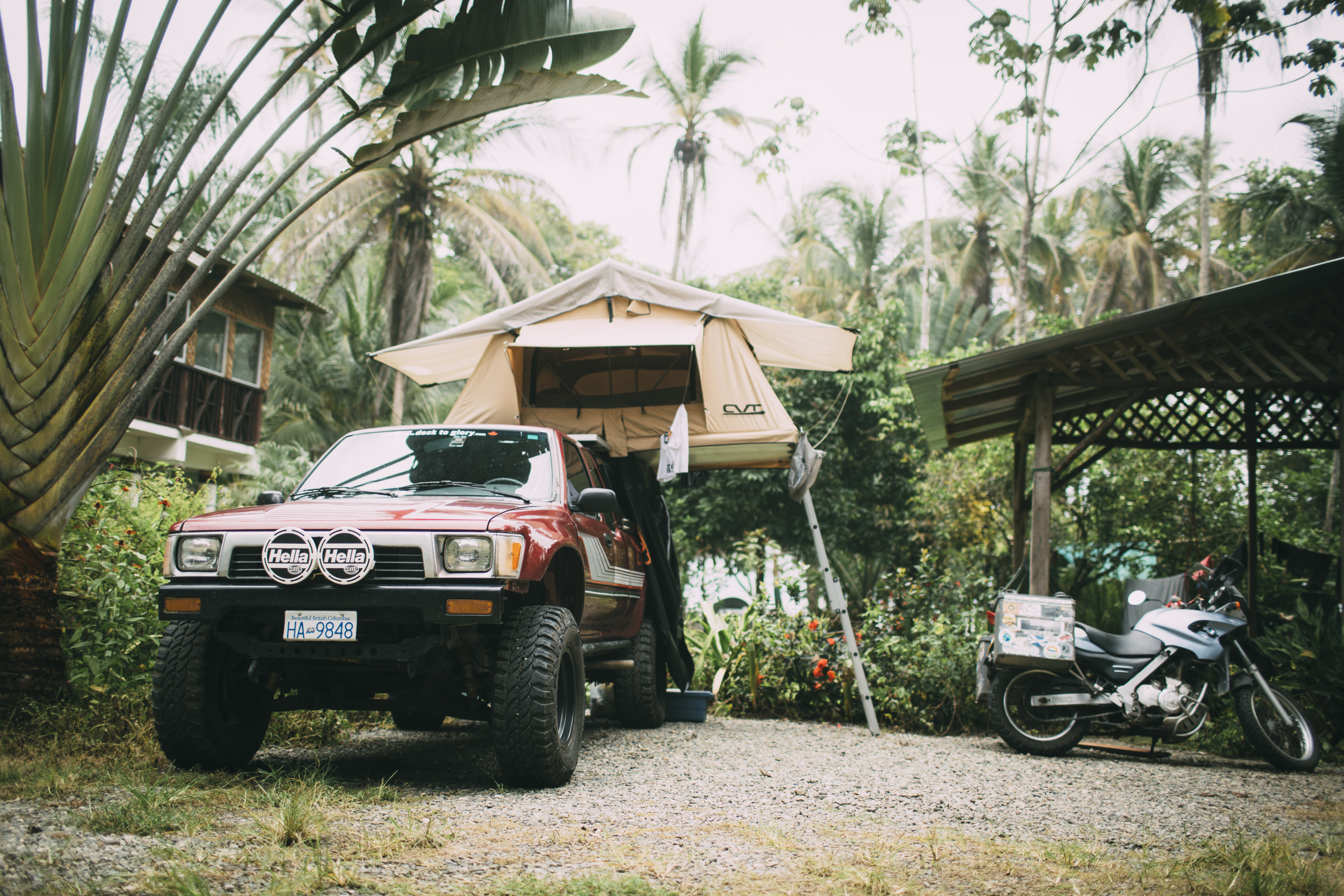 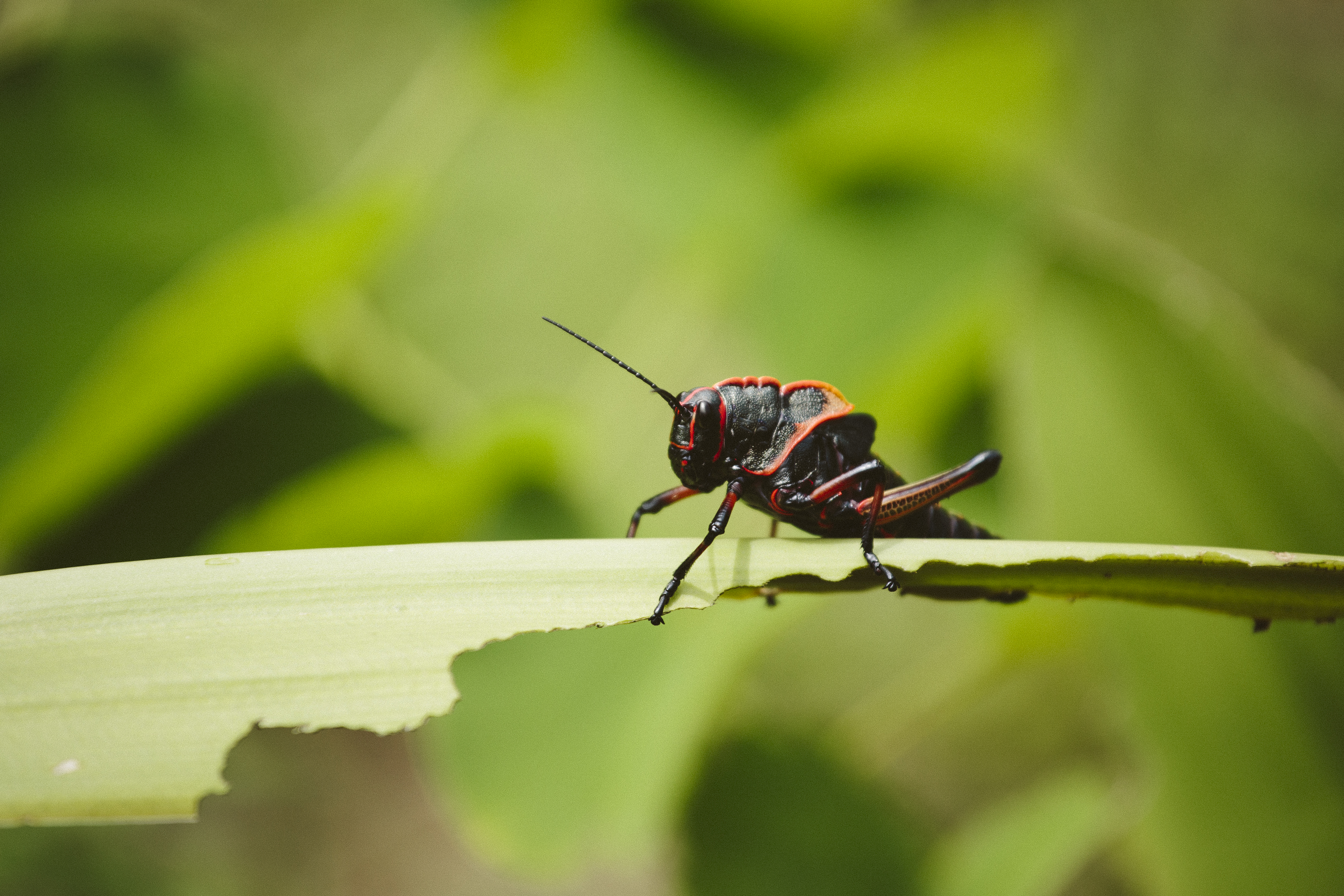 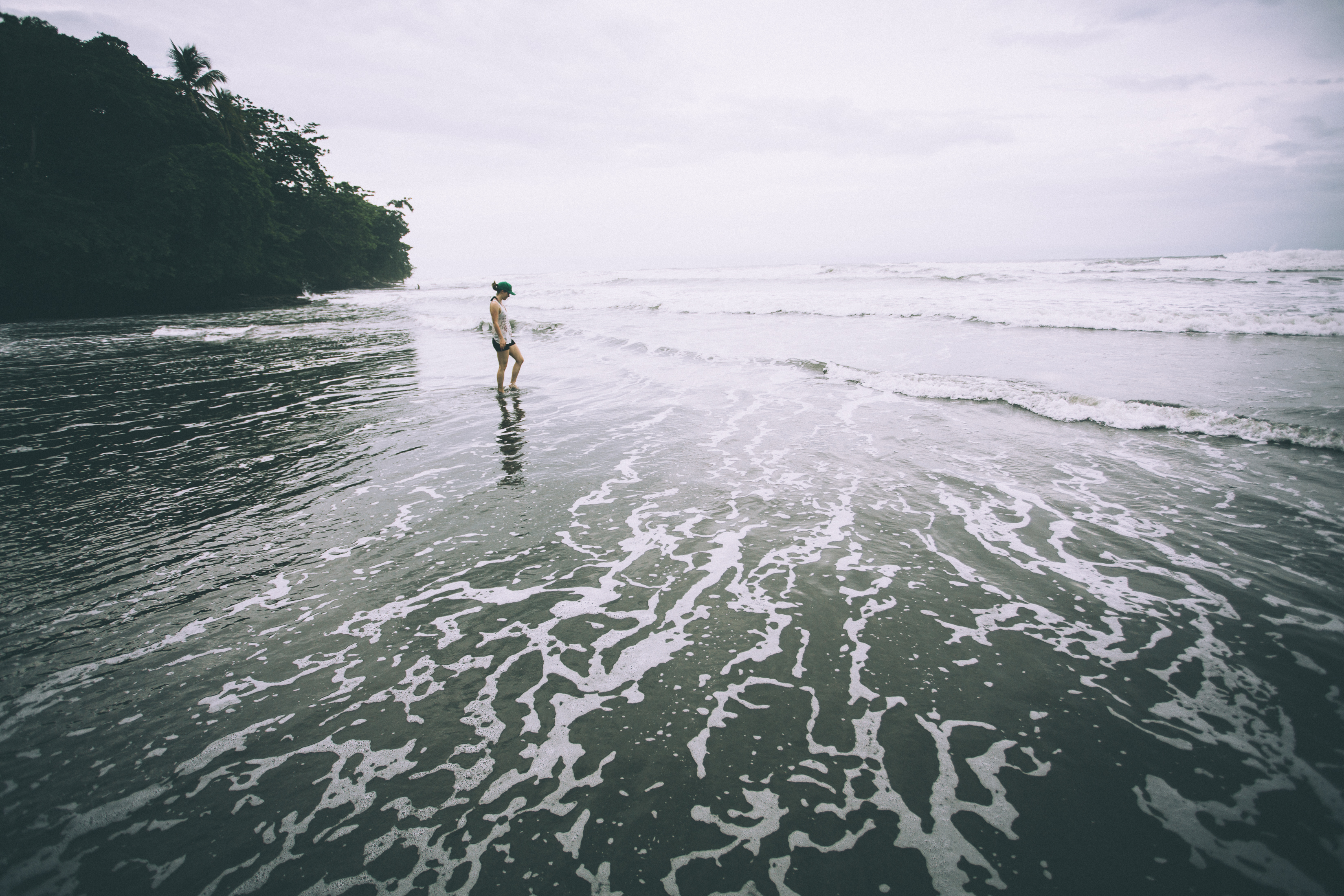 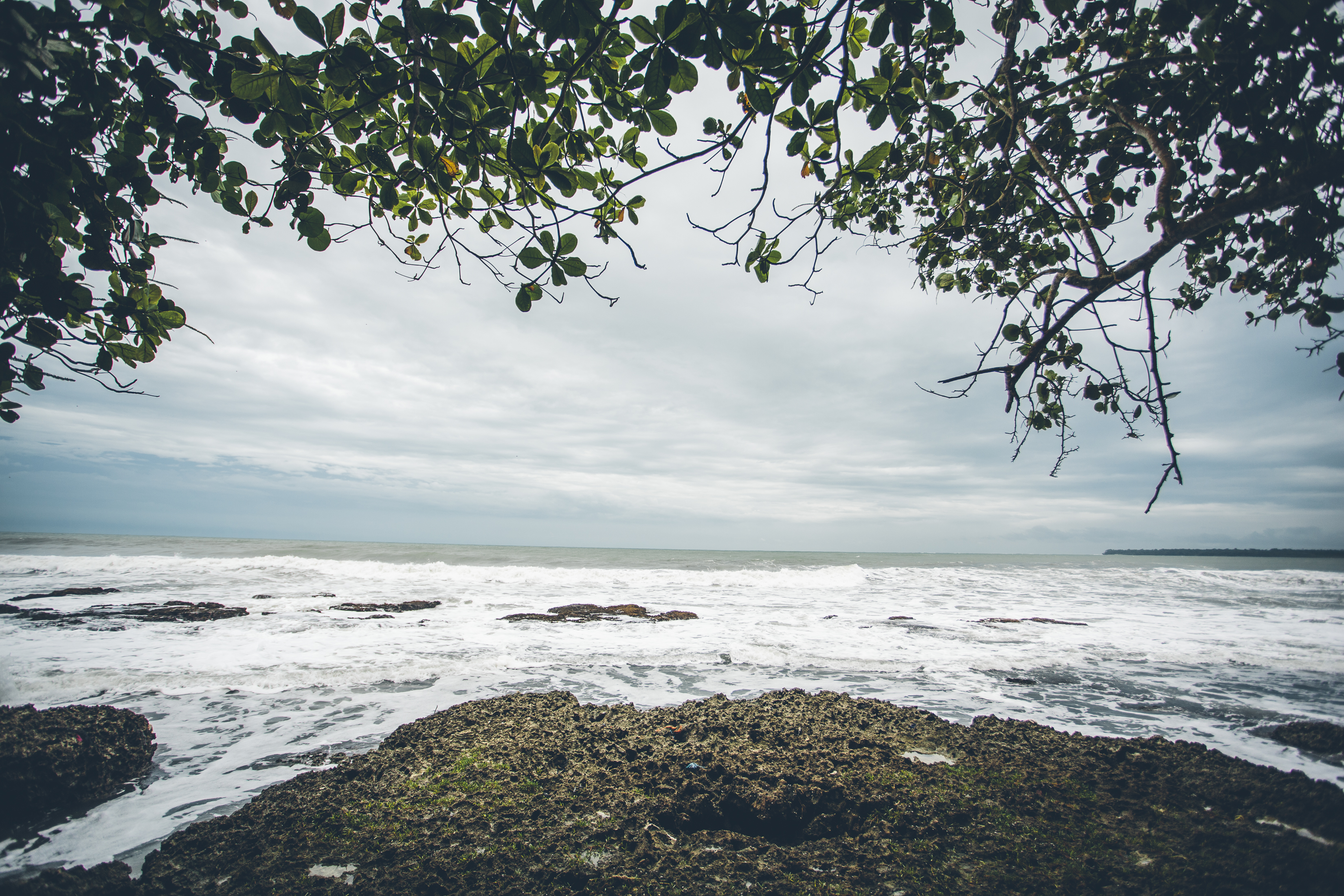 We were so fortunate to meet Lisa and Jason (Two Wheeled Nomad), a British couple who are riding motorcycles from Ushuaia, Argentina to Alaska. We spent many a night with them playing pool, drinking wine, chatting, and making potluck dinners in the kitchen. Truth be told, if it wasn’t for them we would have blasted the heck out of dodge because the weather was so terrible. We literally experienced a torrential downpour every day we were on the coast. The first night in the tent involved earth-shattering thunder and lighting, and extremely aggressive rain. But Lisa and Jason’s dry British wit and tales from the road made us stay, and it was worth every minute.   They really inspired us with their simple lifestyle and I have to be honest that I turned to Richard and said, “I want to do a motorcycle trip one day too!” 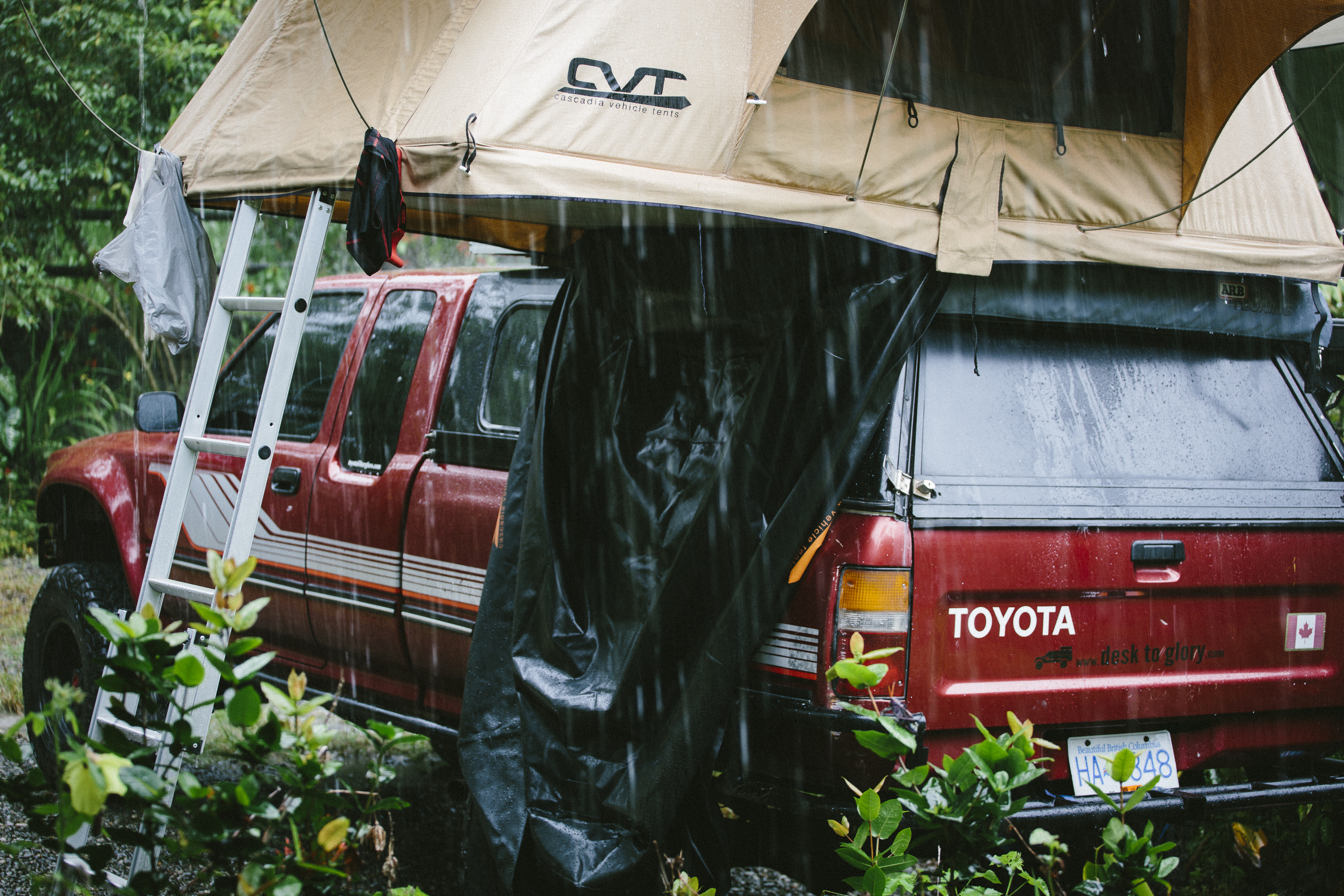 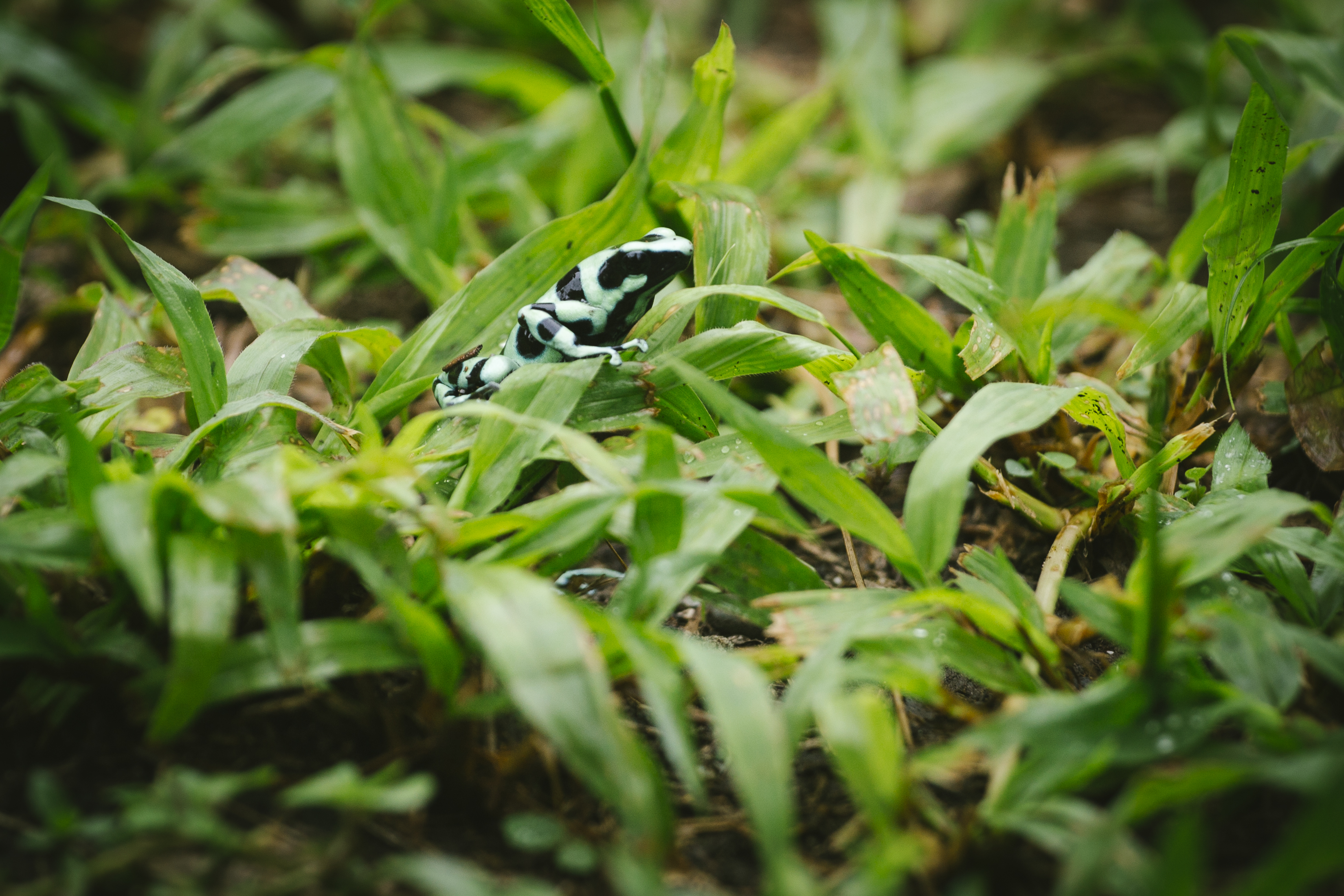 We beach camped on our last rainy night at El Arrecife and had a lovely dinner powered by Jason’s beer can stove since we didn’t have time to refuel our propane before leaving San Jose. 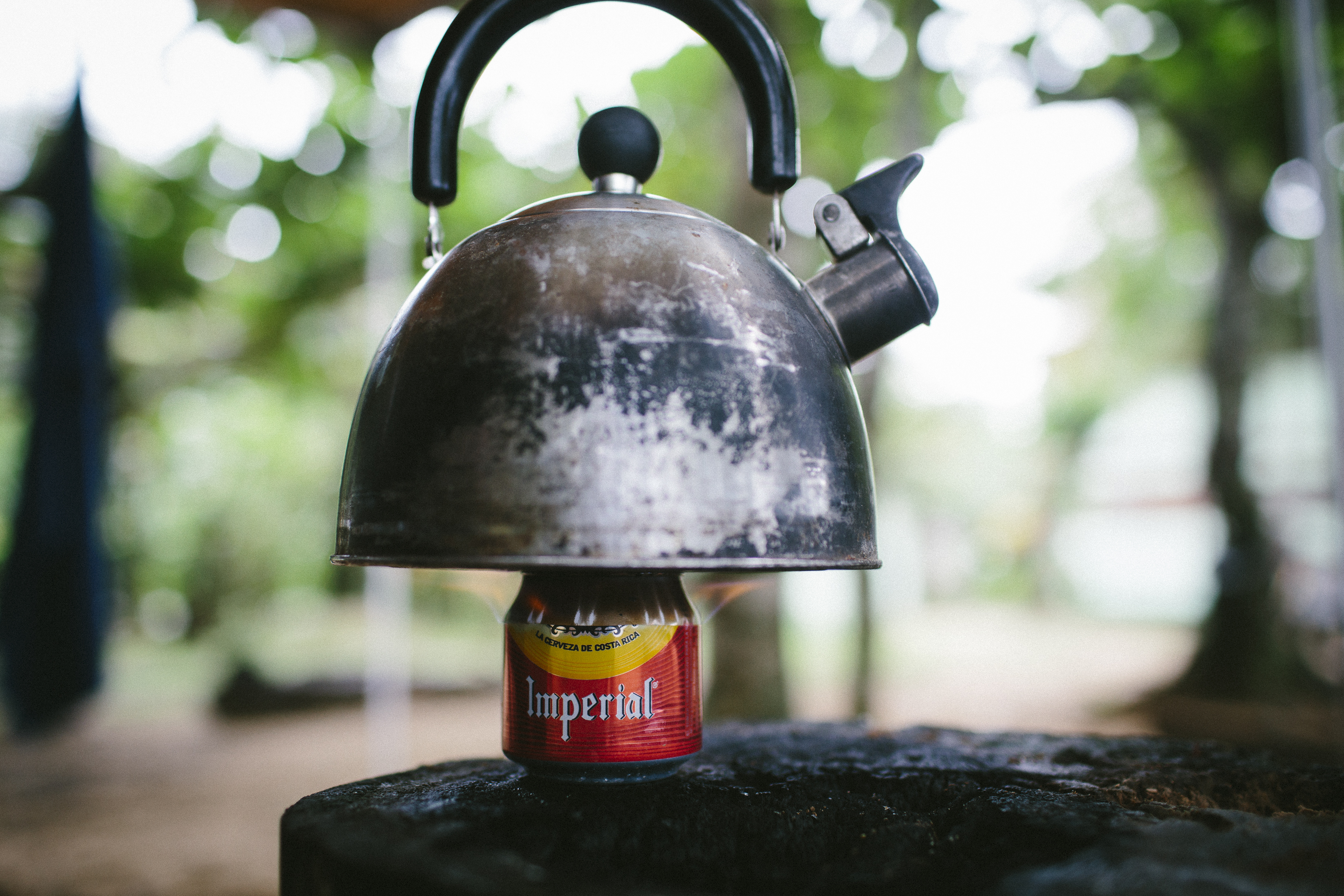 As the sun was going down the tide was coming up.  The waves crept up so high that it flooded Lisa and Jason’s poor tent and they ended up sleeping on the deck of a cabana, only to be interrupted in the night by the disgruntled resident of said cabana. We woke up to about 4 inches worth of water that flooded the campsite by morning. It was pissing down rain and everyone knew it was time to move on to the next destination. We said our reluctant goodbyes to our newfound friends, and headed for the mountains of Panama to escape the rain. 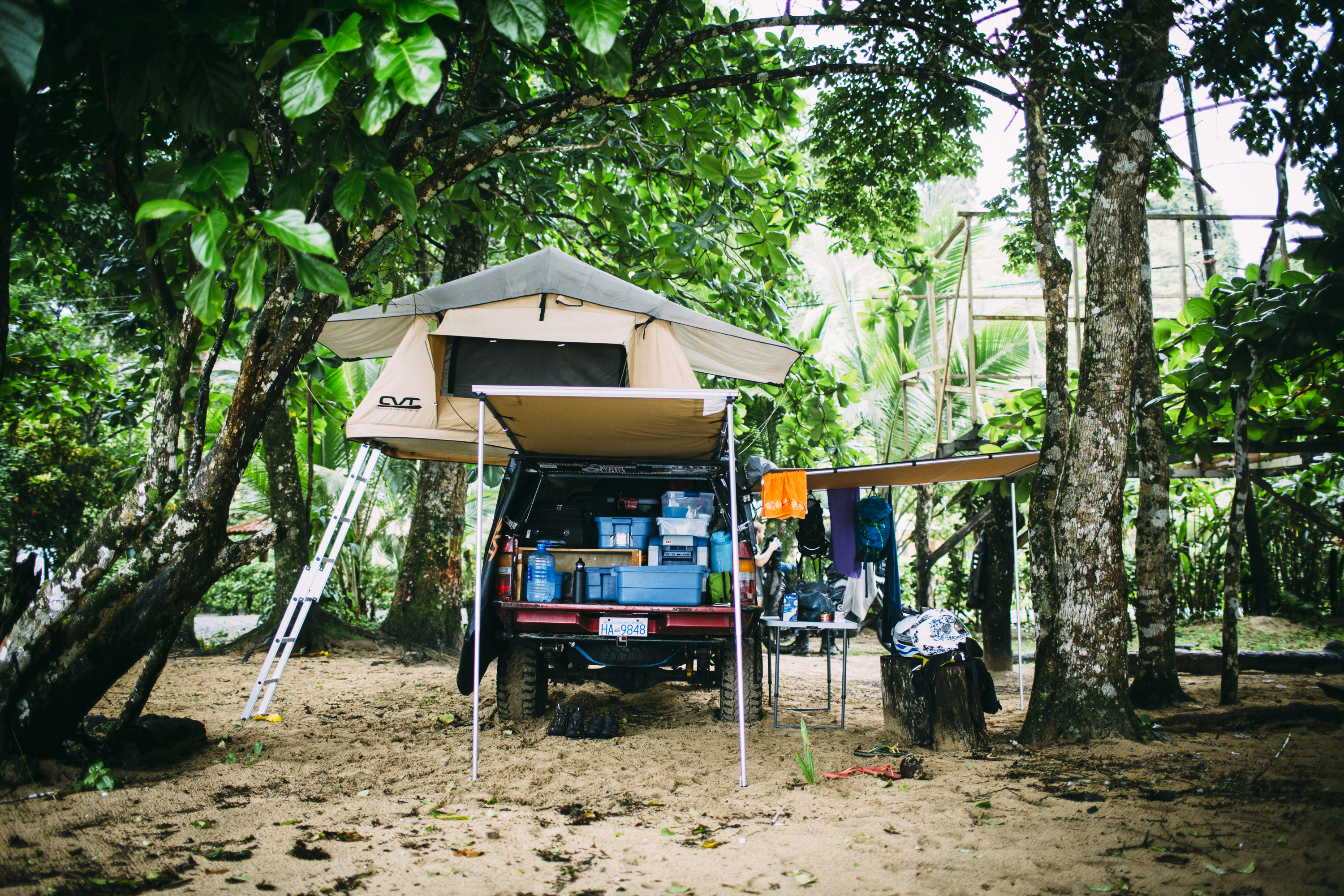 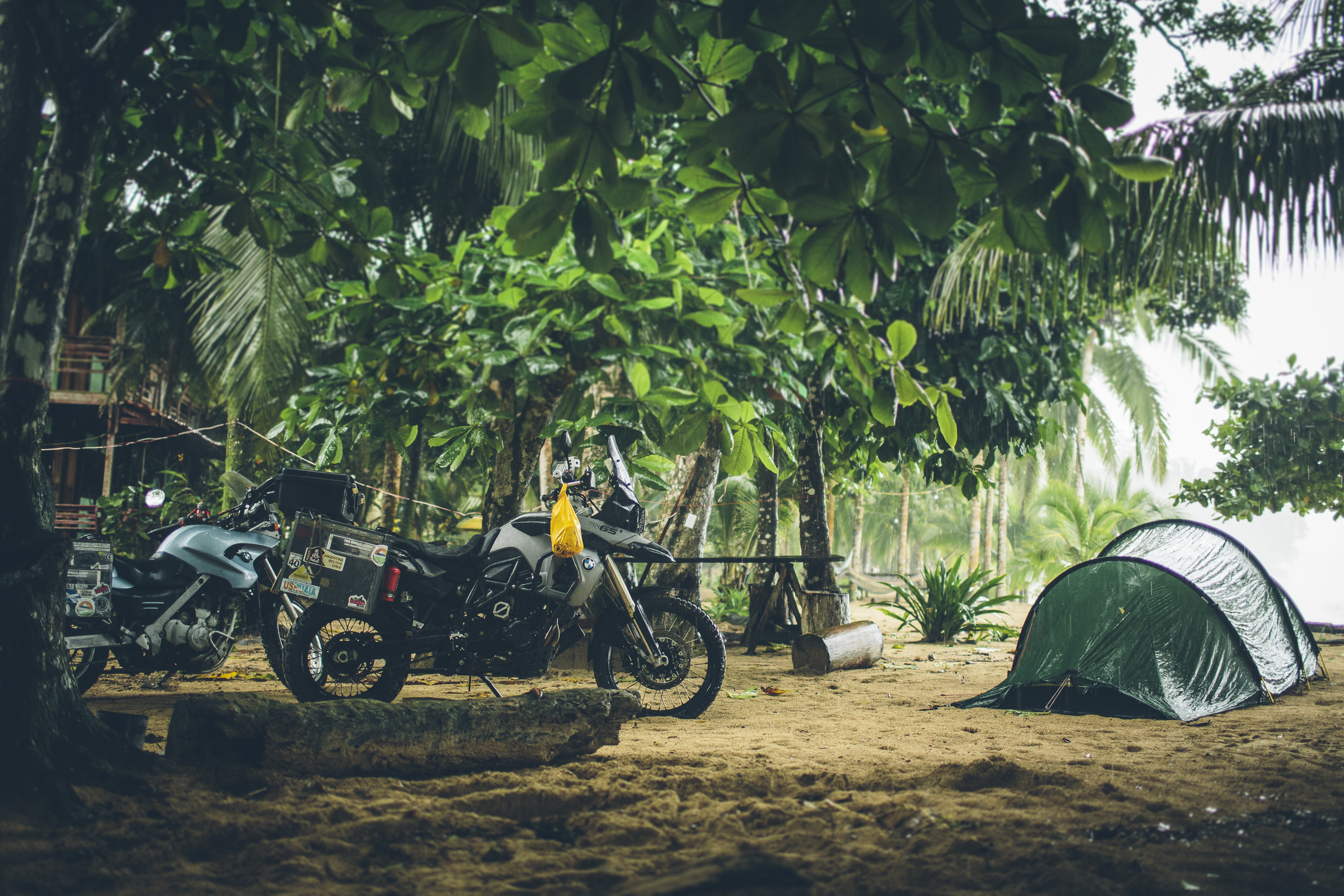