Our first South American border crossing experience was incredibly un-stressful. In fact, we weren’t 100% sure if we had completed all of the paper work after we obtained our Vehicle Import Permit and drove off into Ecuador. It felt like the Ikea television commercial where the woman has a cart full of cheap furniture and shouts, “Start the car!!! Start the car!!”

The difference from the seemingly totally disorganized Central American border crossings was drastic. 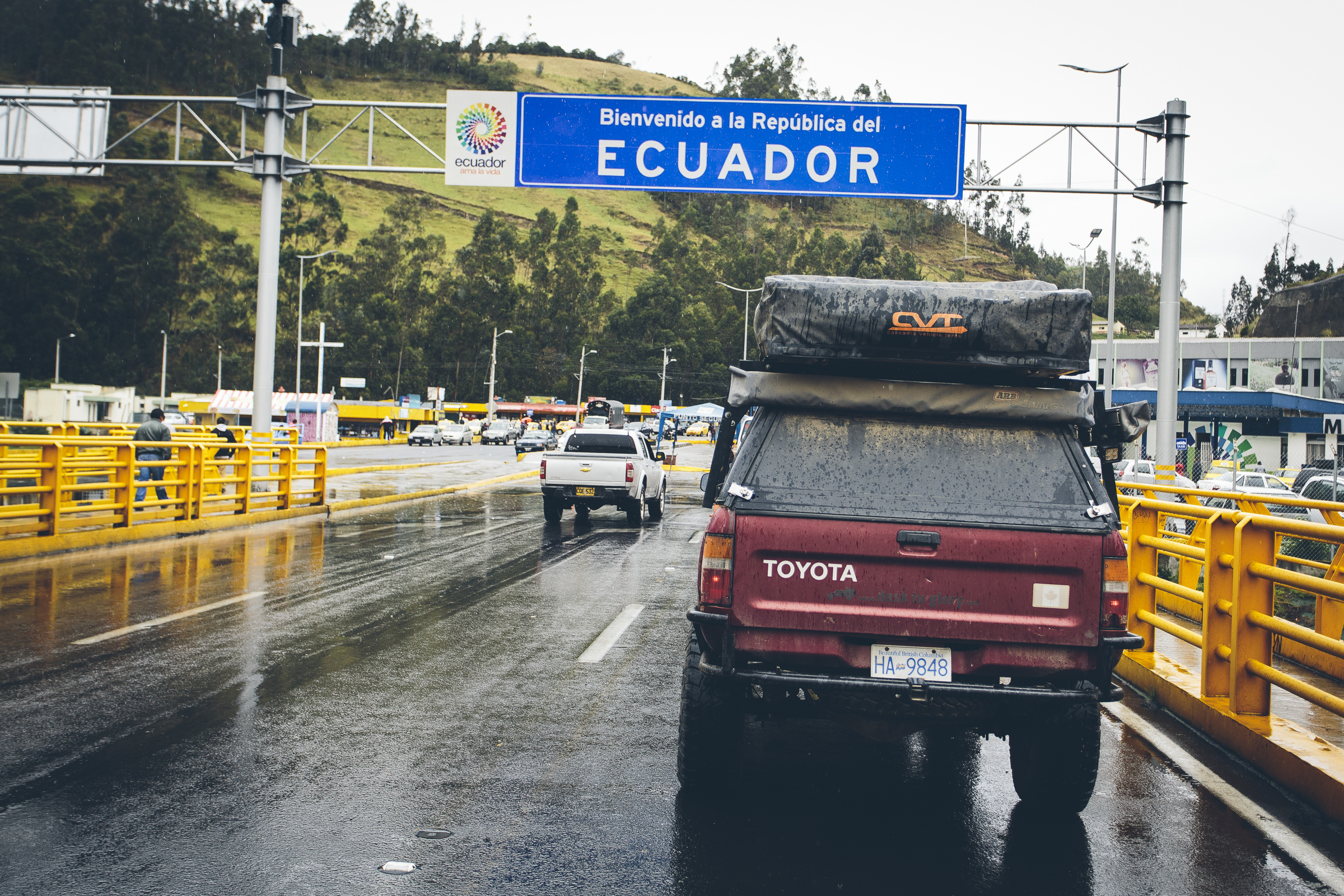 After only 10 minutes on the road Richard slammed on the brakes with an astounded expression on his face as we passed by the first gas station. “$1.47 A GALLON!!” We knew the gas was cheap in Ecuador, but didn’t know it was THAT cheap! Interesting how just crossing a border can affect the gas prices by that much (we paid almost $5 per gallon in Colombia).

The second thing we noticed was the highway: the smoothest, loveliest paved roads we had seen since Mexico.  China has provided the funding for these roads, and as payment for the loans, China receives a big chunk of Ecuador’s oil exports.  The Chinese have also funded refineries and a proposed hydroelectric dam.  Environmental impact appears to be a common topic in regards to Ecuador, so we’ll have to find out more as we go through the country.

We skirted off the Pan American Highway and followed the road through the countryside past El Angel.  This was a lovely introduction!  Big mountains, flowering quinoa plants, and green pastures welcomed us as we headed towards the town of Ibarra.  We set up camp at the German-owned Finca Sommerwind, where we would be for the next 10 days.  For some reason we fell into this state of relaxation once we crossed the border, which hadn’t been present for the rest of our time through Central America and Colombia.  We realized we had blasted through Colombia quite quickly and had a lot of long driving days under our belts.  It was time to slow things down and adjust our pace to the enormous size of the continent.

We settled in and sampled the delicious homemade bread and marmalade at Finca Sommerwind, learned how to make yogurt from Enif (she was volunteering at the Finca while we were there), and walked to a nearby strip of stalls along the nearby lake selling oven-baked and fried tilapia, complete with delicious plantain empenadas for dessert.  The grocery stores were pretty amazing and carried things we hadn’t seen for a while.  We also sampled coconut soft serve from a booth in the mall (like, every day), watched motor bikes and cars scream around the race track across the street from the Finca, and listened to the patter of running feet of the locals every morning making their rounds of the lake.  The five dogs at Finca Sommerwind entertained us to no end, and we shamelessly picked our favourites to hang out with. 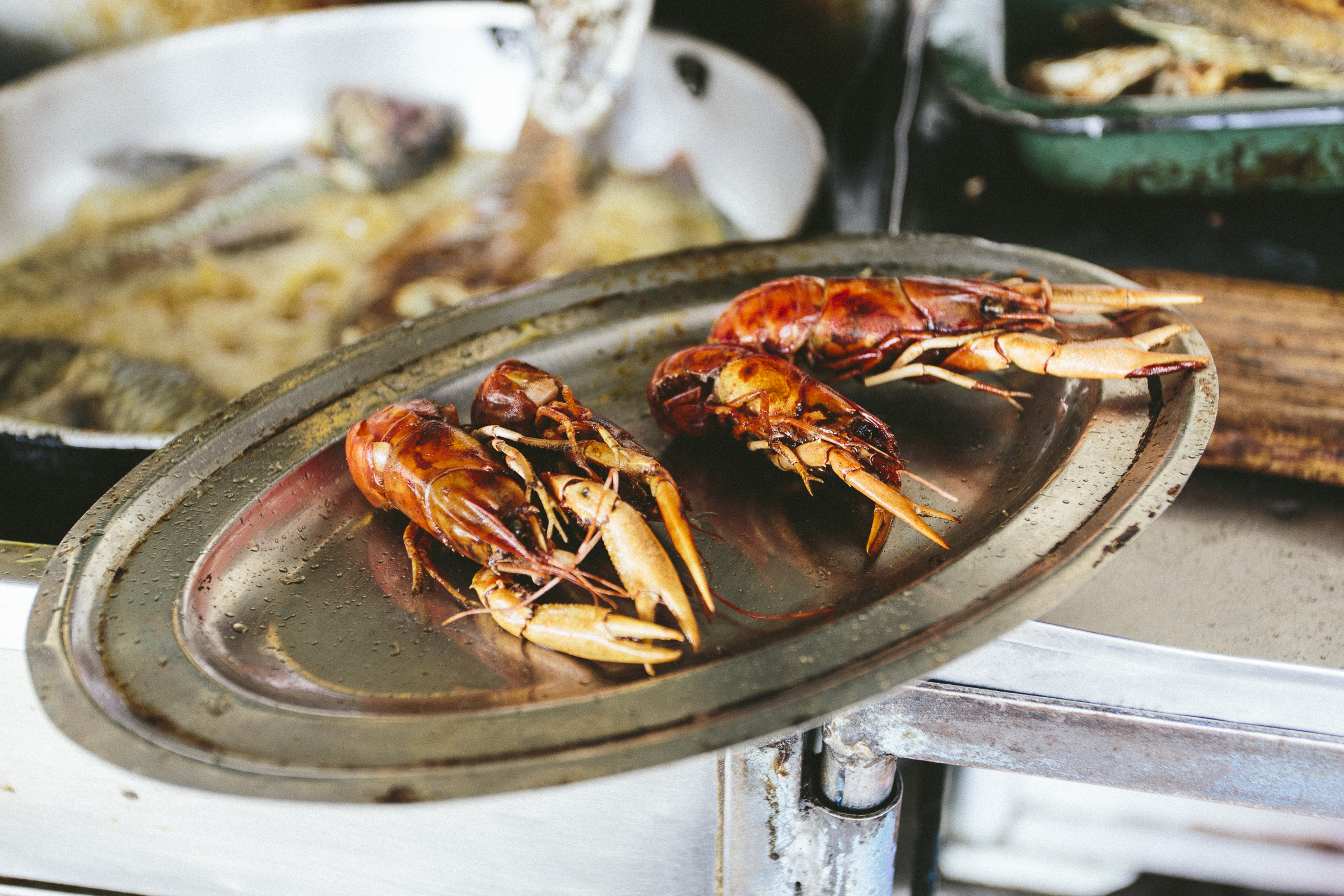 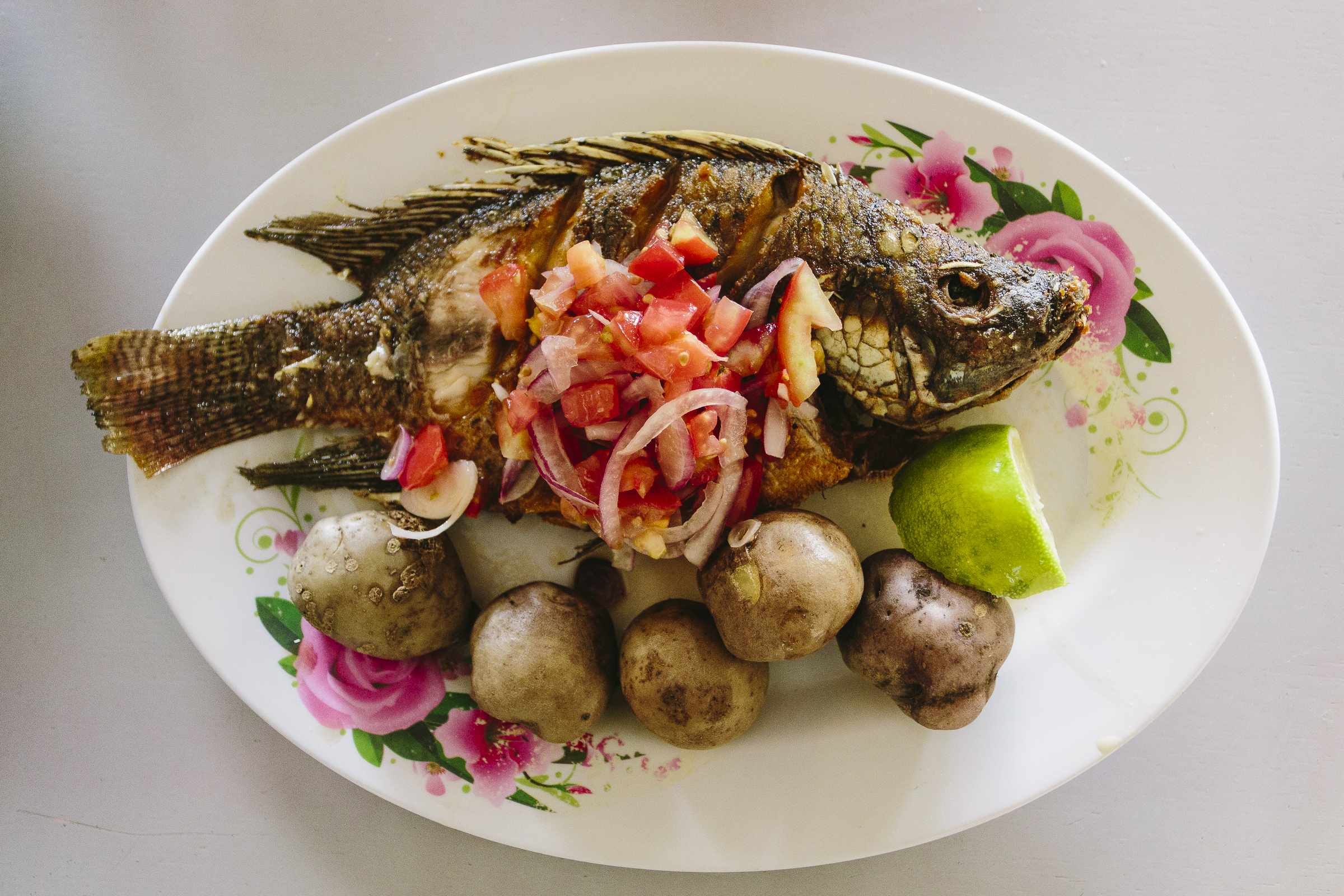 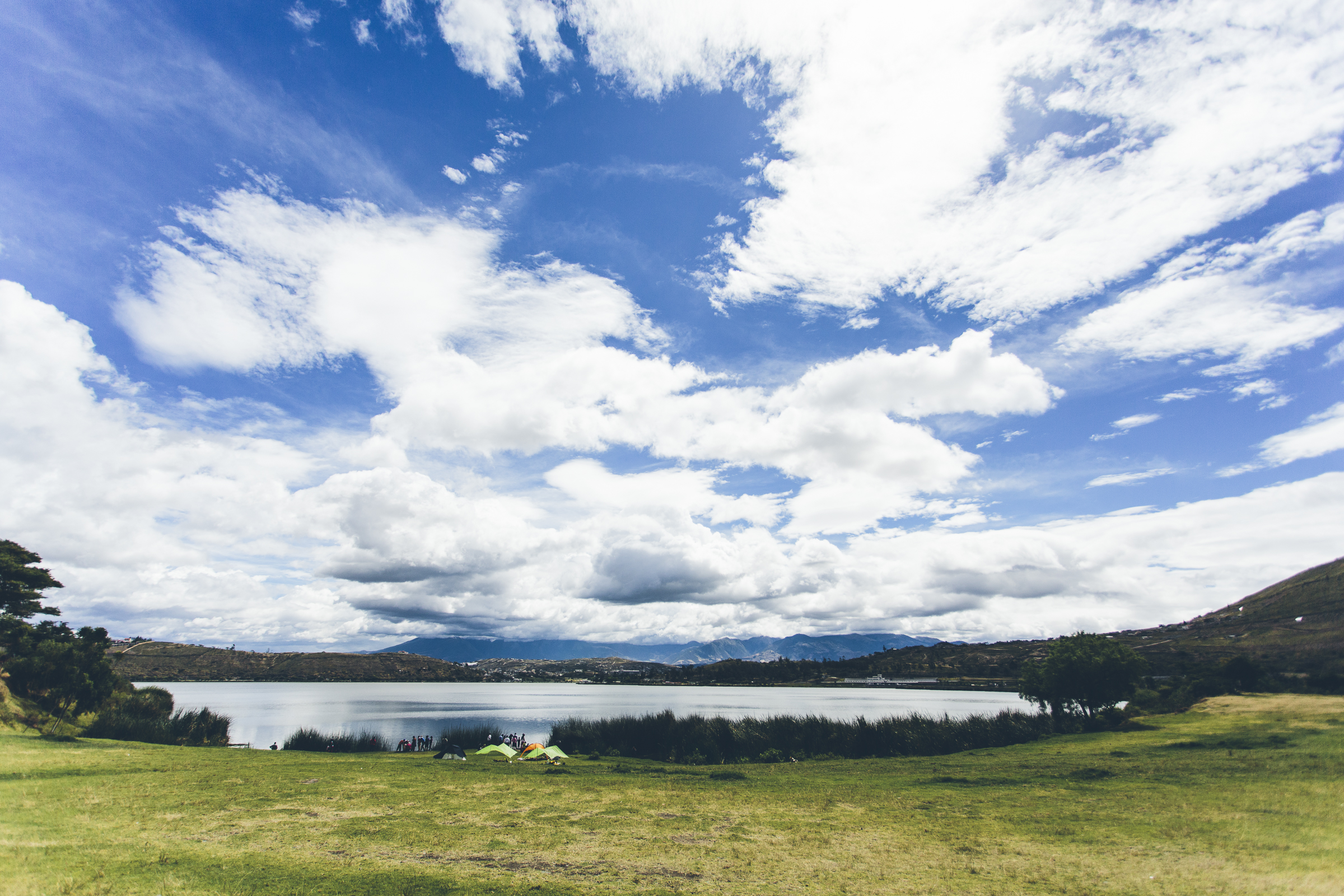 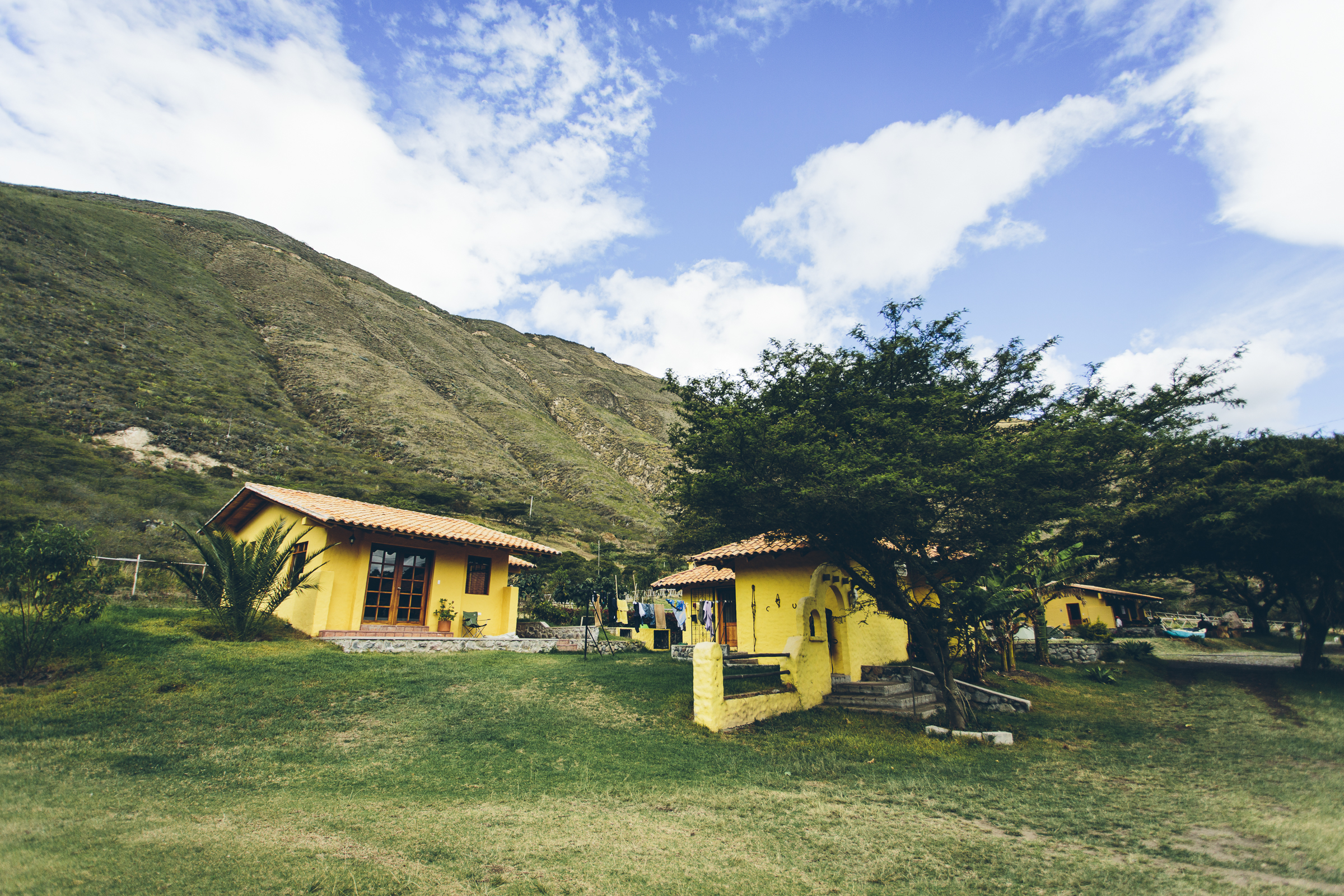 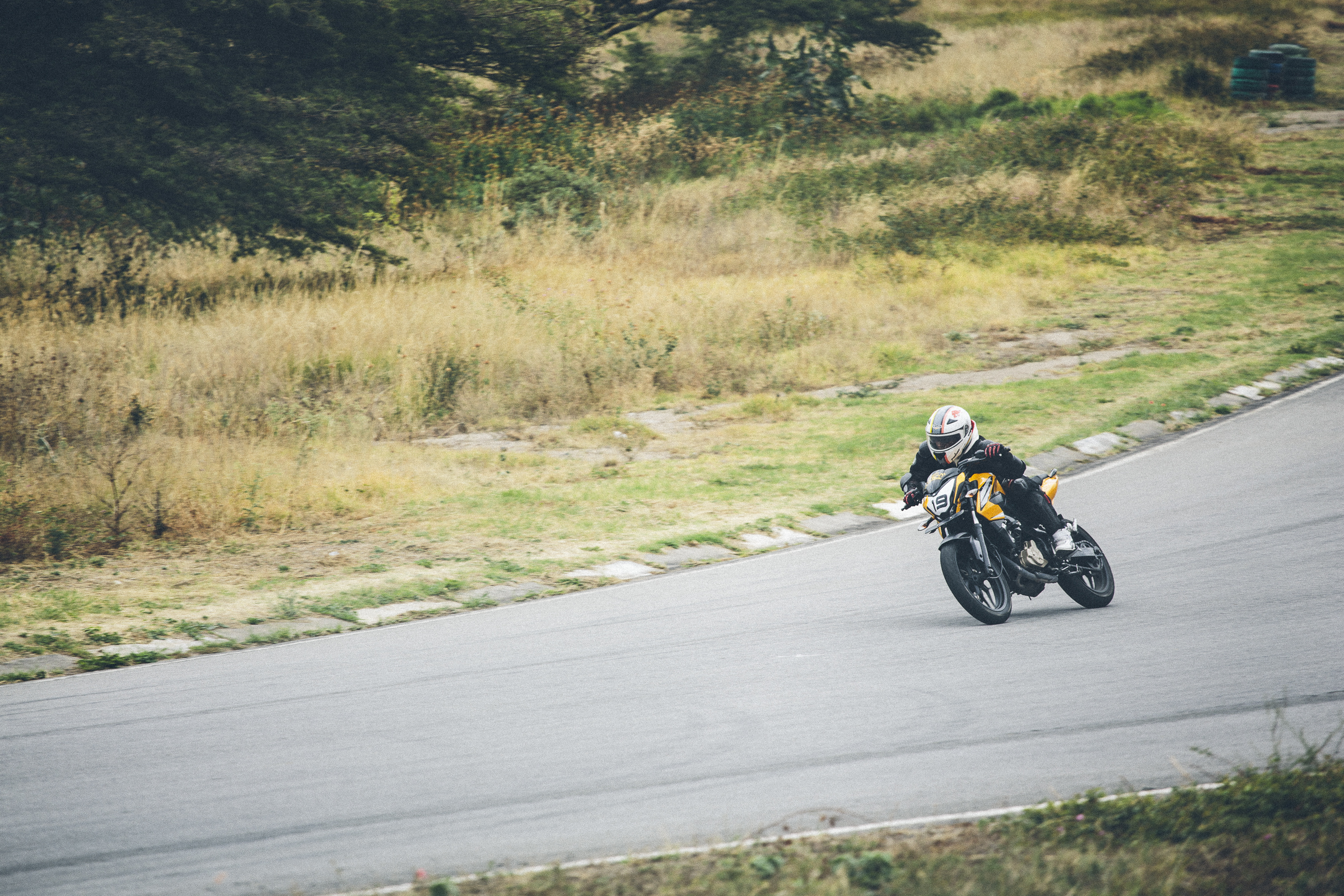 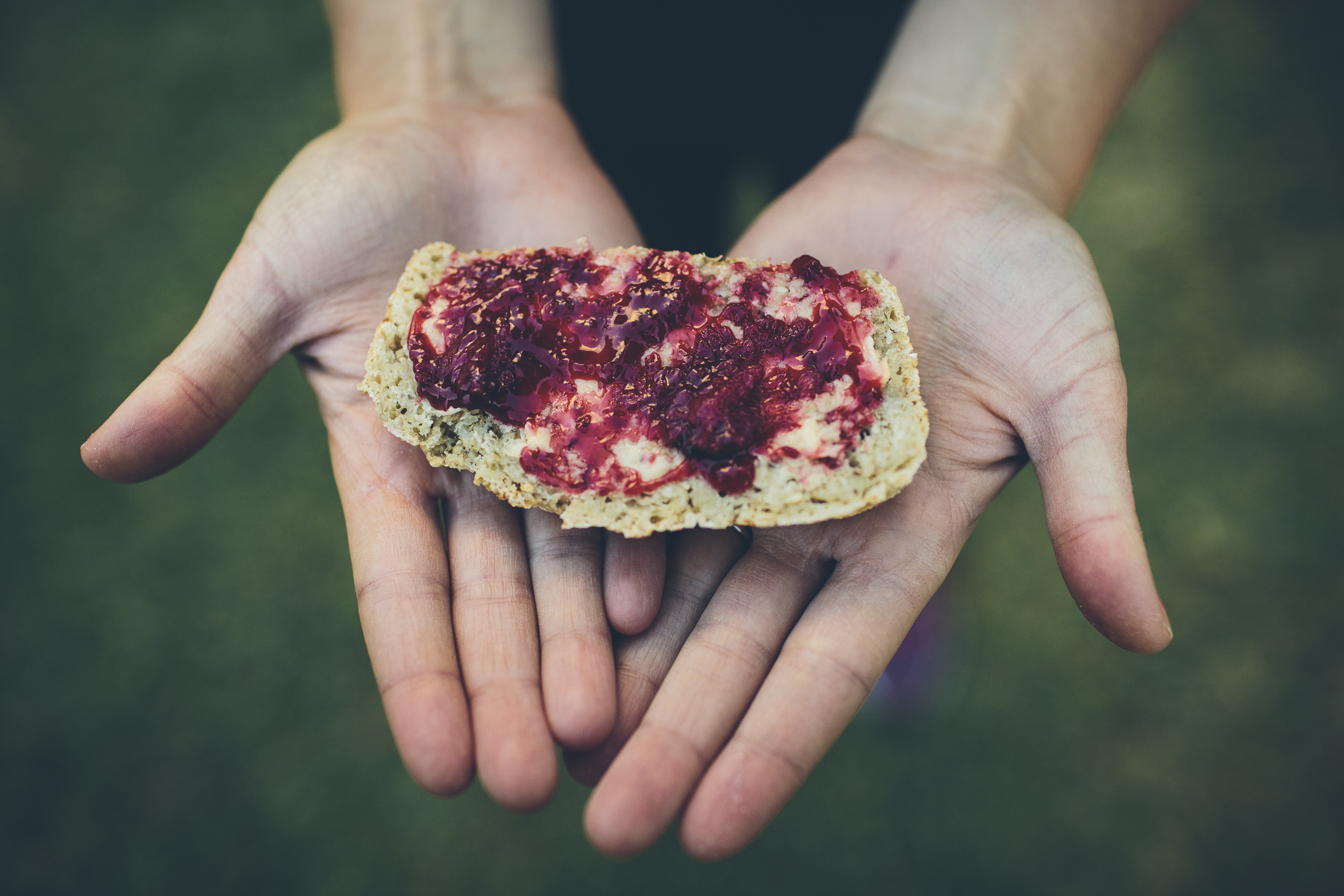 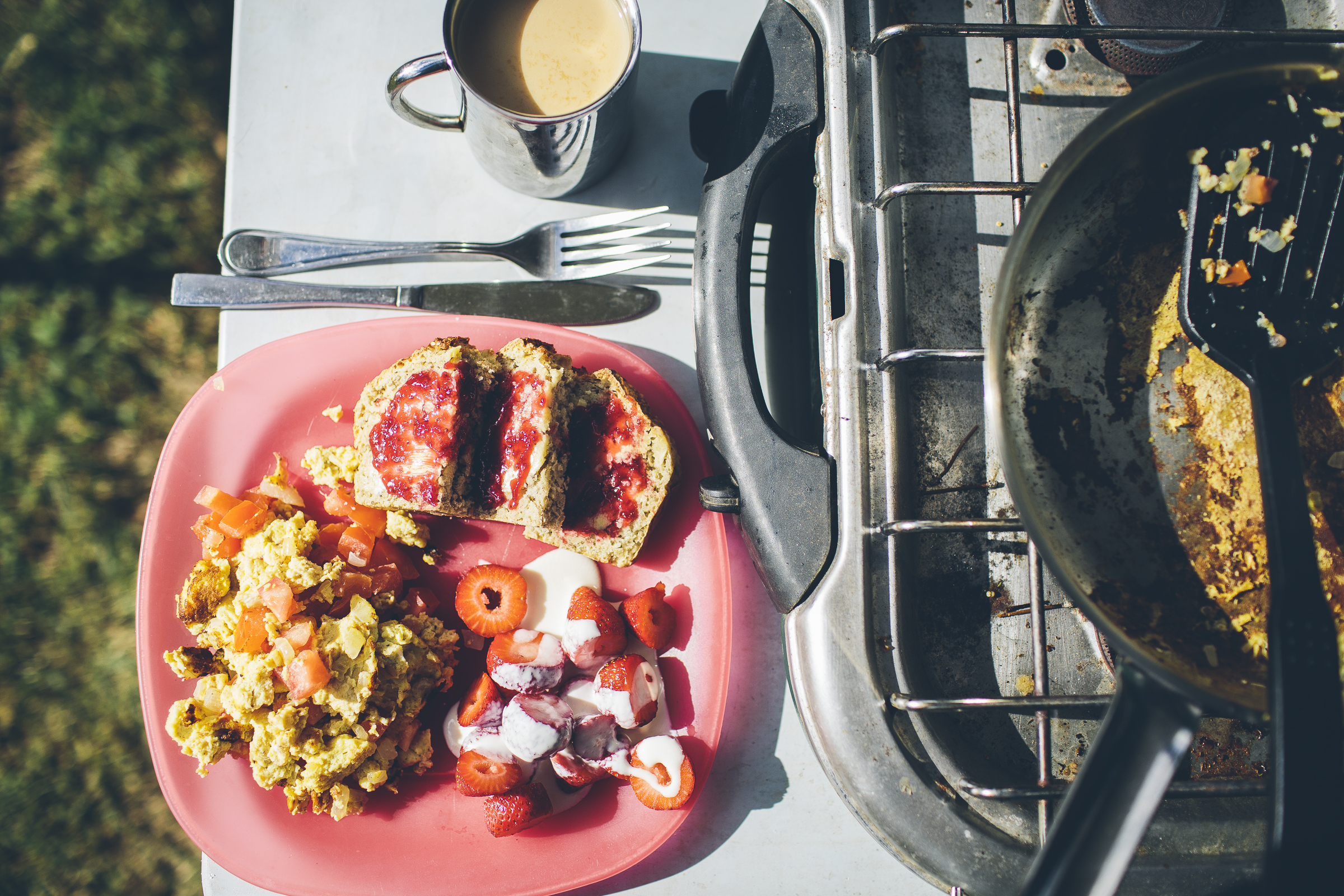 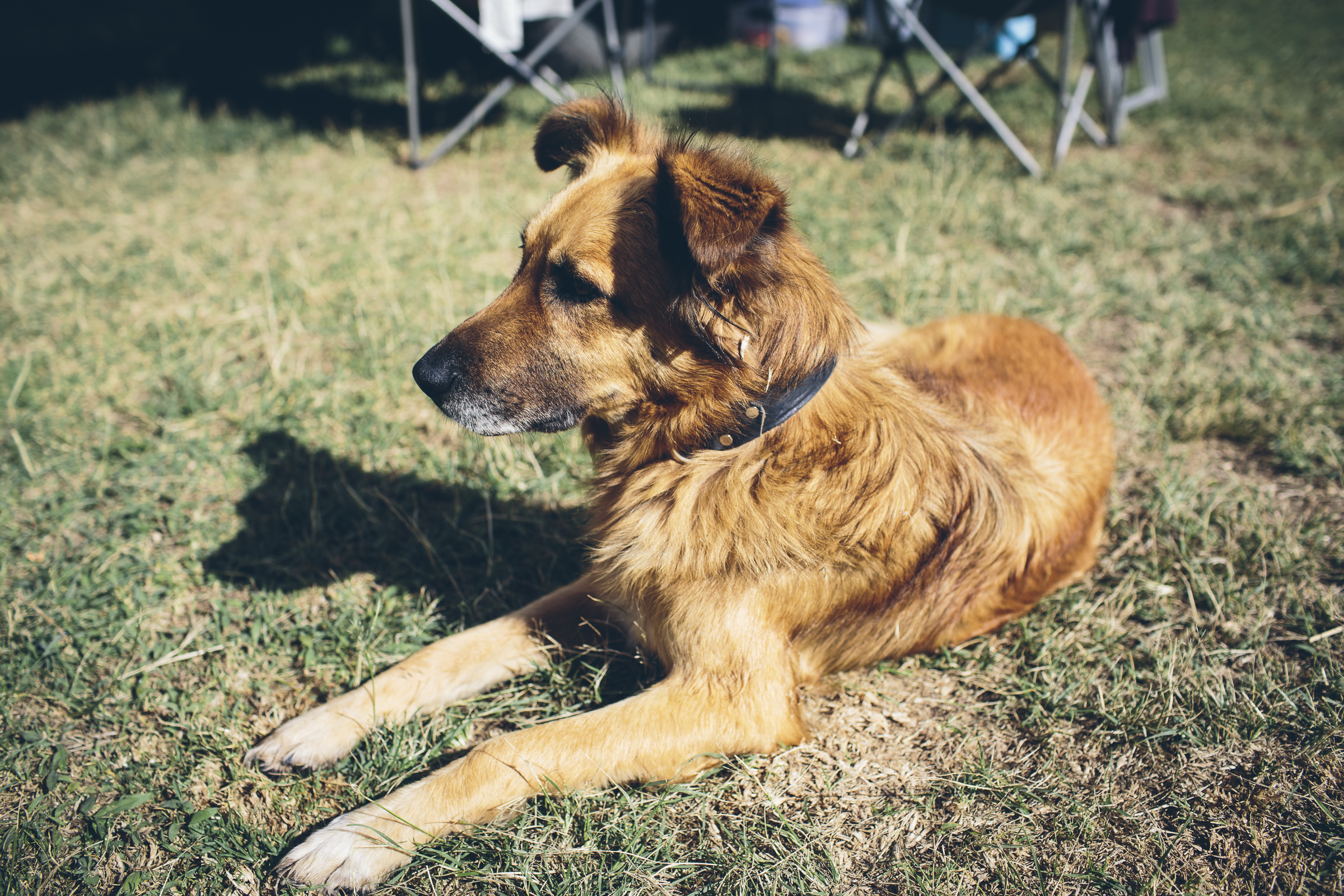 We met a lovely Colombian family living up the hill from our campsite.   They invited us over for coffee, brought us organic apples picked from a nearby orchard, and chatted with us about living in Colombia and Ecuador.   We love conversations with others about their way of life over a warm cup of coffee or tea, comparing notes on our respective countries and what it is like to live there.  This trip has opened our eyes to the different ways people live – whether that is in a camper, in a house, on a boat, in another country – and the decisions they have made to create work/life balance, give their children the best education opportunities, or what they learned along the way.

Speaking of which, we met many overlanders stopping through, checked out their rigs, and chatted about their experiences north and south of Ecuador.  These are the incredibly friendly Brazilians, Sergio & Eleni (Projeto Mundo Cão) and their badass Land Rover. 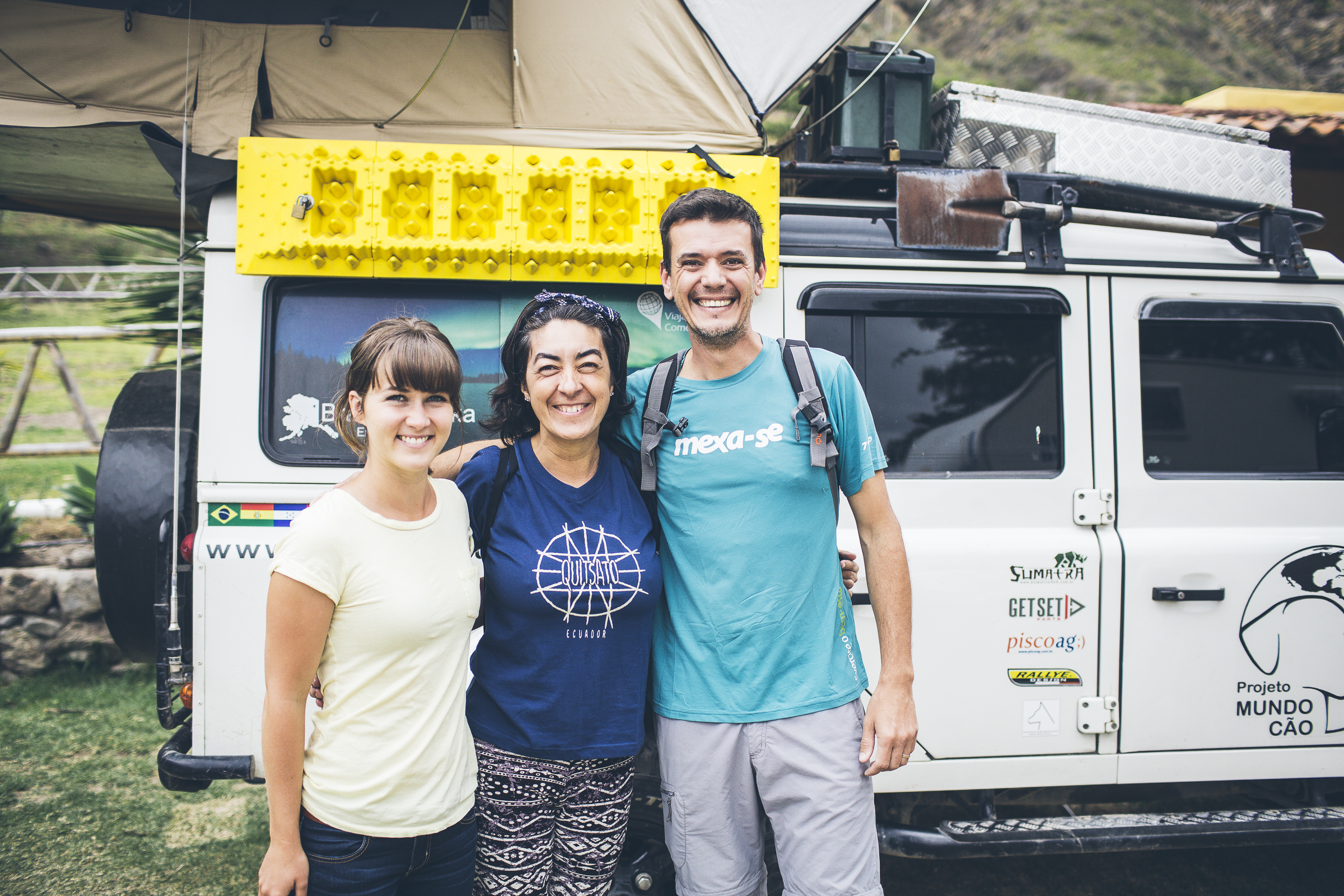 We also met Steve from England who is driving the yellow Unimog below.  It was great to meet Michel, Ursi, Miro, and Sheelah from Paws on Tour who stopped by on their way up to Colombia.

We also met Steph, an English gal circumnavigating the globe on her Honda CRF250L.  Check out her super interesting blog One Steph Beyond.  We really enjoyed reading about her experience in Iran.

All in all we had a comfortable stay at Finca Sommerwind and met lots of new people, but part of the reason we spent so much time there was because we were very busy building a new drawer system and sleeping platform in the back of the truck.  Read about that in the next post…