Feeling Out of Sorts on Coast of Ecuador

You may recall from our last post that Volcano Cotopaxi was threatening to blow, the Pan American Highway was closed due to protests, and we had to decide between the coast of Ecuador or the jungle as our next destination. Humpback whale season was the deciding factor, and we blasted Little Red towards the Pacific Ocean. 12 hours later (and after swapping long johns and down jackets for shorts and t-shirts) we pulled up to Jardin Suizo in Puerto Cayo, a great Swiss-run spot with a fully equipped indoor kitchen, clean bathrooms, fast wifi, and a safe place to rest for the night. We met a Spanish/Argentinian couple who generously shared their yerba mate with us (along with their tales from the road), and taught about the social etiquette surrounding this herbalicious beverage. It all boils down to swapping saliva by means of a metal straw and saying gracias when you are finished. Another warm beverage for us to look forward to down the road.

What we really needed was a clean out of the truck and some rest. We spent a couple of days getting ourselves organized, blogging, and reading books. By then we were ready to ditch out and head towards Puerto Lopez. On the way we stopped by the very popular Los Frailes beach. It was a nice spot with good views, lovely Palo Santo trees, and cactus bushes dotting the dried up landscape. We arrived in the Ecuadorian coast’s ‘winter’ – which meant many cloud-covered beach days and extremely dry conditions. A plus side: the temperatures were very comfortable and when the sun did come out it was a special treat to see the turquoise waters in their full glory.

Our next stop was Puerto Lopez to book our whale watching and Isla de la Plata tour. In all honesty, the town didn’t immediately win us over. Its funny how you get used to one area or town in terms of timing (the heartbeat of the place so to speak), and you naively expect the next destination to be the same. We noticed a big difference between the Northern mountainous section of Ecuador and the coast. Overall, people were less approachable and friendly. In Northern Ecuador, you almost forgot about the fact that Ecuador is a third world country due to the well paved roads, big box supermarkets (we love you, Supermaxi!), and tourist infrastructure. The coast had almost transported us back to Central America.

Another difference was customer service. Almost every time we entered a restaurant, we were served last. It didn’t matter when we showed up, there were always big groups and/or couples of Ecuadorians who showed up at least half an hour after we had made our order and they were served before we were. We stopped for ice cream once and placed our order, an Ecuadorian came up and made his after us, and he walked away with his ice cream before we did. We learned afterwards that the Ecuadorian local tourists are made a priority because they are likely to return. Gringos, on the other hand, are just passing through. It is easy to get worked up about these things (especially when ‘hanger’ sets in), but it is really important to realize that “Dorothy, you aren’t in Kansas anymore!”

I have to admit that for the first time on the road we actually started to feel homesick. What is this sorcery!? What is this, missing friends and family, western comforts, and indoor living? It was an uncomfortable feeling for us and we weren’t used to it. South America so far has been incredible – the people, the food, the landscapes, the beauty. A big difference has been the number of people we’ve run into on the road, and the fact that we are often traveling by ourselves, just the two of us. We were likely craving some company, maybe even a hostal stay for a couple of nights, and some communication with our friends and family back home to raise our spirits.

In the meantime, the wildlife won us over and made the trip to the coast more than worth it.  Our tour took us to Isla de la Plata for some wildlife viewing, snorkelling, and hiking.  Seeing wild humpback whales joyously heave themselves out of the water, watching waddling Blue-Footed Boobies couple up, and fuzzy white frigate bird babies hanging out in nests was pretty swell. 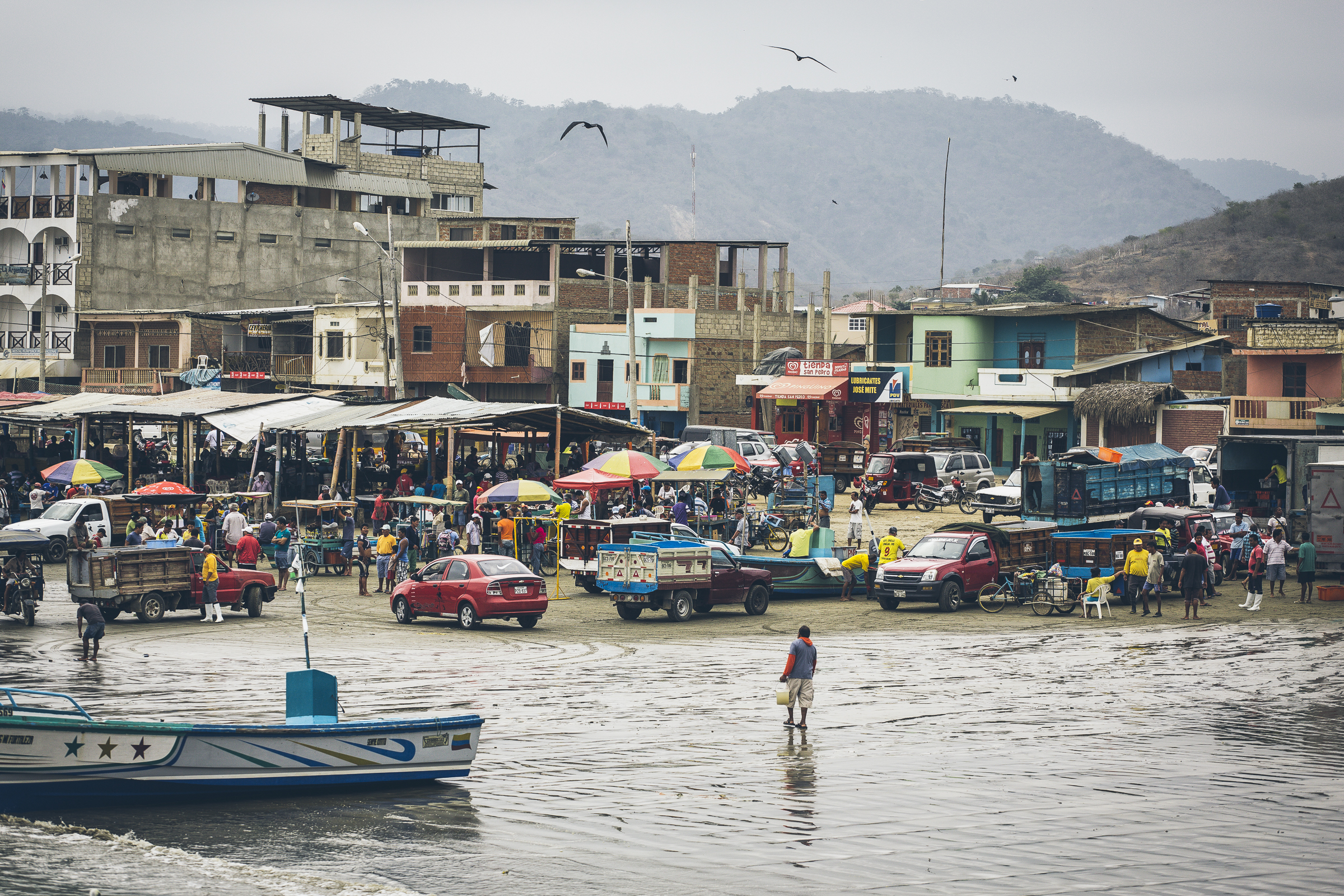 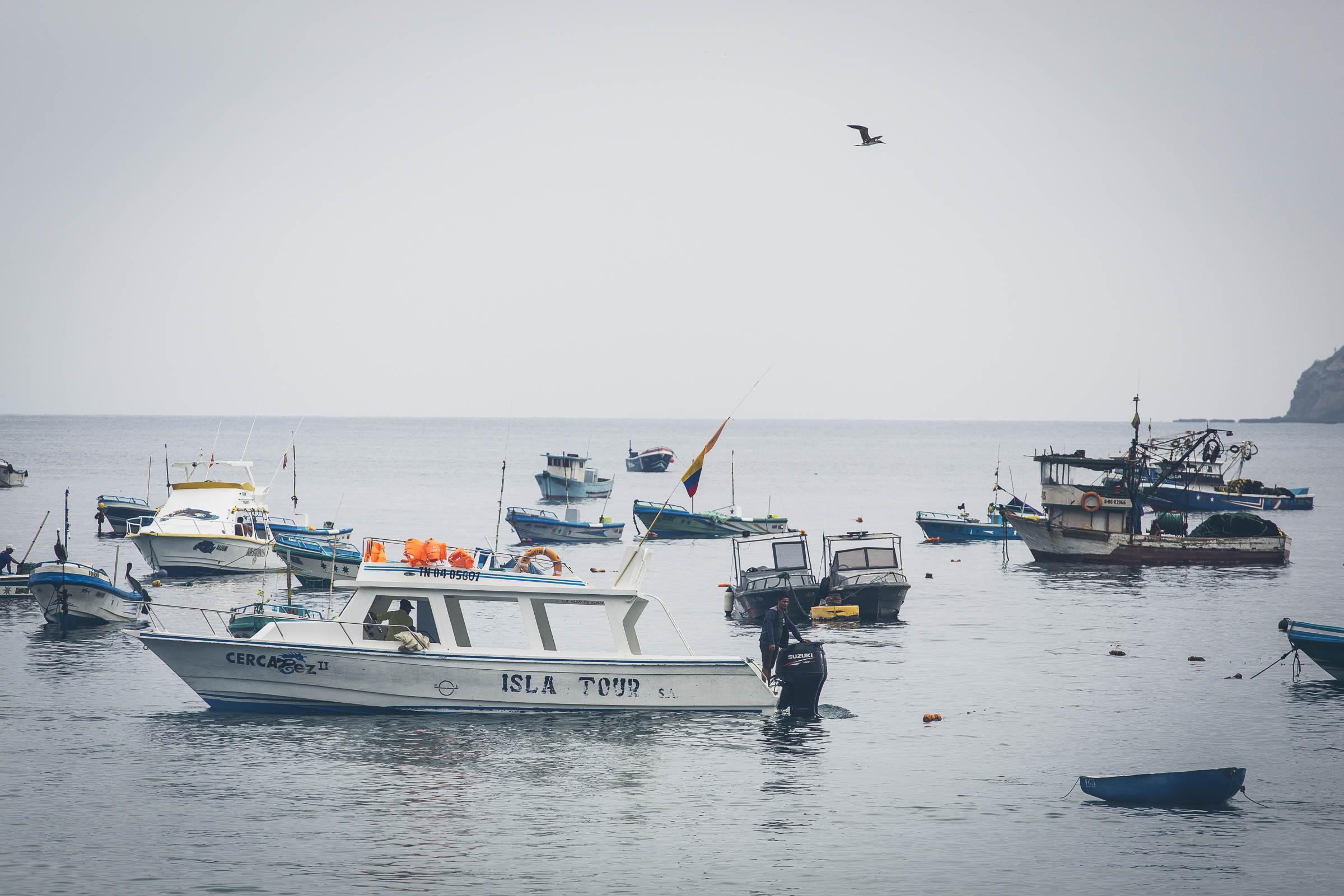 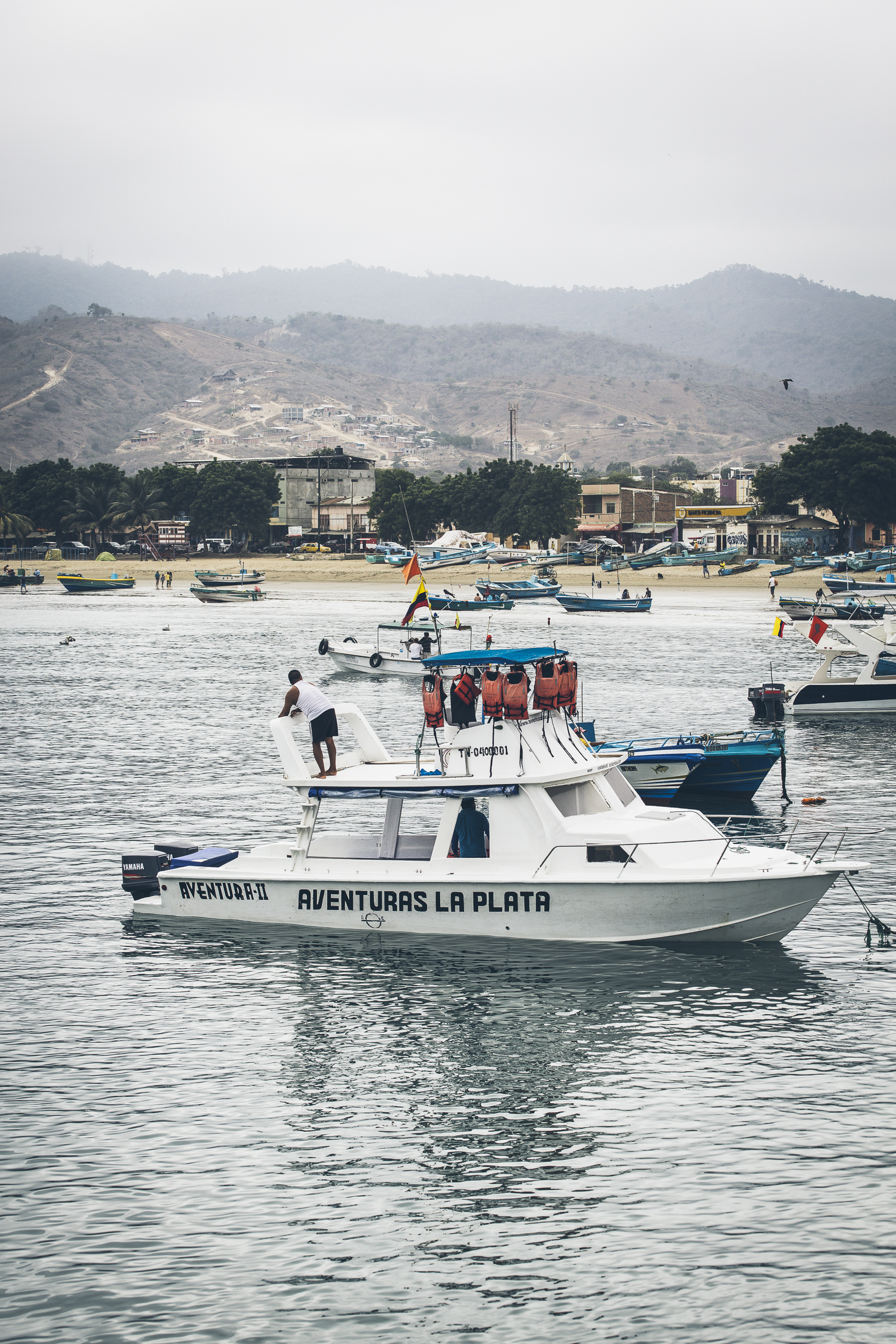 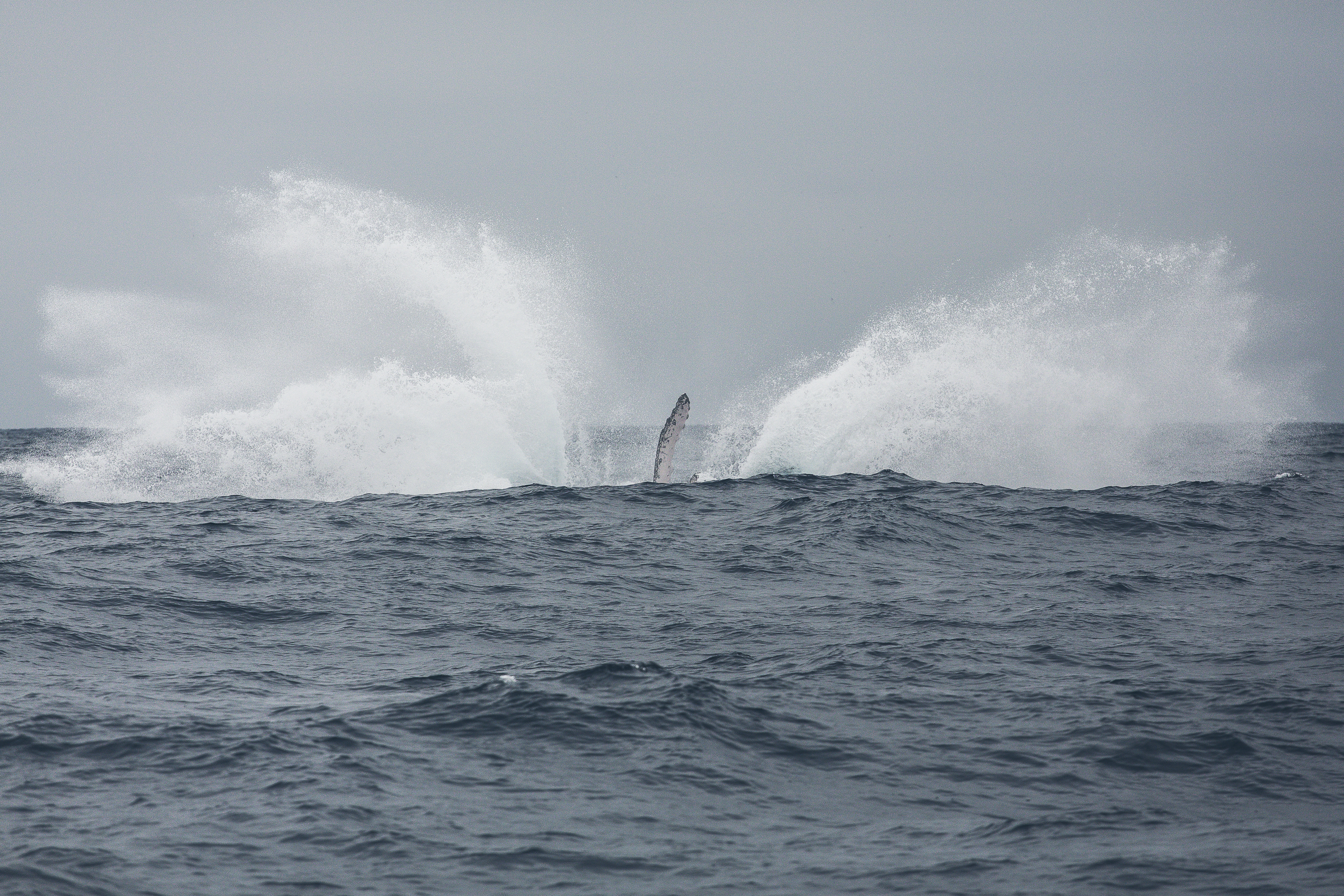 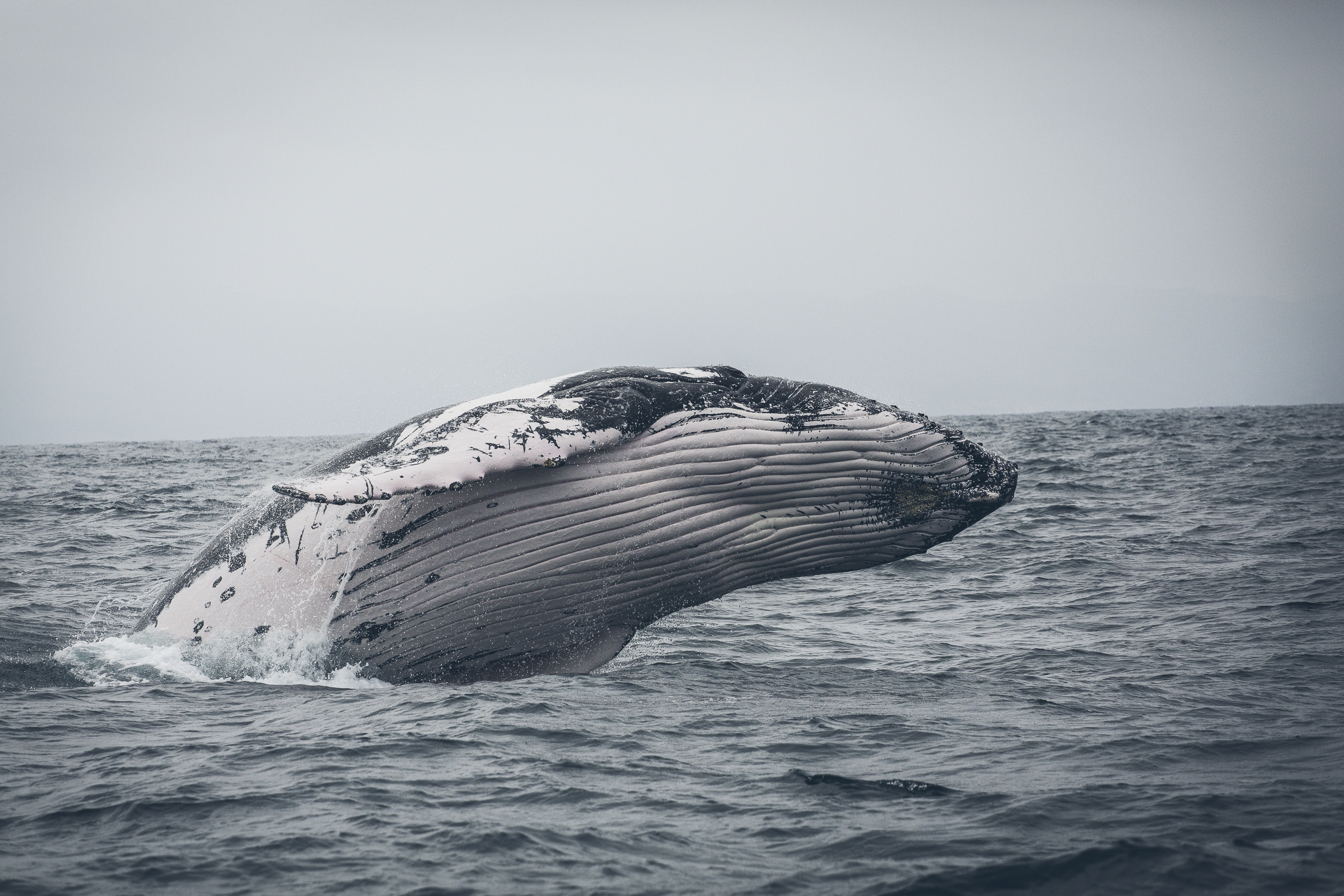 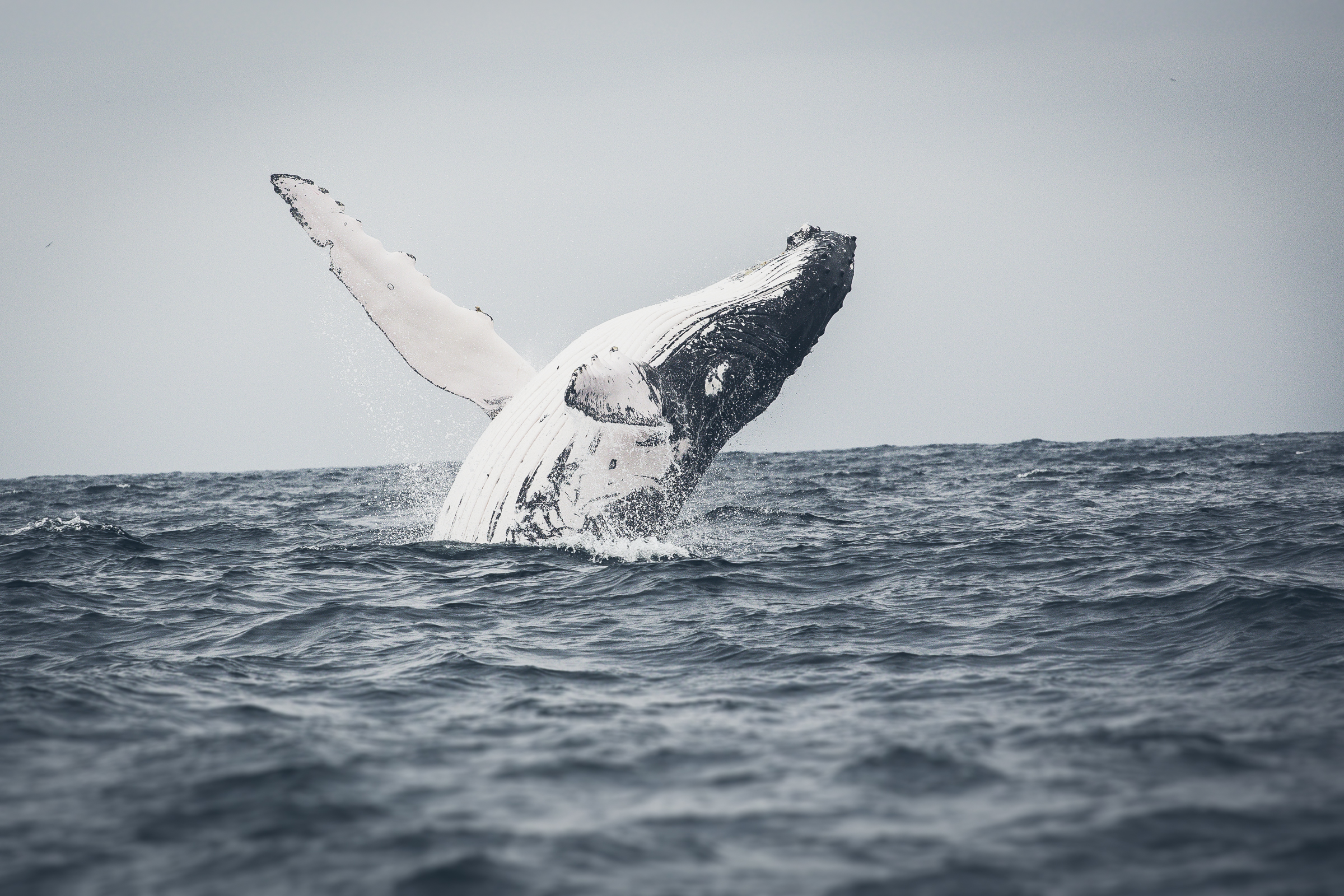 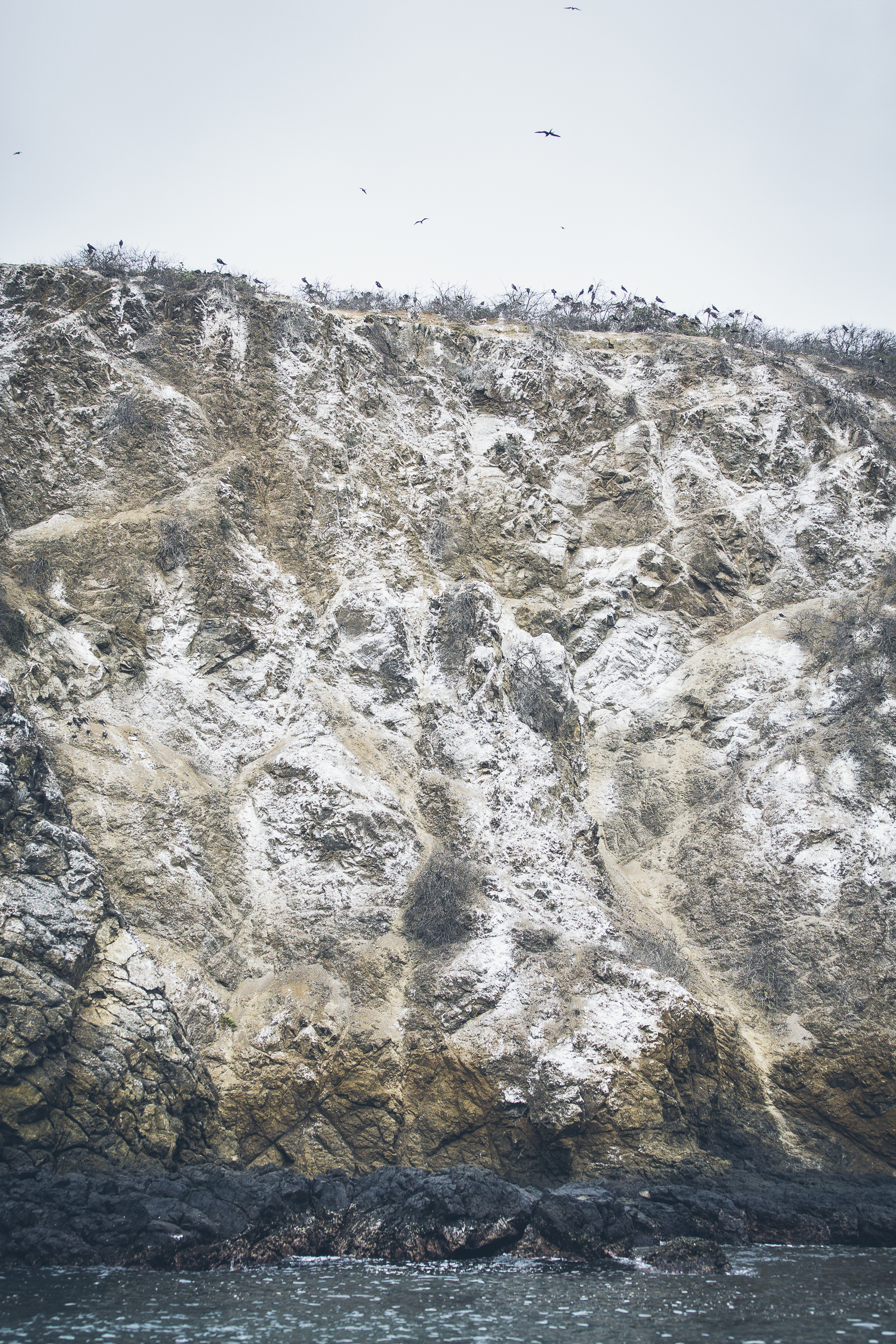 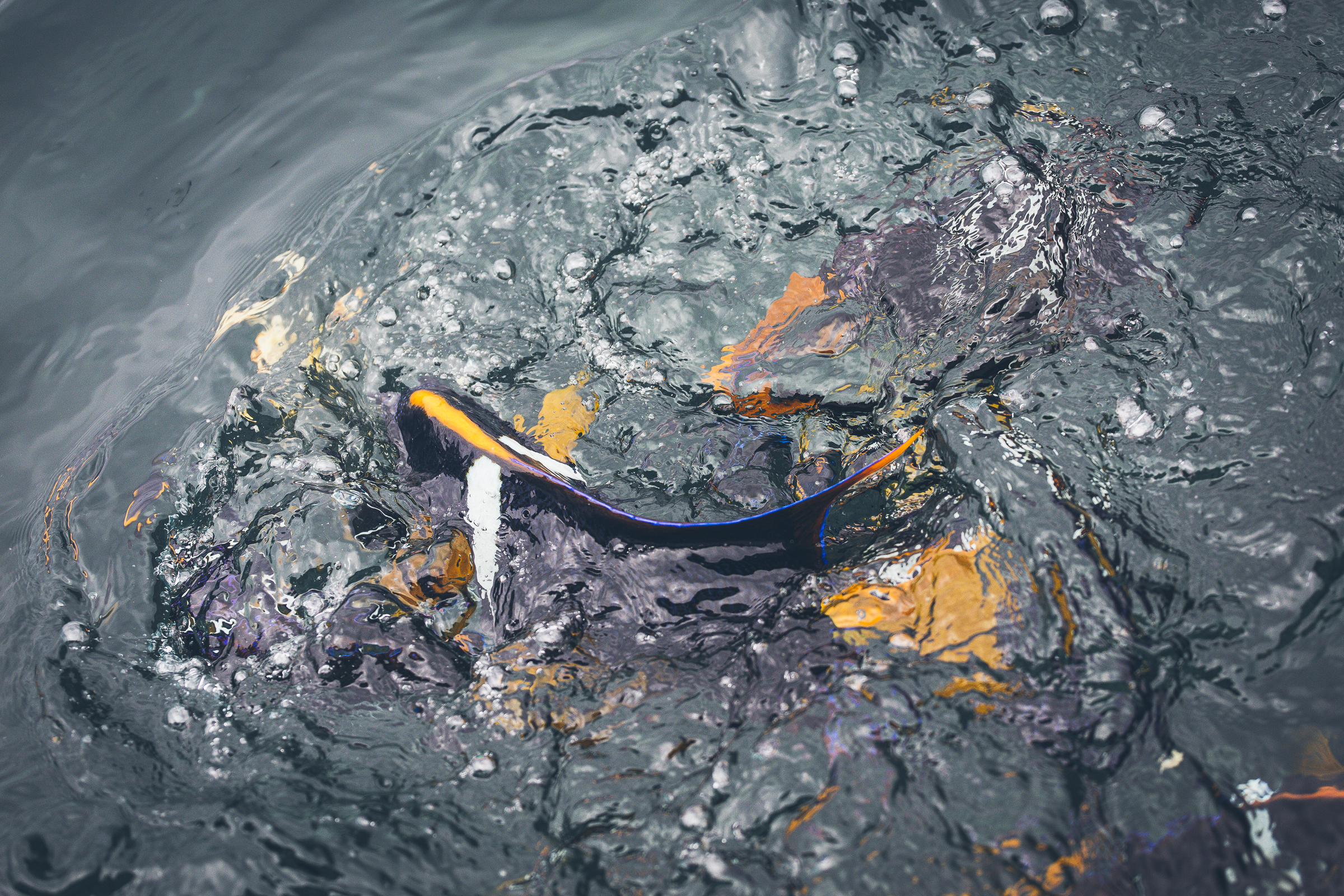 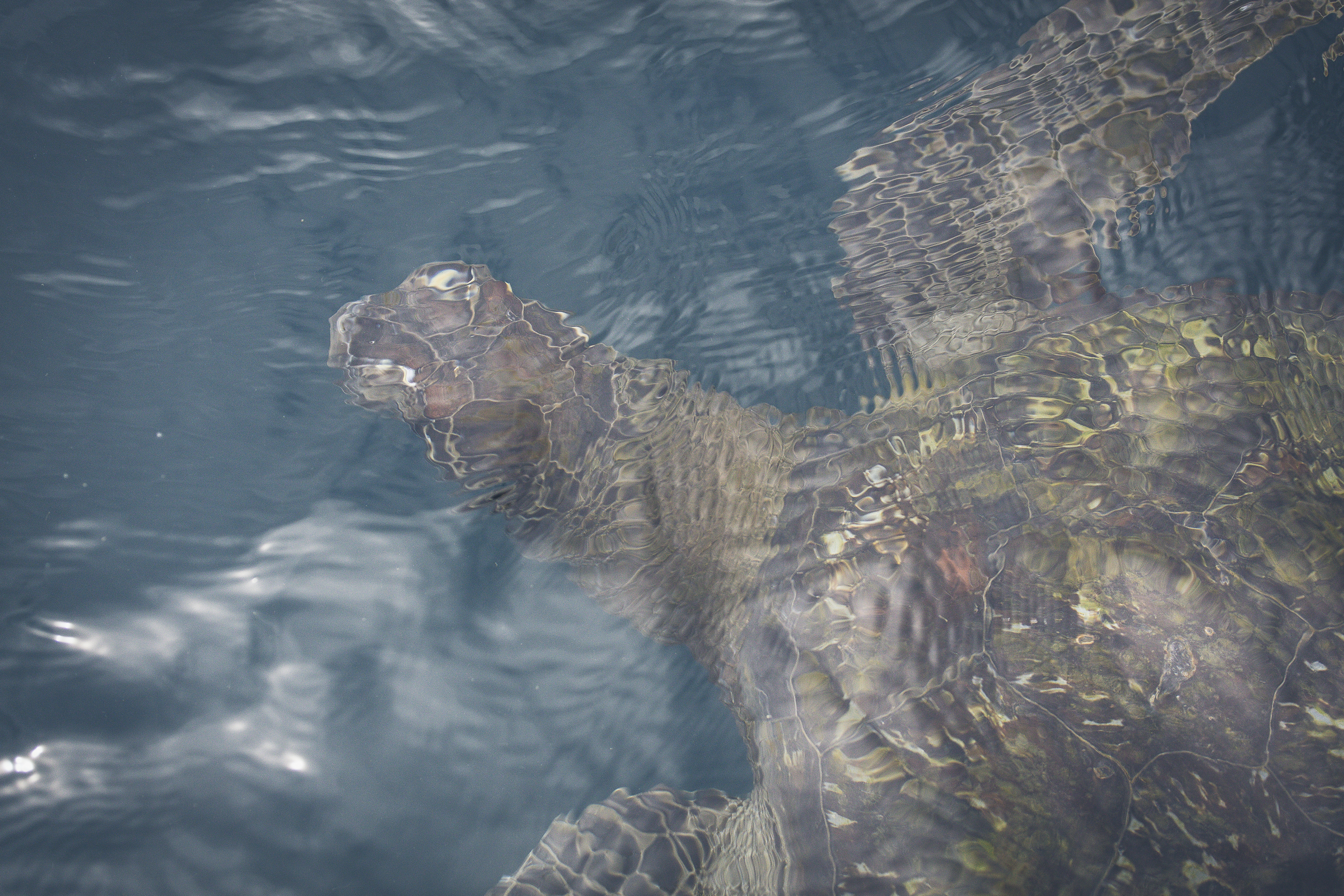 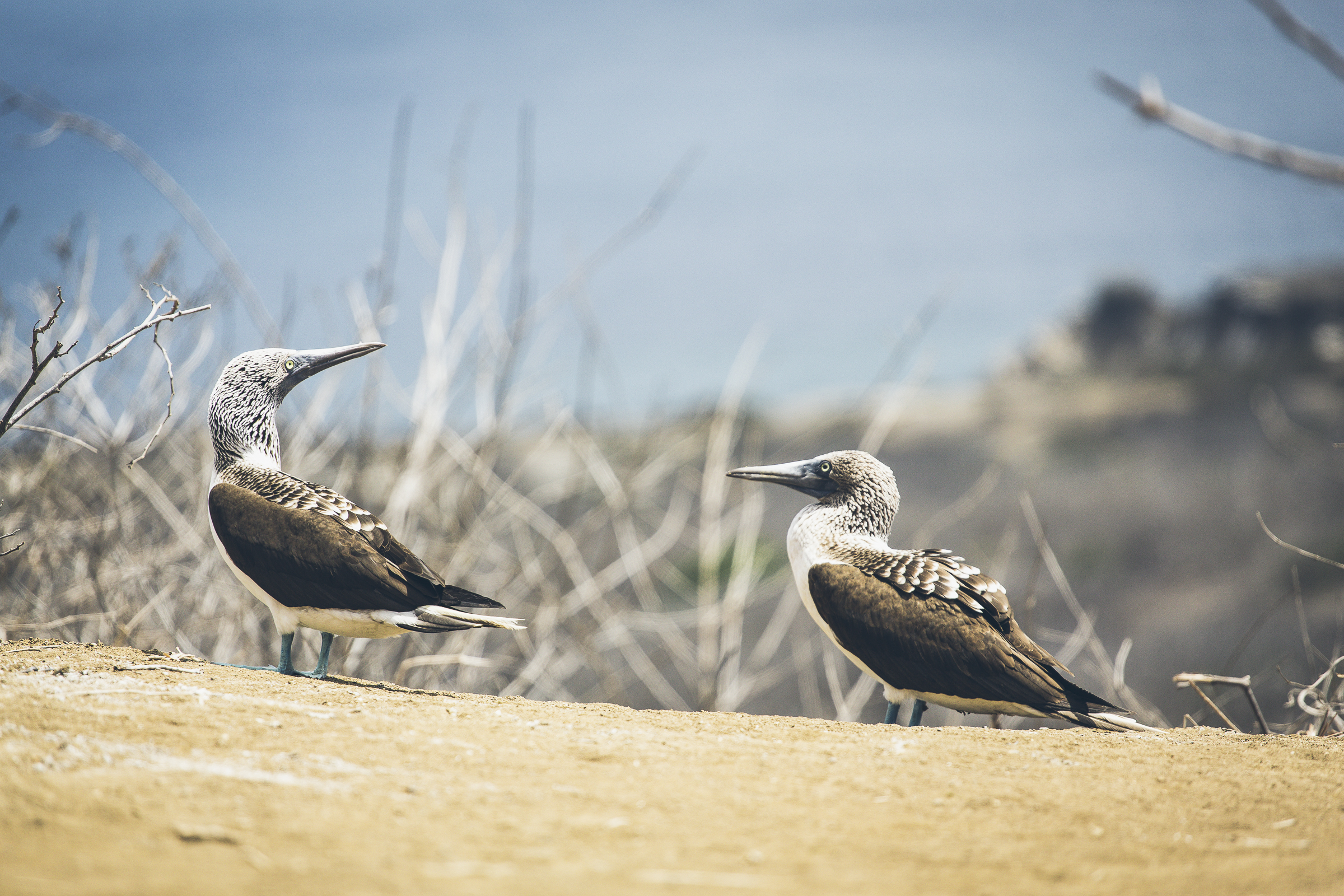 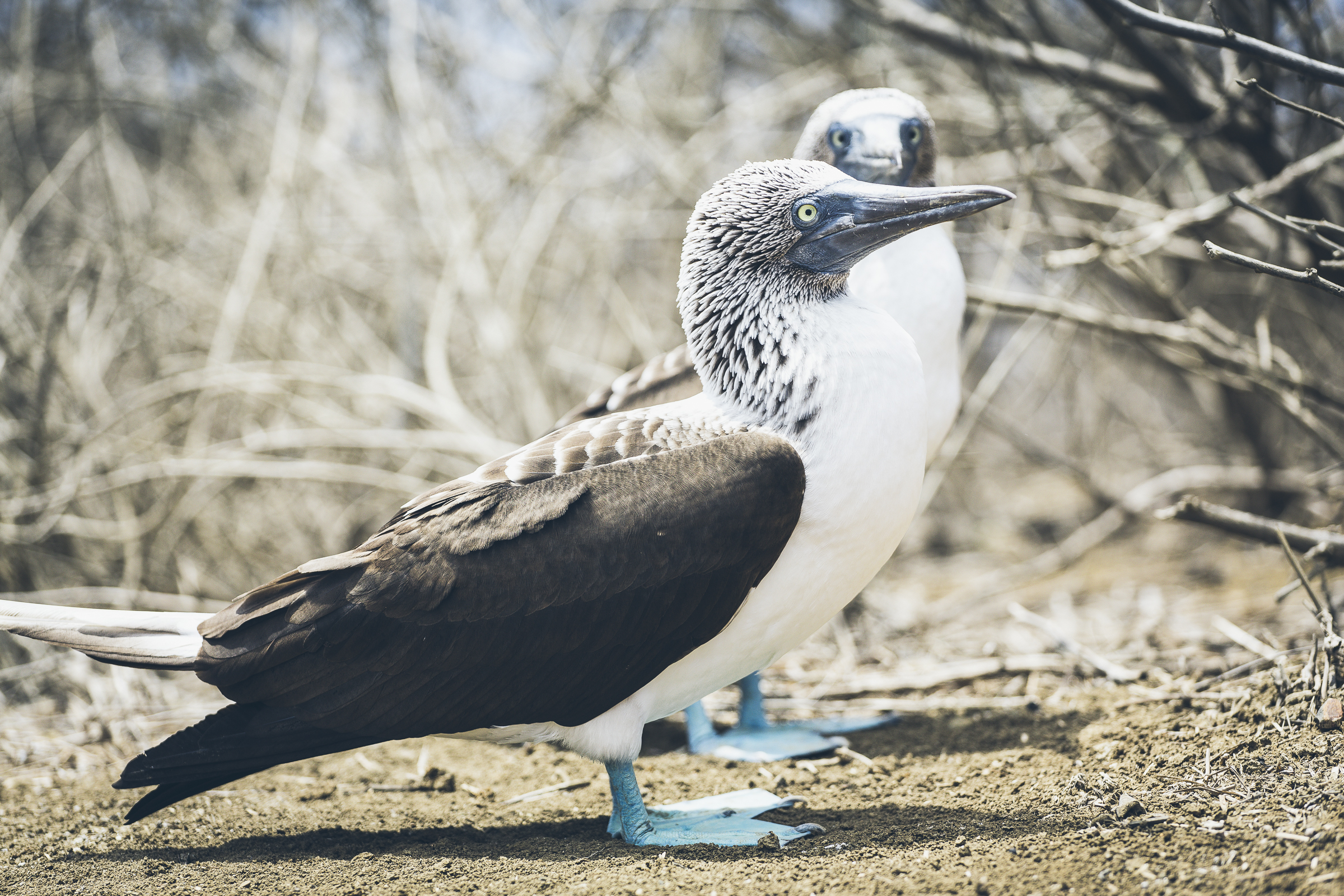 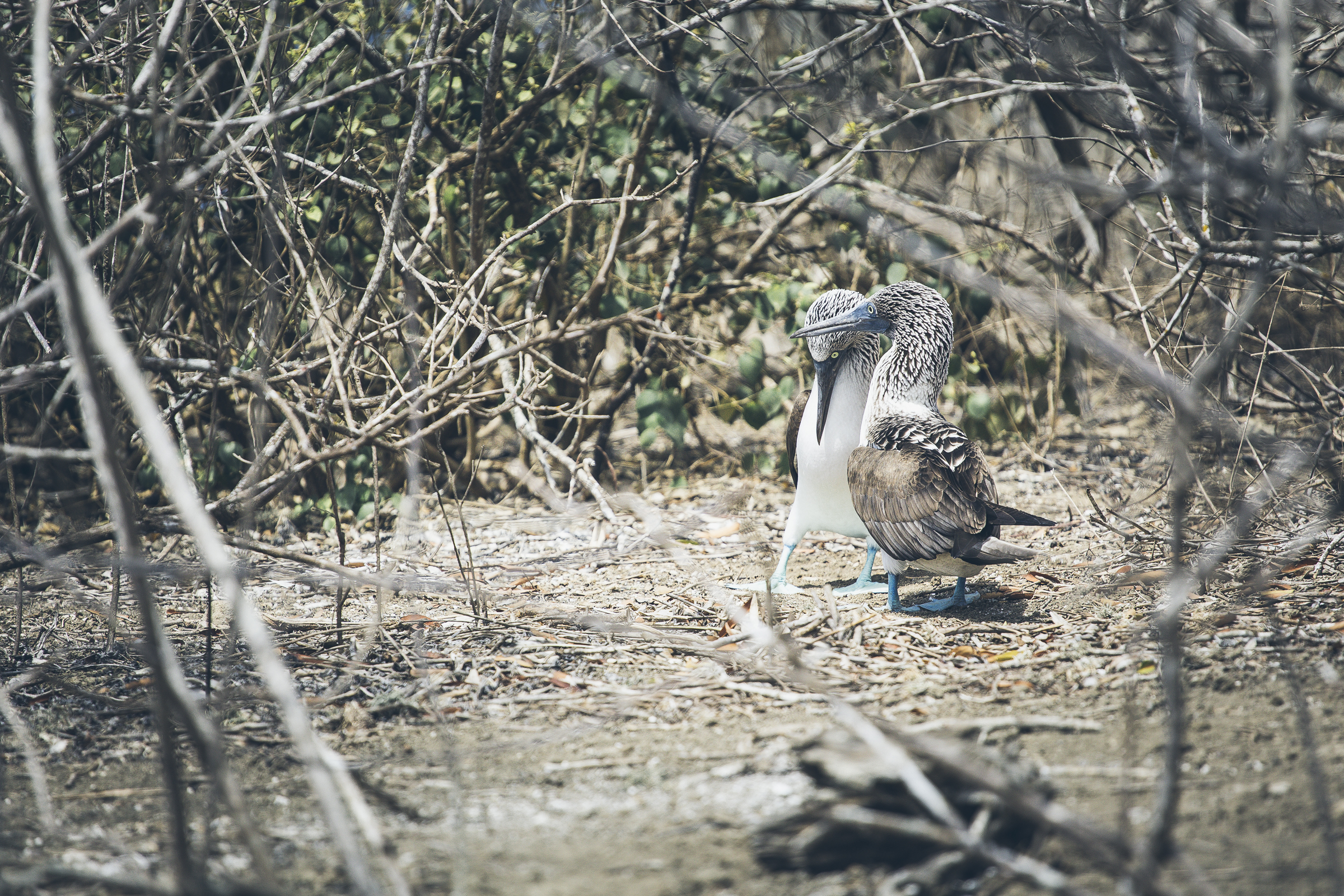 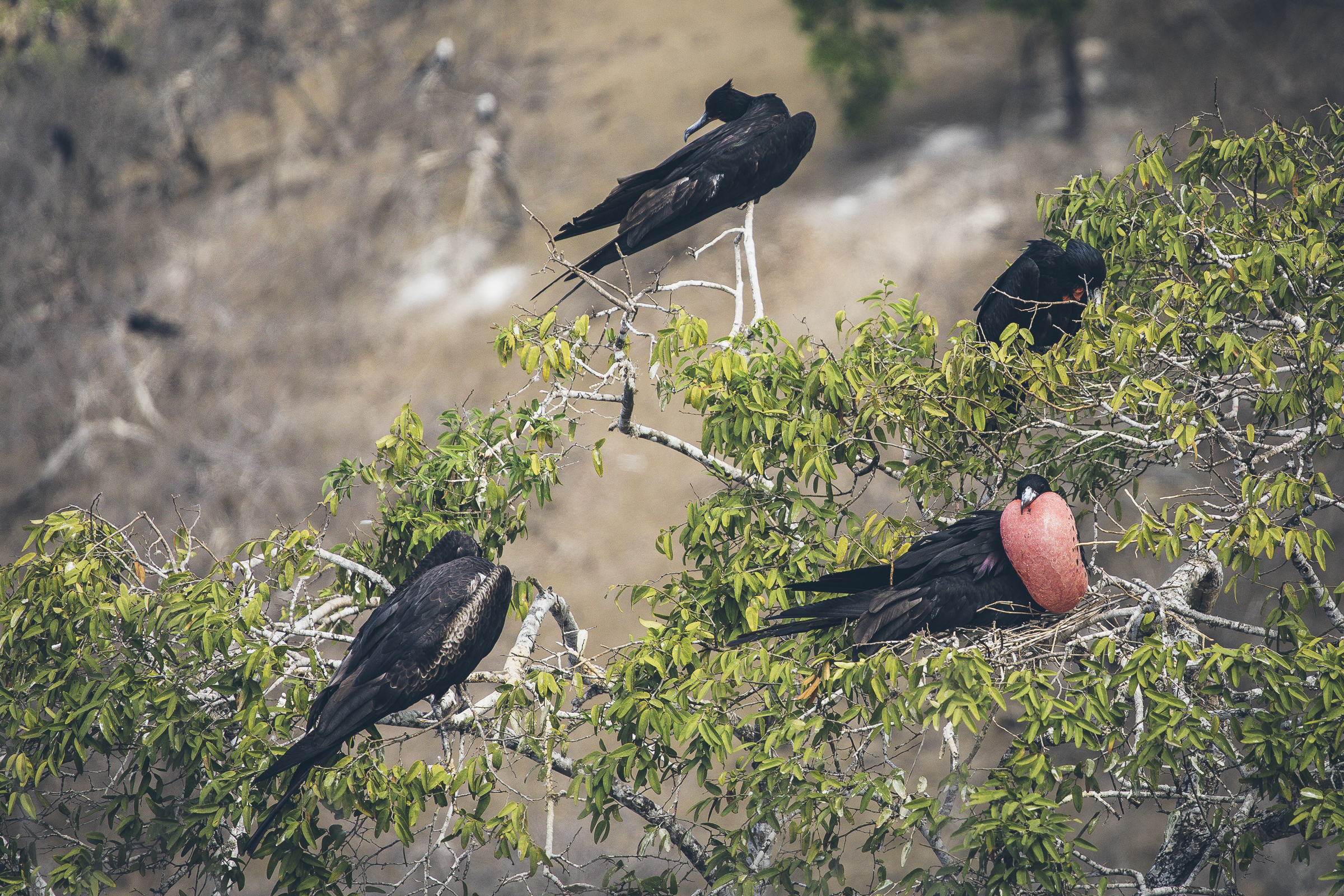 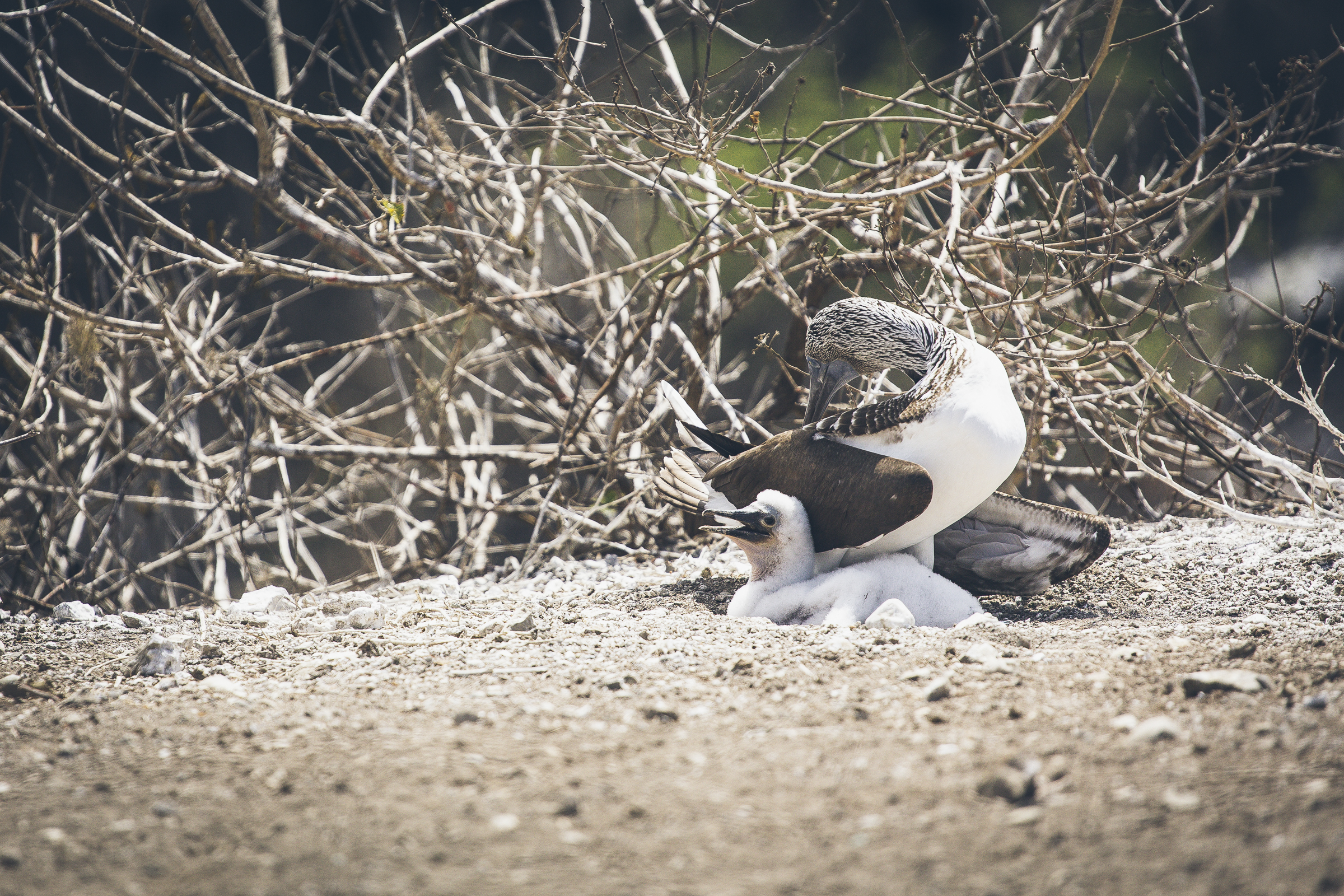 During our remaining days on the coast we talked with friends and family on Skype to cure what was remaining of our homesick feeling and we enjoyed the ocean views, bonfires, and cold drinks at Hosteria Salango Islamar.  We’re starting to realize that long-term travel comes with big ups and downs emotionally… the peaks far outweigh the valleys, but when we’re feeling down it’s just best to talk it out, have a drink and watch some breaching humpbacks (if available). 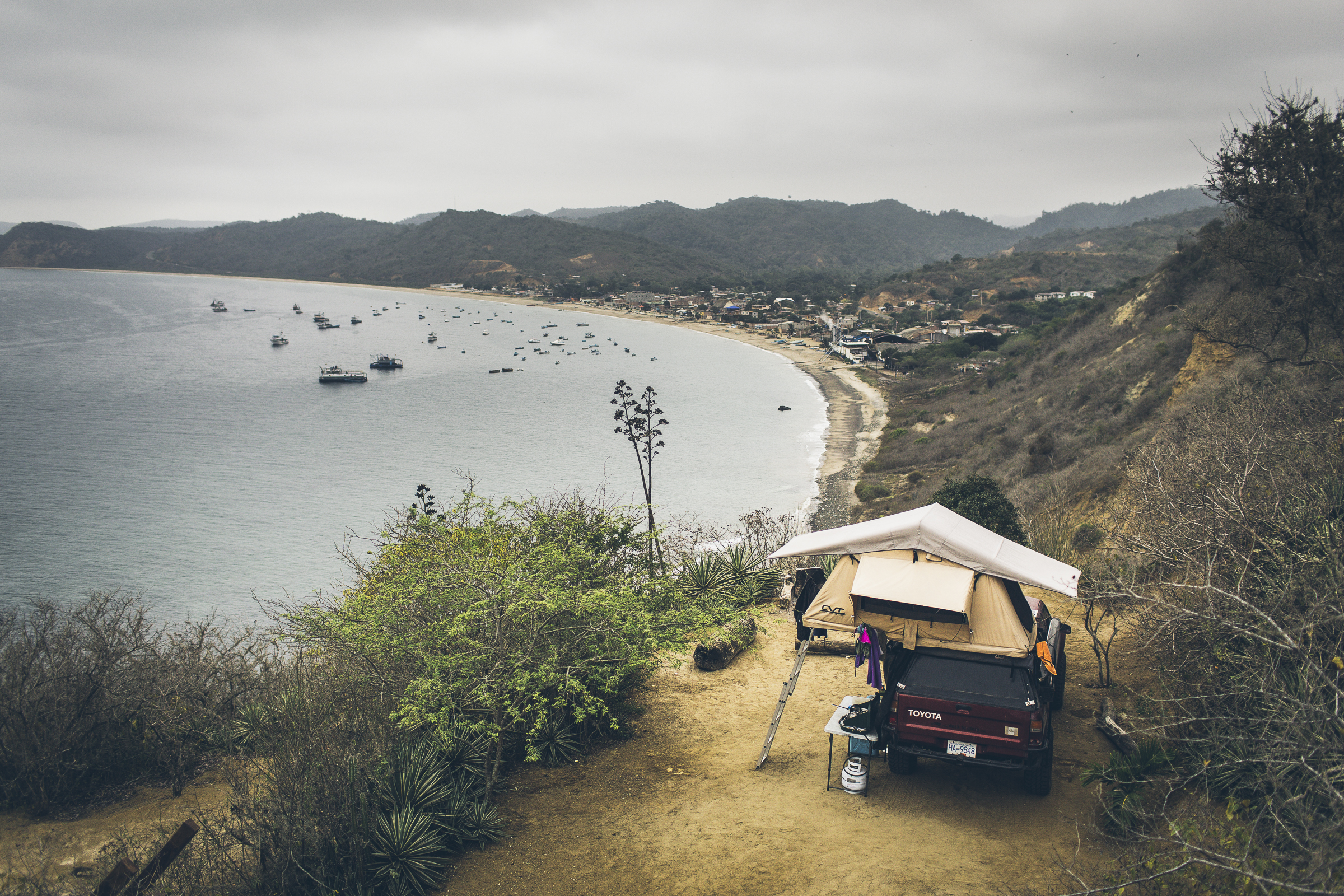 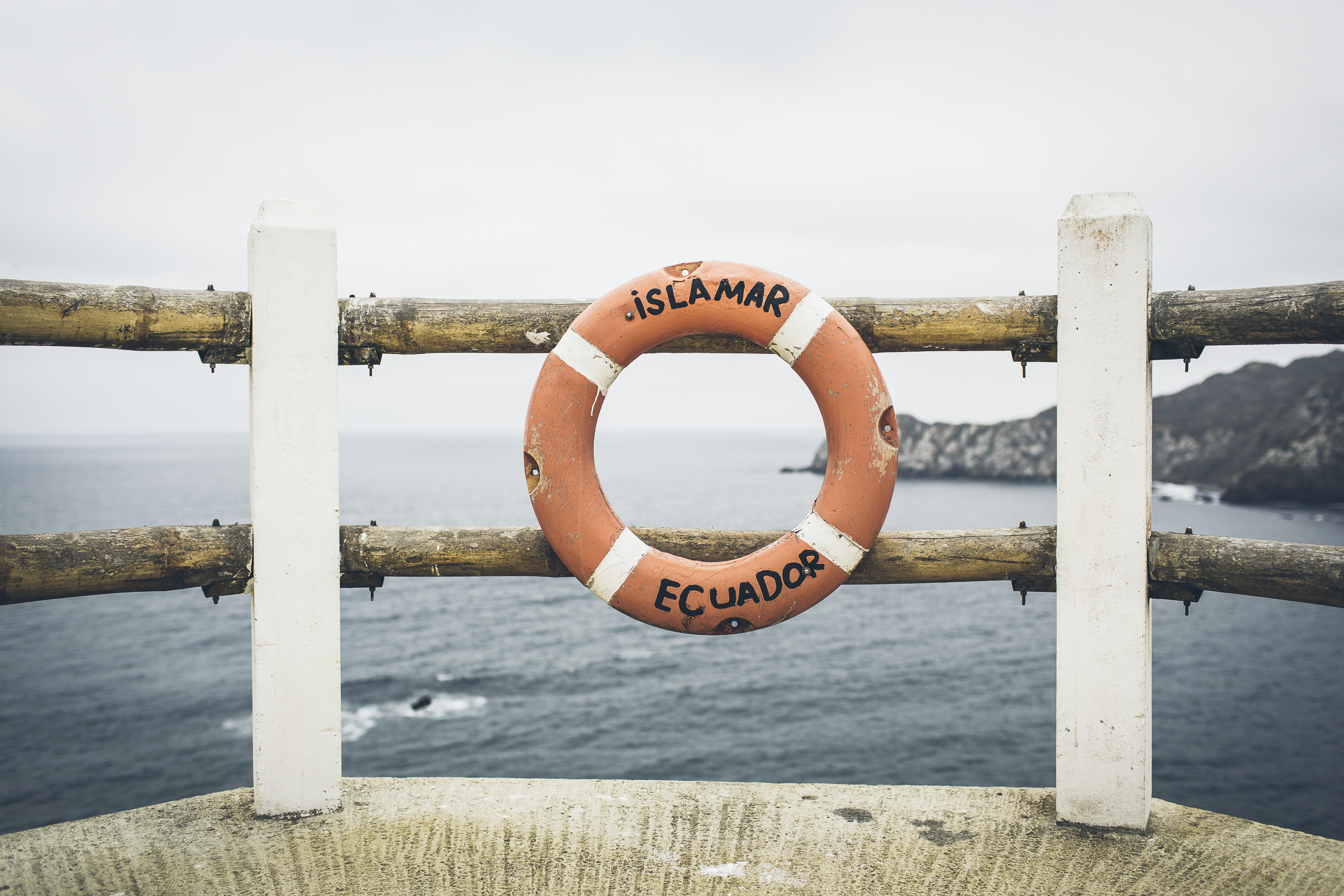 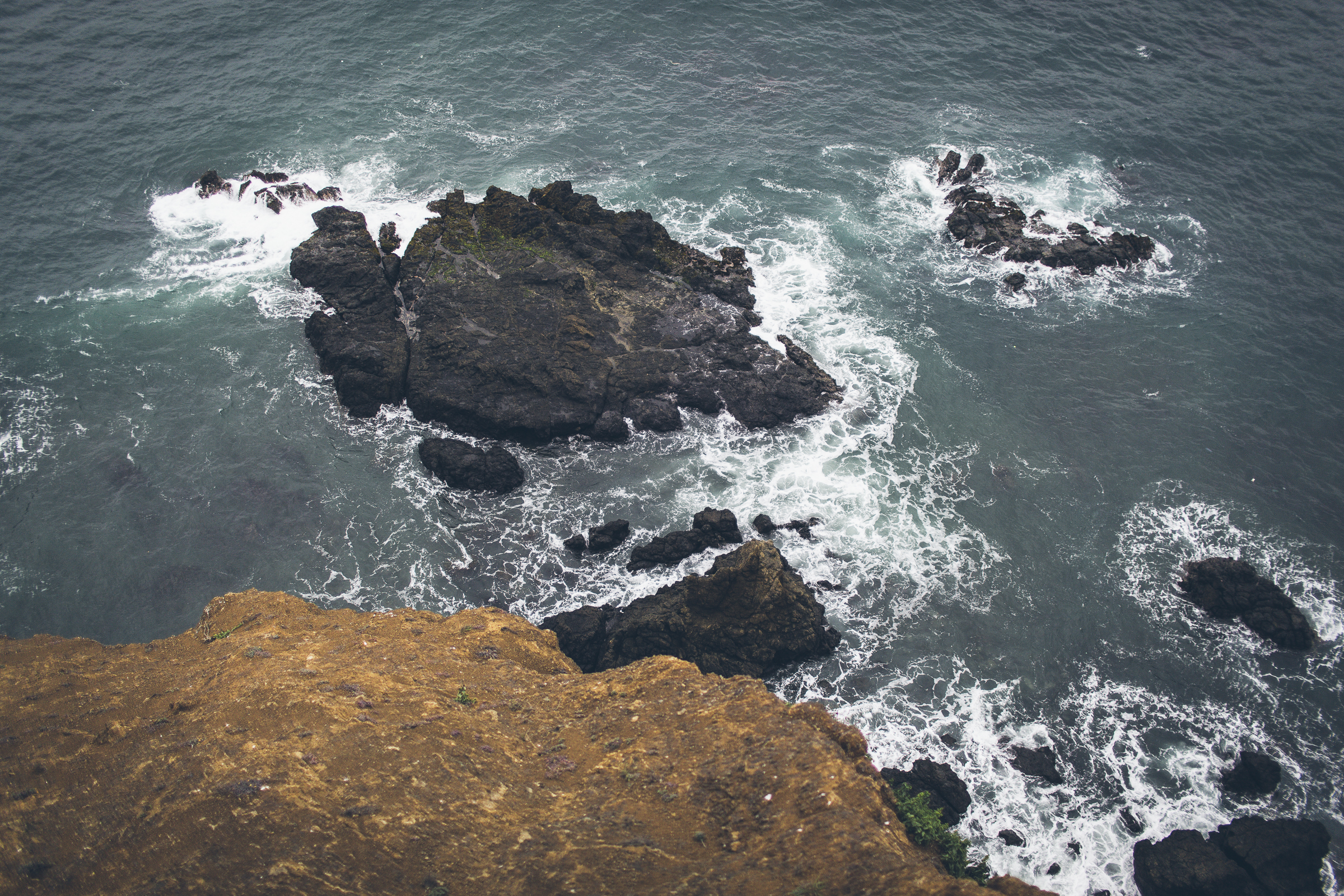 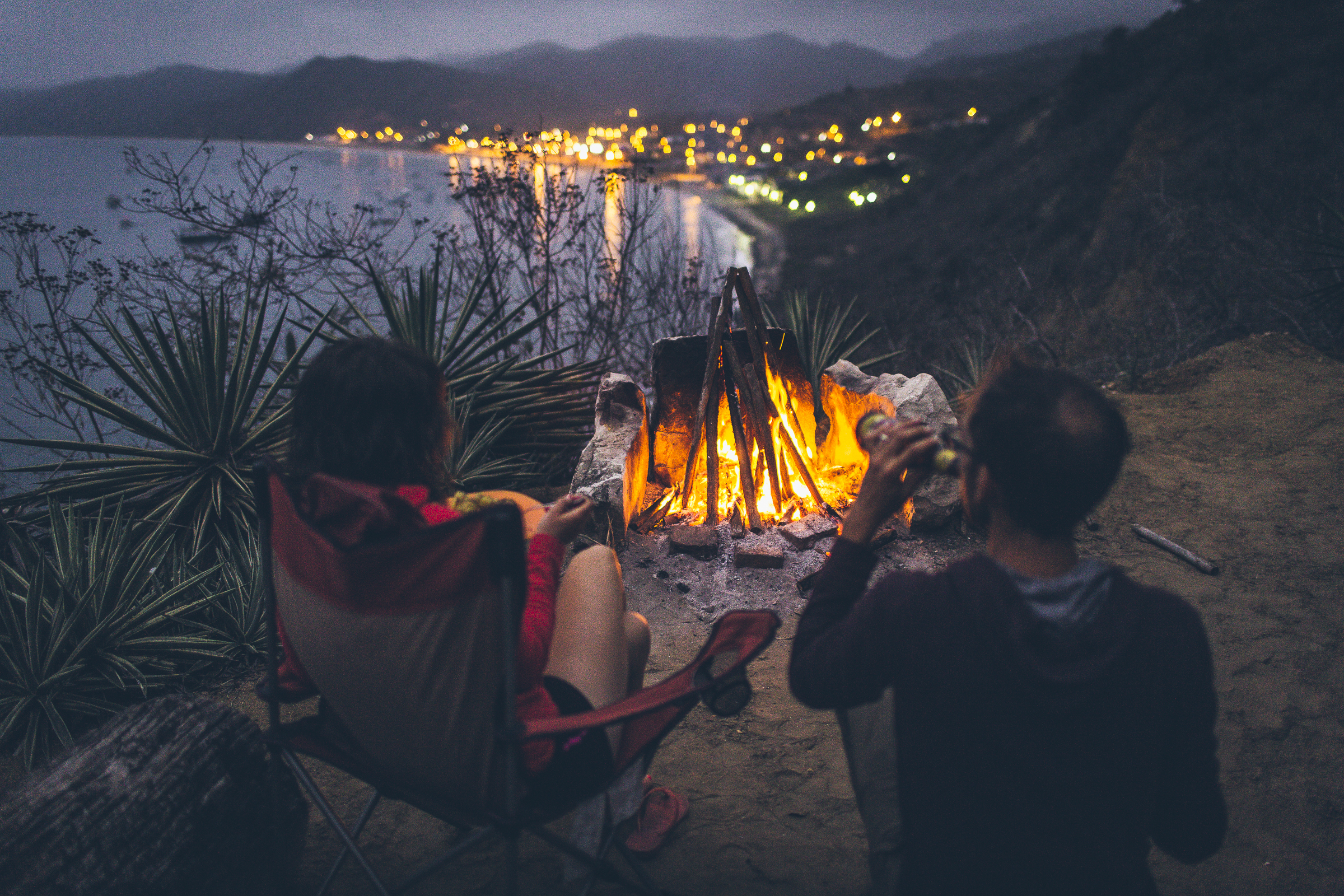