Picking up our truck from San Jose, Costa Rica – We’re Back!

After a night at the Houston Intercontinental Ramada Inn and a little bit of alcohol to make the night go by more quickly in the hotel that was under construction, we woke up, flew to Panama City, and eventually arrived at our final destination of San Jose, Costa Rica.  Surprisingly, all 6 checked bags of ours arrived successfully.  Seriously though, we checked three at the main counter, one at the oversized bag counter, and two at the gate.  We were almost certain that at least one of our bags wouldn’t arrive in San Jose.

It was awesome to be back in San Jose, Costa Rica knowing that we would be back on the road again, but before that we needed to pick up our truck.  We were optimistic about our ability to get our paperwork sorted, pick up our truck, complete an oil change, and head toward the Caribbean Coast the following morning.  Things definitely didn’t go as planned, but I guess in reality that is to be expected.

According to Heather and Scott’s Adventures blog post on picking up the truck in San Jose, Costa Rica we had three simple tasks:

2) Reinstate our temporary vehicle permit at the Aduana Santamaria.

3) Pay for and pick up our truck from storage from Almacen Fiscal El Coco.

We were feeling good after our early morning journey to the INS went without a hitch, and we purchased the truck insurance within a half hour.

The problems started when we went to Aduana Santamaria to reinstate our vehicle permit.  It looked like everything was going well until it suddenly wasn’t.  Since our permit was suspended for so long (almost a year) they wanted a new vehicle inspection report completed on our truck.  We took a taxi to El Coco’s  and asked for an inspection.  Without a response from the man behind the desk, he took our paperwork, filled out a inspection report, signed it, and handed it over.  Okay, apparently this wasn’t going to be a detailed inspection.  Another taxi took us back to the aduana, but that’s when there was yet another problem…

We had the correct paperwork from the storage facility saying that they had the truck, but unfortunately it was missing Richard’s passport number.  This was an easy correction for the storage facility to make… but their computer system was down.  We waited until closing time, but still couldn’t get the paperwork revised.

Day two.  This was more of what we were looking for.  Back to Aduana Santamaria in the morning to pick up our permit.  As you can tell from Ashley’s smile, there were no problems this time around! 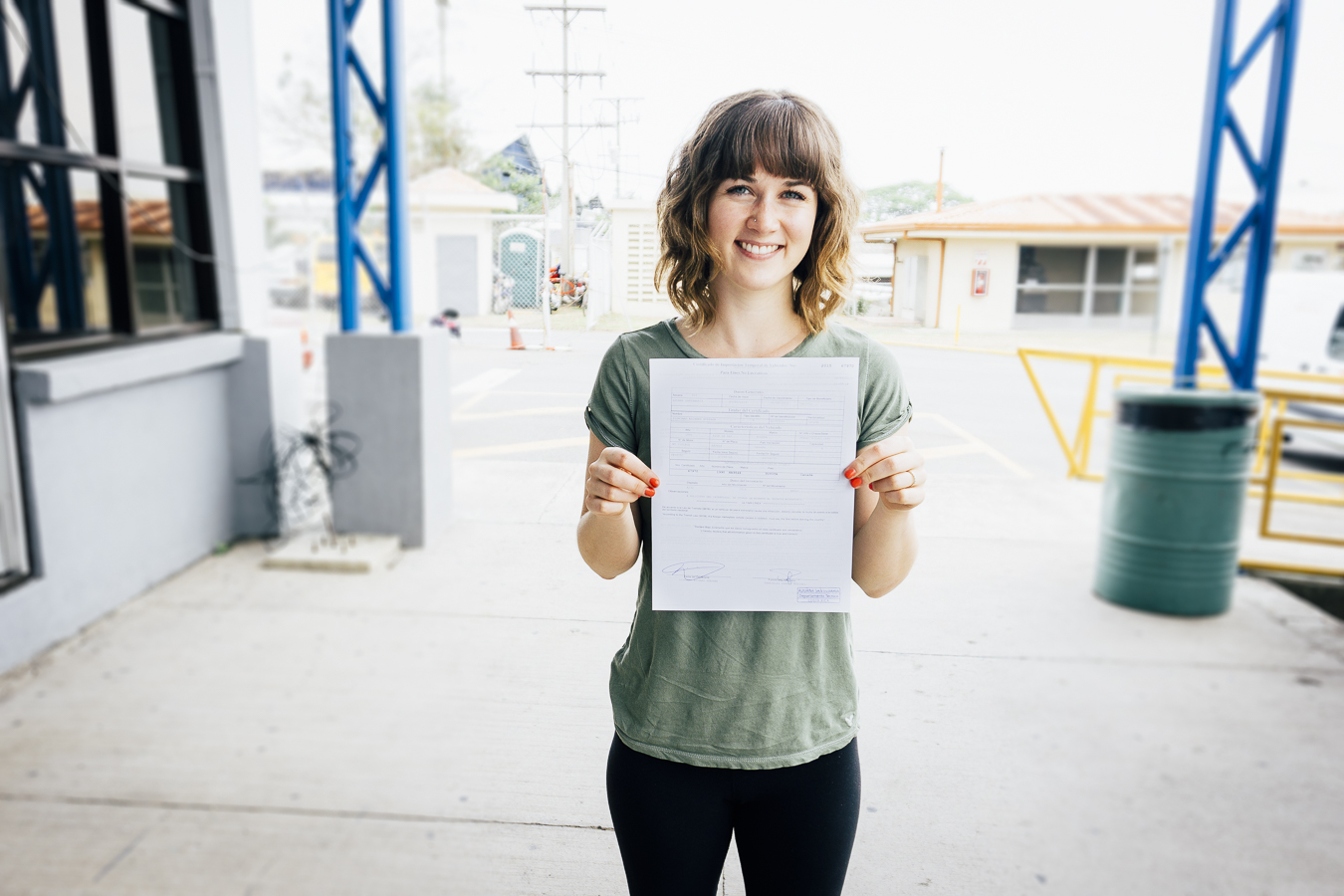 We were offered a ride by a sketchy looking guy parked on the side of the road selling drinks out of the back of his van.  Old Richard and Ashley would have kindly refused and slowly walked away, but we took him up on his offer and blasted over pick up our truck from Almacen Fiscal El Coco.  No seat belts, no problem.

The process at El Coco went better than expected when they gave us a 20% discount on our storage fee because they thought the quoted price was too high.  What??  This single act of kindness definitely made up for any issues we had with flight cancellations or incorrect paperwork.

All we had to do was reconnect the battery and the truck fired up without a hiccup!

We stayed at the Costa Verde Inn in Escazu and it was the perfect place to set up camp.  The staff were extremely friendly and helpful, the cost of the room included a delicious breakfast, and we were given a free room upgrade.  They had ample and secure parking, which is always a plus. 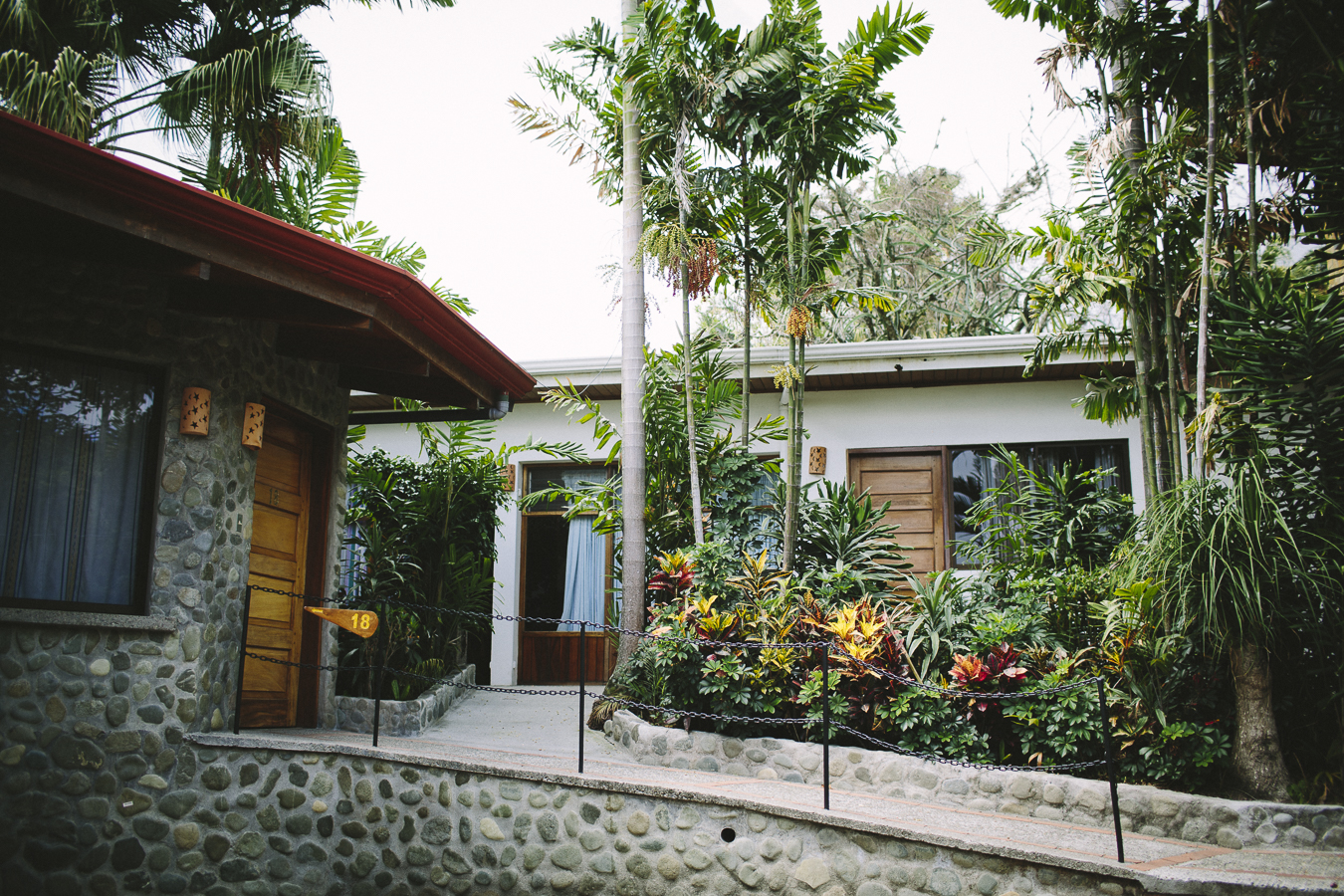 The truck got a thorough washing, an oil change, and a new exhaust hanger.  Last year in Guatemala I smashed the tent on a low hanging guy wire that bent the hinges and split open the cover.  We also had the chance to swap out the hinges and cover of our CVT roof top tent in the parking lot of Costa Verde. 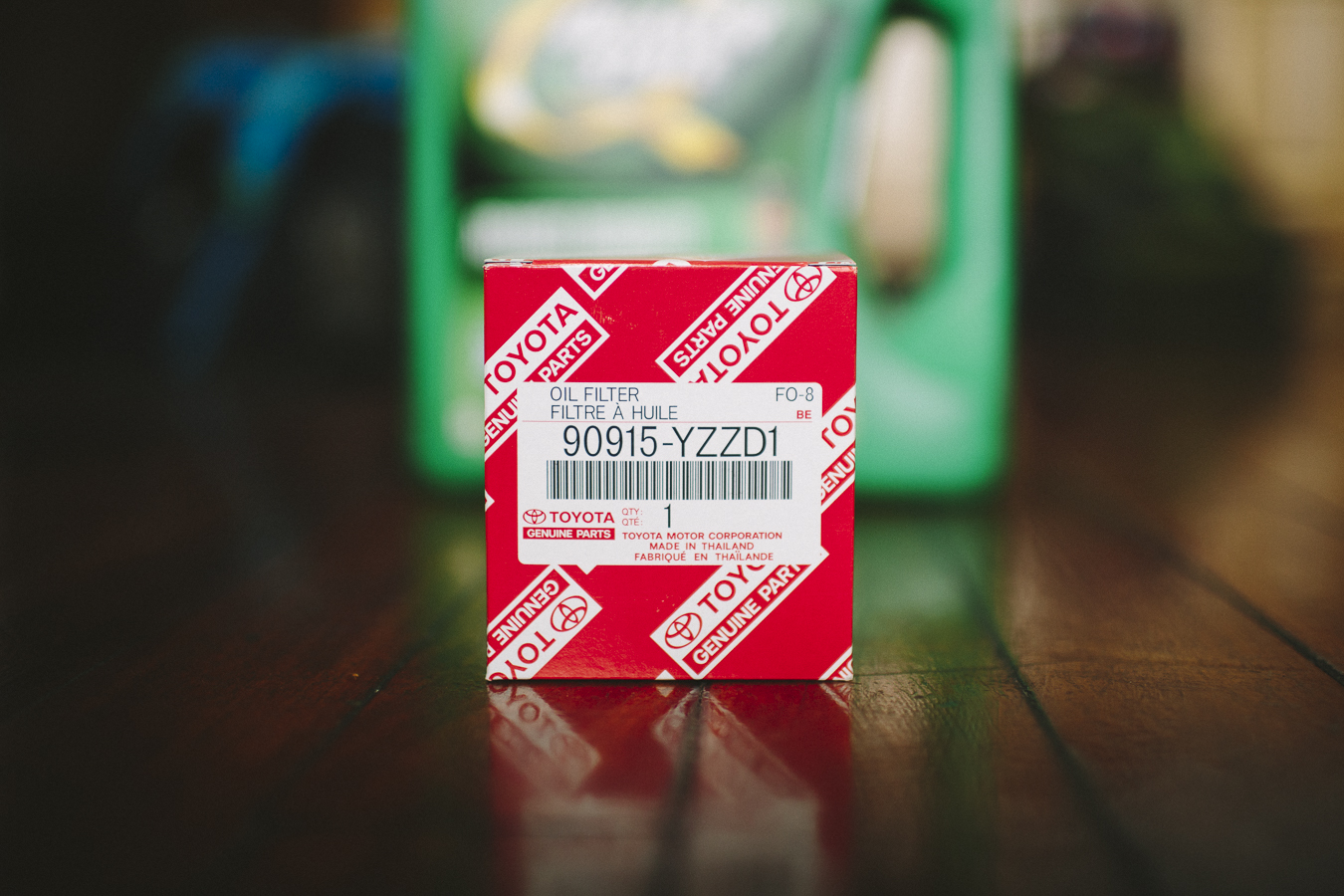 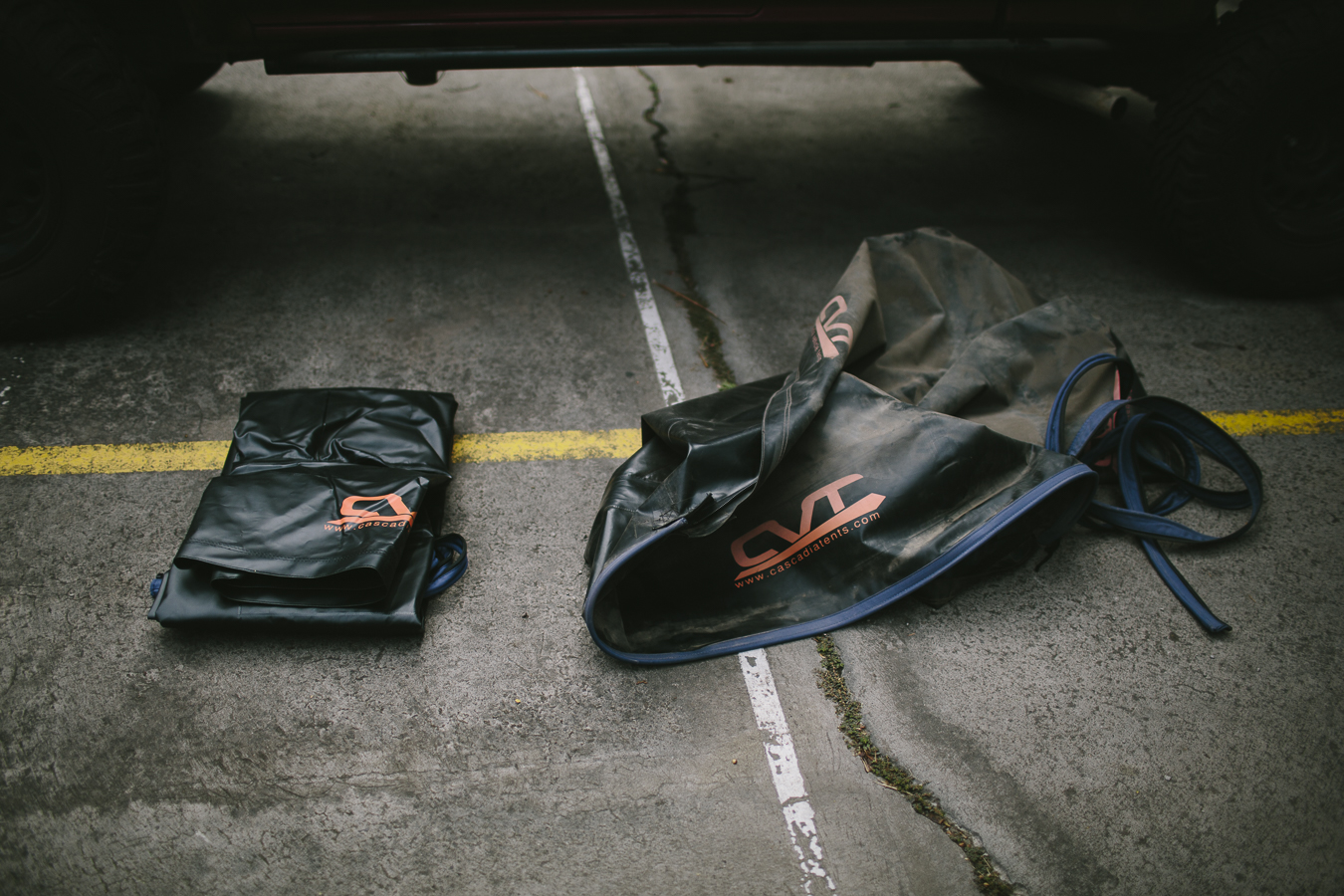 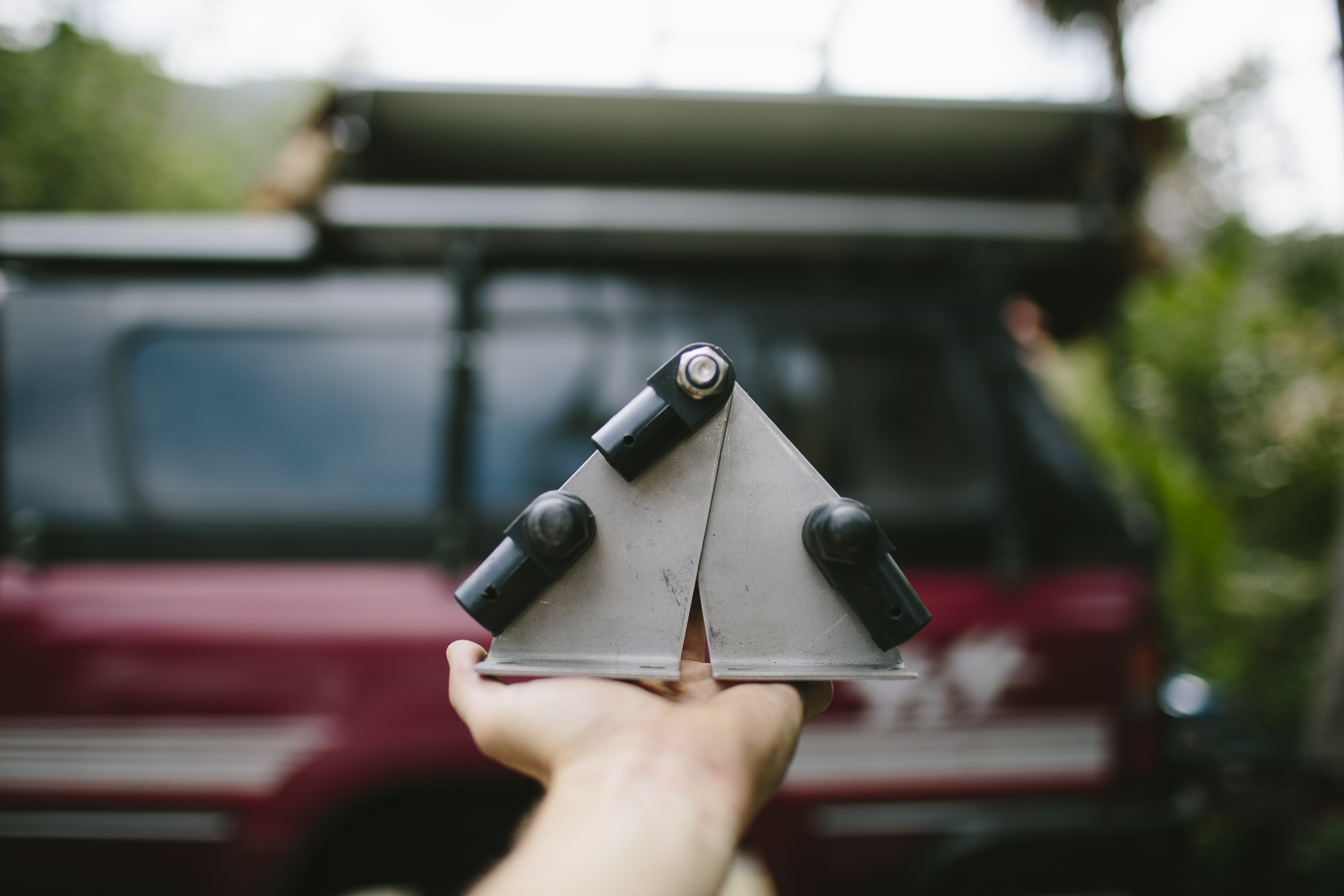 The Costa Verde Inn was a great place to spread out all of our old gear and new gear and organize our truck life.  Ashley spent a good deal of time washing out our Rubbermaid containers, pots, pans, dishes, etc.  The wicked-fast internet was perfect for planning the first few days on the road. 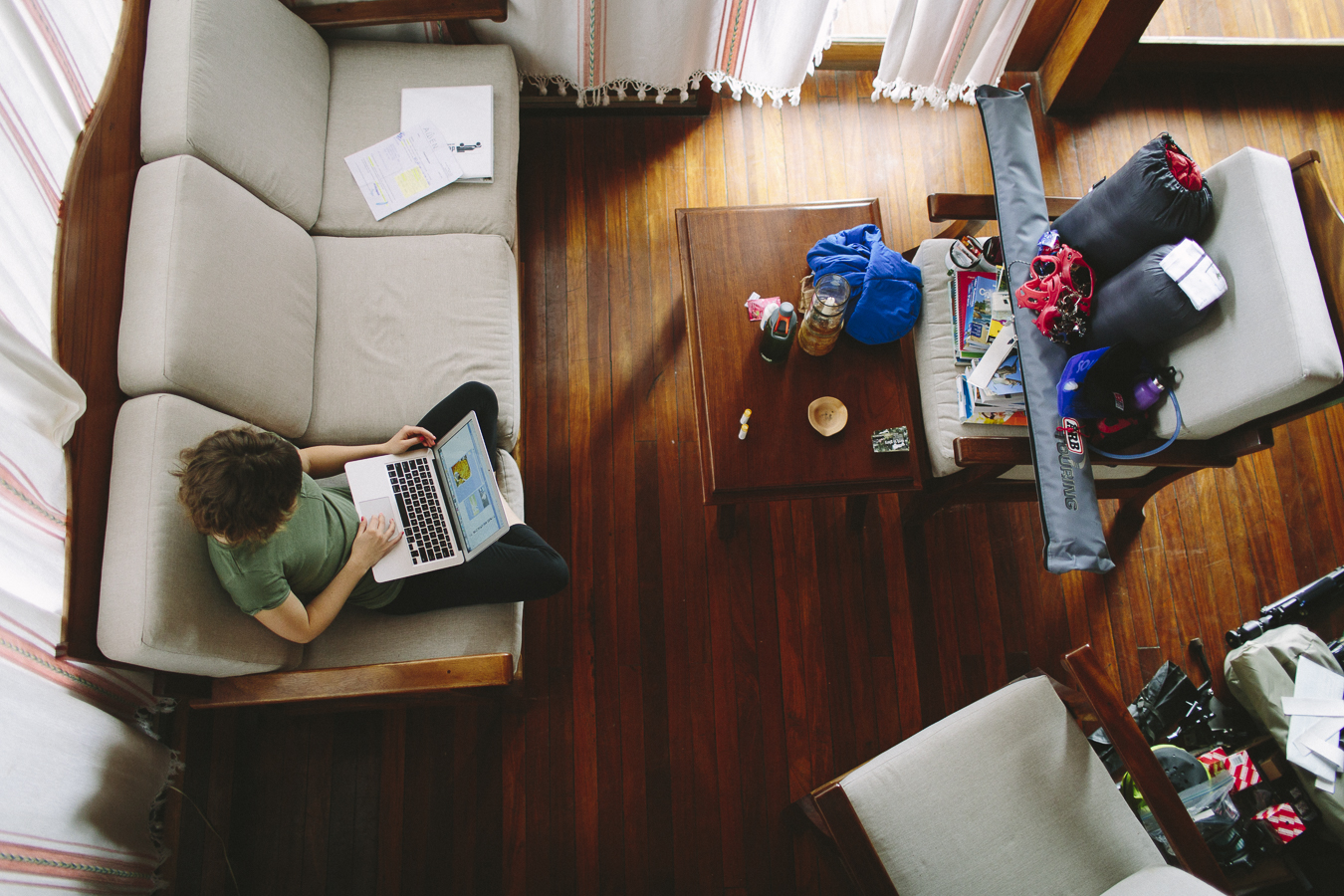 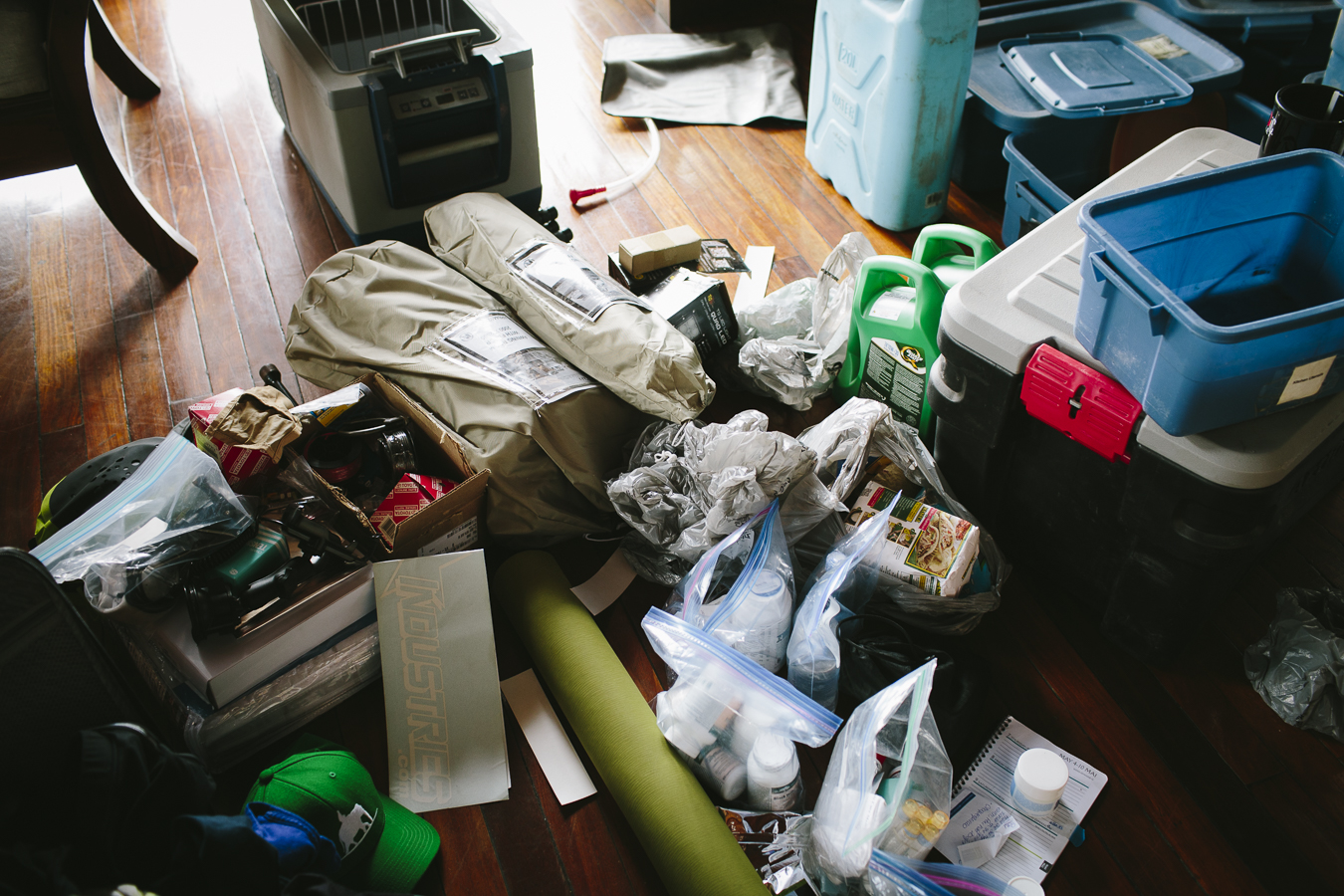 So now what?  We’re off to the Caribbean Coast of Costa Rica and looking forward to spending some time on the beach before making our way to Panama! 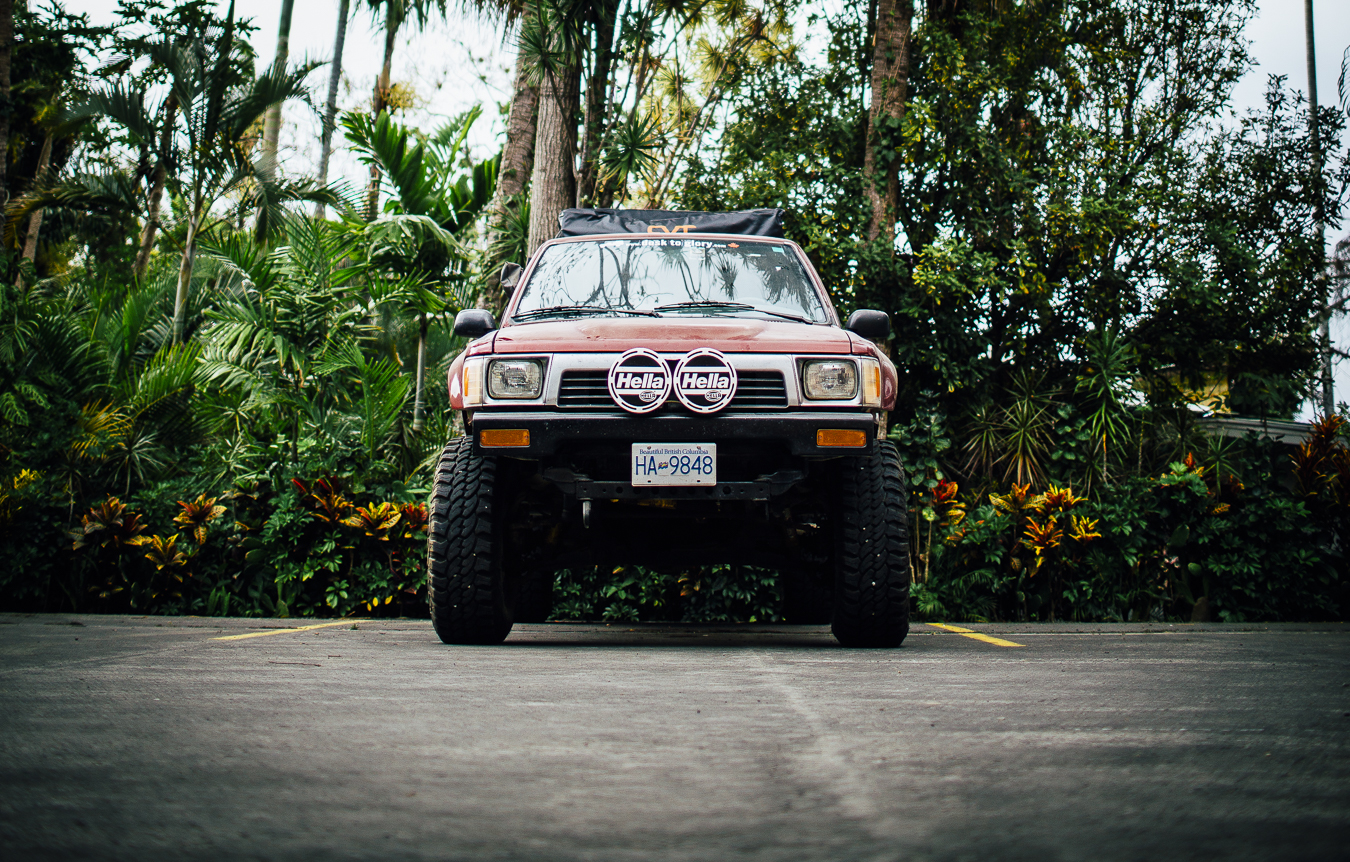