It took four weeks for us to get to the very southern tip of Baja after crossing at Tijuana into northern Mexico.  We had crossed back and fourth from the Pacific side to the Cortez side of the peninsula multiple times.  We had driven on dirt, sand, good roads, bad roads, no roads, free roads, and toll roads, but to get to Land’s End we would have to park the truck and hop in a boat.  Honestly we didn’t even expect to see Land’s End until we were offered a boat ride from one of the friends vendors on the beach there only to please us! (And make a living on the side).  Okay, deal.  After a quick haggle there were four of us scrambling onto a boat.

El Arco de Cabo San Lucas (read: the giant rock arch at the end of the peninsula) took our breath away.  The color of the water, the tropical fish, the rock formation itself, and the significance of the fact that we had driven south along the coast as far was we could felt like a milestone.

We now totally get why you would want to fly down to Cabo San Lucas for a week to escape the northern winter.  The sun was hot, the fine white sand beaches were soft, and the water was bathtub warm.  Book a flight, relax on the beach for a few days, and then rent a car to explore the surrounding areas such as Todos Santos and the East Cape.  Do it, your mind and body will thank you.

After a day in Cabo San Lucas we drove east to Cabo San Jose to stock up on food before heading out to the East Cape.  The dirt road that runs along the coast is stunning.  Your eyes have a workout trying to take in the blue sea, sandy beaches, and epic mountain backdrops.  After an hour on this road we pulled over with Song of the Road and had the beach (with palapas) to ourselves.

The next day threatened of rain again so we drove up to Los Barilles for a couple nights before saying a sad goodbye to Song of the Road and heading to La Paz to catch the ferry.

These last three days go undocumented with the camera as Richard was faceplanted in the tent fighting the demons that waged war in his stomach and intestines.  Richard is quite certain he did nothing to Montezuma to provoke this revenge, but suffered nonetheless.  This wasn’t exactly the last memory we wanted of Baja, so we’ll remember Cabo and the East Cape and four straight weeks with new friends. 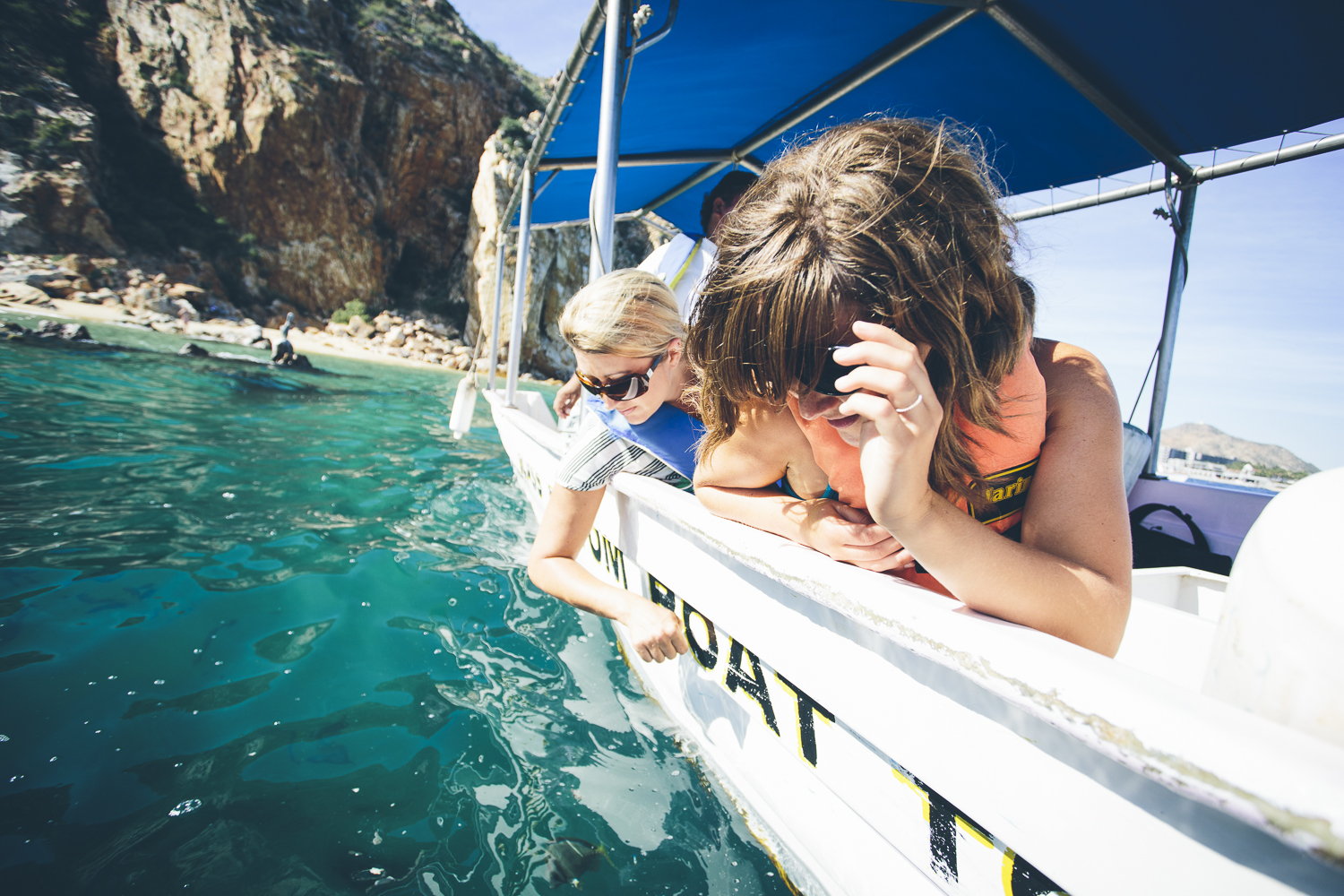 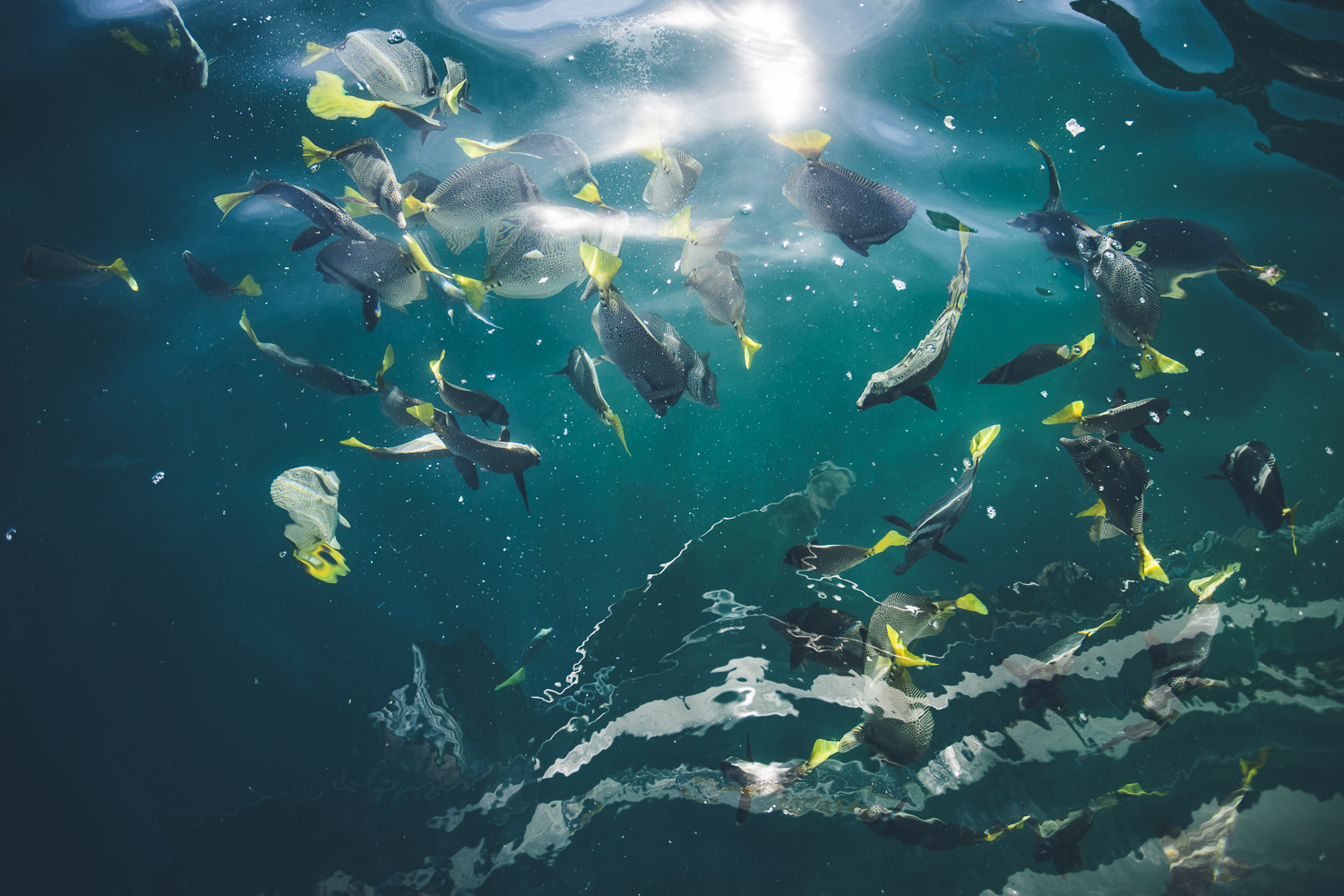 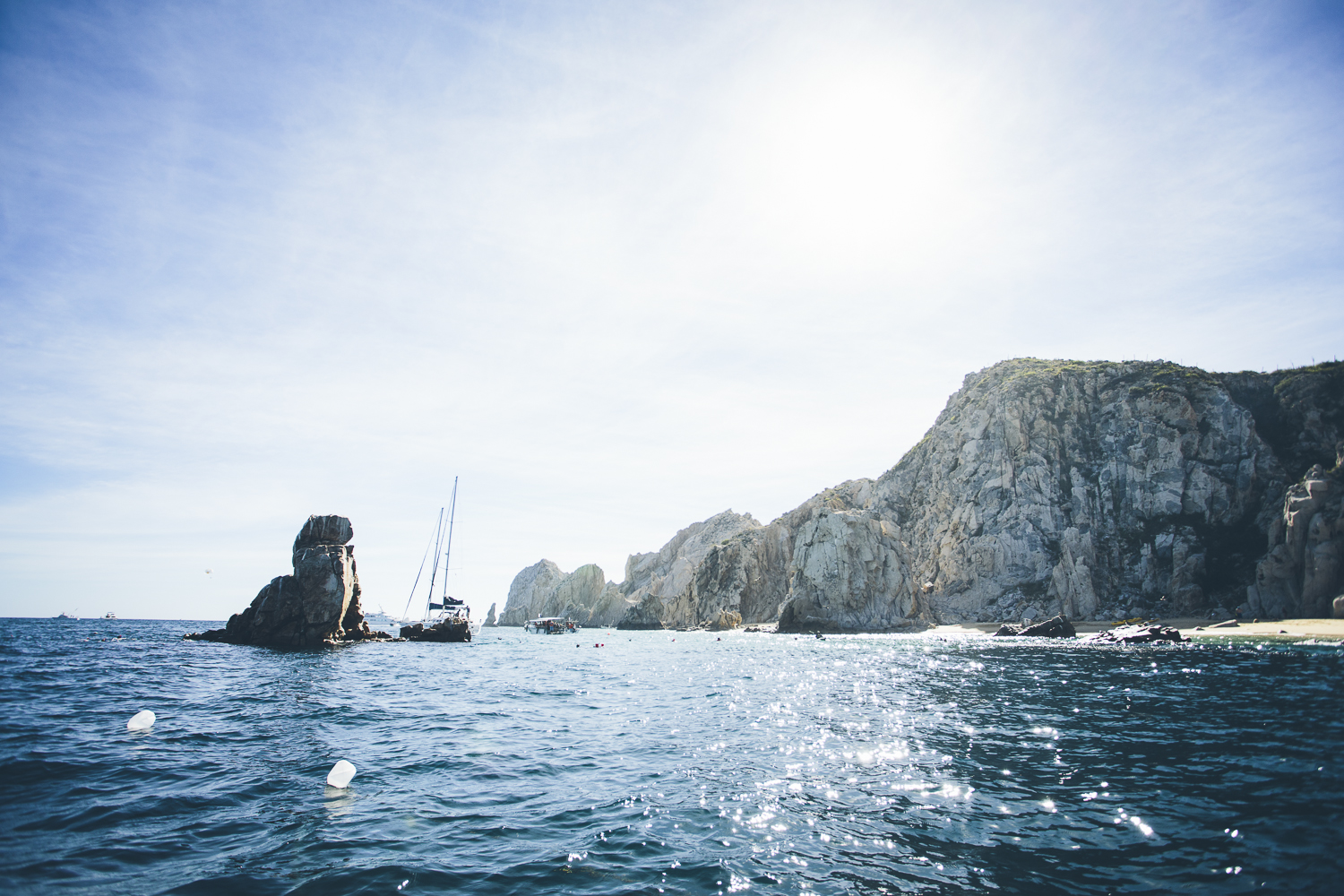 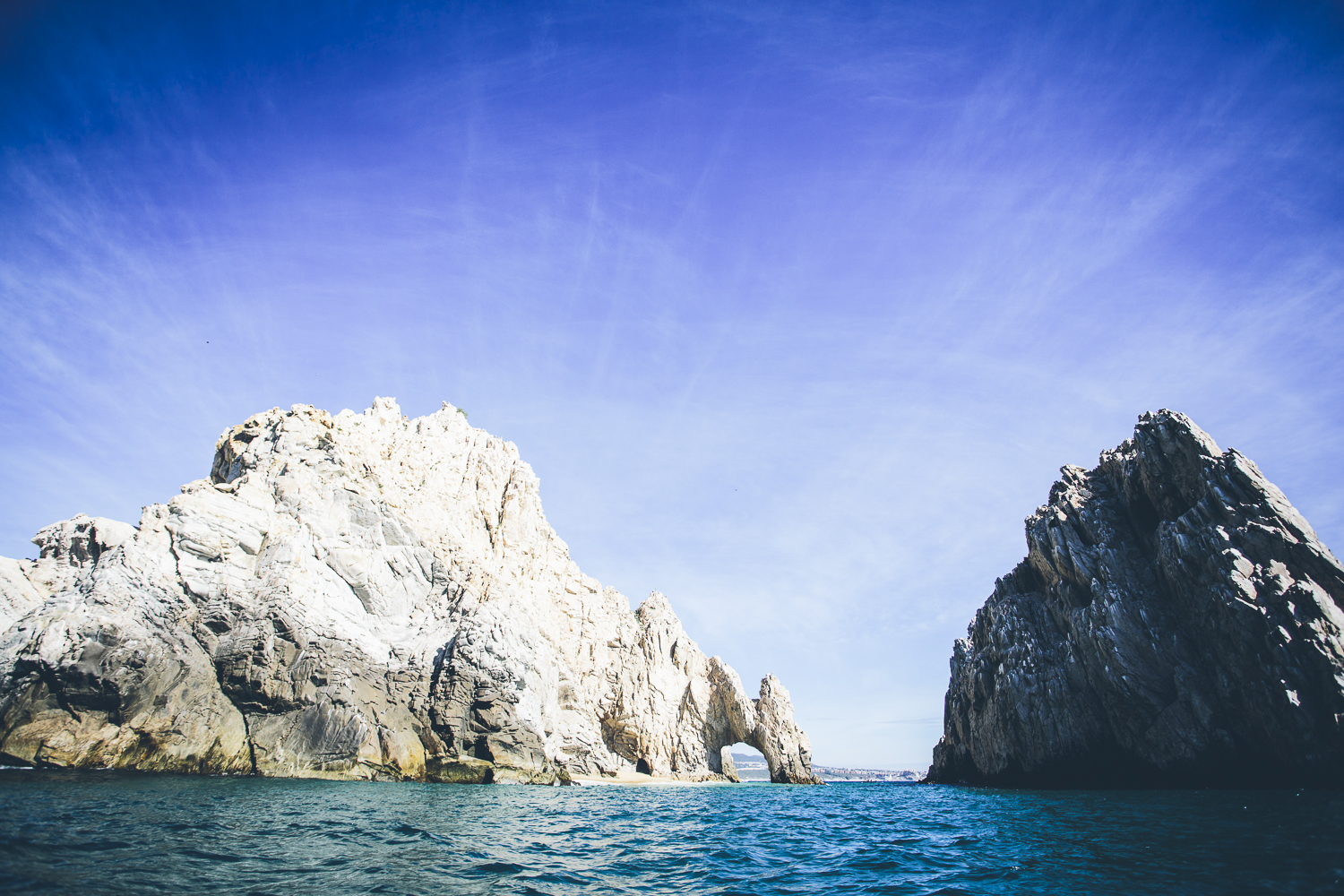 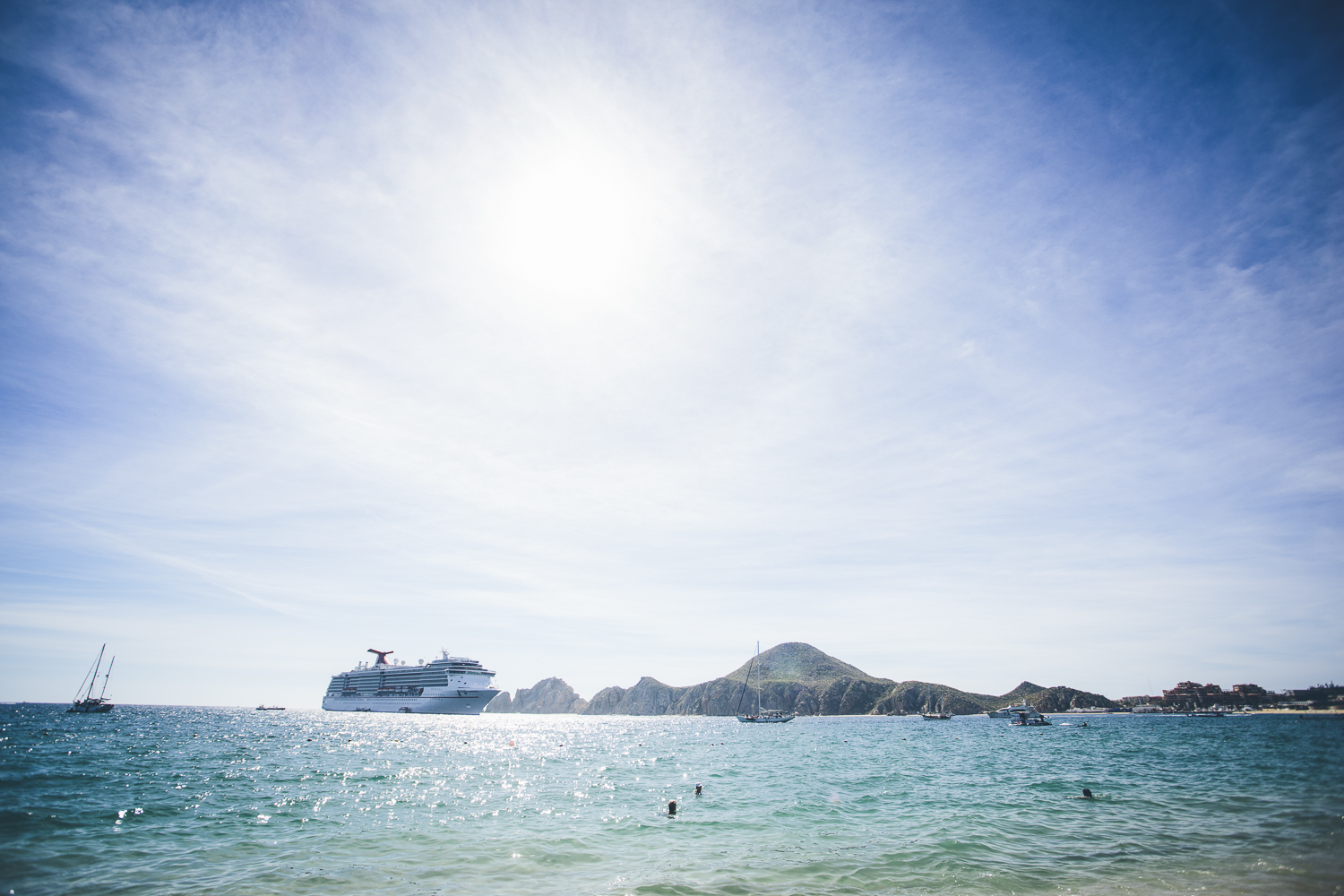 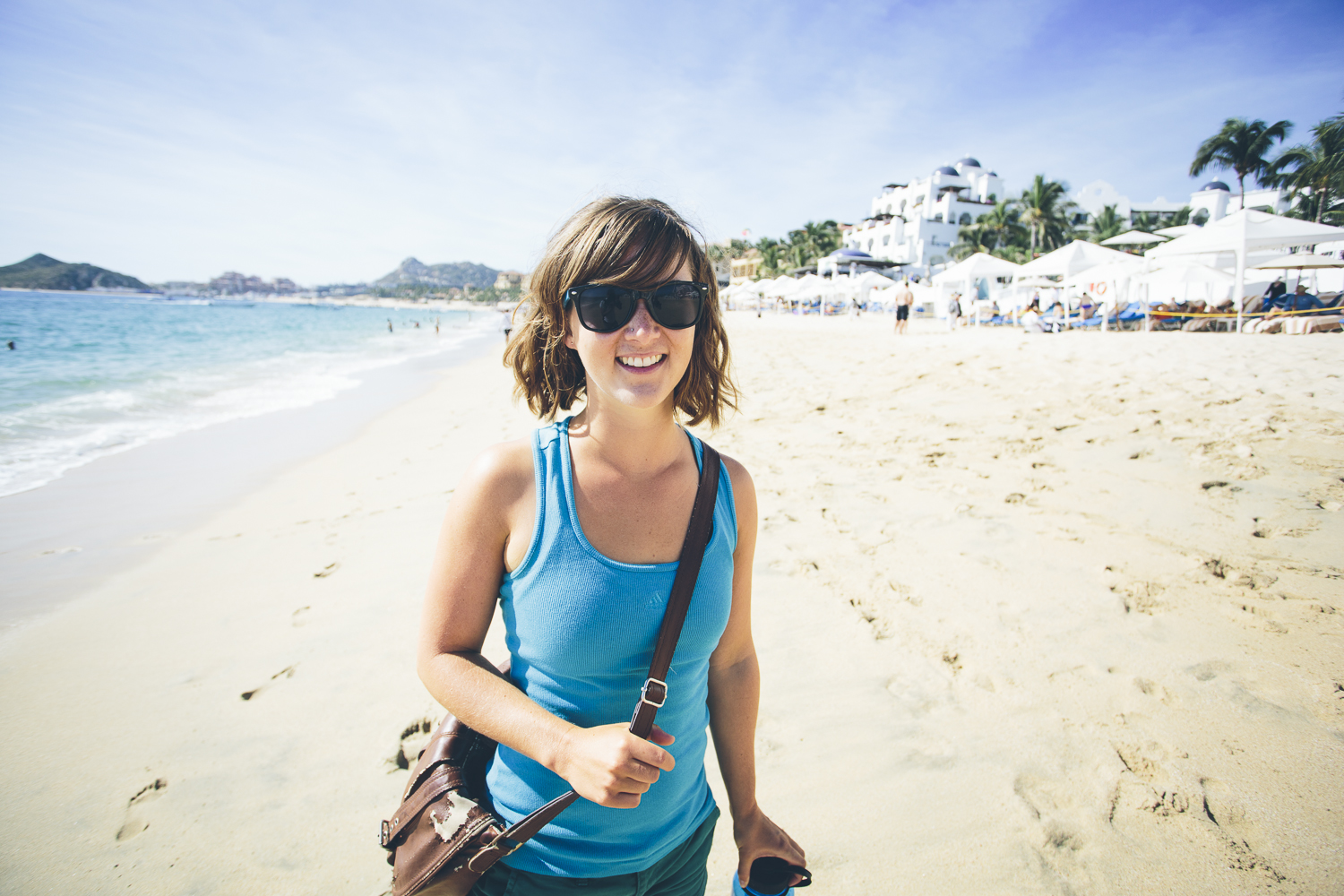 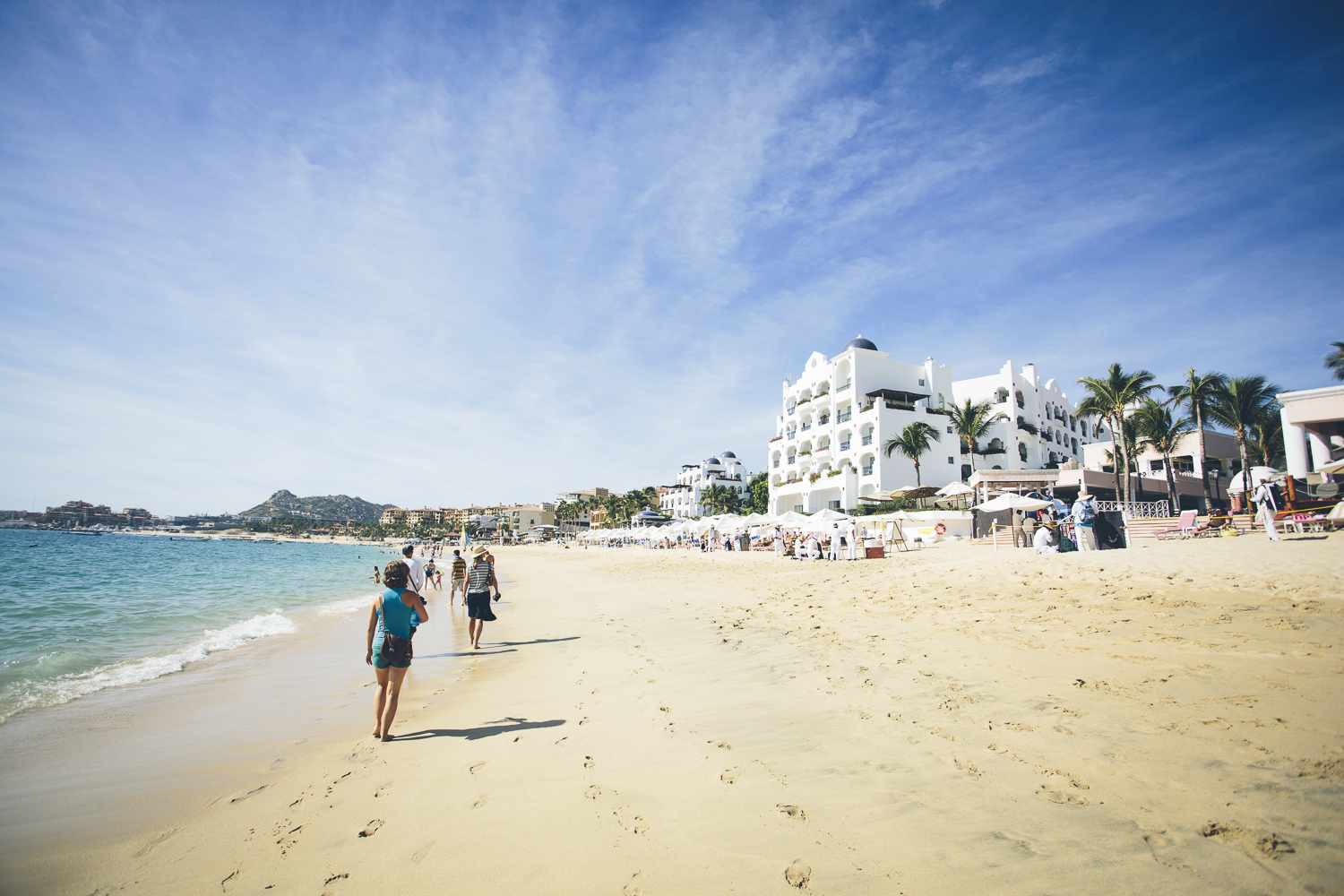 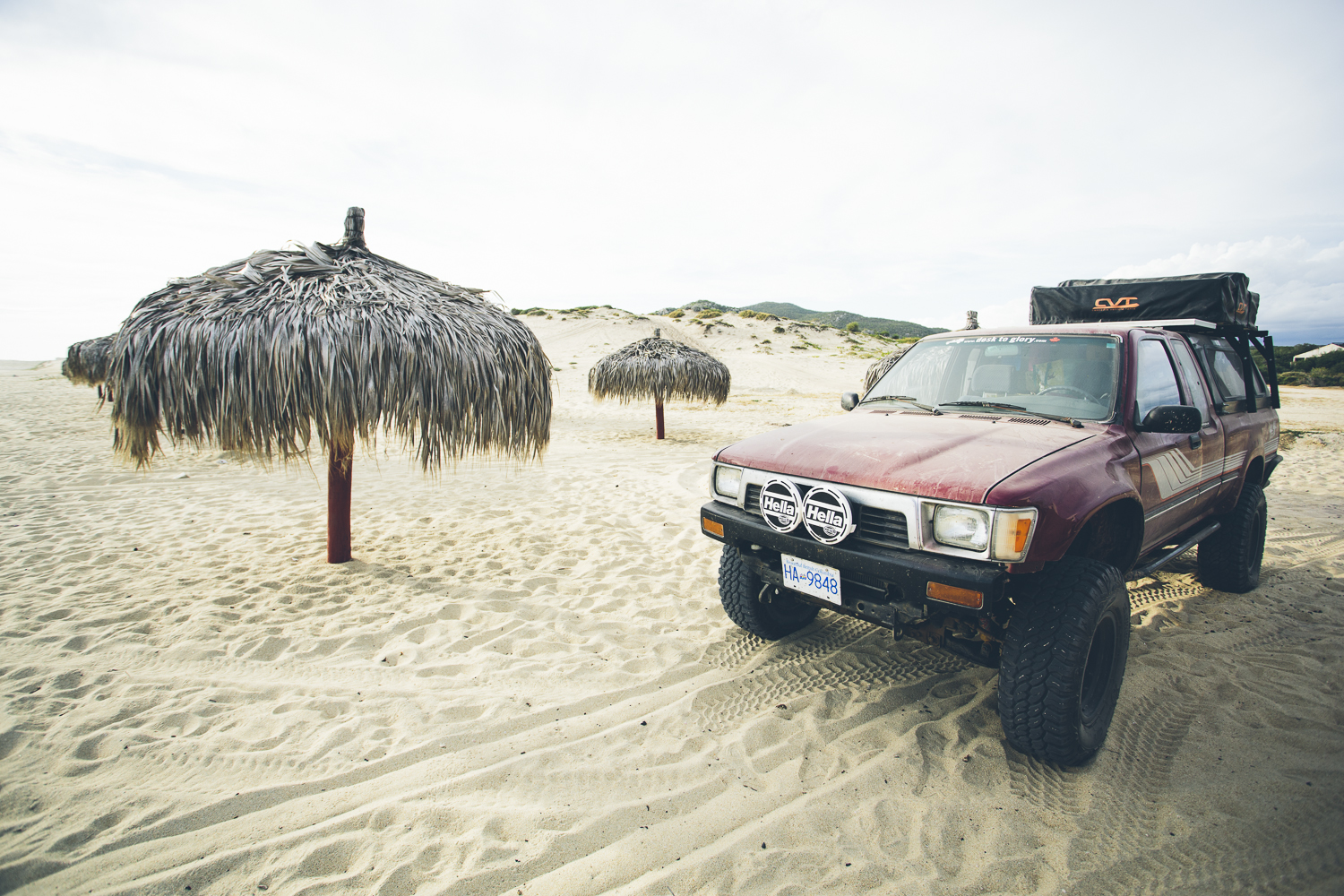 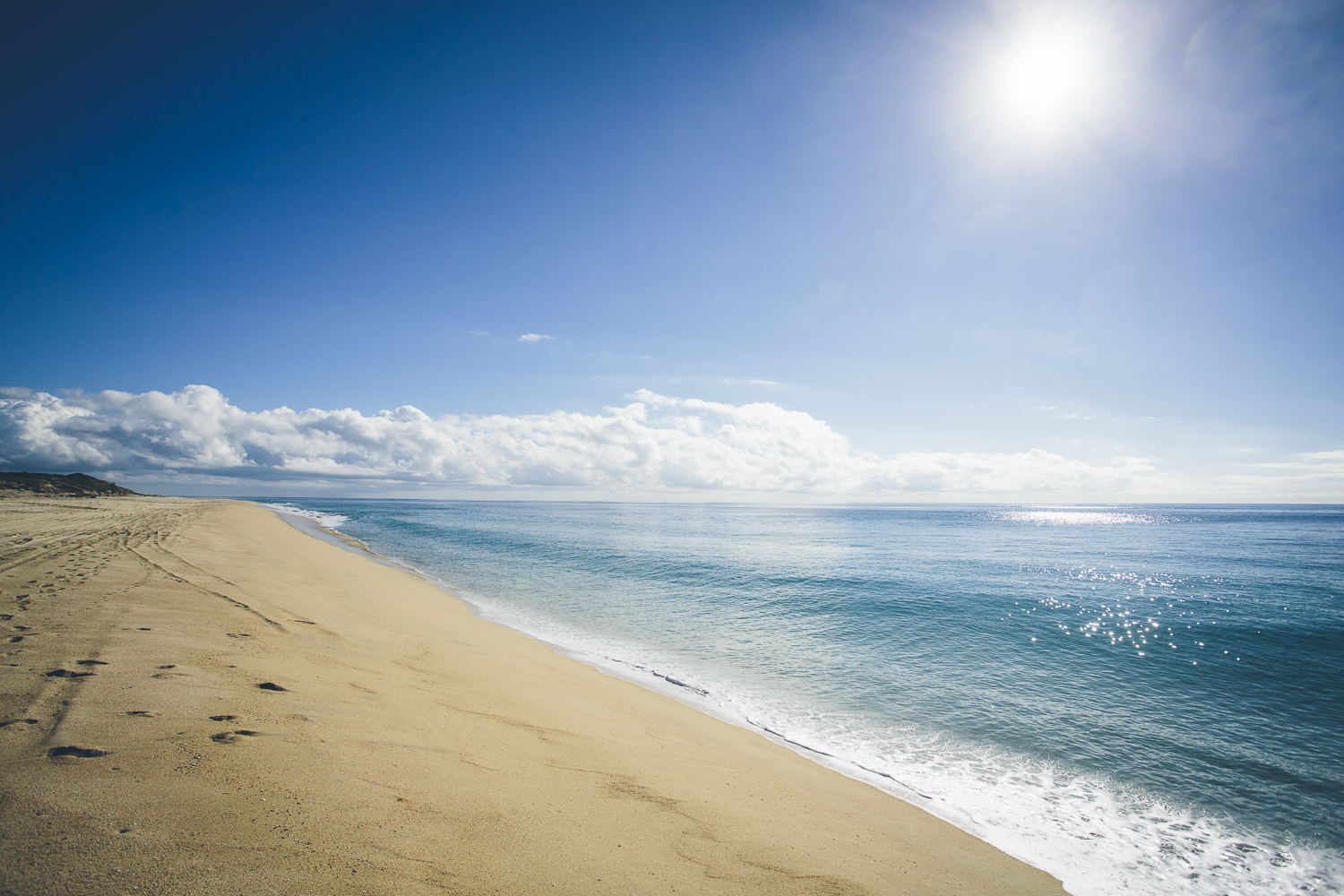 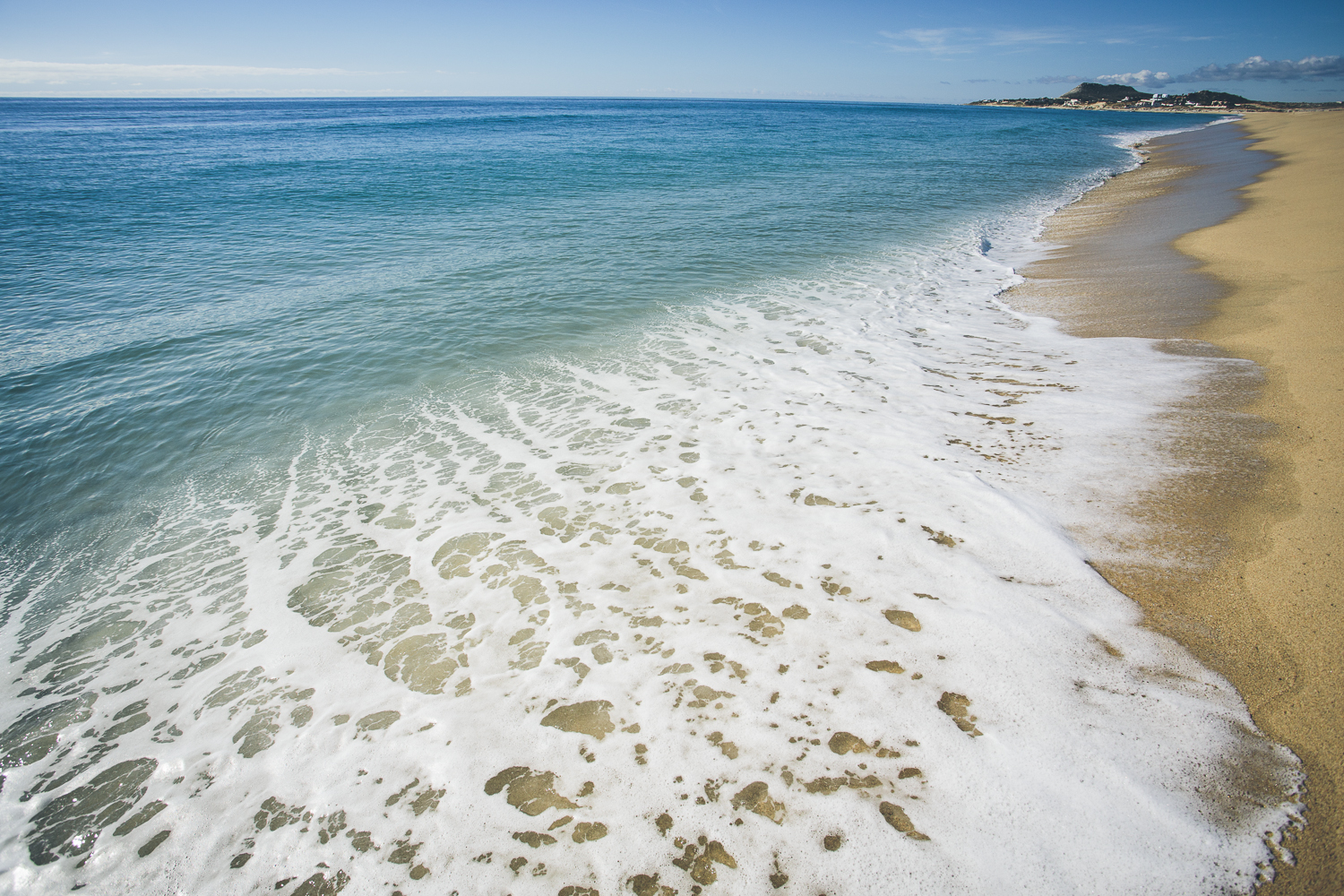 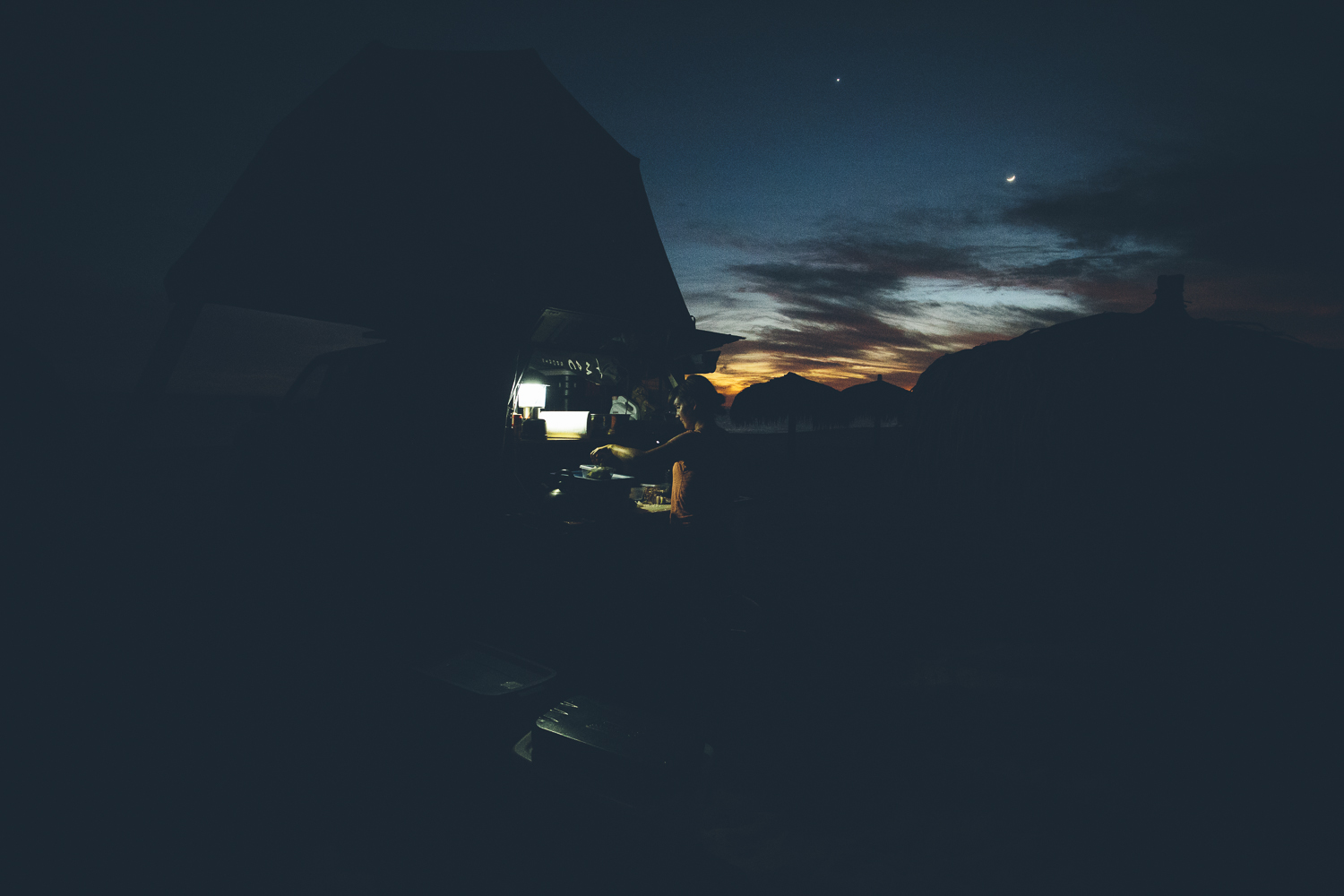 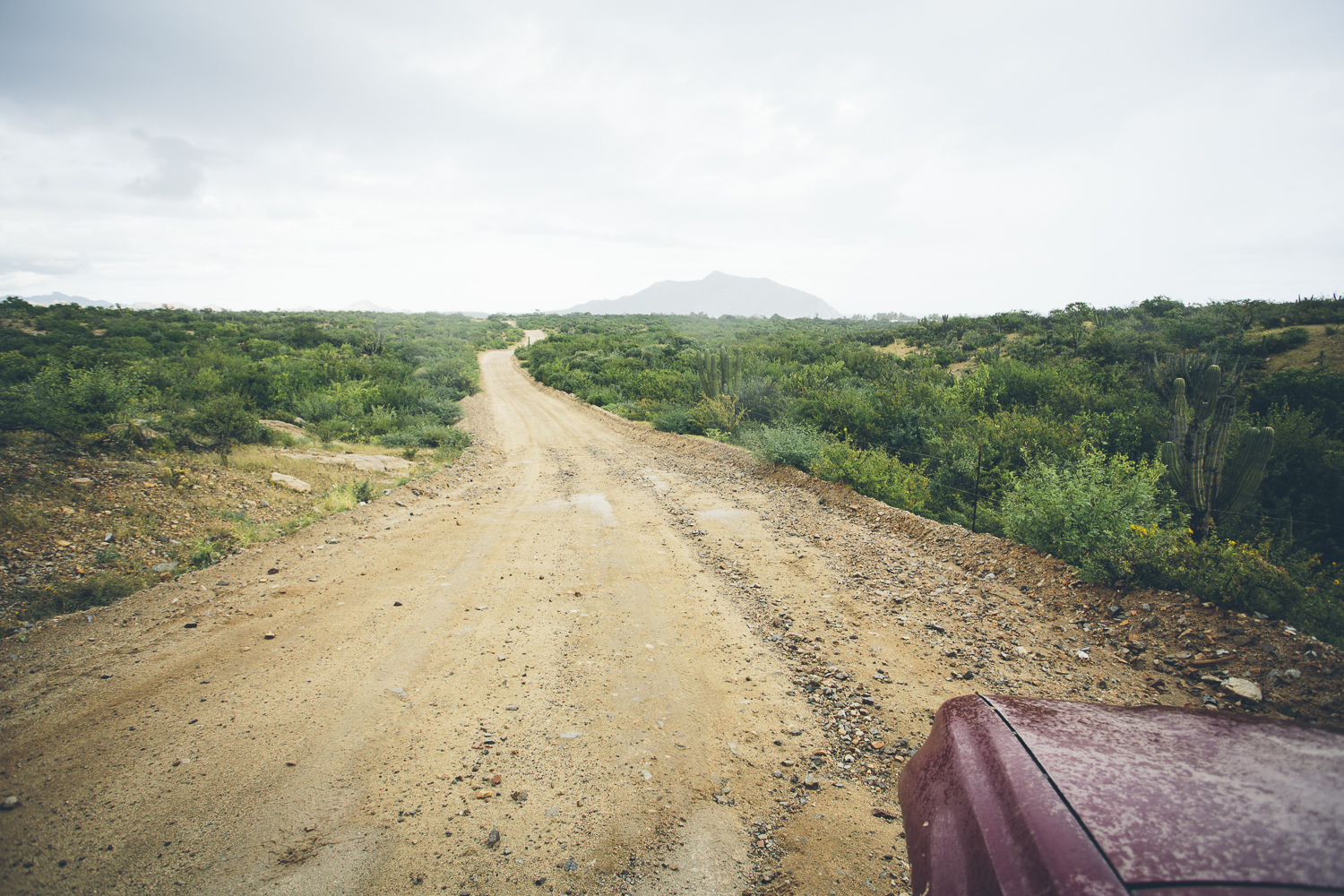 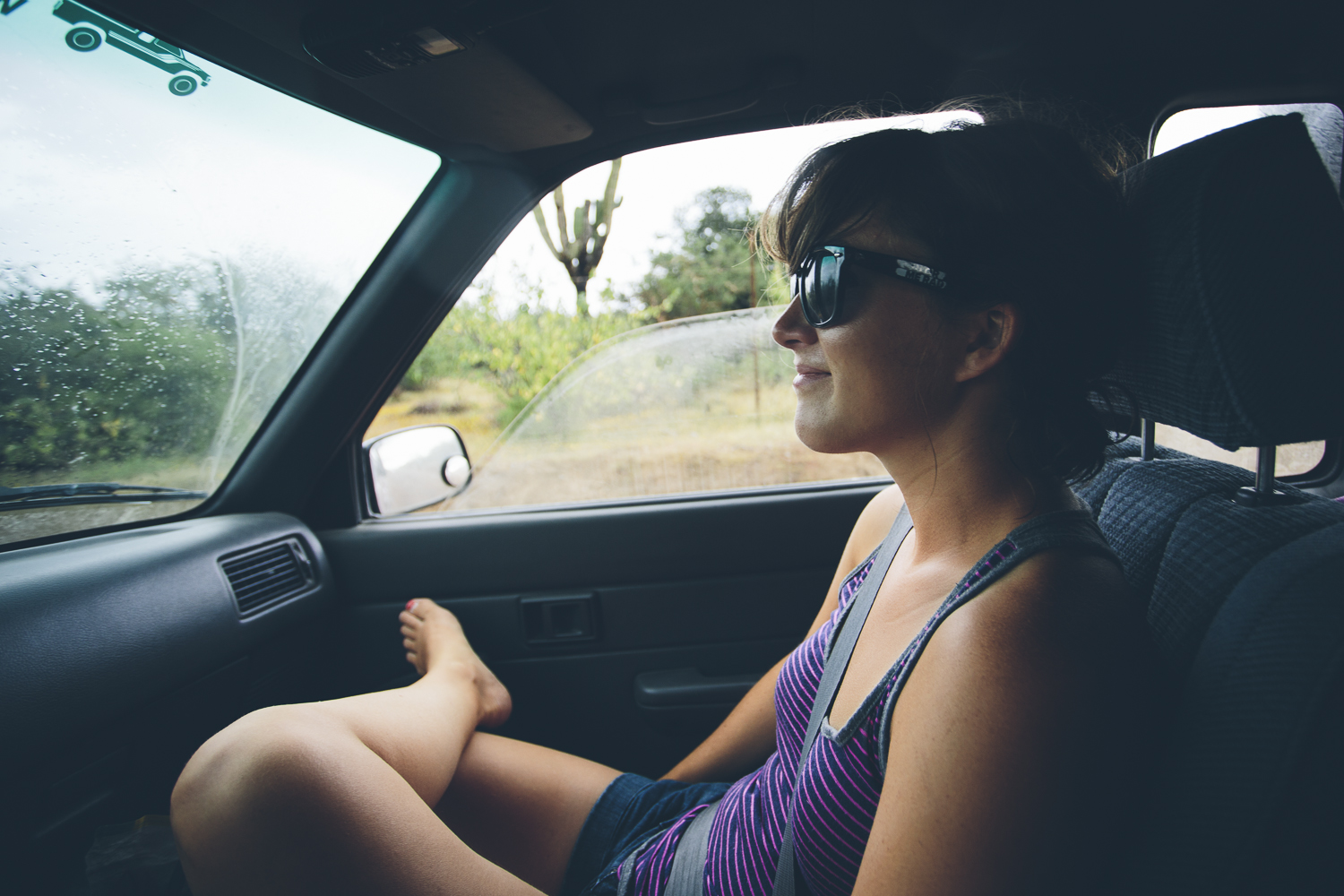 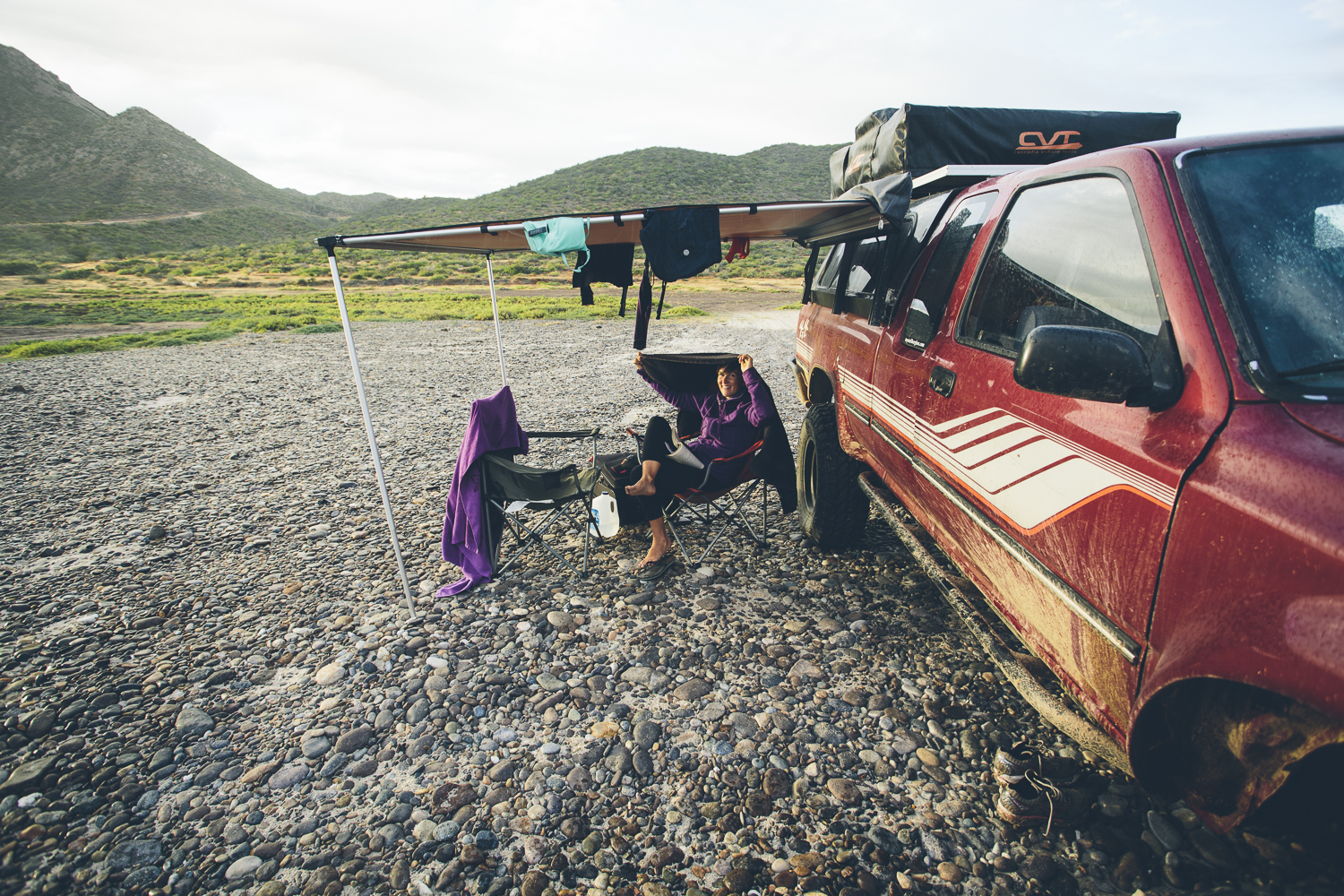 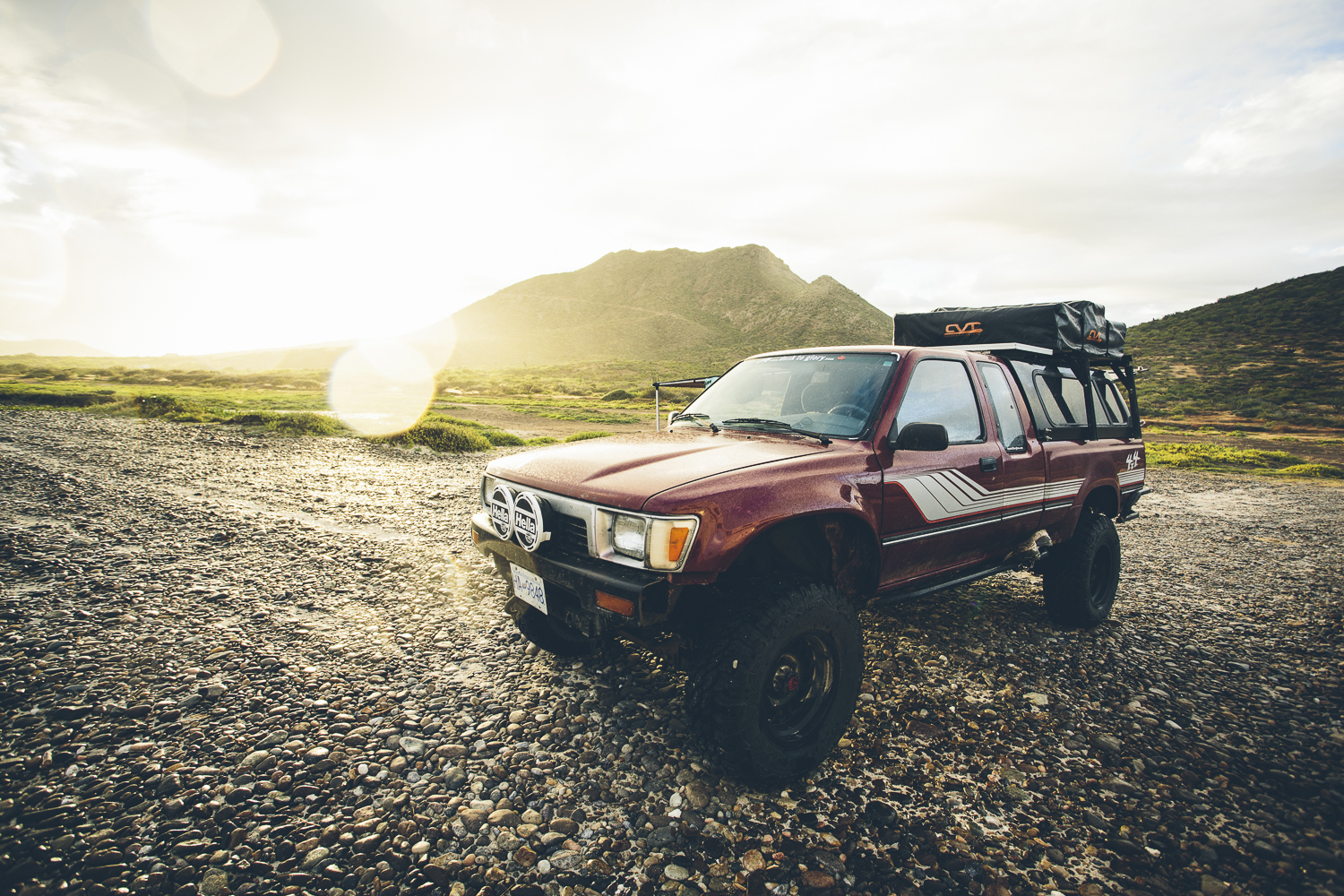 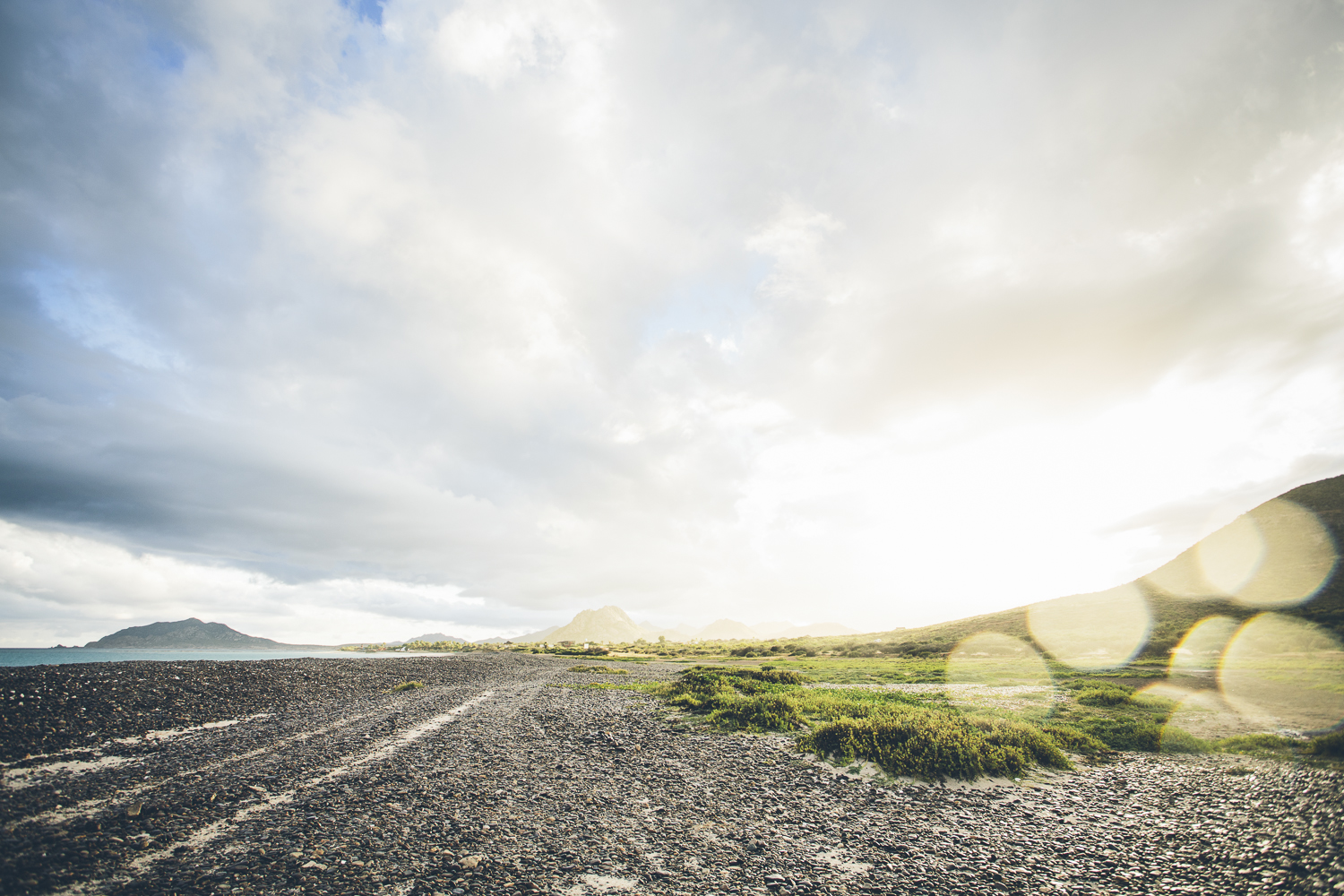