Down on the Acul Farm

We arrived in the mountain town of Nebaj hoping to find a place to camp for the night.  After wandering around town and making inquiries at hostels and hotels, it looked like our only option was the nearby airport and the football field.  Lucky for us, Wilson ran into a doctor that worked out of one of the hotels.  He suggested we check out the town of Acul which was about an hour’s drive from Nebaj, tucked into the mountainside.  An Acul farm also had plenty of space for camping.

A bumpy dirt road took us high into the mountains, where we spotted San Antonio’s Hacienda.  The rolling green hills, pasture full of cows, resident bull, and yard filled with roosters, chickens, and Blue Heelers sealed the deal.  The hacienda is owned by a very friendly Italian man, who was very enthusiastic about Ace the wolf-dog and especially liked it when Ace had to fight off his four blue heelers.  I’m pretty sure he used all of the available space in his iPhone for photos of the shenanigans.

Our stay in Acul definitely felt like a vacation from our travels.  The air was fresh, the vibe was muy tranquilo, and we settled in and read books and relaxed.  Dinner and breakfast were offered in the dining room so we made sure to sample their homemade chicken soup, chorizo, tortillas with fresh cheese, and rice.  The hot chocolate was perfect for a chilly evening, and we completed the meal with wild blueberry jam and thick cream made at the farm.  We saw cows being milked by hand daily, so we knew it was as fresh as it could get! We rolled away from the table and tucked in for a cozy night’s sleep in the mountains.  Plans called for an epic hike the next day, but the pouring rain kept us inside and forced us to indulge in some relaxation time.

Throughout the mountain towns in Guatemala, we noticed that agriculture was very prevalent.  Plots of land are divided into squares, and no plot seemed to be too steep to plant something on.  We also noticed plants were grown on tiered parcels of land.  Men lined the streets carrying huge loads of firewood, and women transported a variety of items atop their heads.  It became common to see pigs eating grass and tied up in yards, chickens running freely throughout the neighborhoods, and horses on the side of the road munching on grass and plants.  We knew onions were being harvested in certain areas, as the smell filled the air.

Richard is very easily influenced… and after a few days here he was dreaming of having a little hobby farm, a blue heeler, some chickens, and maybe some space for weary travellers to lay their heads.  One day… maybe. 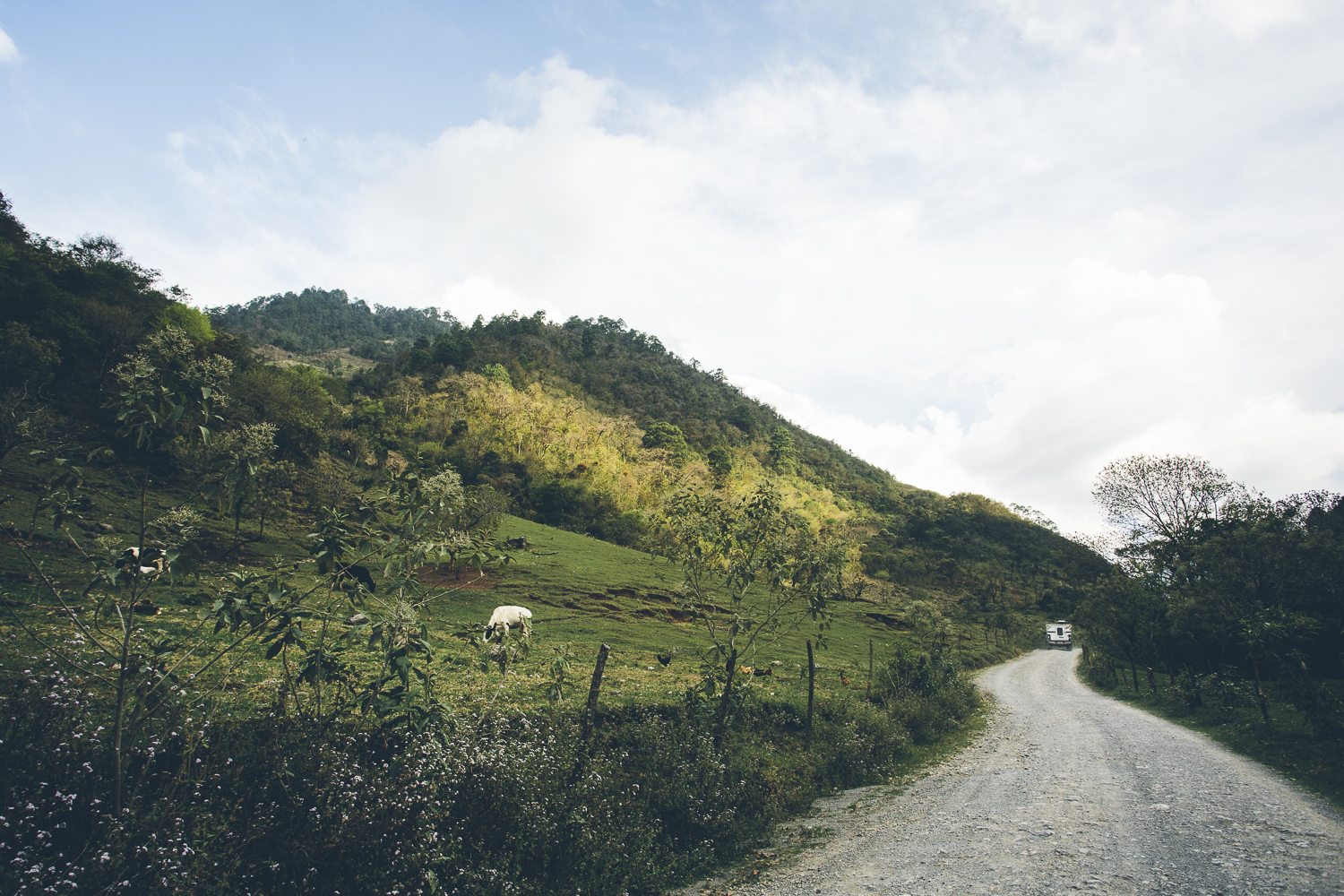 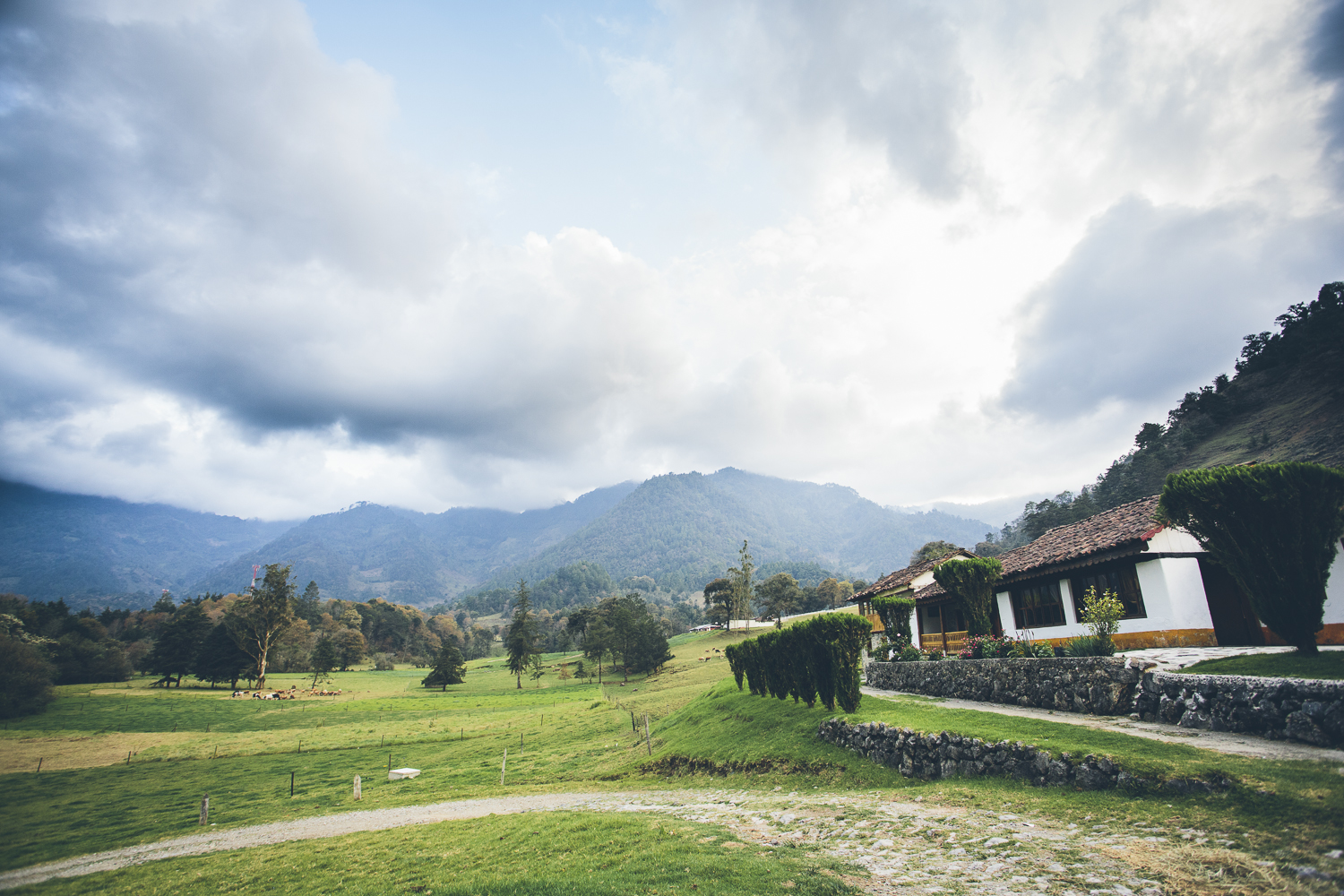 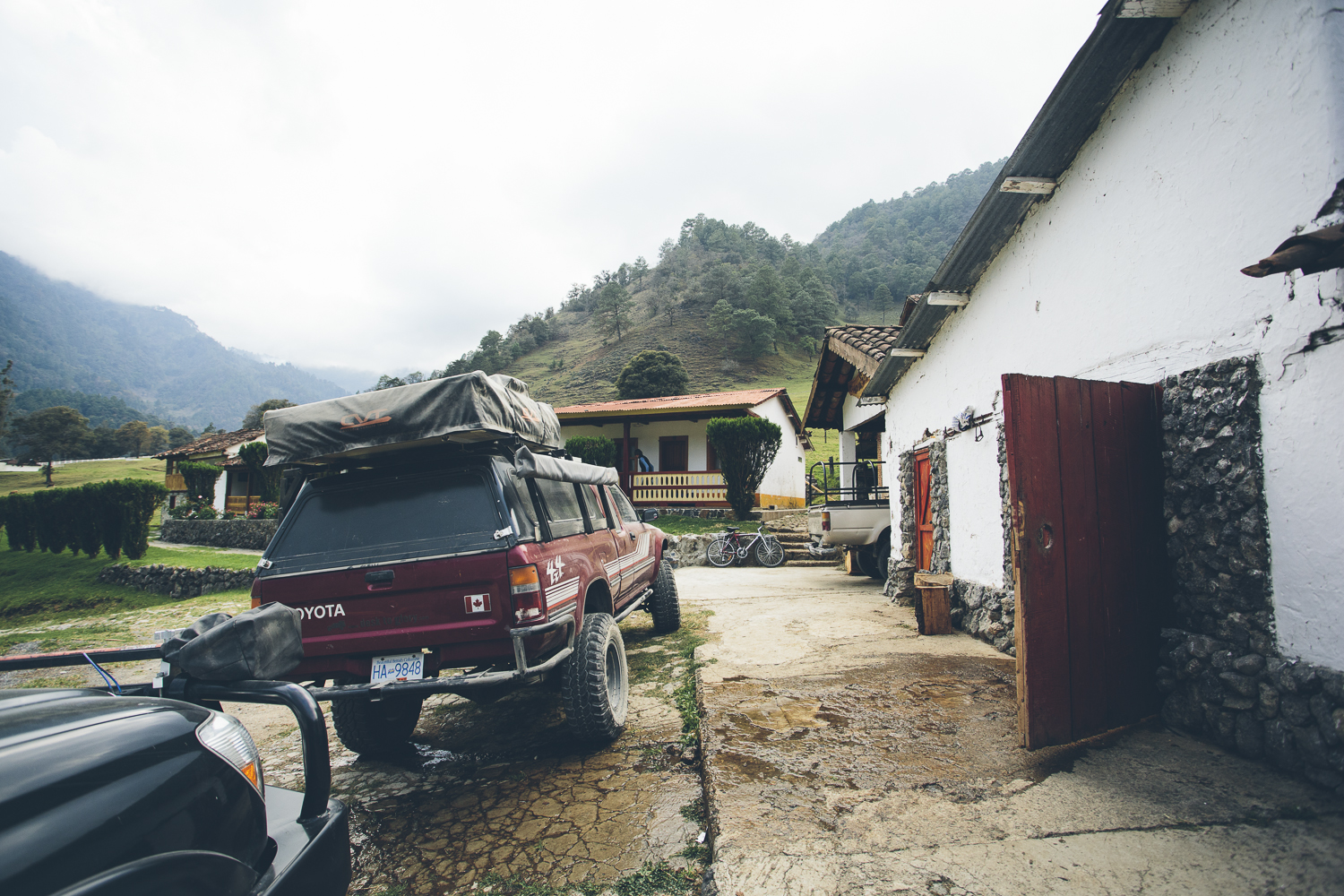 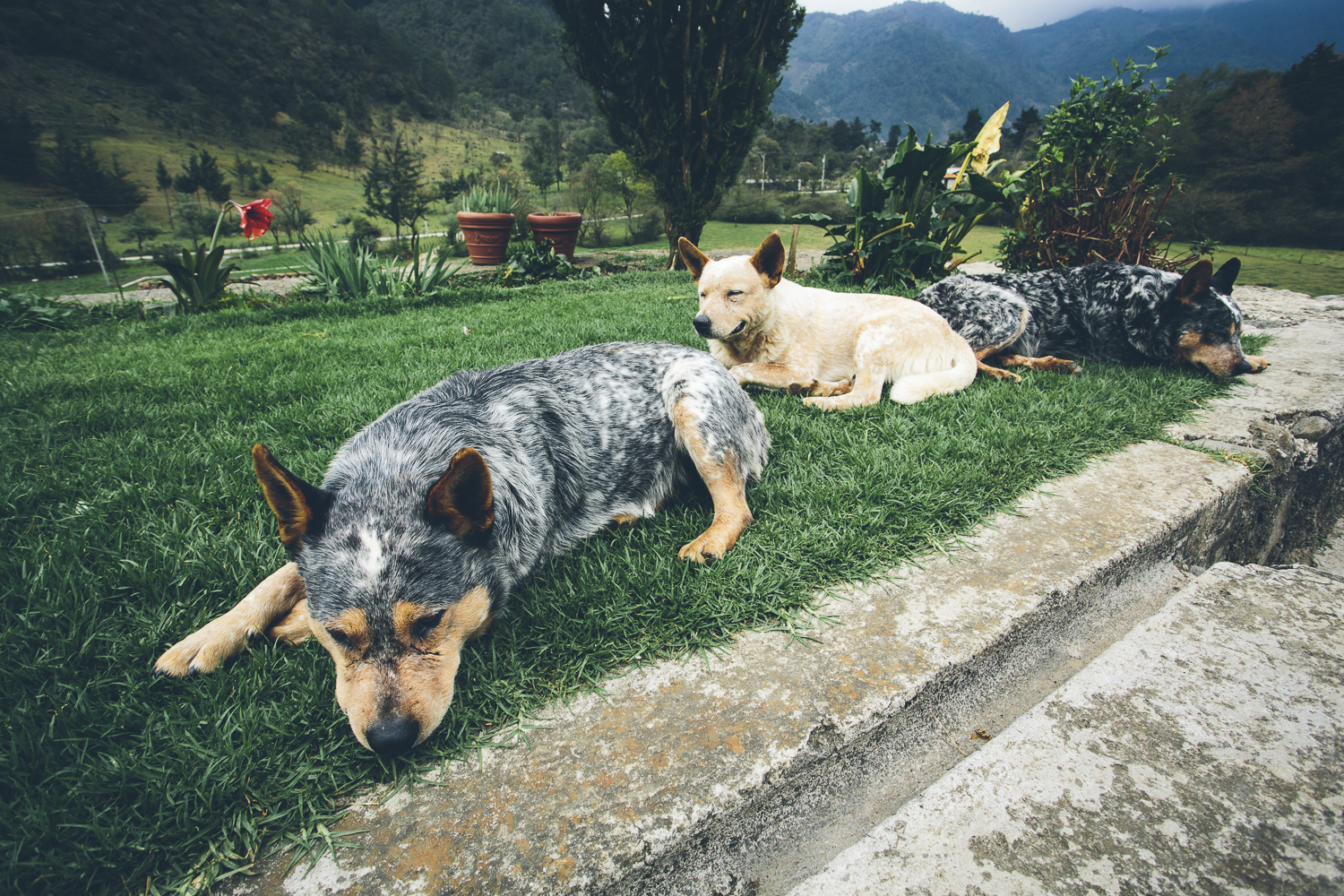 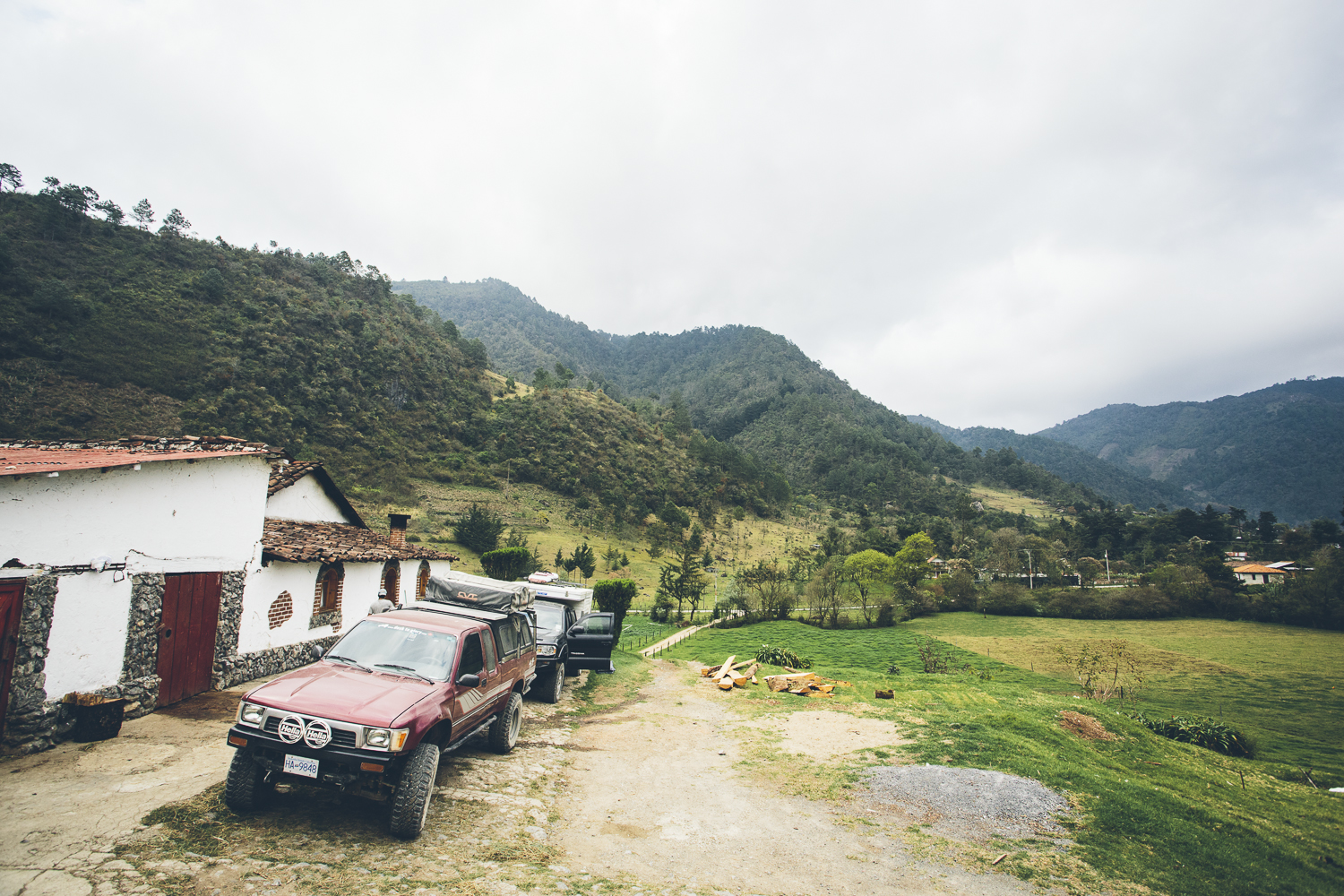 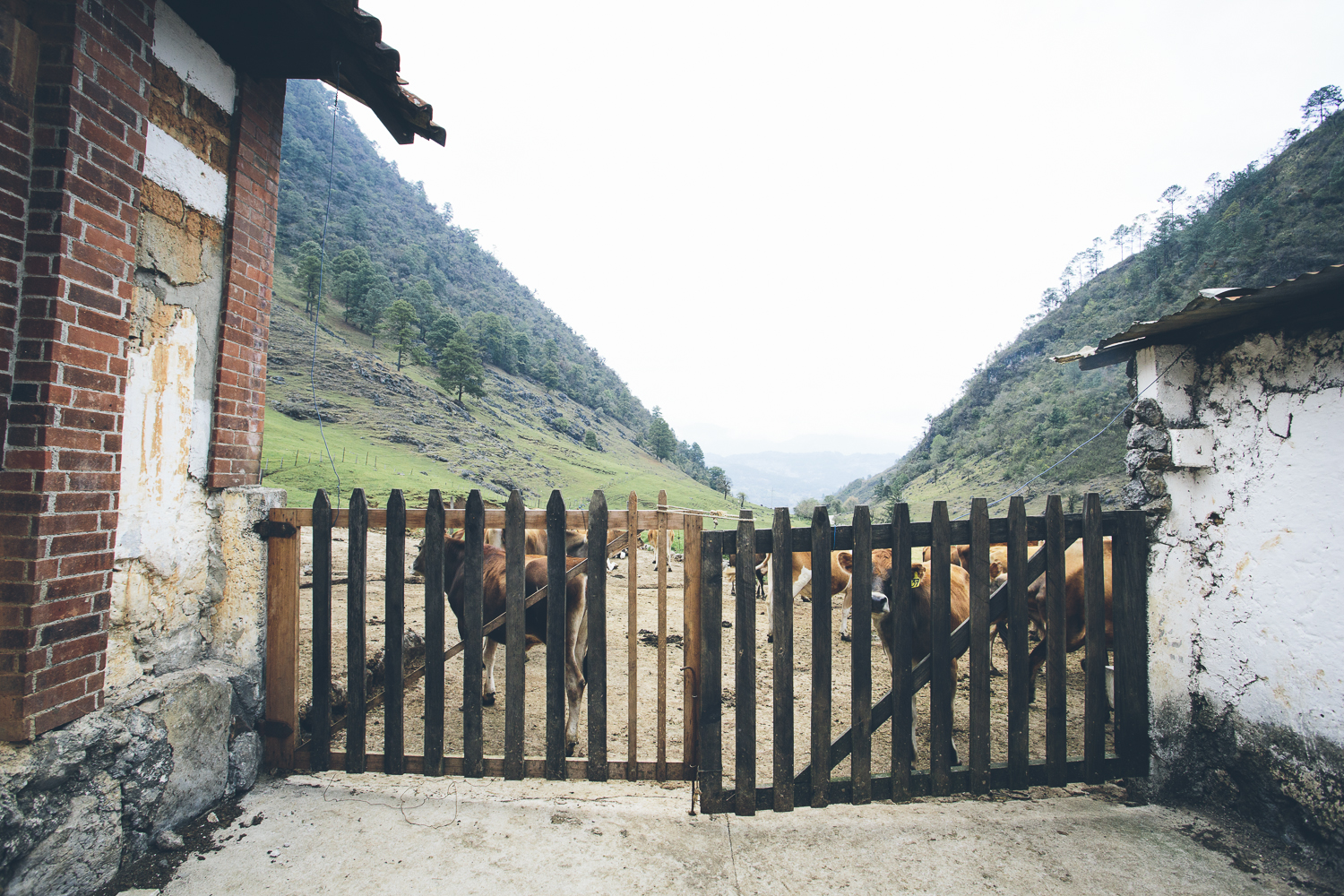 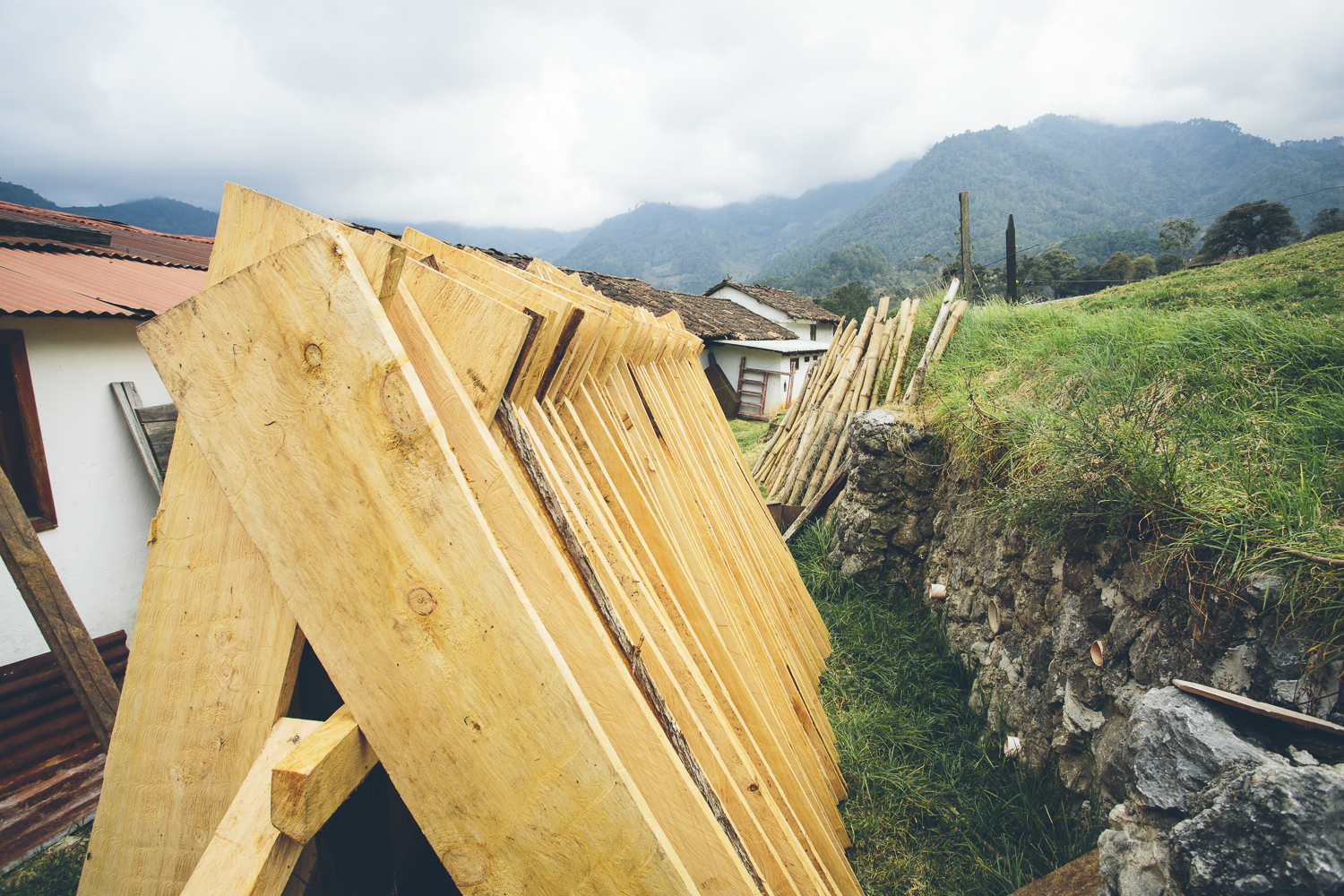 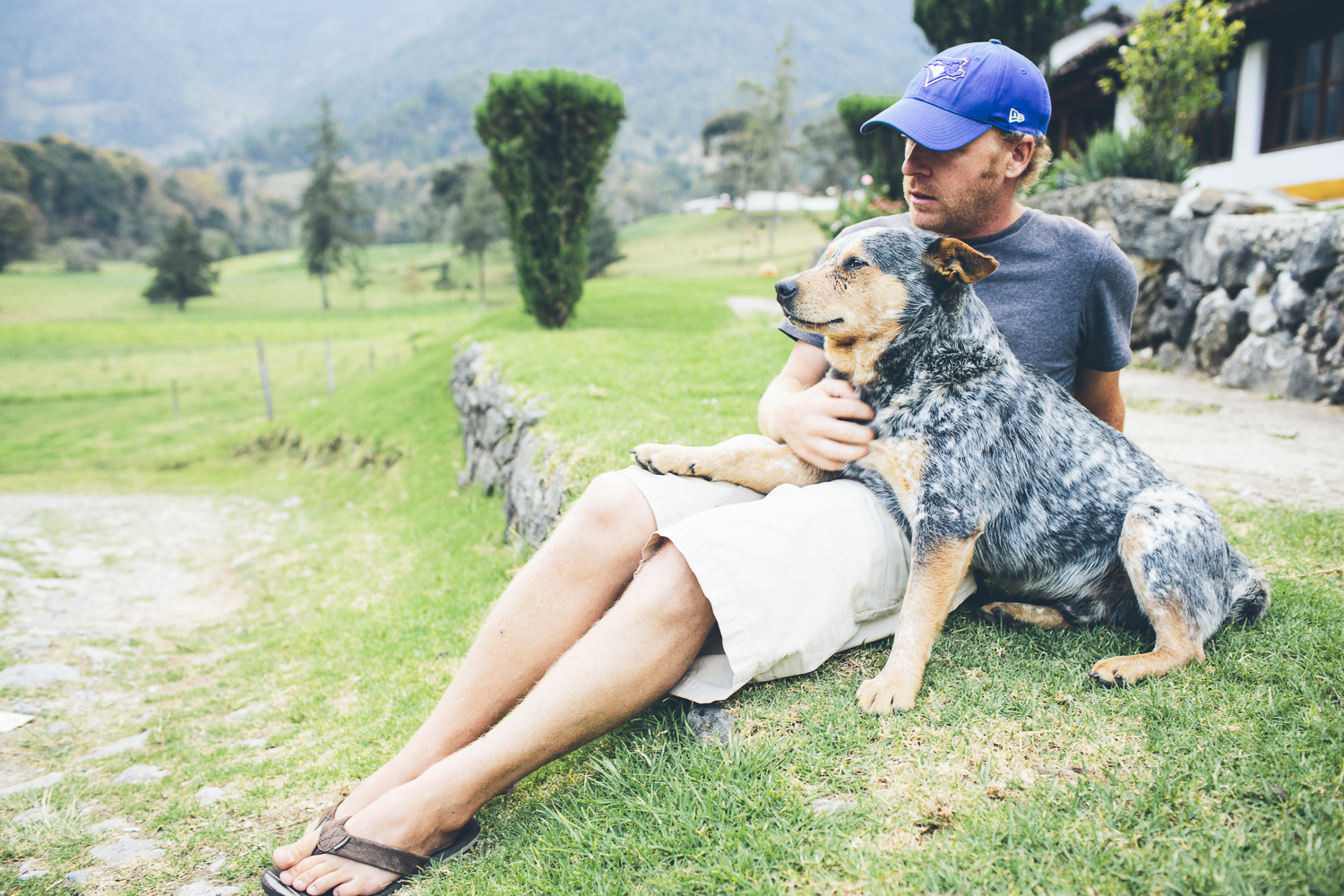 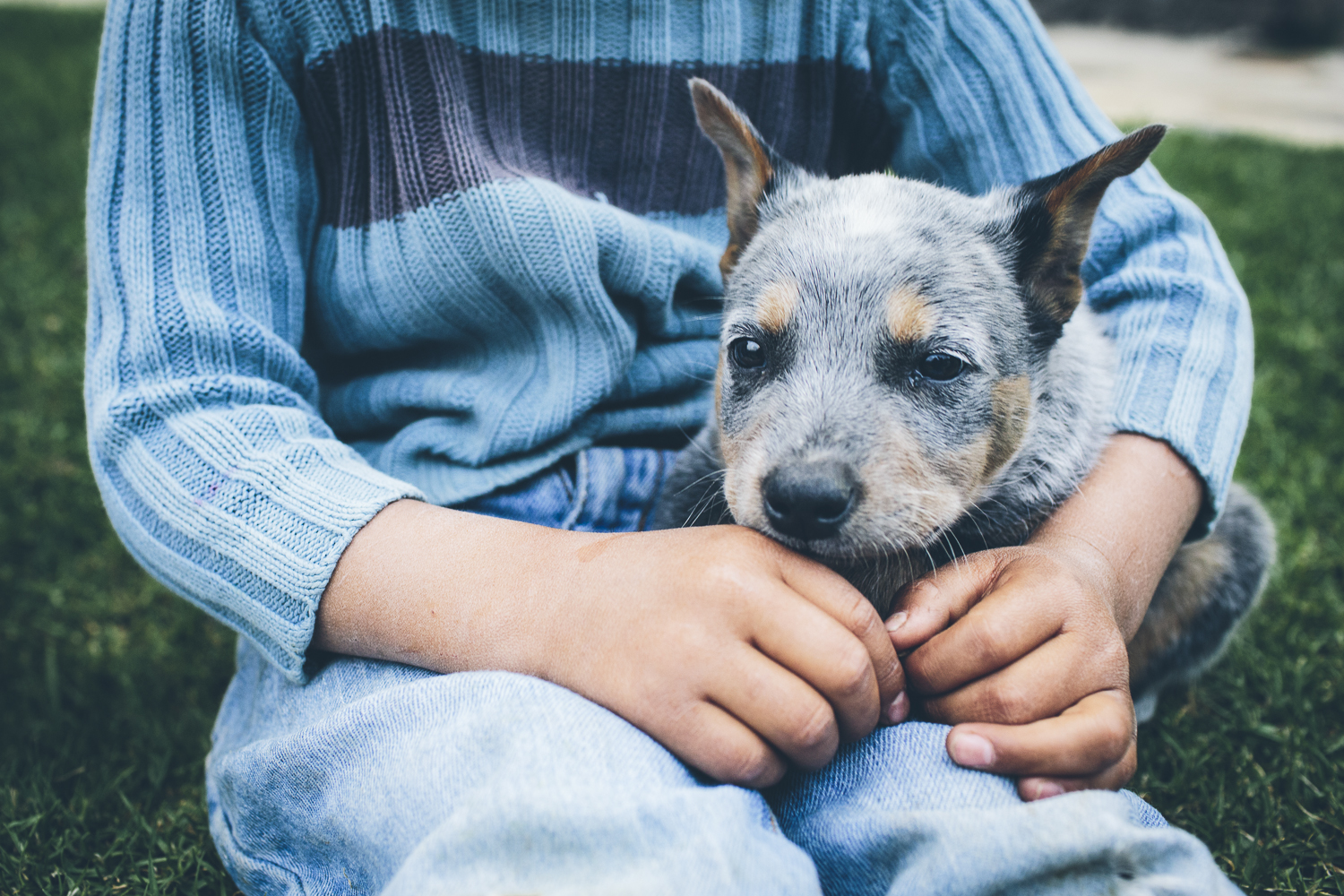 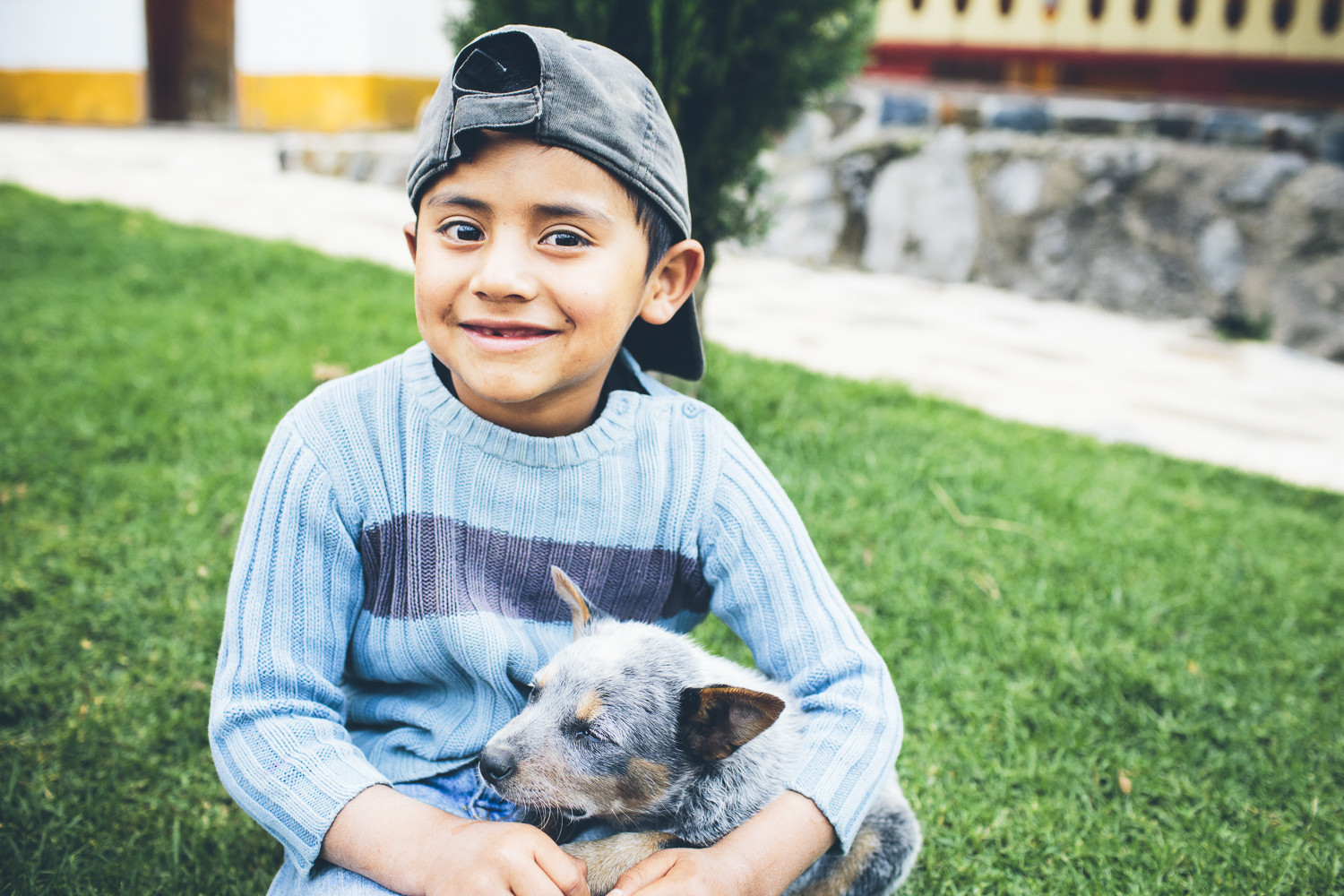 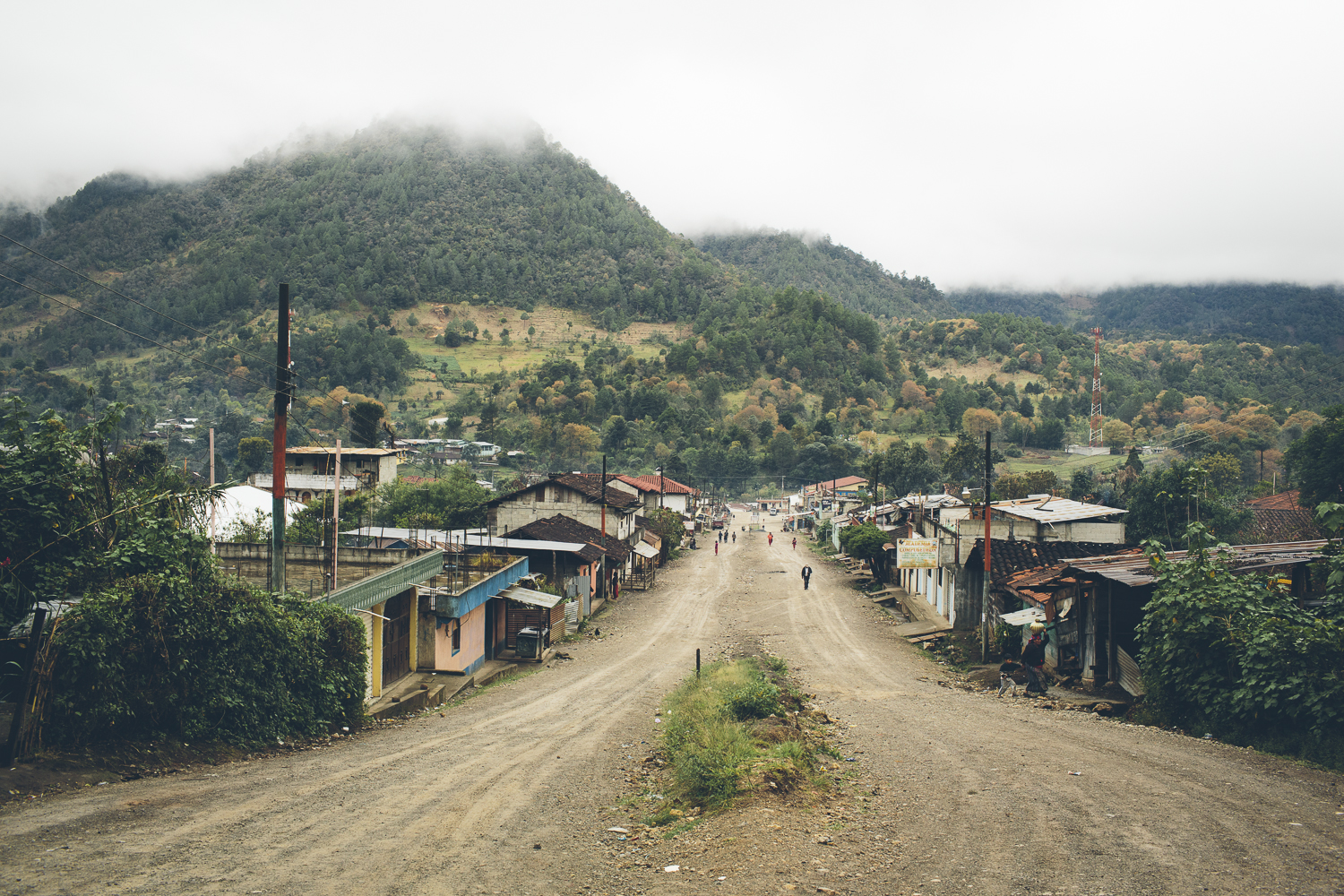 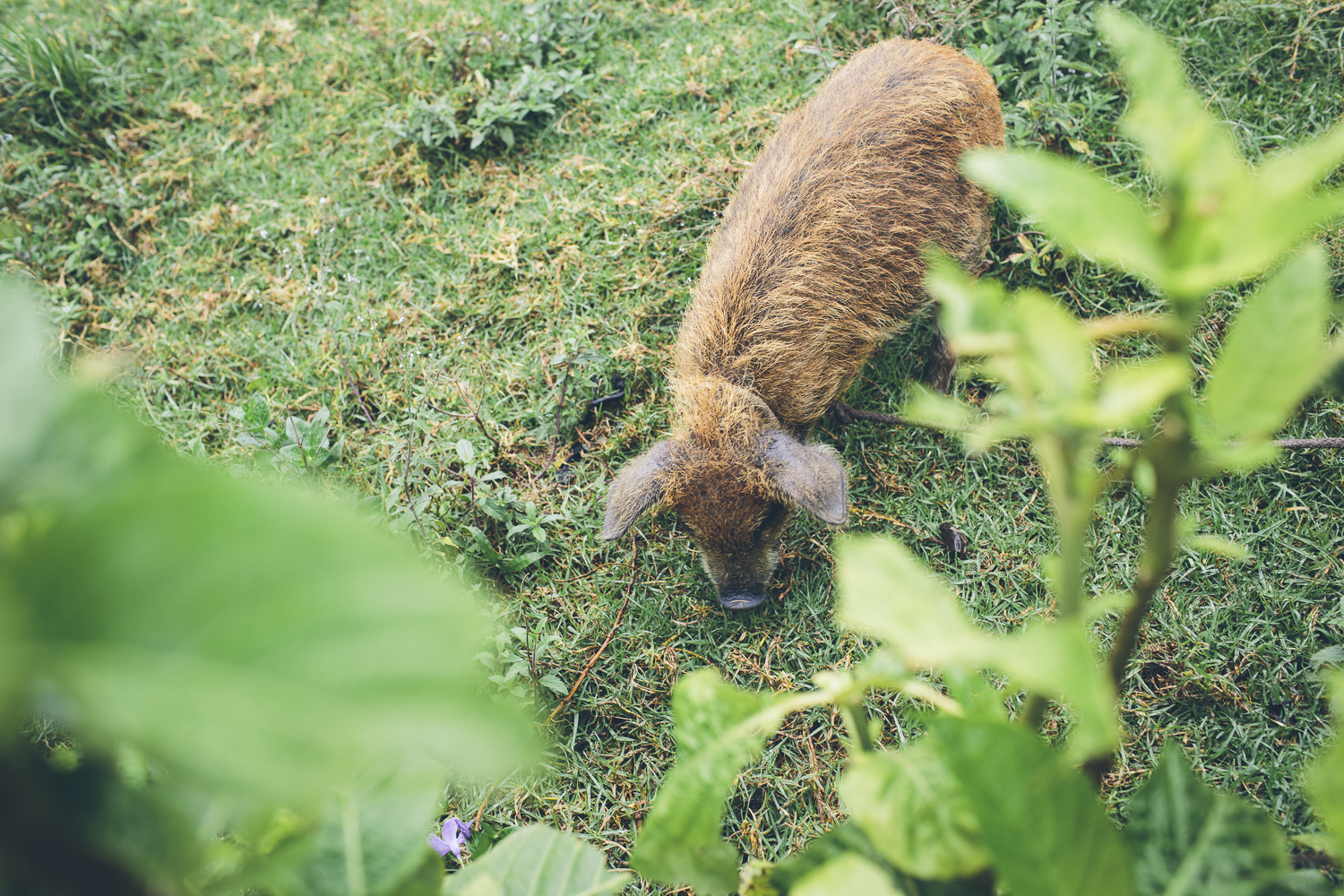 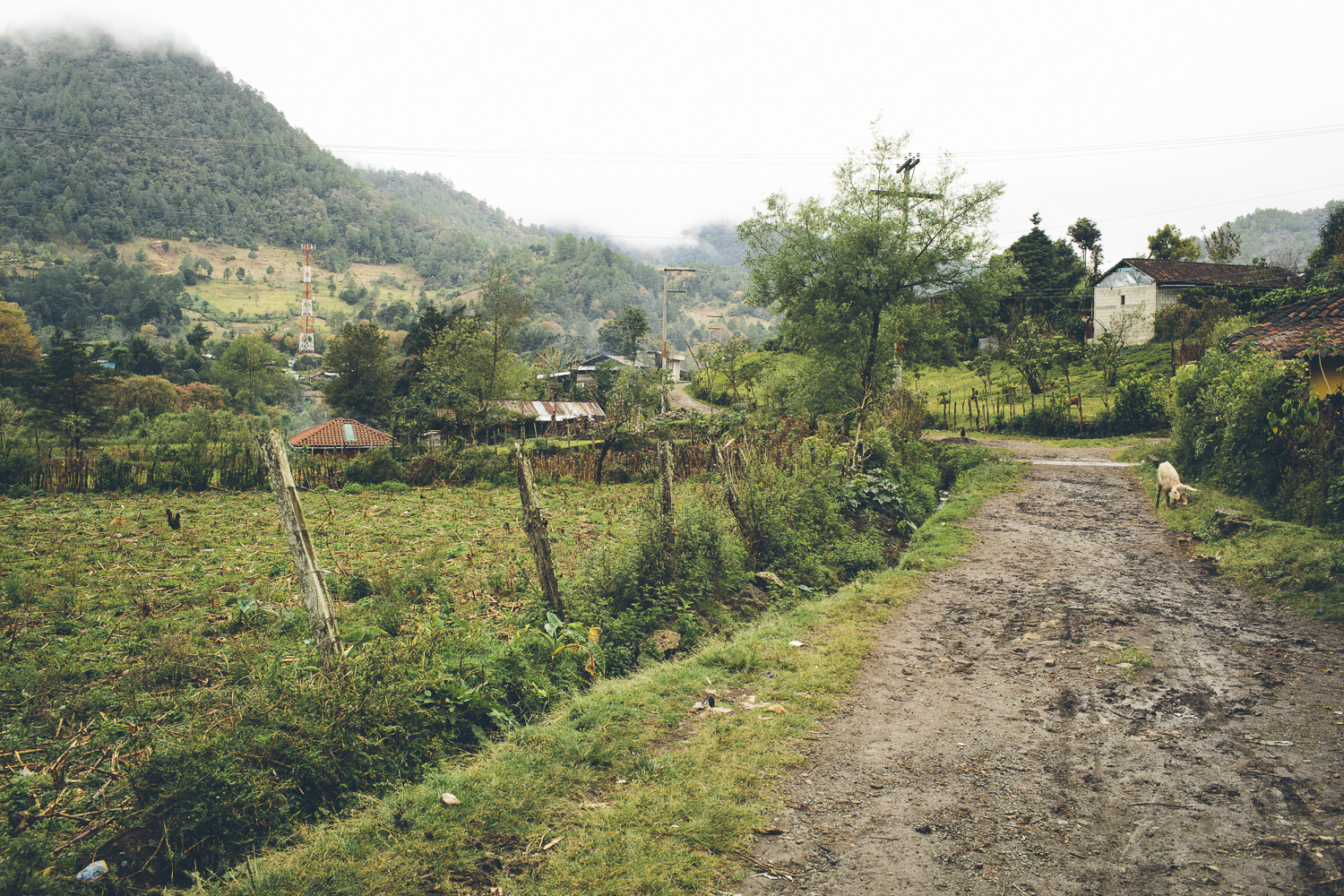 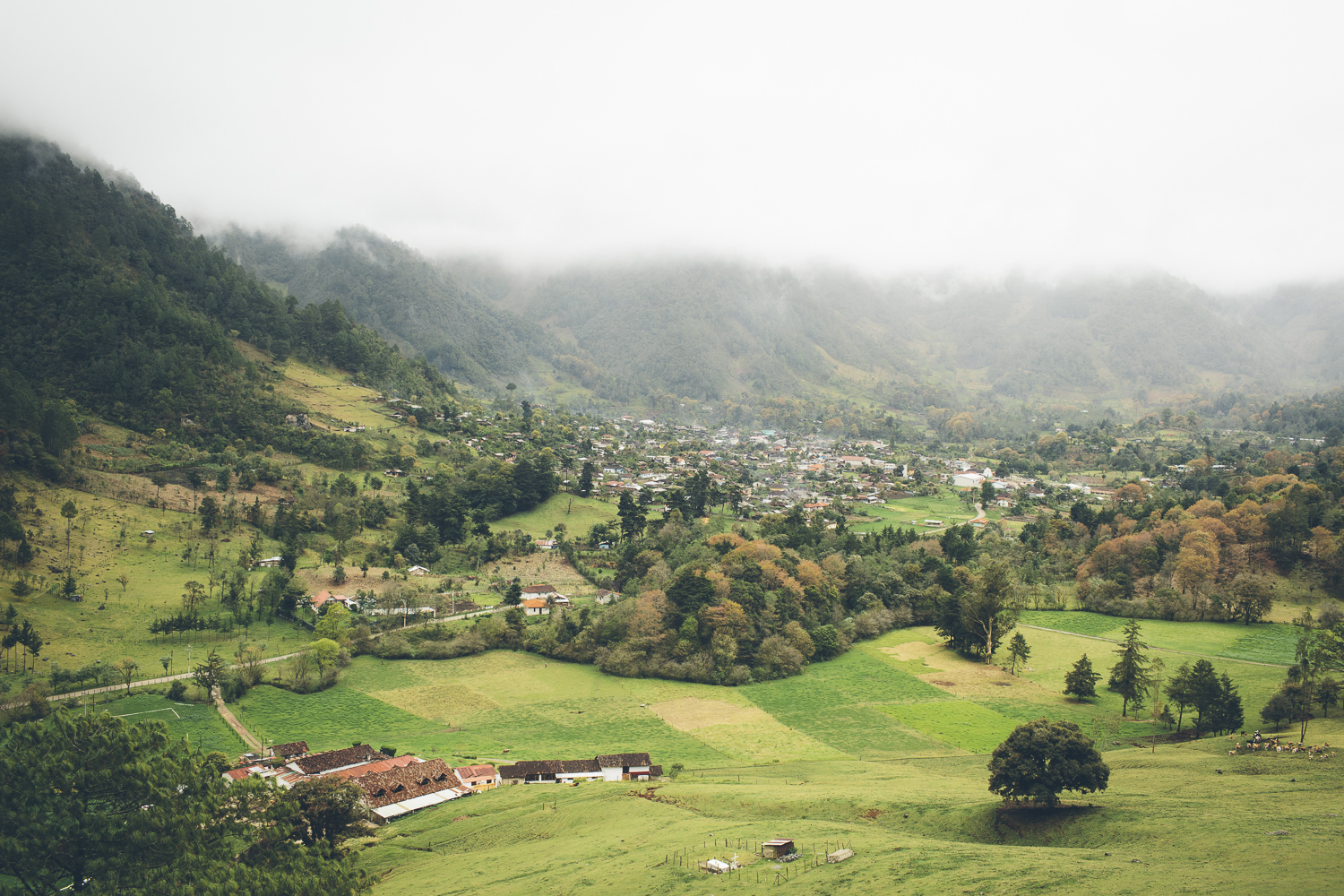 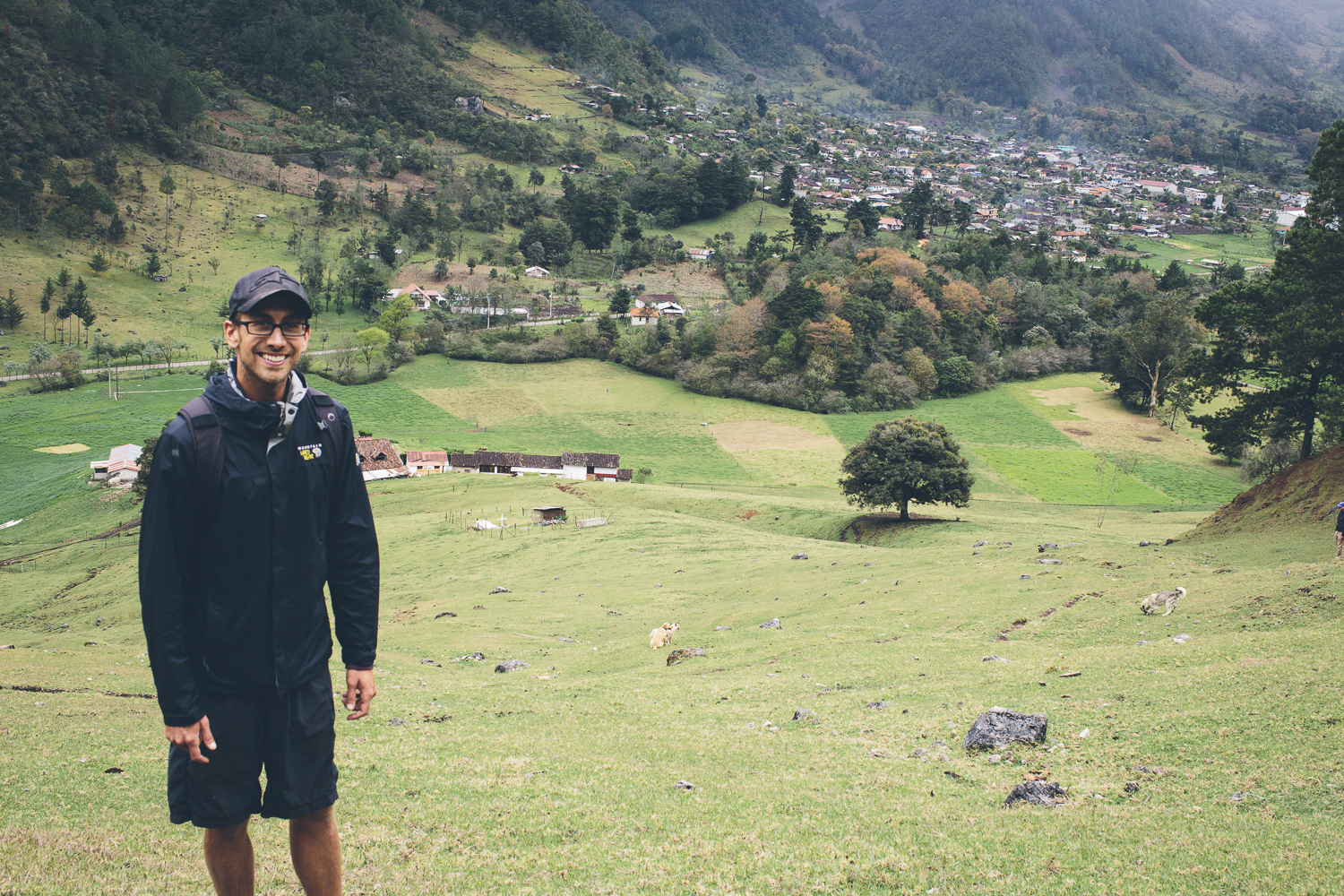