Quito, Ecuador… and the Middle of the World

After leaving Otavalo our next stop was Quito, Ecuador, but we couldn’t get there before stopping at The Equator!  We camped in Valentin’s garden for a night before heading to the Mitad Del Mundo the following morning.  Valentin showed us his lovely organic garden full of vegetables, and even gave us a little bit of spinach and some herbs for the road.  He also had a big pile of potatoes and some squash that were freshly picked and washed, and laid out to dry in the sun.  Valentin was very friendly and liked to chat.  Our fellow Overlander Steve had just been there the day before in his big yellow Unimog. 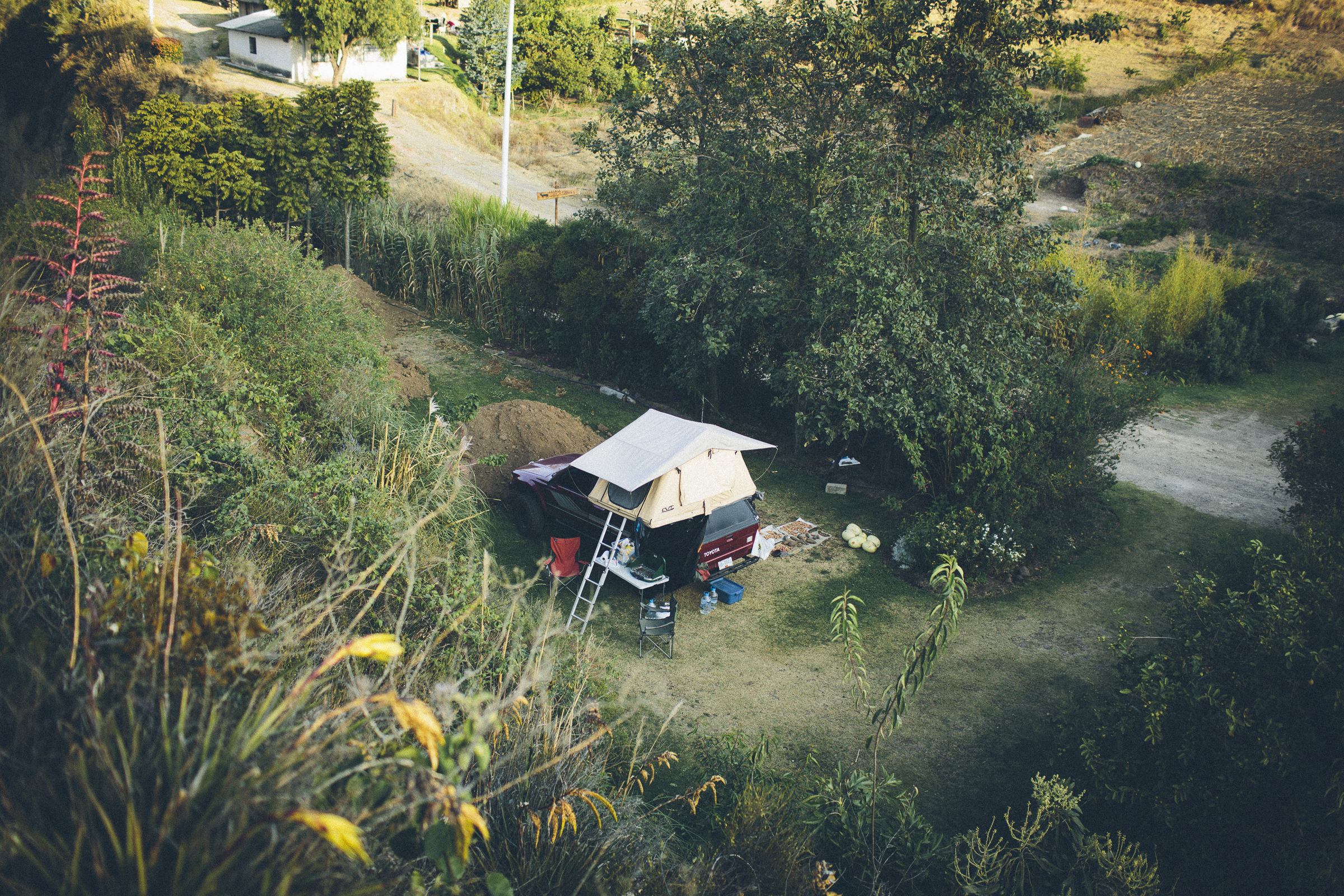 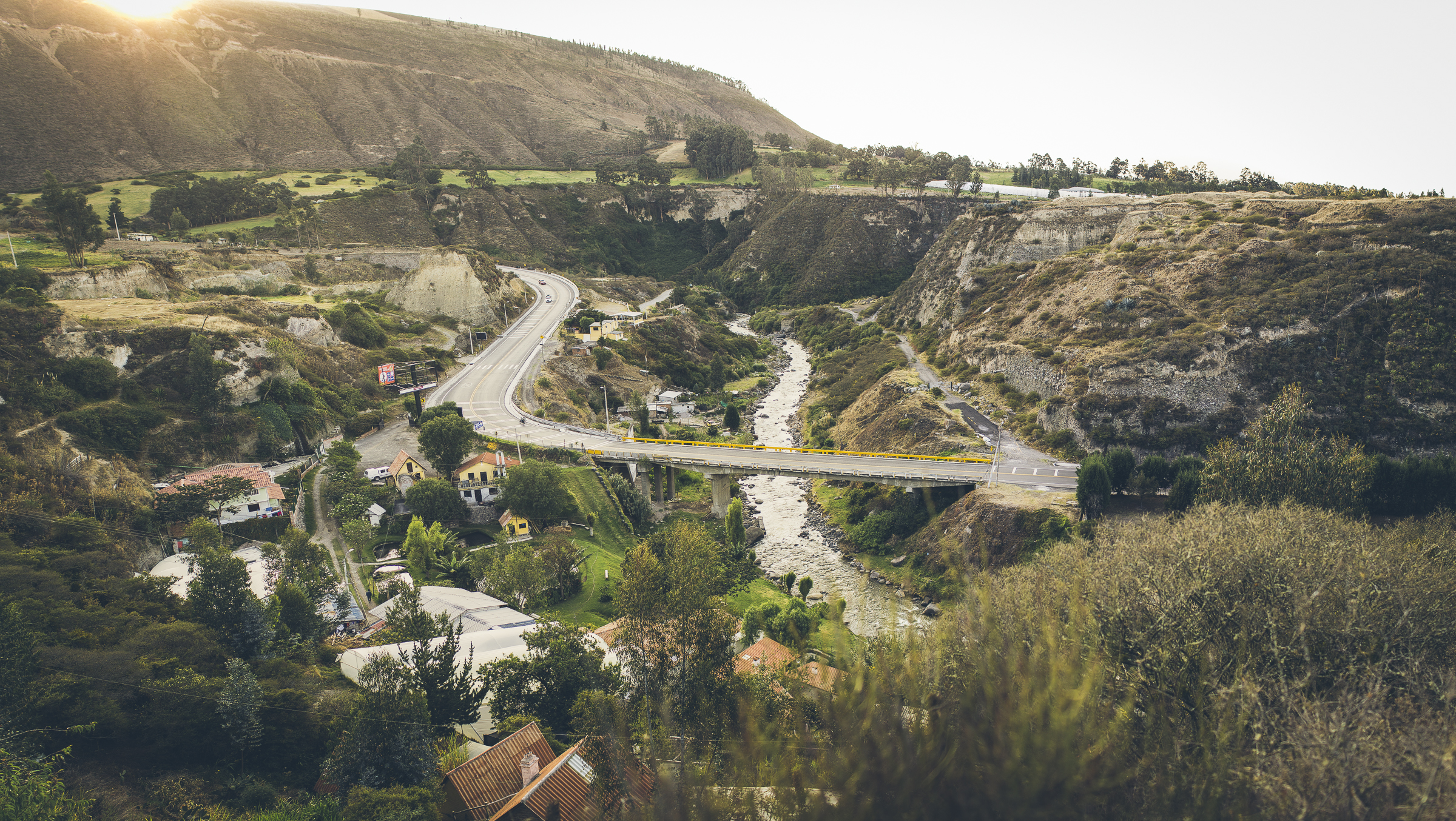 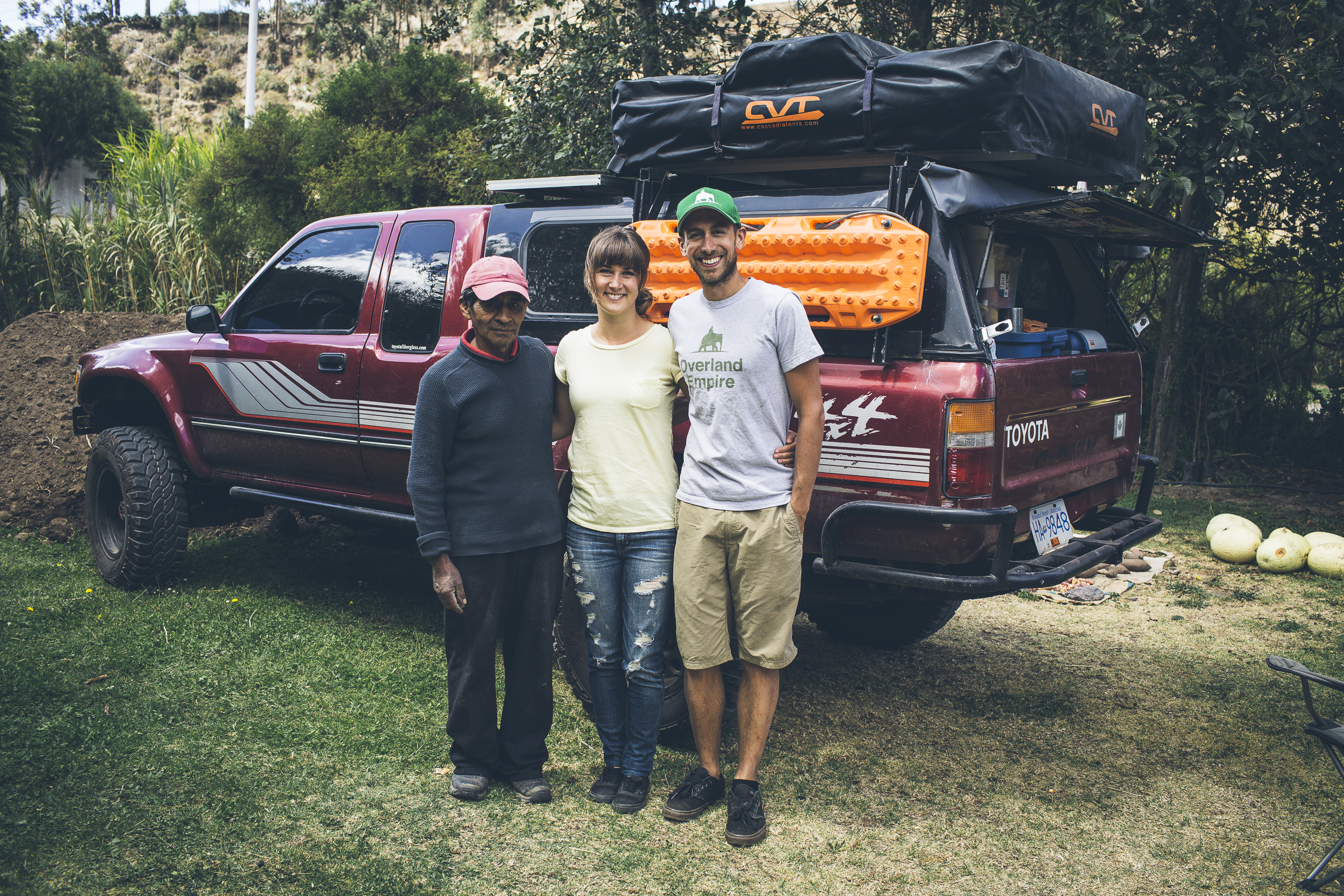 If you don’t believe us, you better believe the GPS.  The southern latitude shows a whole lot of zeros.  As far as we’re concerned, that was a cause for celebration, and that celebration was a whole lot of awesome (Dorky??? We don’t care!) kissing and jumping photos.  #nailedit 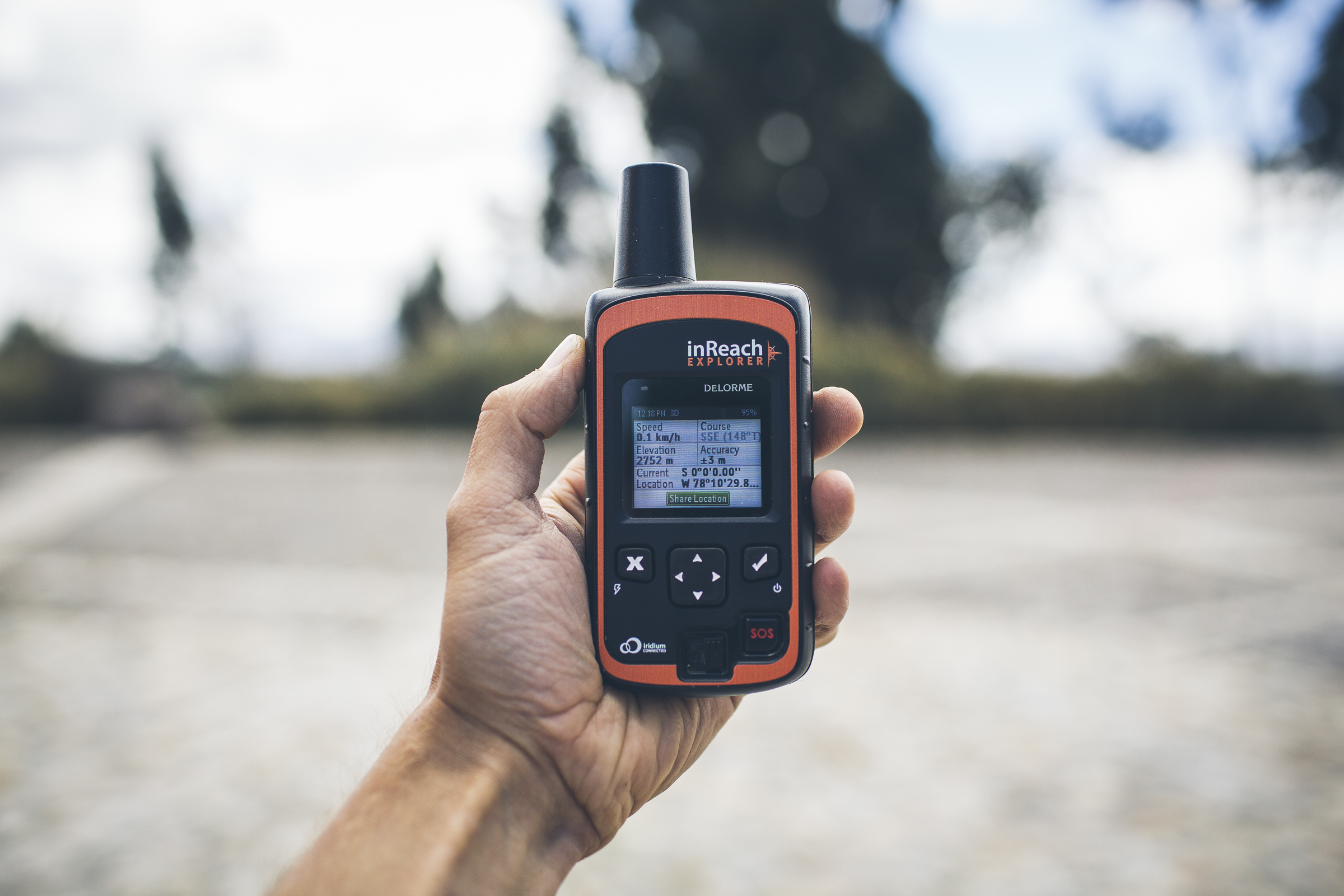 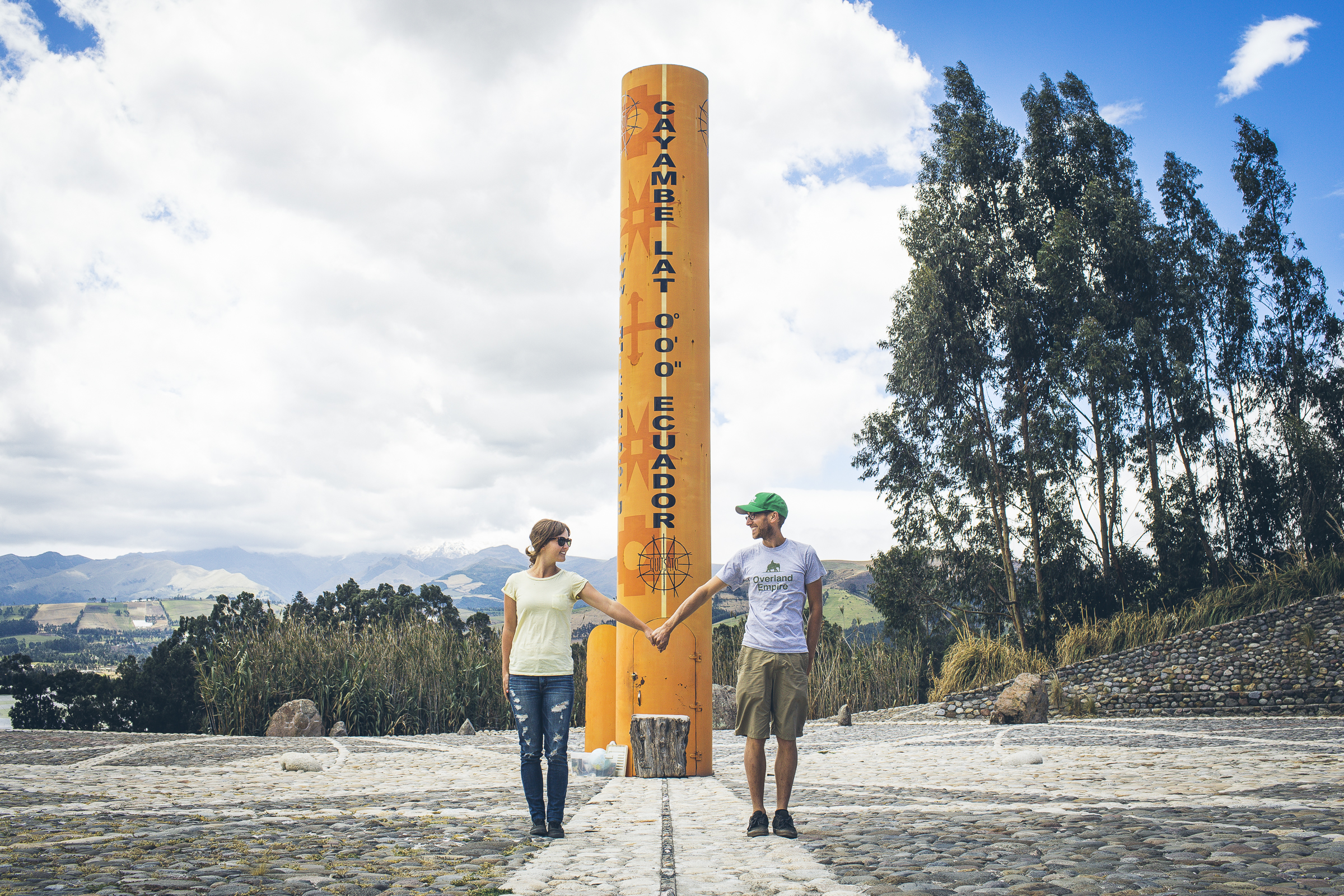 After we tired ourselves out getting jumping photos (actually, it looks like just one turned out) we continued south to Quito.  We only spent one day exploring the city since I caught a head cold and Ashley wasn’t feeling 100%.  So we scrapped Ash’s long list of stuff to do and restaurants/coffee spots for the following day and spent a day reading and watching movies.  Lucky for us we met Christoph and Friederike, an awesome Swiss couple driving the Americas in their green Santana (no, not Carlos!).  We spent tour first day hitting the main sights, sharing plenty of plates of food, and climbing to the top of the Basilica de Voto Nacional.

The first order of business was to explore the main square and the National Palace.  The president allows access to the palace as he says it belongs to the people of Ecuador.  It is filled with art, gifts to the president from other countries, and many meeting rooms. 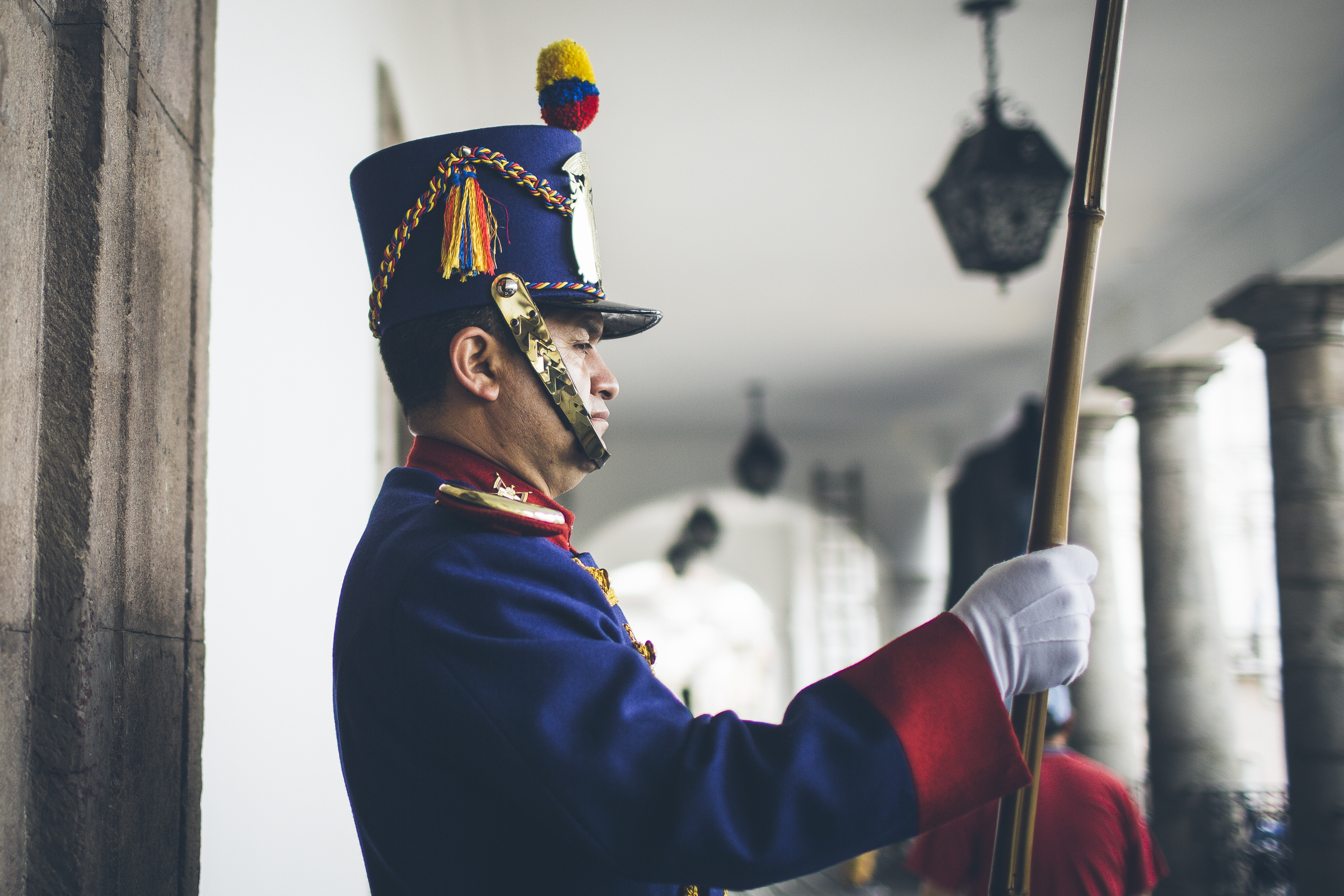 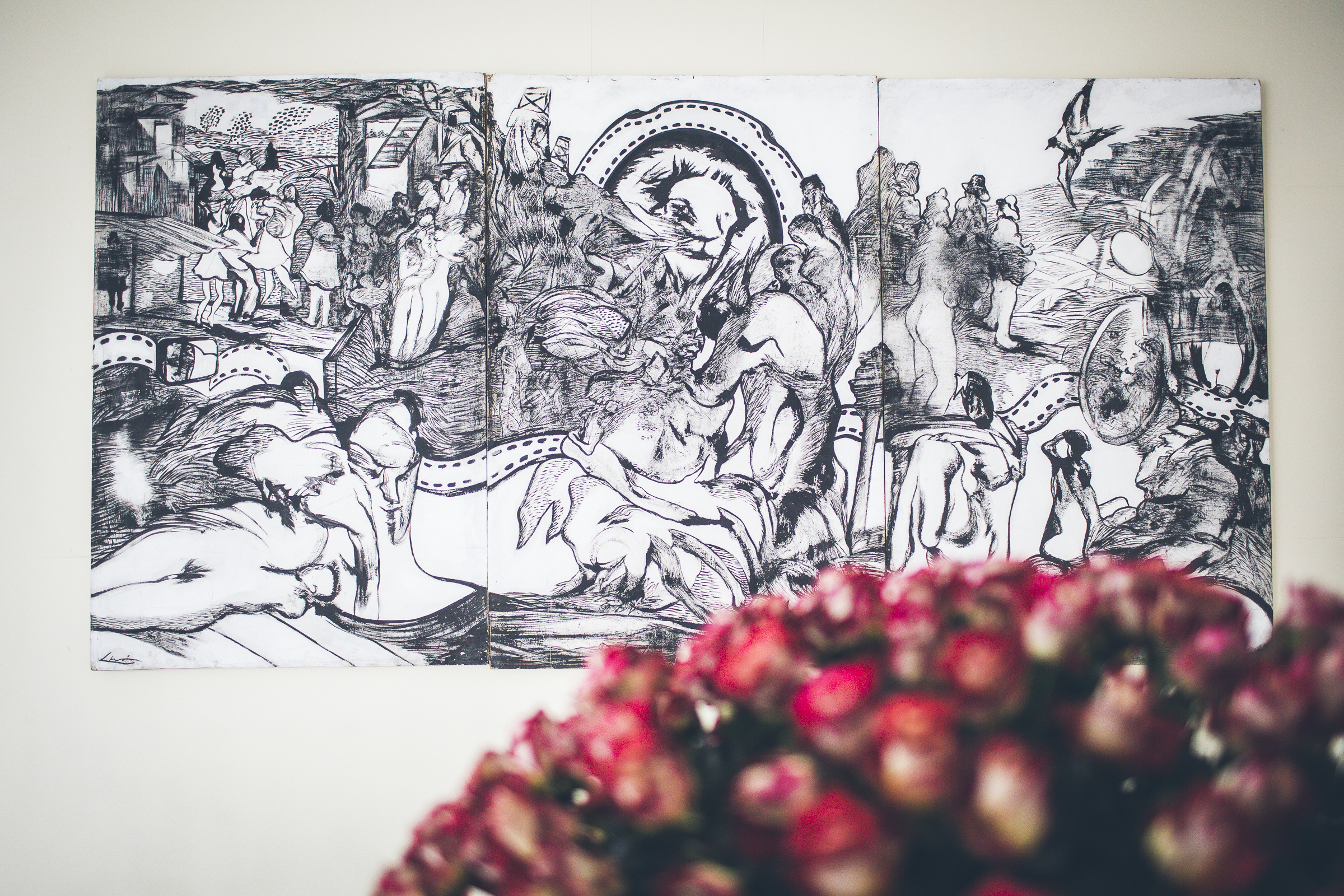 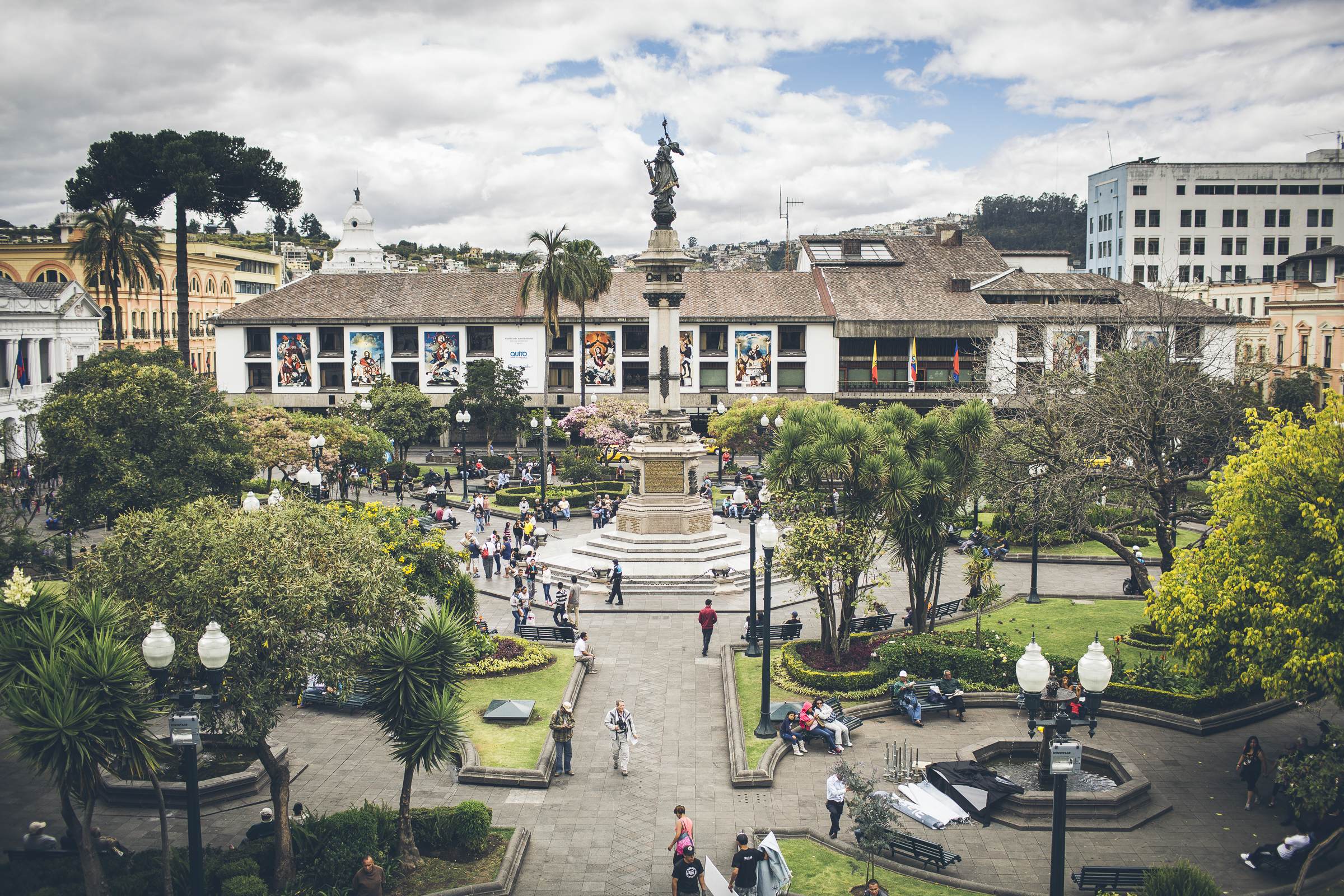 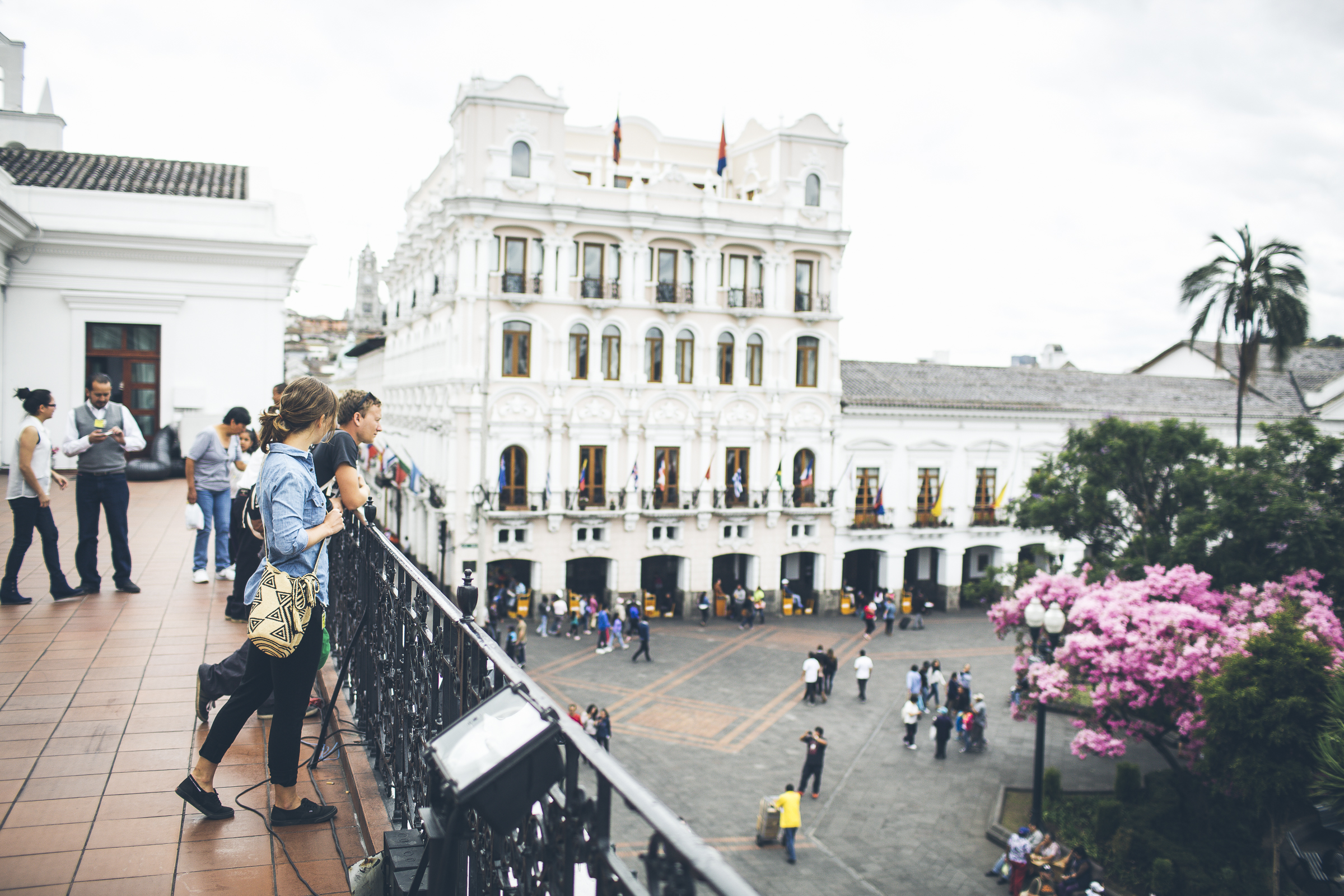 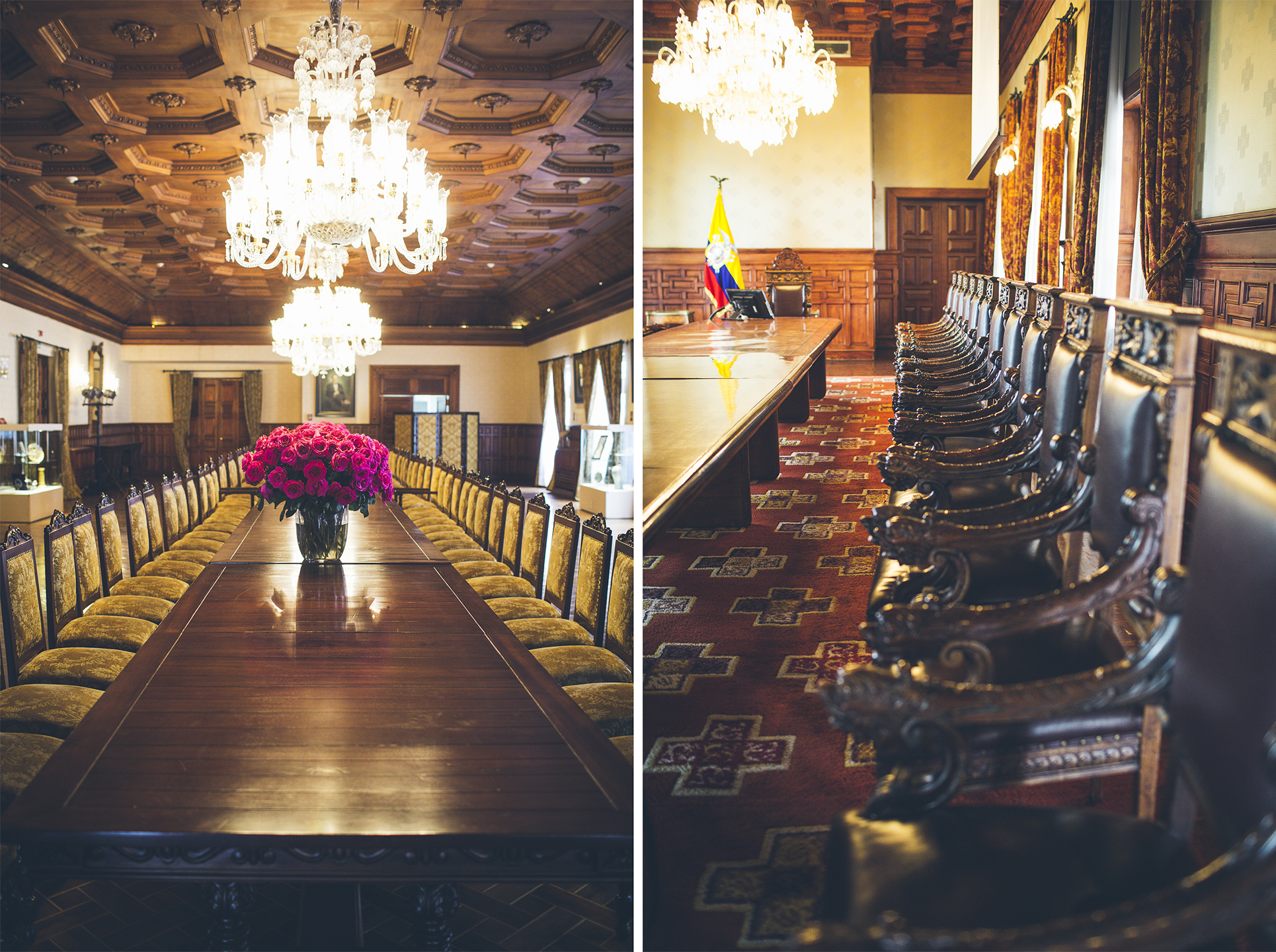 And then we had fancy ice cream at Haledaria San Agustin. 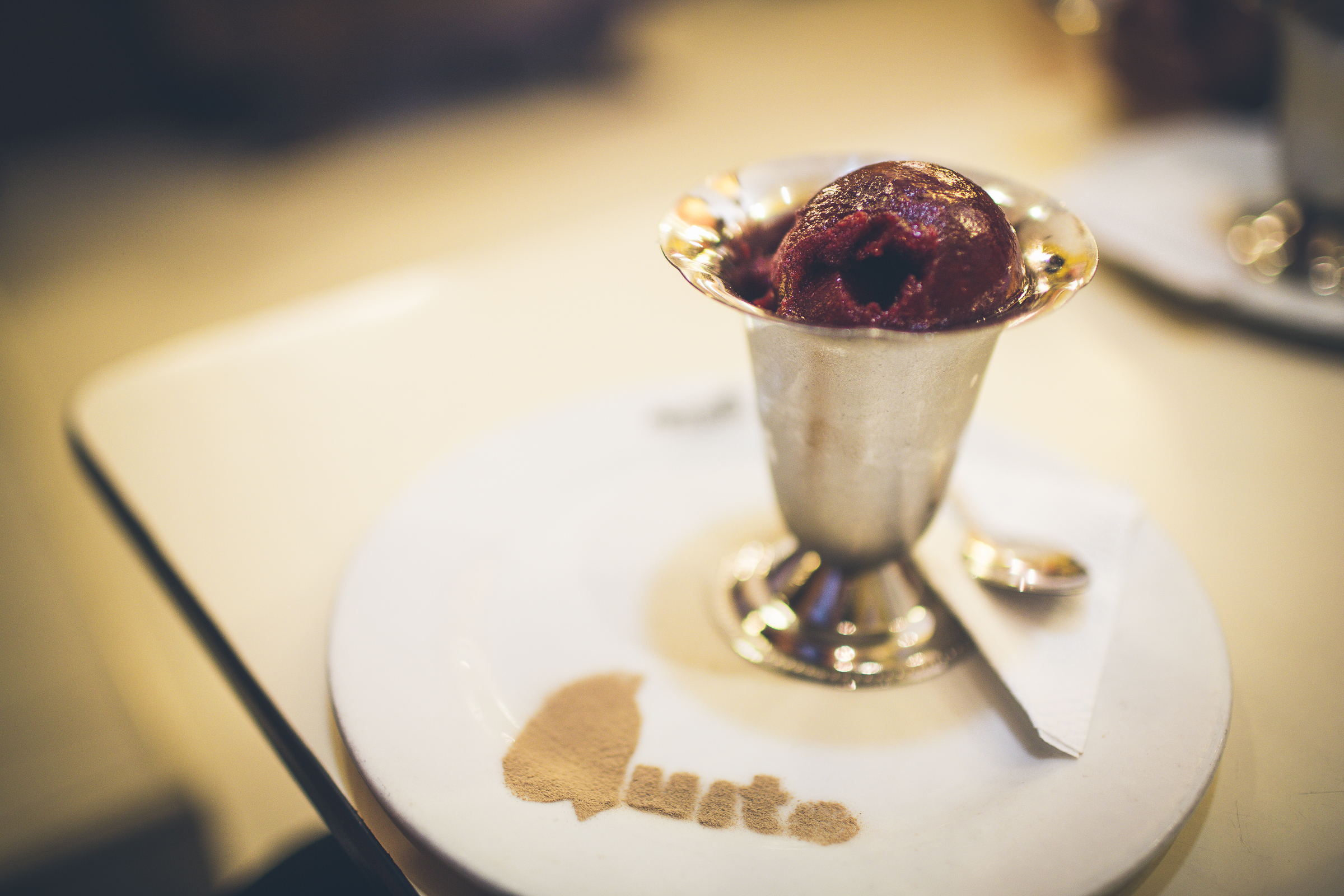 Just wandering the streets of Quito provided plenty for us to soak up. 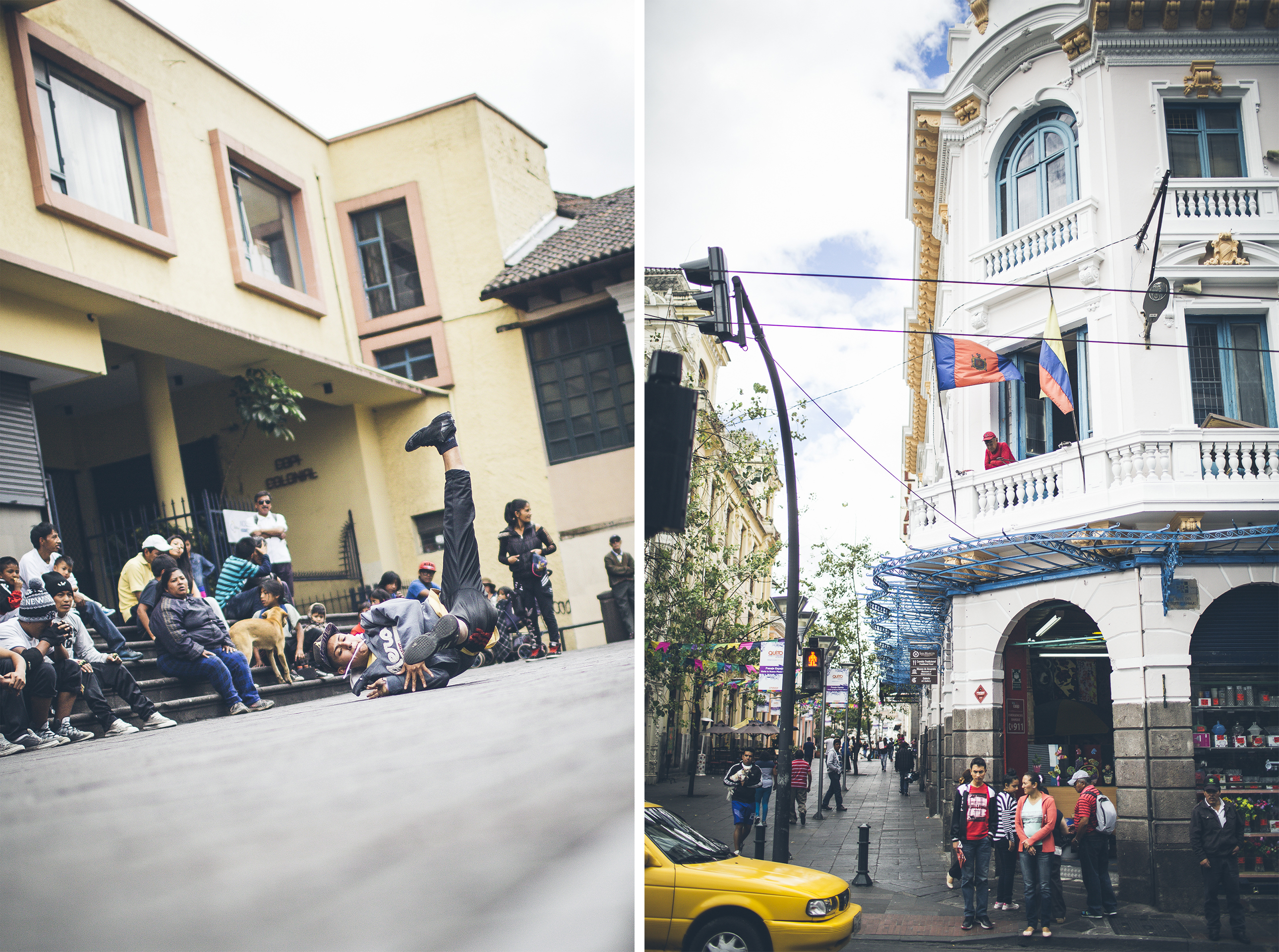 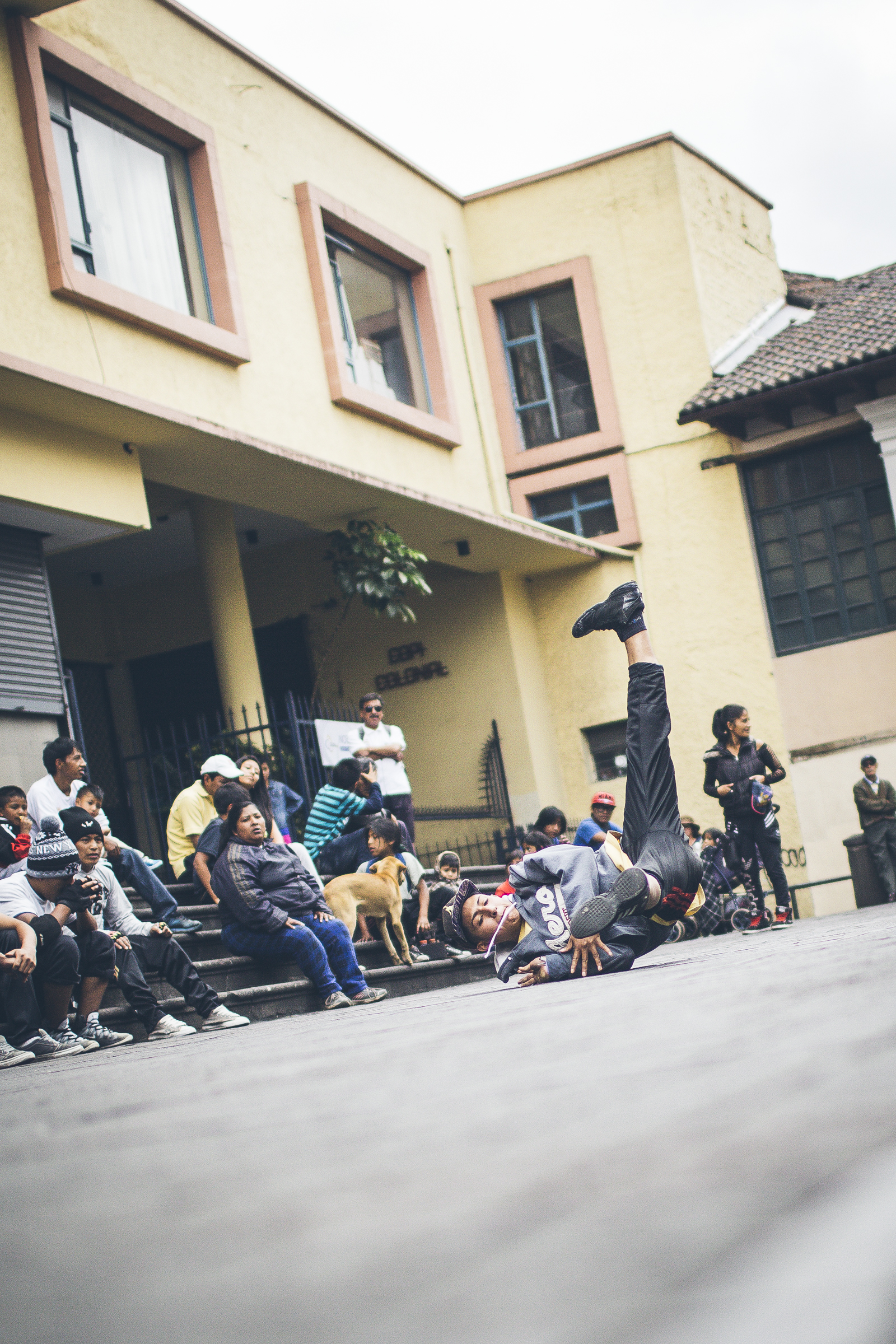 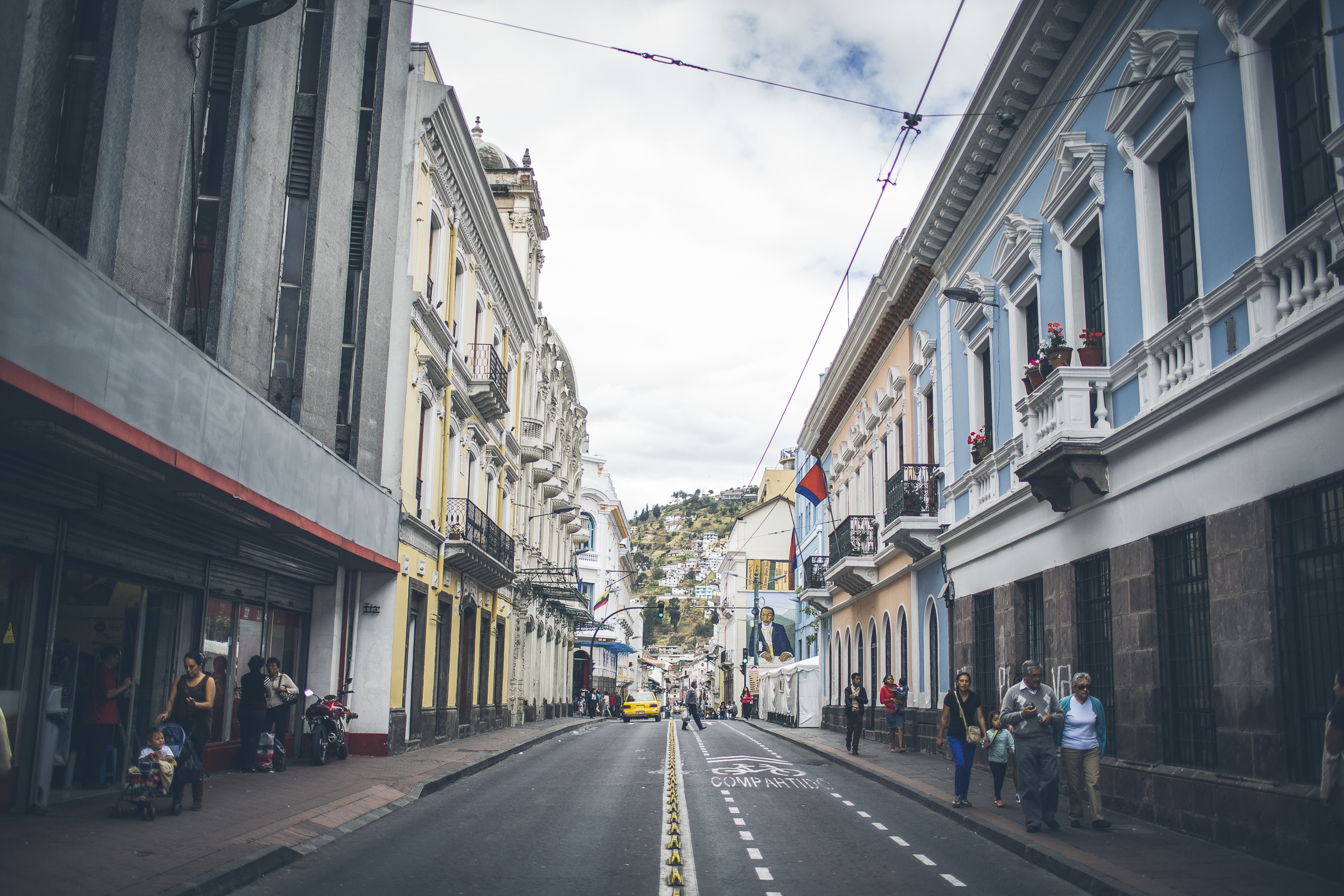 Always chocolate.  Since we were travelling with the Swiss there was no way we were going to be able to pass a chocolate shop without stopping.  We like their style. 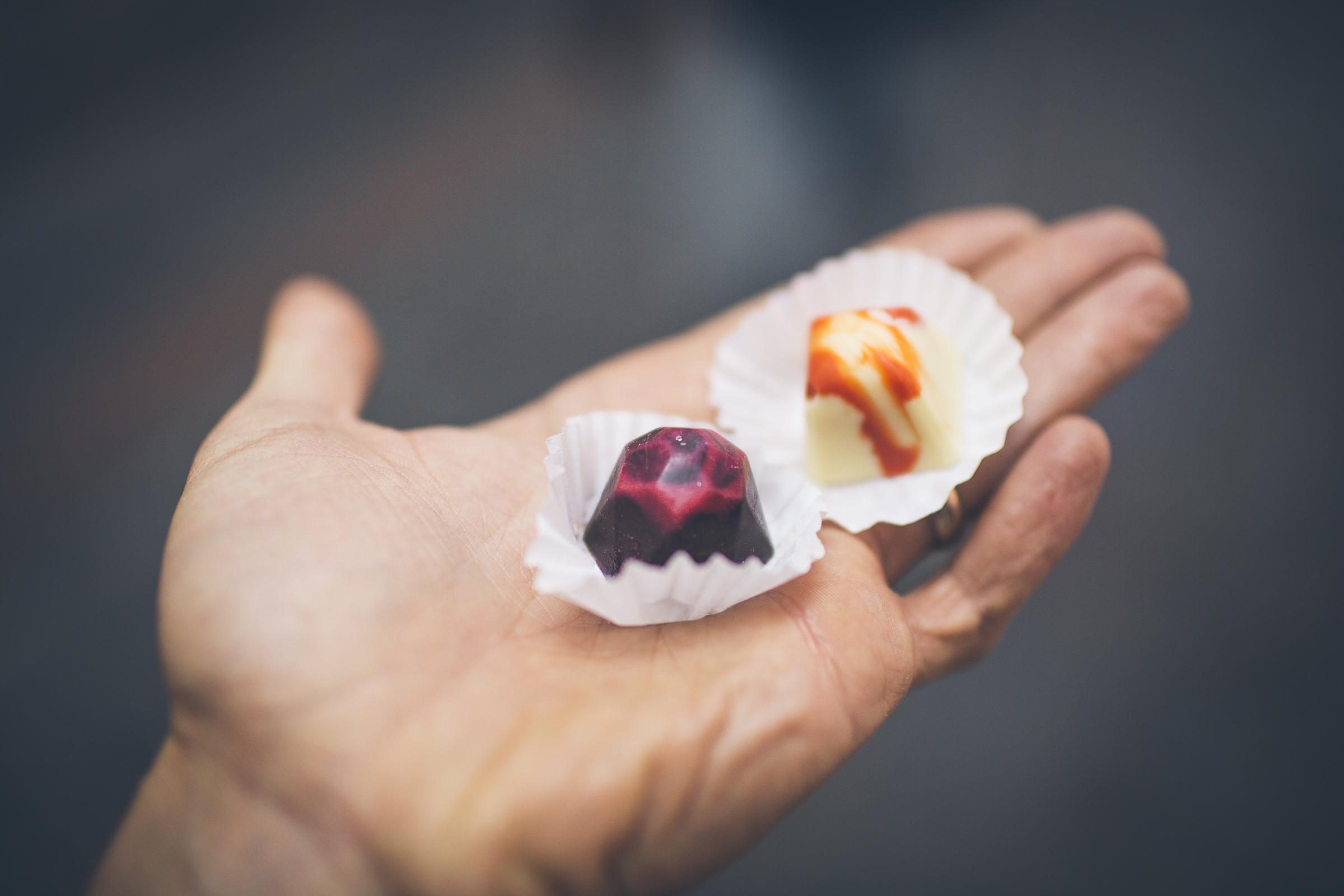 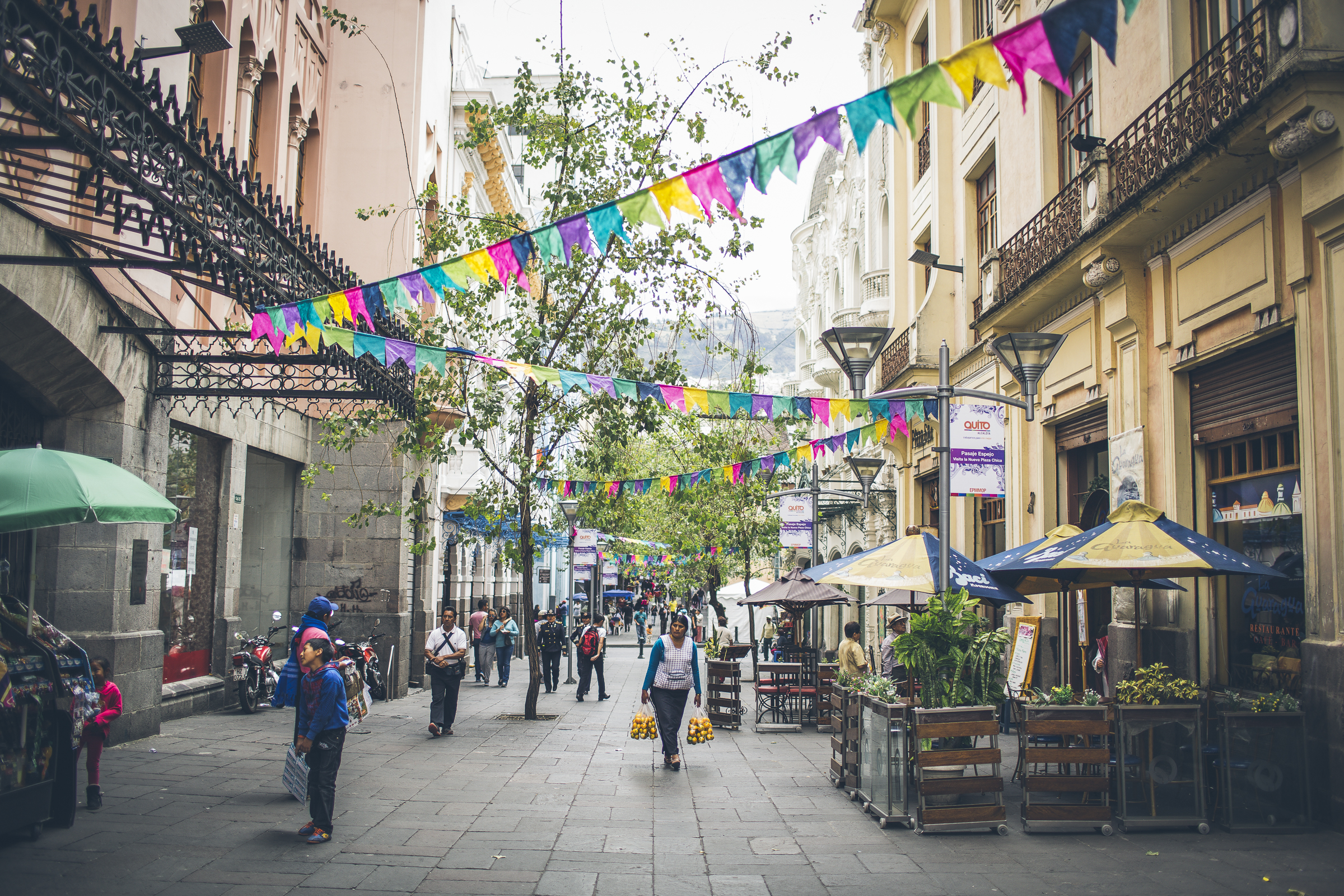 And then there was Quito’s Central Market.  There were plenty of the usual meat and produce options, but we were there to eat lunch.  We tried the potato/avocado soup, random rice dishes, and then some sort of egg/meat/veggie dish.  All of these went well with coconut milk and mora (blackberry) juice.  It’s really hard to stop eating when everything costs a couple of dollars at a time and tastes delicious.  Sometimes we tend to ignore our full stomachs and keep on sampling what’s available.  We were smart and shared each plate amongst four of us so we could try as much as possible. 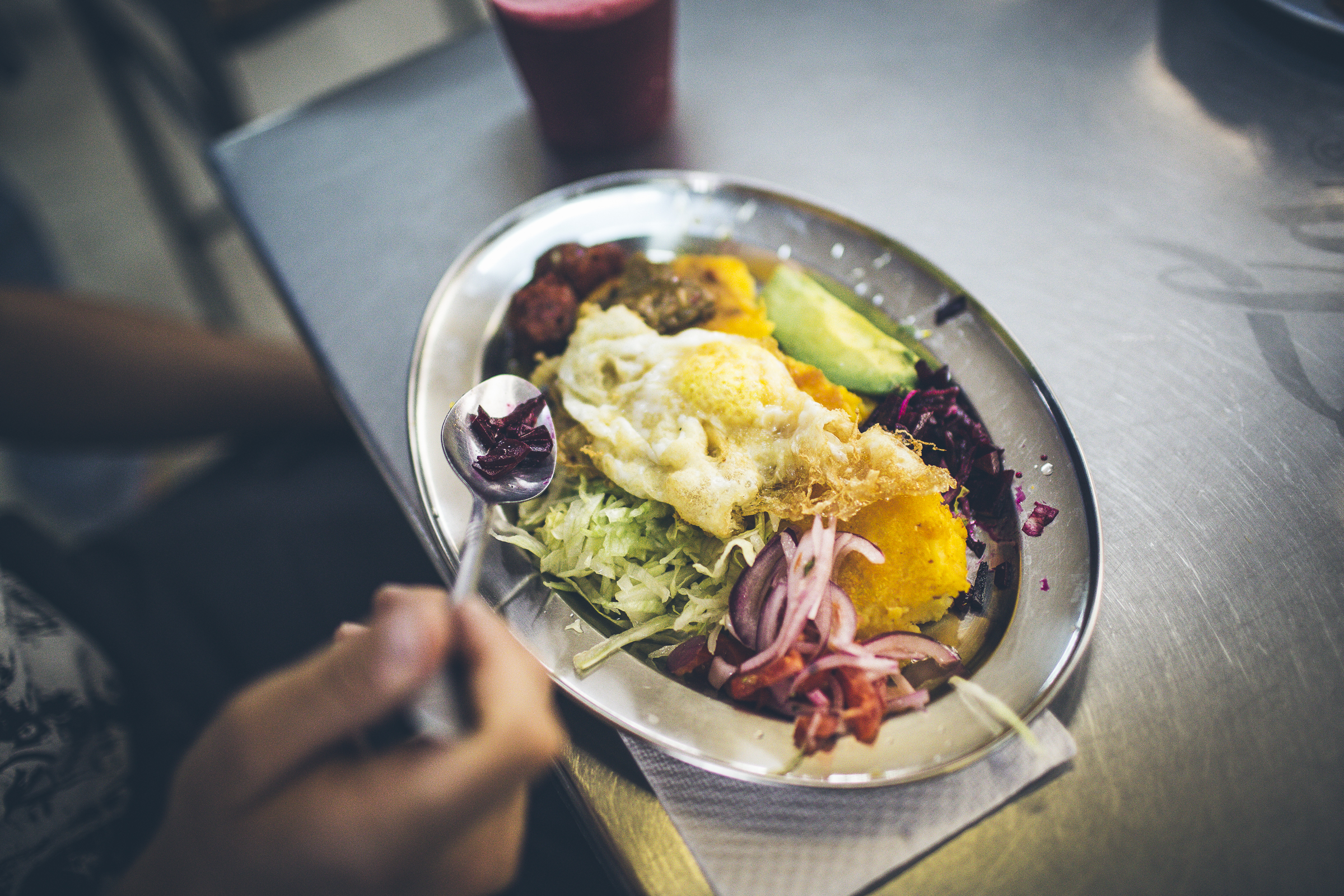 To work off our lunch we walked (hiked??) to the top of the Basilica de Voto Nacional for a view of the city. 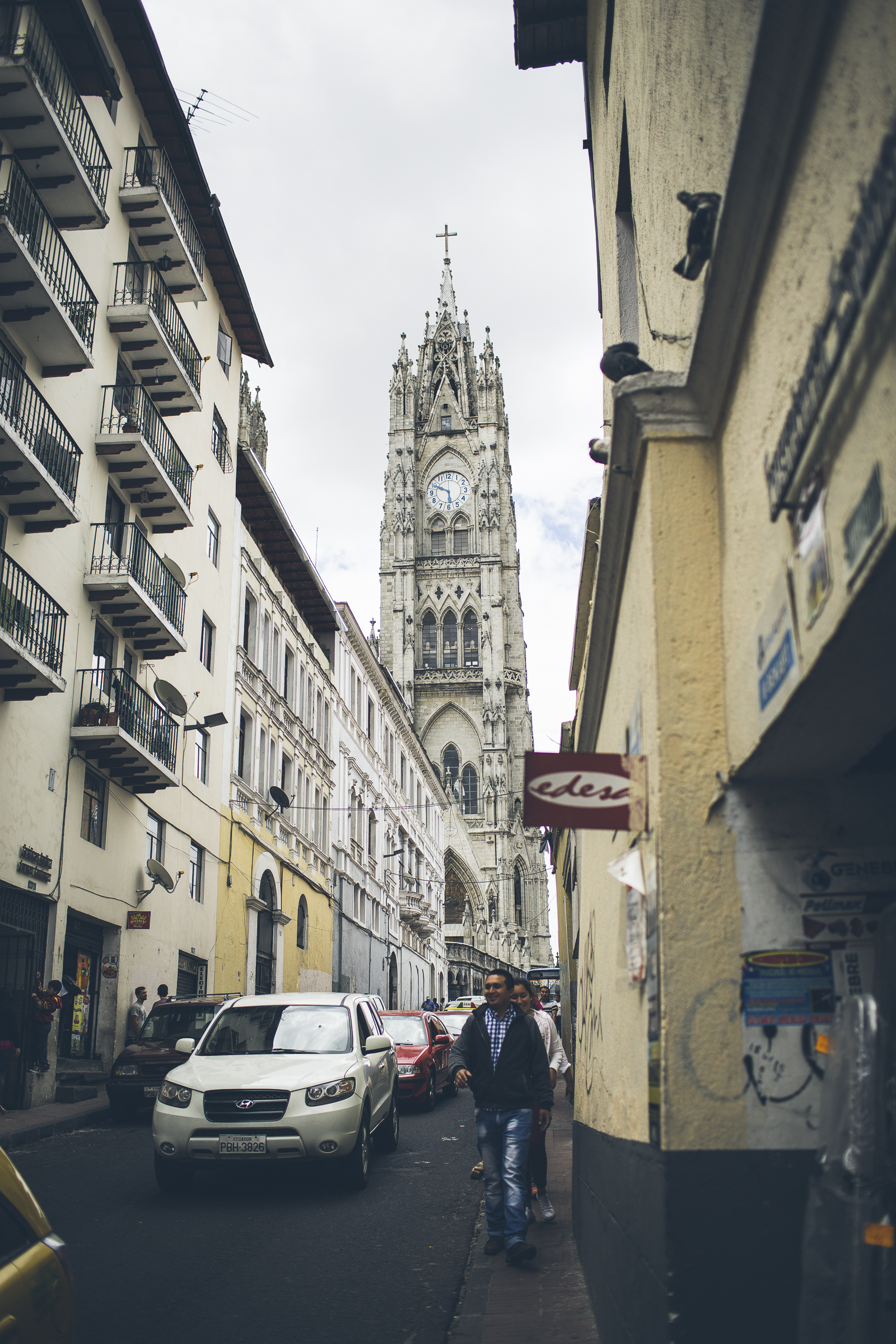 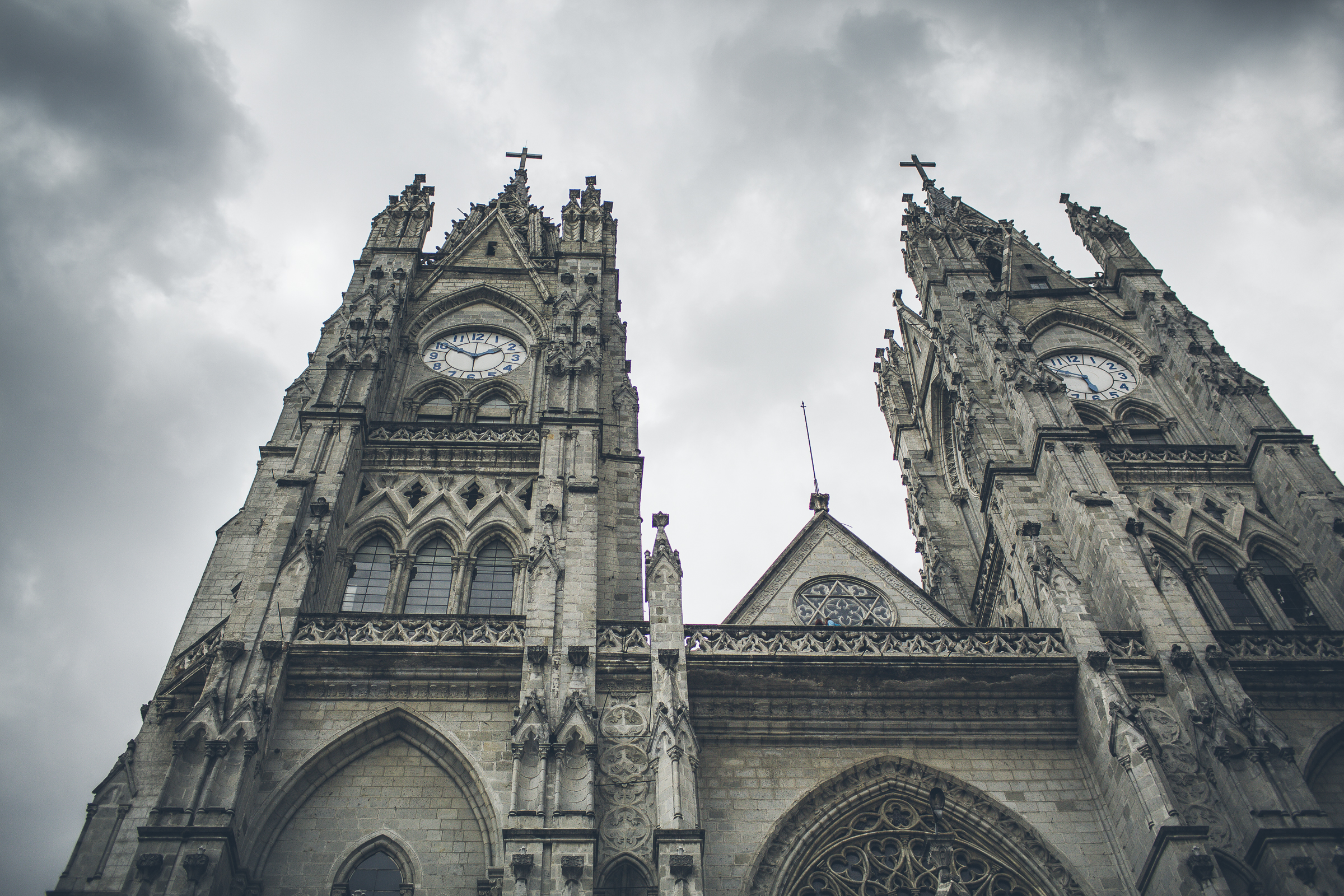 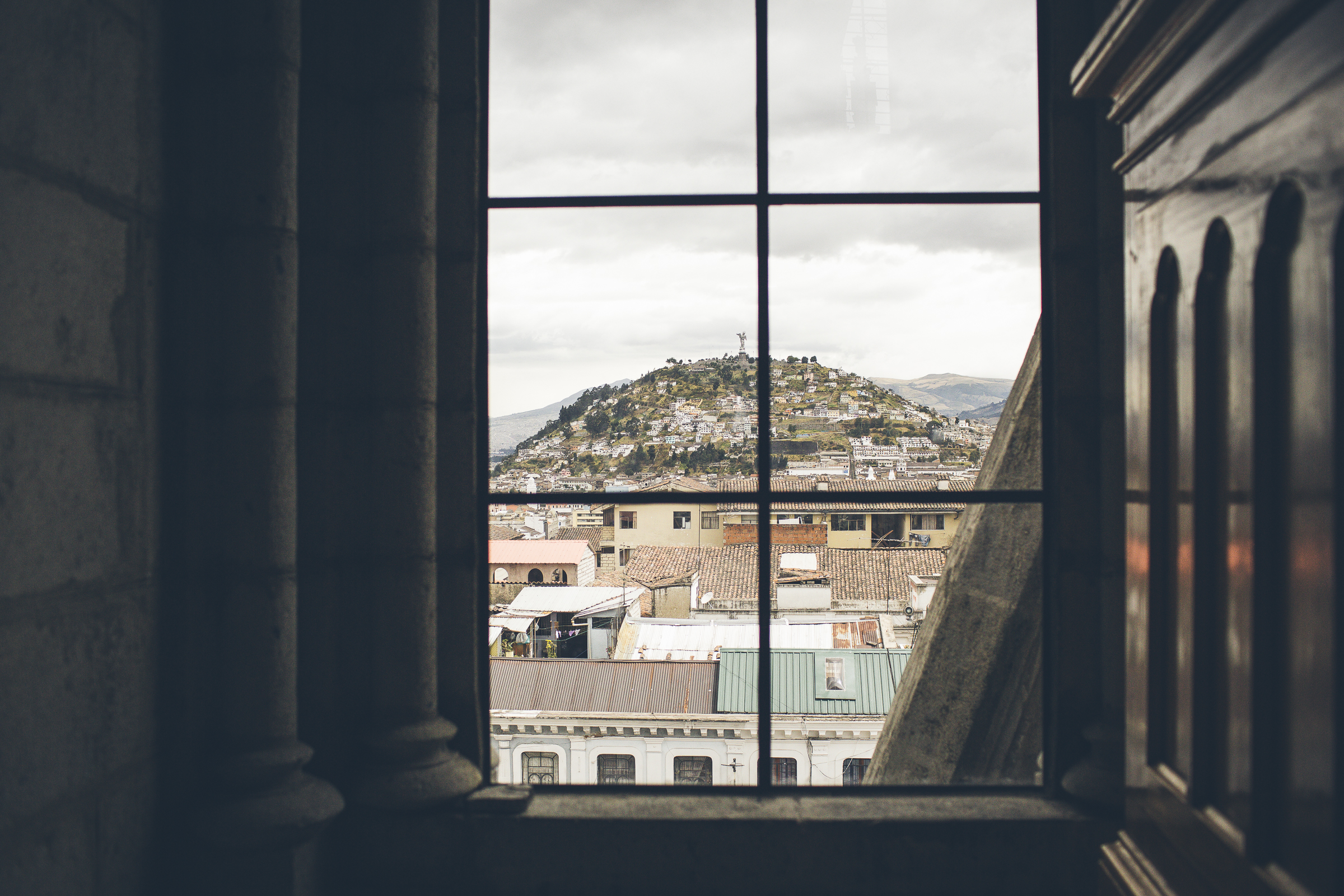 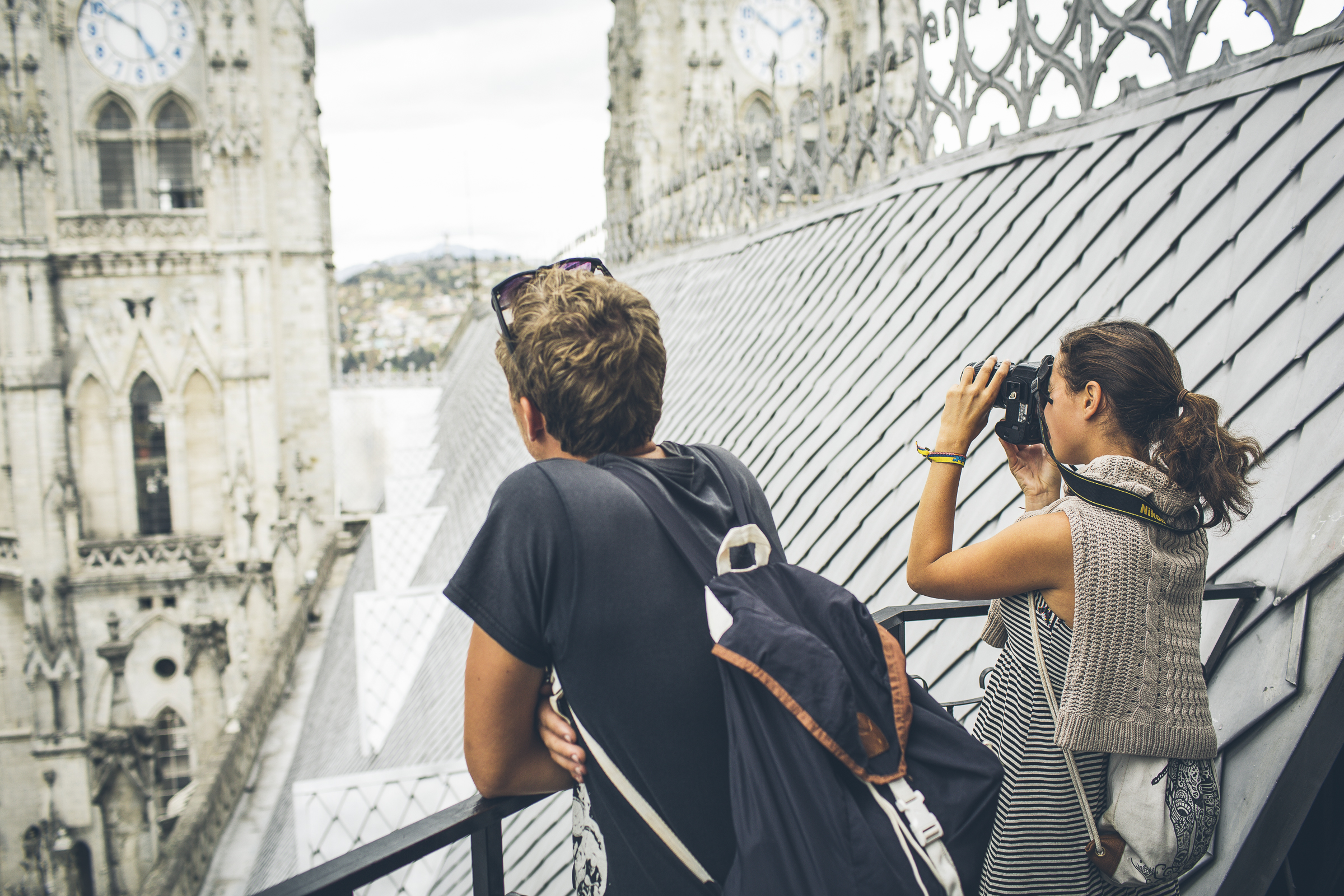 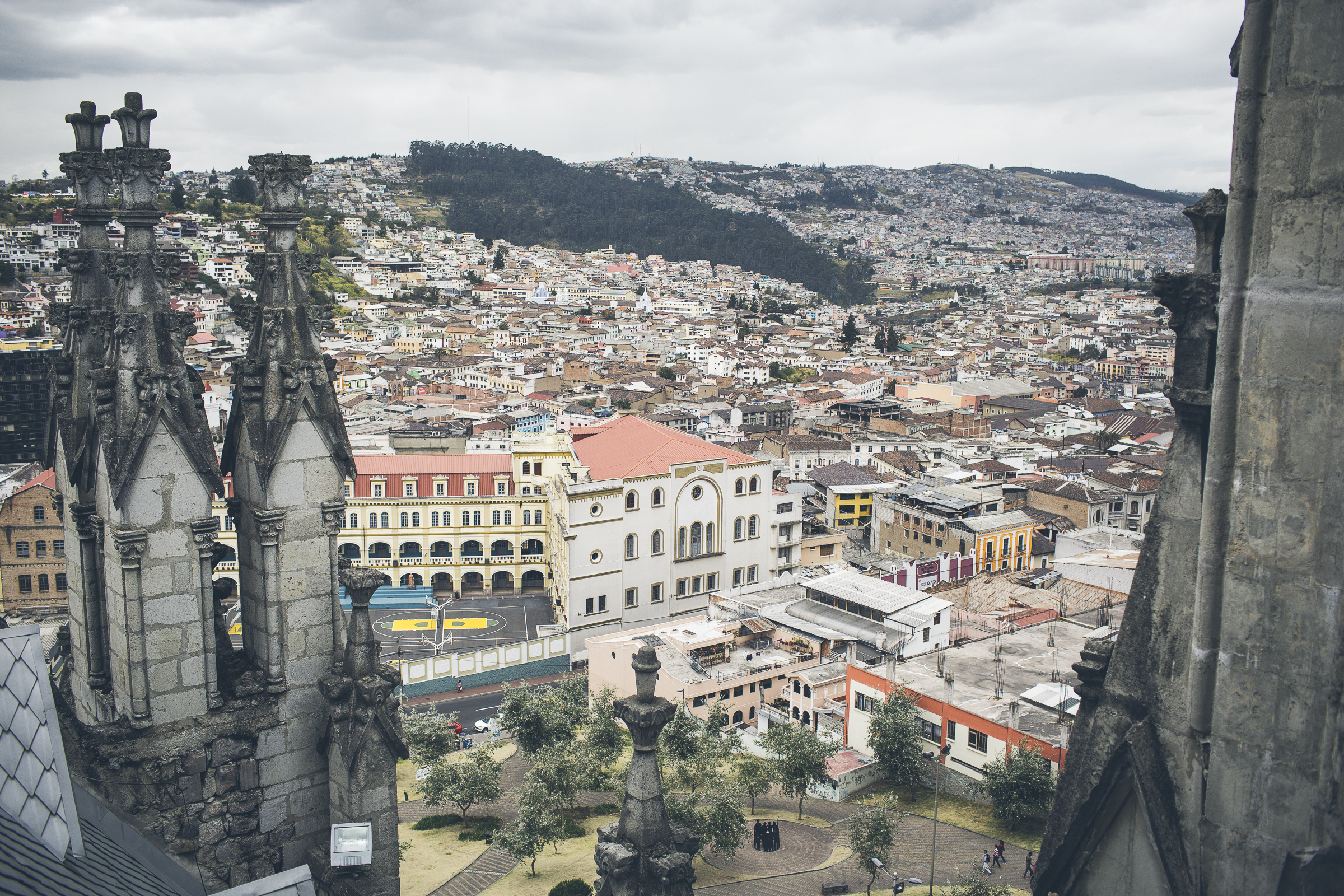 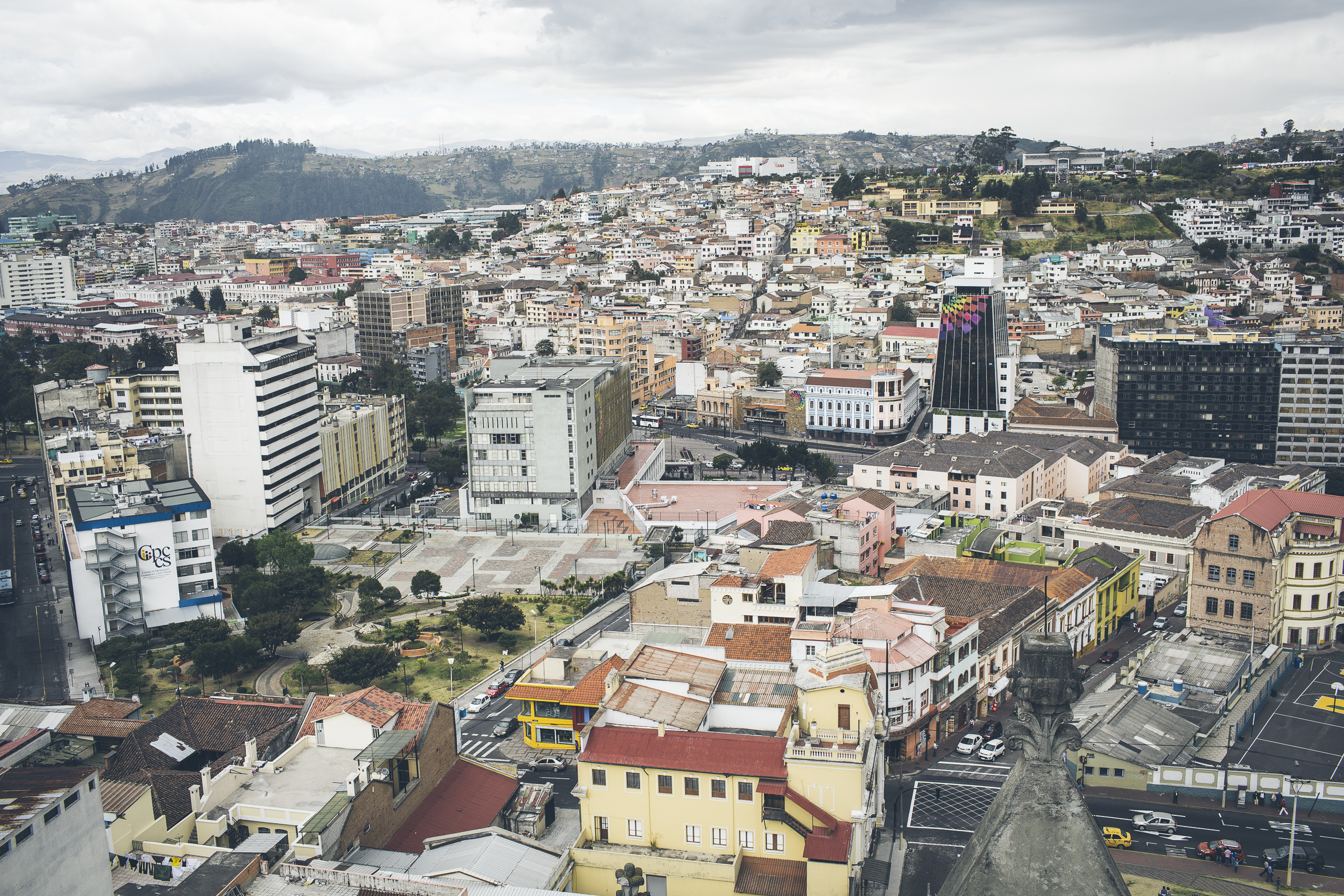 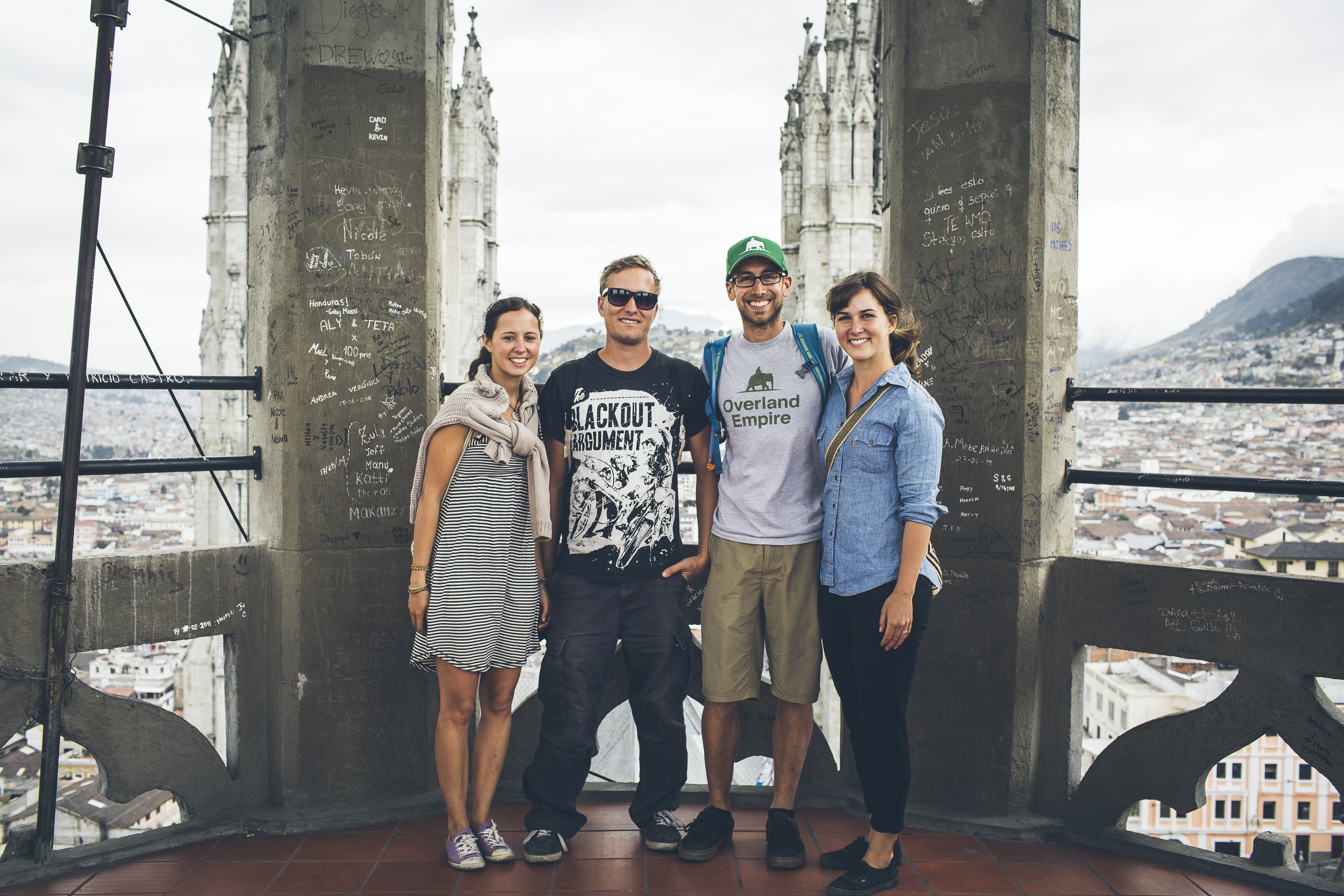 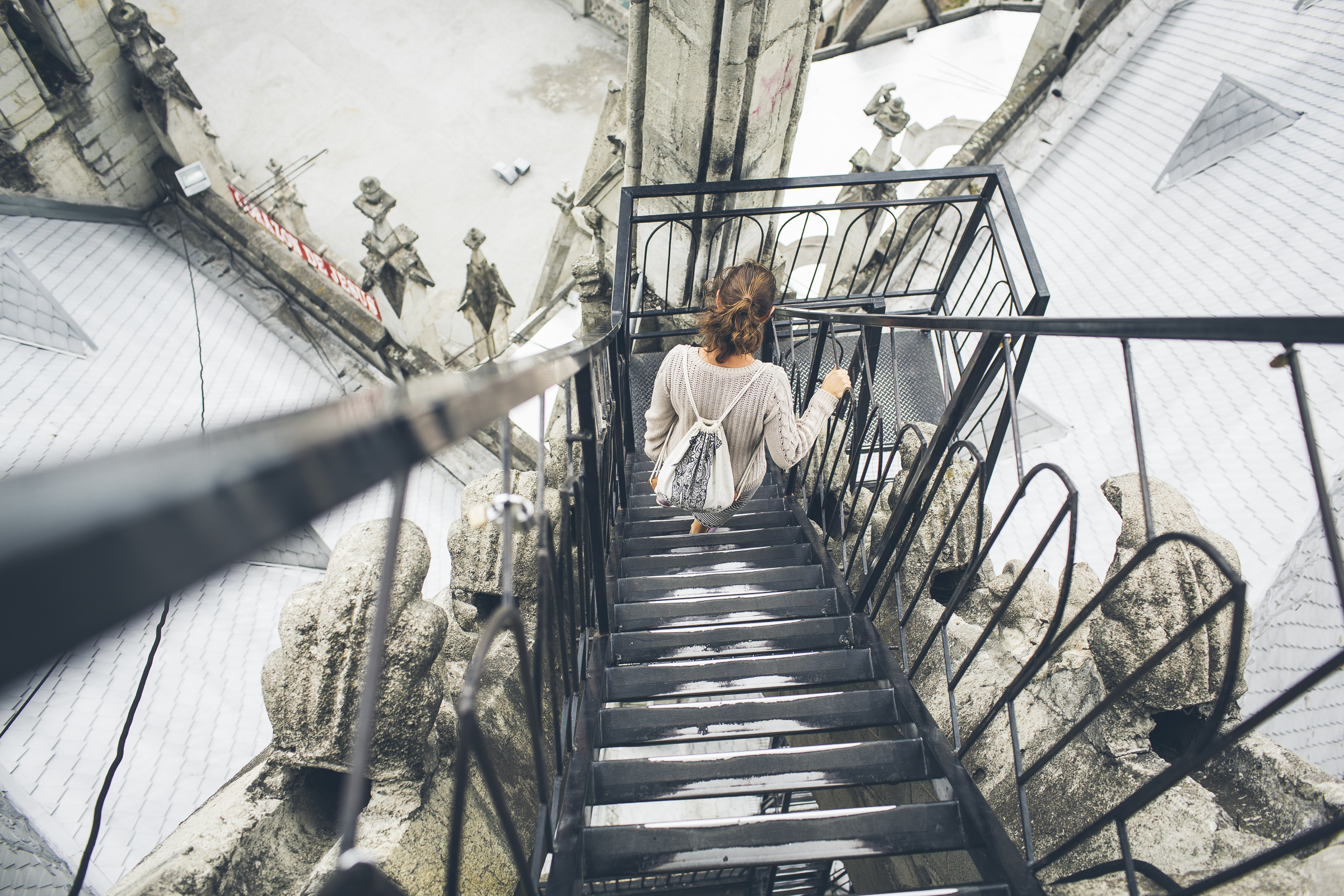 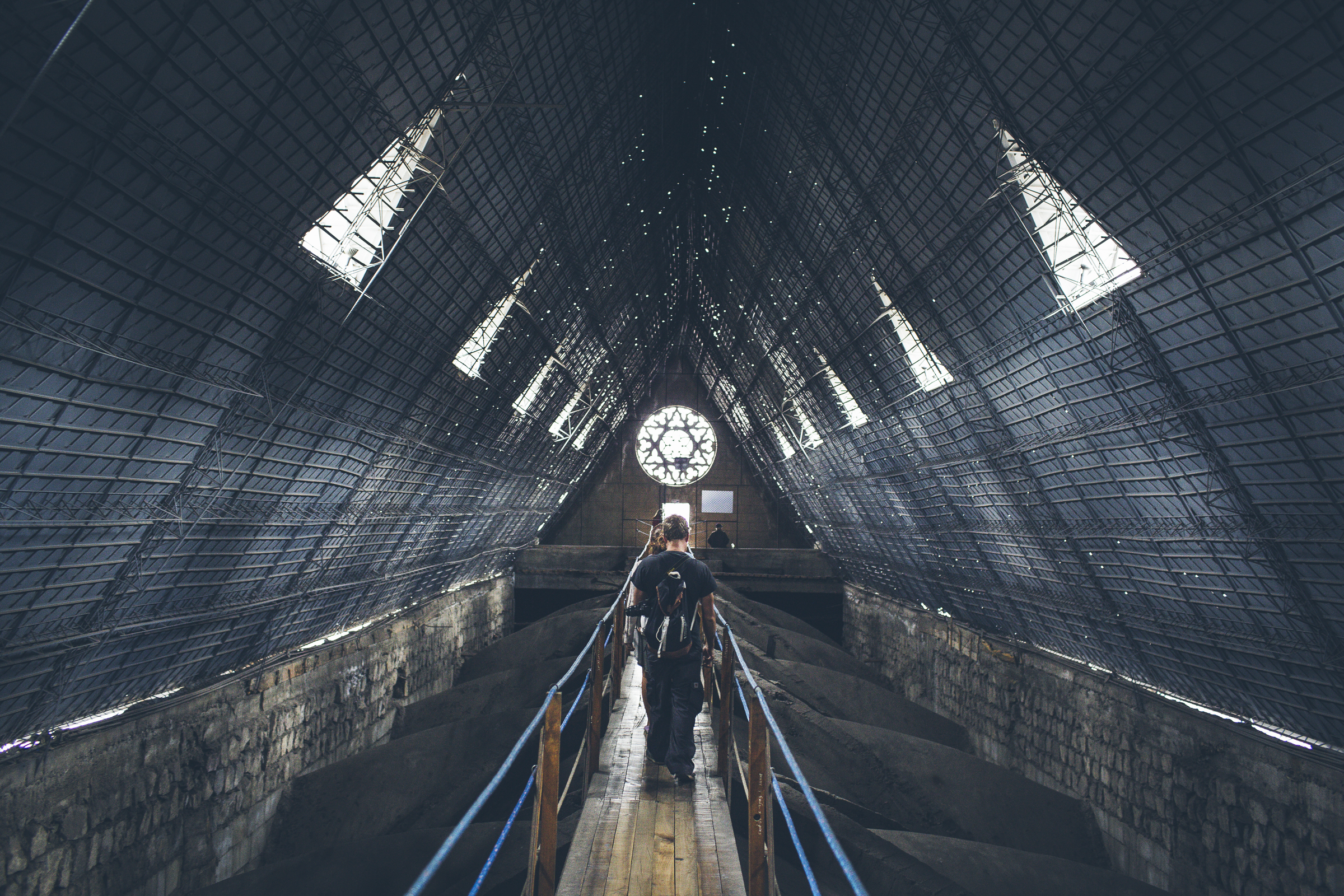 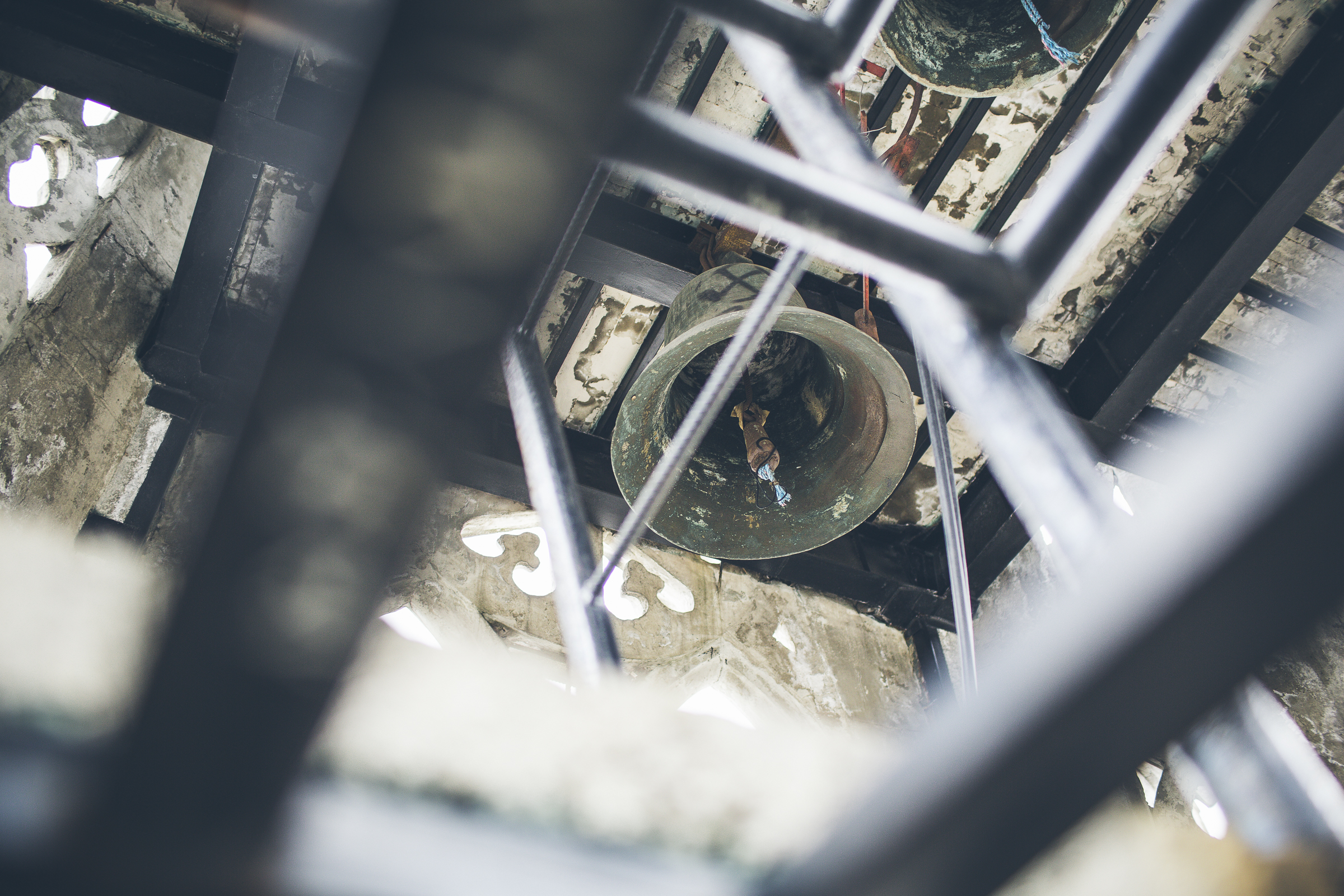 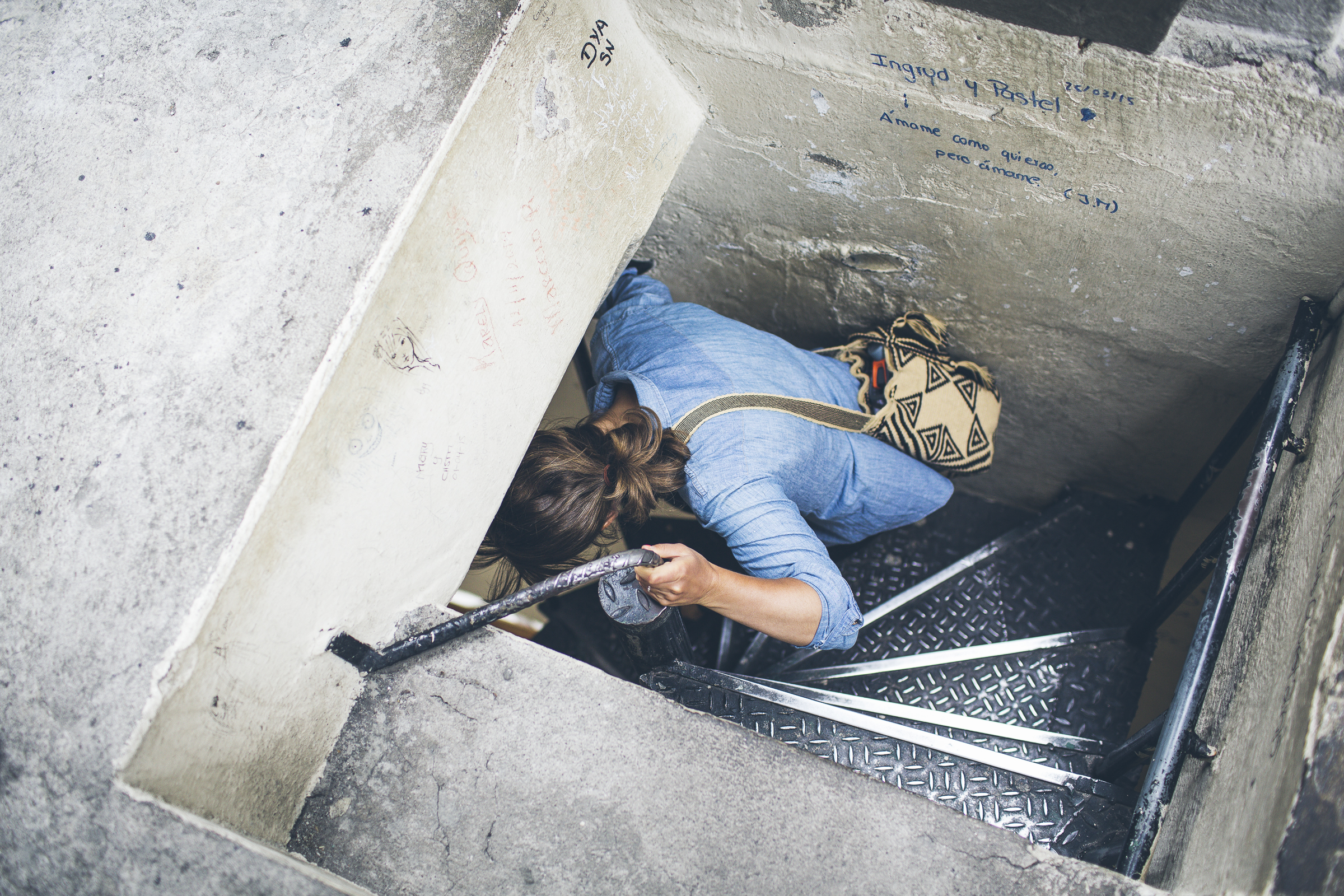 #overlandlife at Hostal Zentrum evidently airing out our dirty laundry. 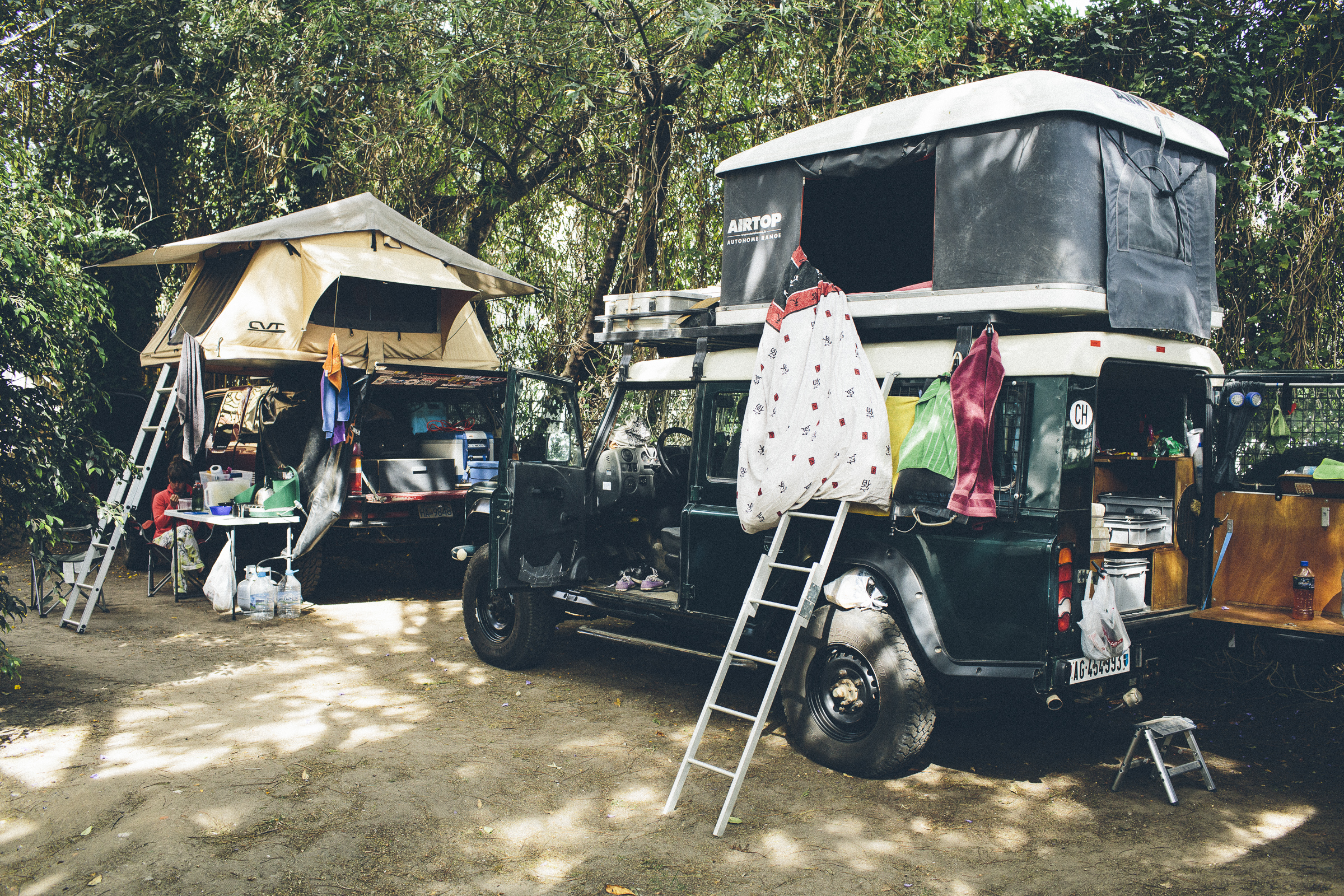 After a couple of days in the city we decided to head towards Cotopaxi National Park.  The promise of clean mountain air made us anxious to leave the noisy campground in the middle of the city, so as we have done many times before, we packed up the rig and headed south.